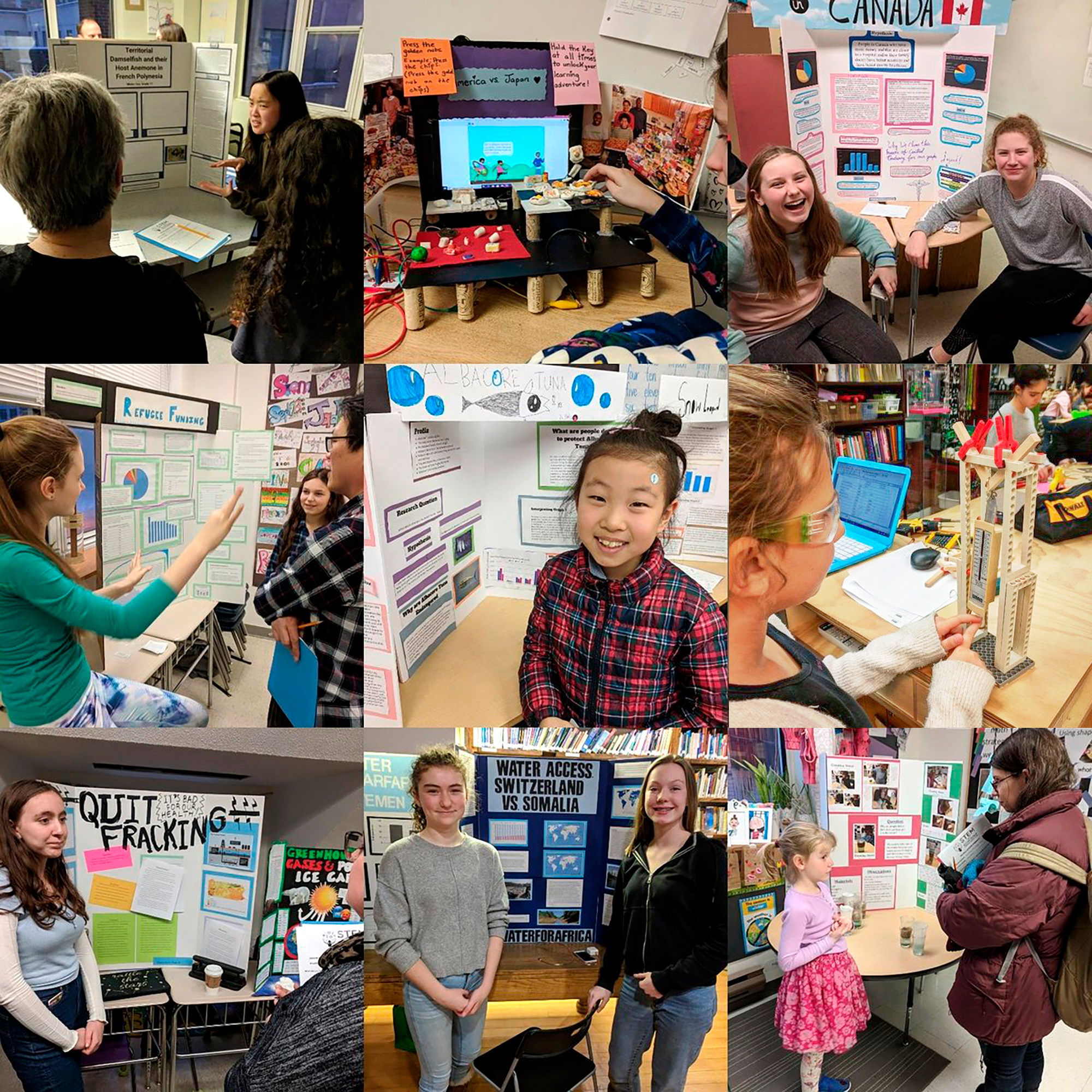 In our recent STEM for a Better World Fair, Linden students from Kindergarten through high school put their knowledge of the STEM subjects into action. Each student selected an issue or cause that they care about, and developed a related project involving STEM skills with an emphasis this year on mathematics.

Linden students did not shy aware from tough subjects. For example: 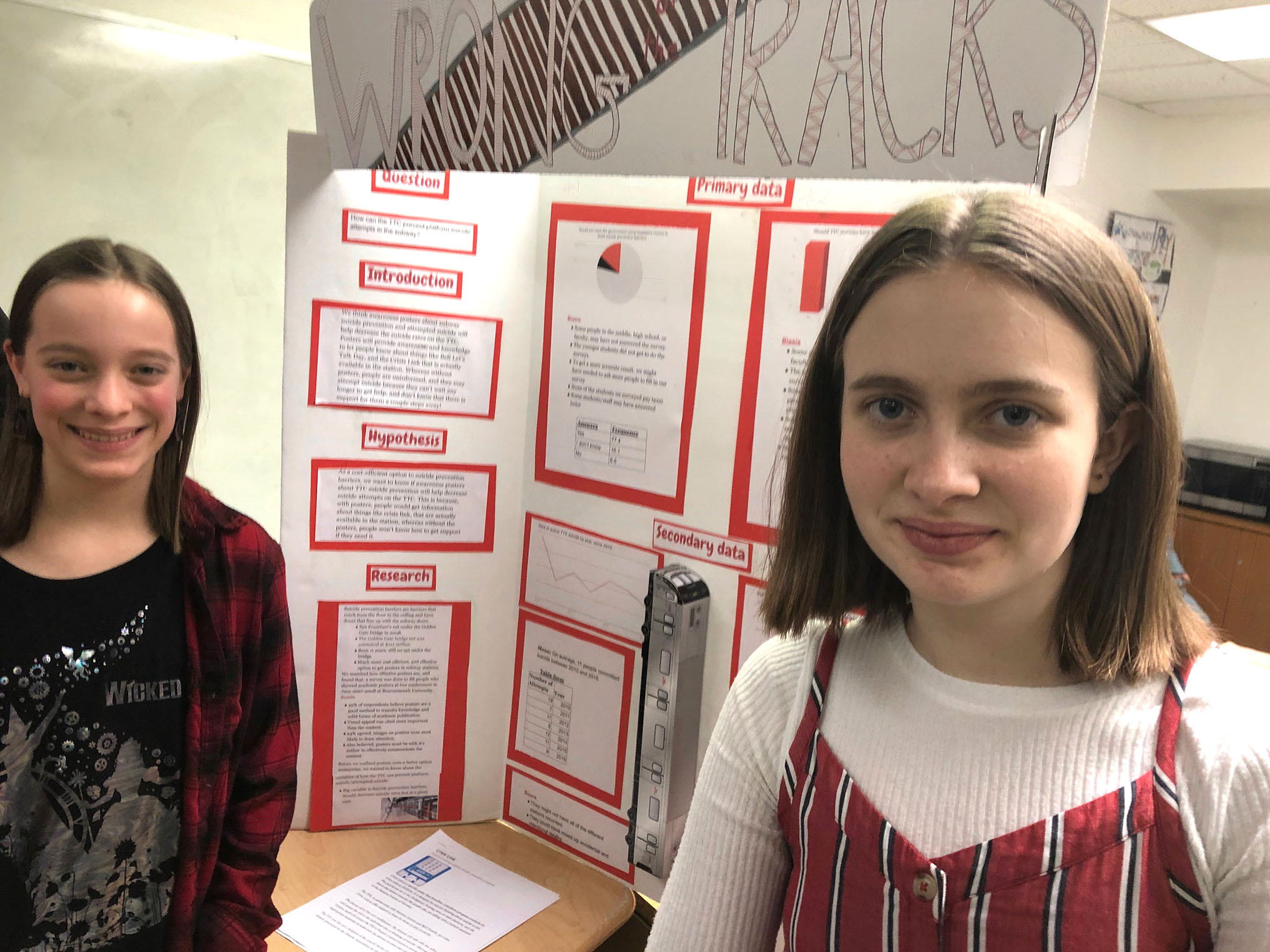 Wrong side of the Tracks: Bridgit & Ainsley (Grade 7) examined different solutions to decrease suicide rates on the TTC. Their research showed that suicide prevention gates were most effective, but due to costs many cities have abandoned the idea or have left projects unfinished. They found that posters were also effective, and concluded that having suicide prevention posters up on the TTC would help decrease suicide rates. 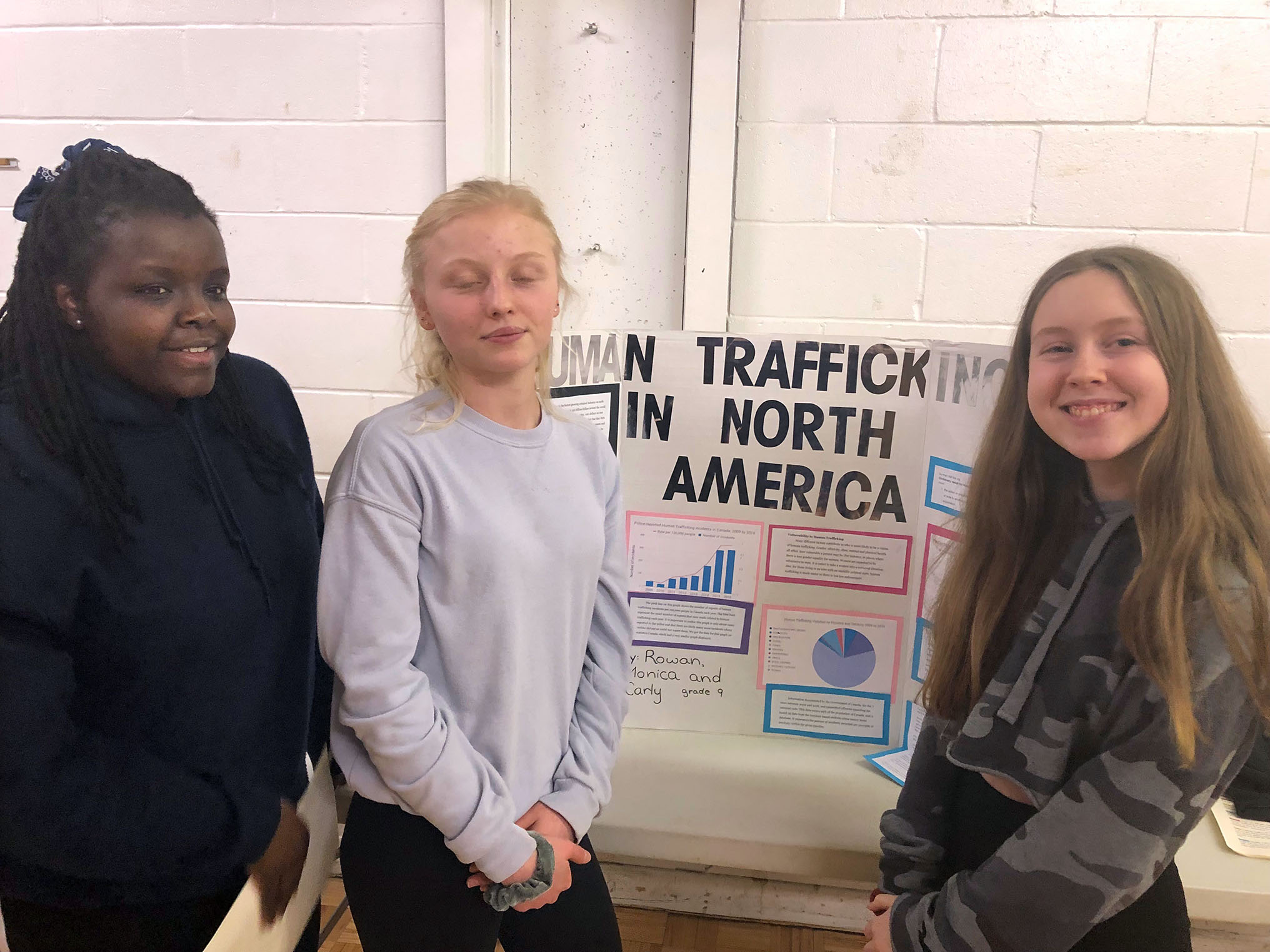 Human Trafficking: When Monica, Carly and Rowan studied the impact and prevalence of human trafficking on various populations, they learned that Indigenous communities were disproportionately impacted, and that women — especially girls between 18-24 — are 80% more likely to be trafficked. Trans women are also highly affected. They also discovered that it much more prevalent in our city than most people think. 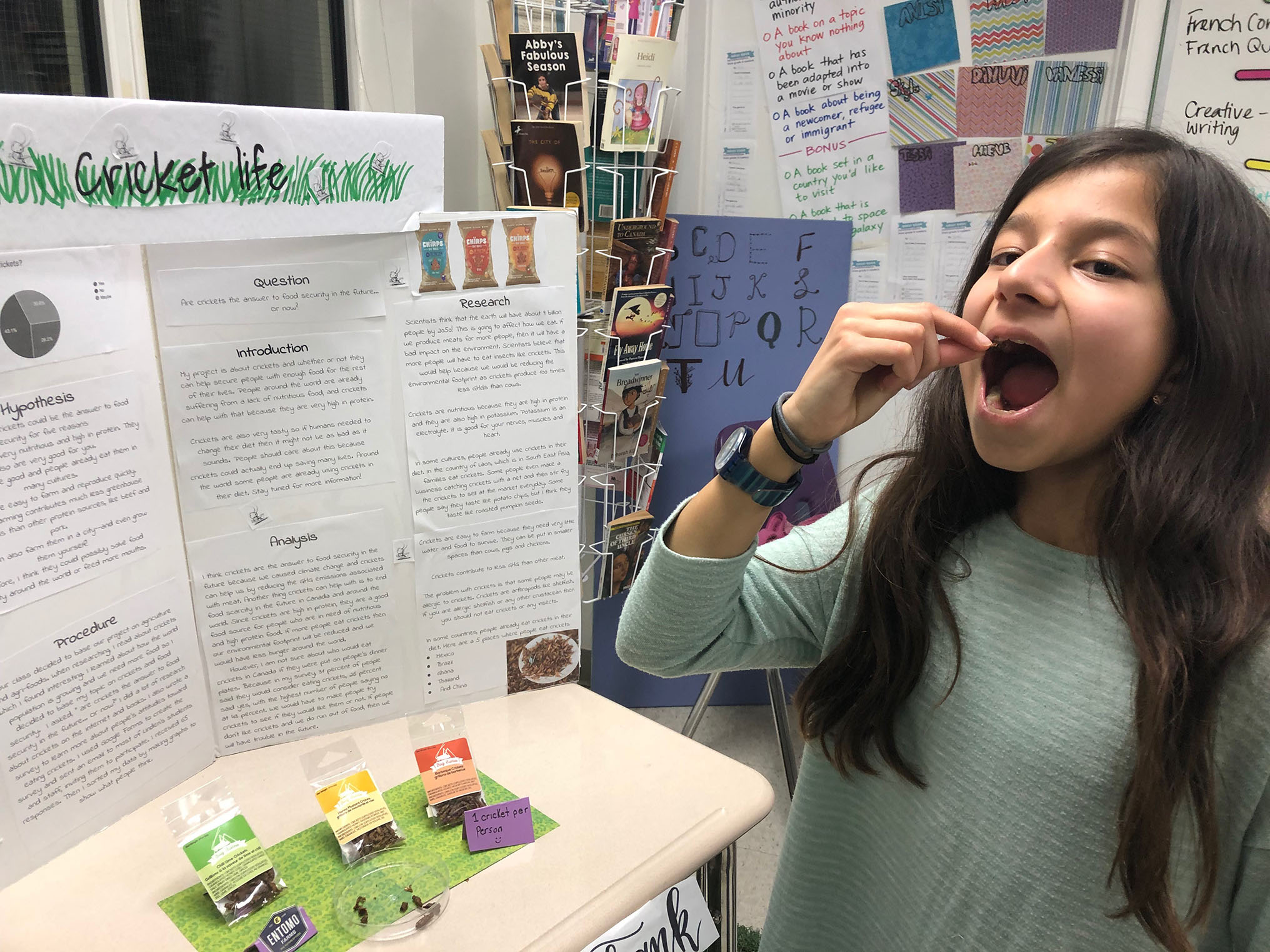 Other subjects covered topics covered by our middle and high school students included sustainable food sources, global warming, gun violence, water access in various countries and much more. Grade 3-5 students studied endangered animals. More about our Grade 1-2 studies of the Water Cycle and our Kindergarten student’s investigations about libraries appear in other blogs. Our next article will feature students’ projects that were showcased at the Metro Science Fair.