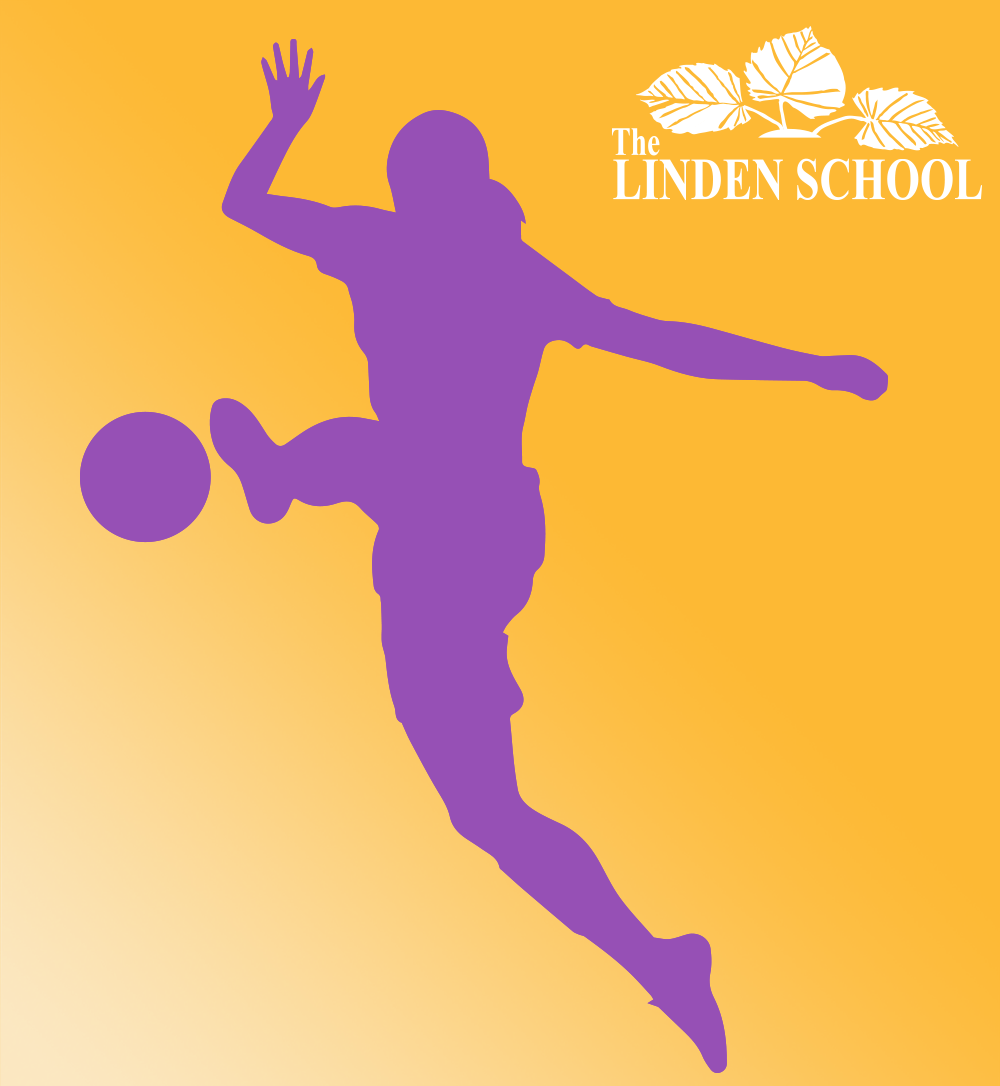 This season in Linden soccer we saw the blending of two teams into one bigger U20 team. In part a strategic decision to place both teams at an advantage, the junior team (consisting of all Grade 8s) and the high school team joined forces to play at the annual SSAF U20 Girls Soccer Tournament—and what a wonderful blend of energy, determination, and talent evolved!

The day started off with two excellent round robin games and a juggernaut of offensive attacks resulting in a 6–0 win against TCMPS and a 6–0 win over WillowWood. The third round robin game was one of the best games in Linden's sports history versus Country Garden—with smart passing and flawless defensive play, we held them to a 0–0 tie with no shots on our goalie. After a tie for first in our pool with the same team for position ranking, we lost to them in a seven-person shootout round that was wrought with intensity! This put us in second place in the pool and we took on the reigning champs from last year, Toronto Prep, in semi-final action. In a dominating performance that had Linden with 80% of ball possession, Toronto Prep got a lucky goal to make the score 1–0. With only 7 minutes remaining Linden amped up the pressure with numerous shots on net and well-placed corner kicks, but unfortunately, the TP goalie made some amazing plays to keep them in the lead and hand them the win.

Linden Nation, thanks for a great year—looking forward to next season! 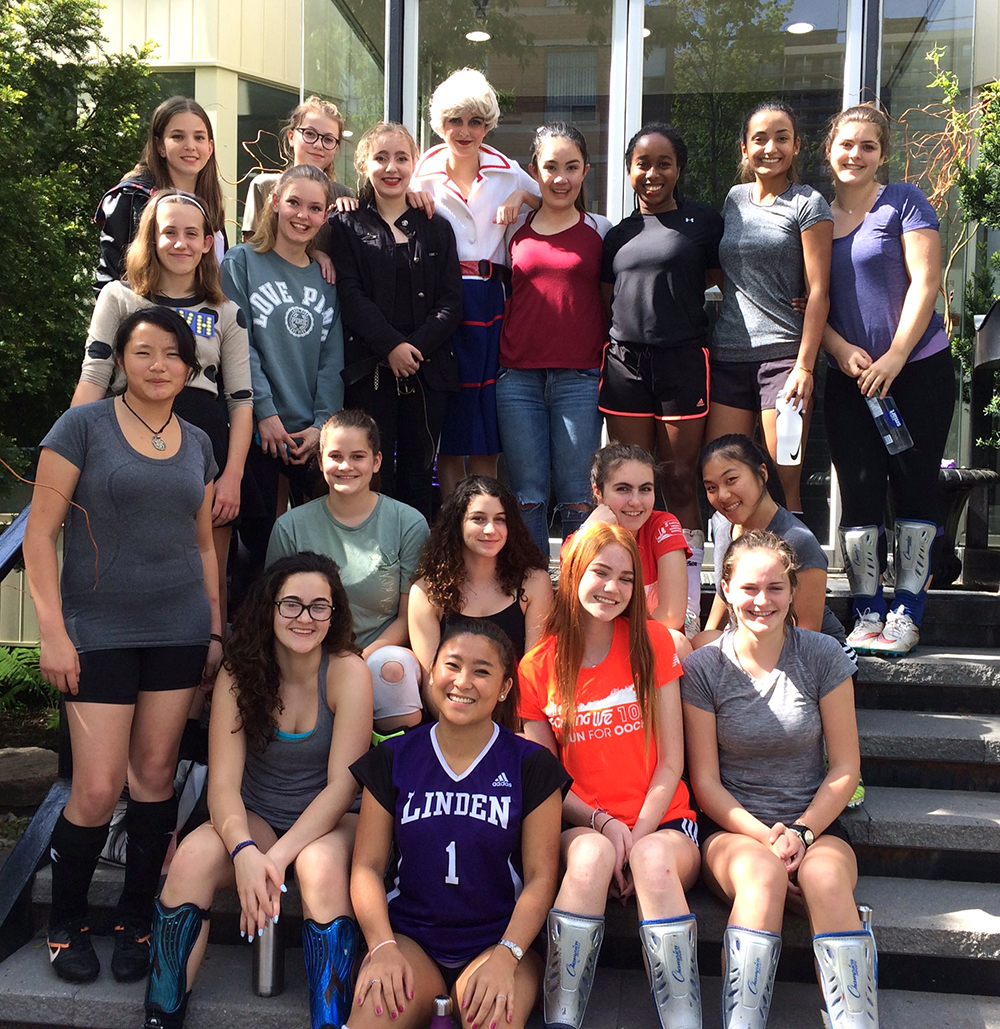