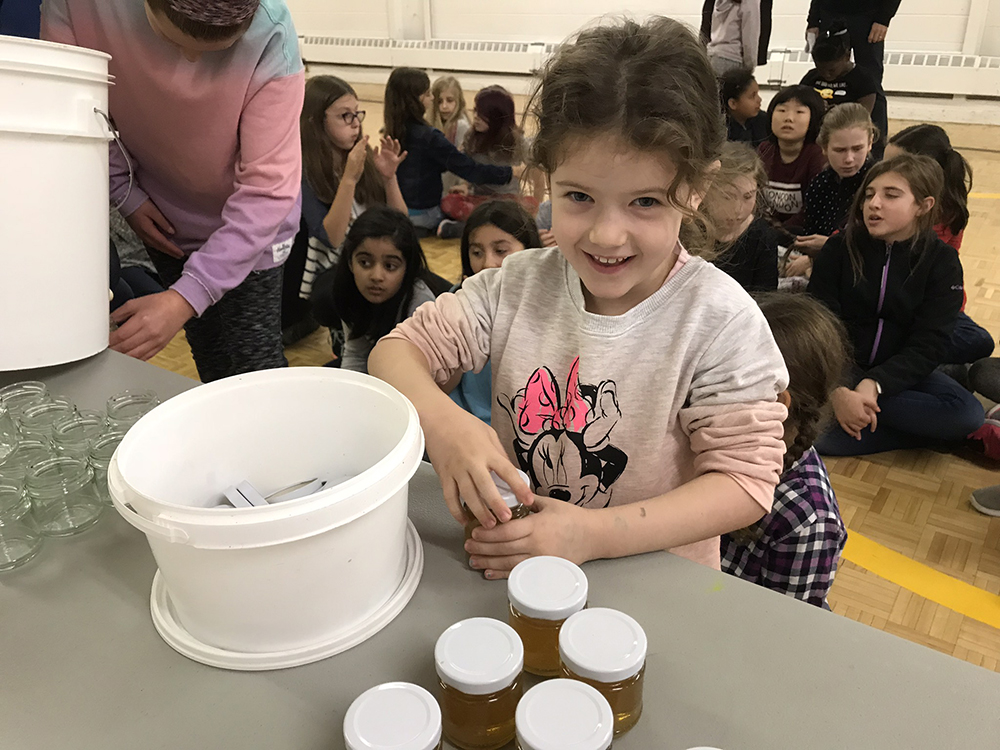 This week's blog is brought to you by the Early Learners: A, G, K, and P. The girls enjoyed captioning the photos below with their voices, ensuring that they each shared ideas and stories about their learning this week. As you will see, we worked with gourds, explored and started unpacking the construct of gender, acted as engineers, participated in the honey harvest, created a graph, and more. I hope that you enjoy the authenticity that their voices bring to our experiences. 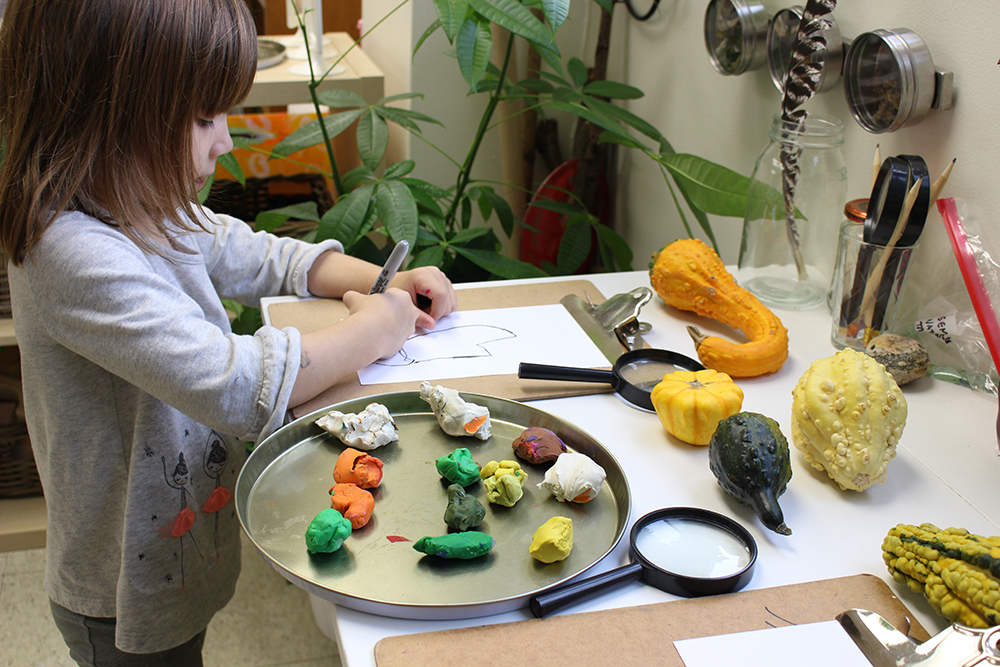 “I was using the plasticine to make my gourd.” — A 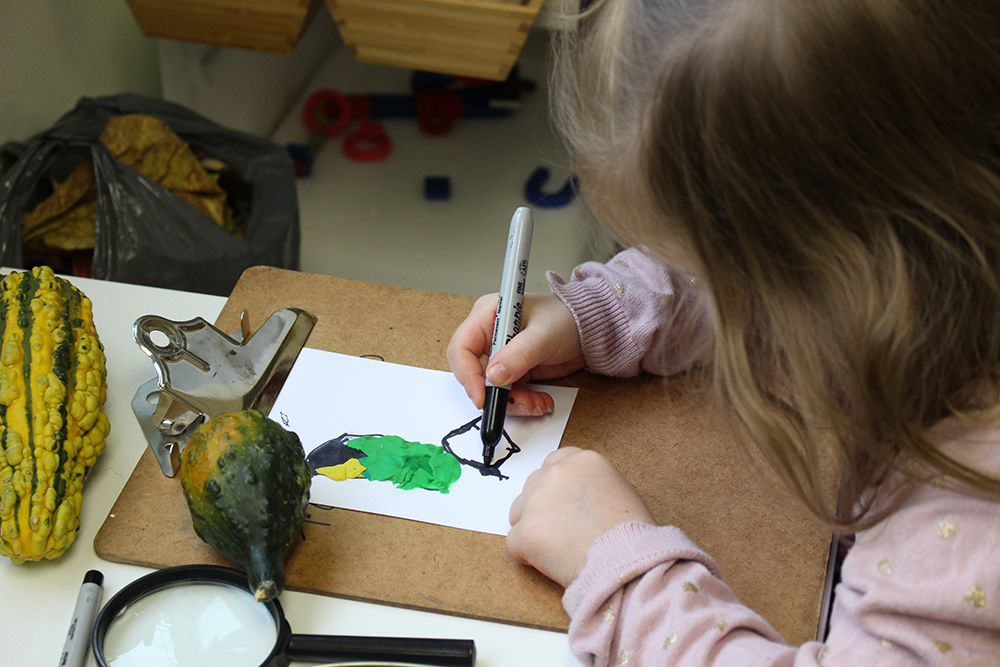 “I was making this one, and what I make was these two big things.” — P 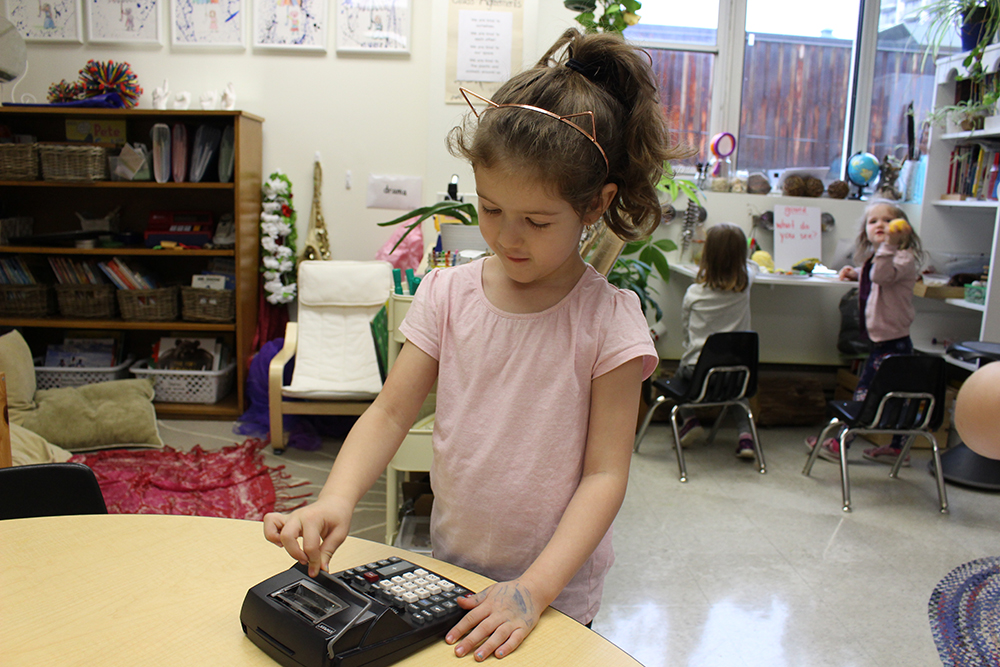 “I was pretending to be a principal.” — K 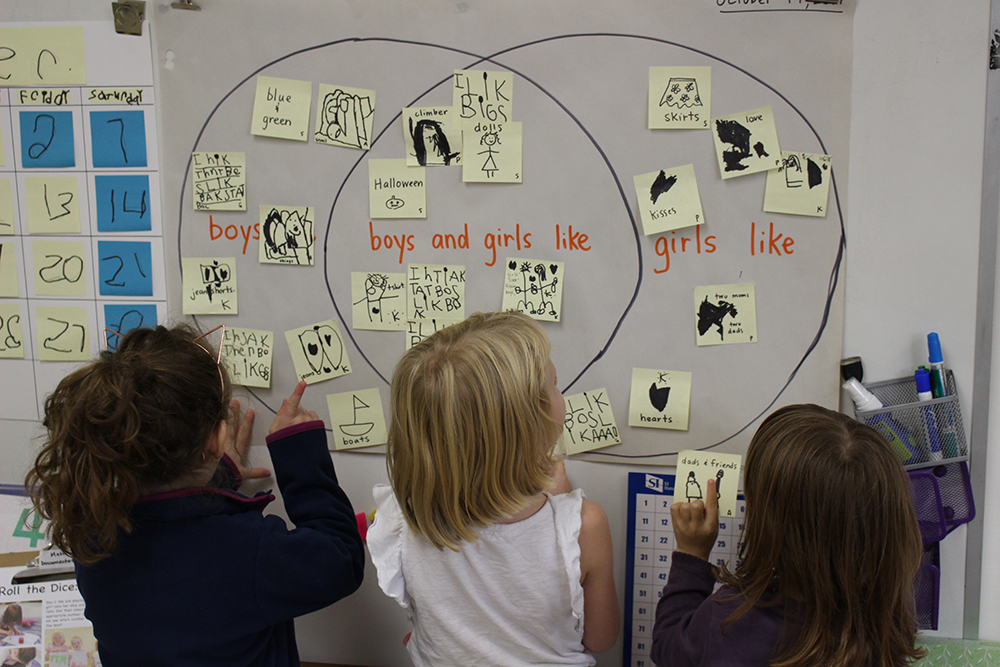 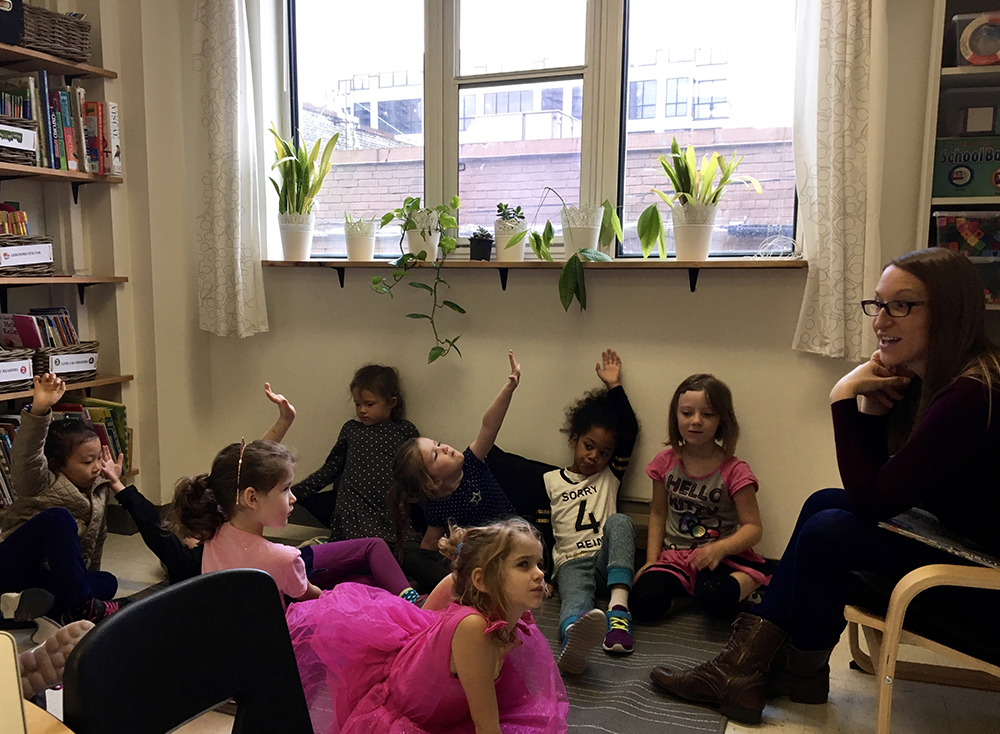 “It was about engineers. They fix things.” — G 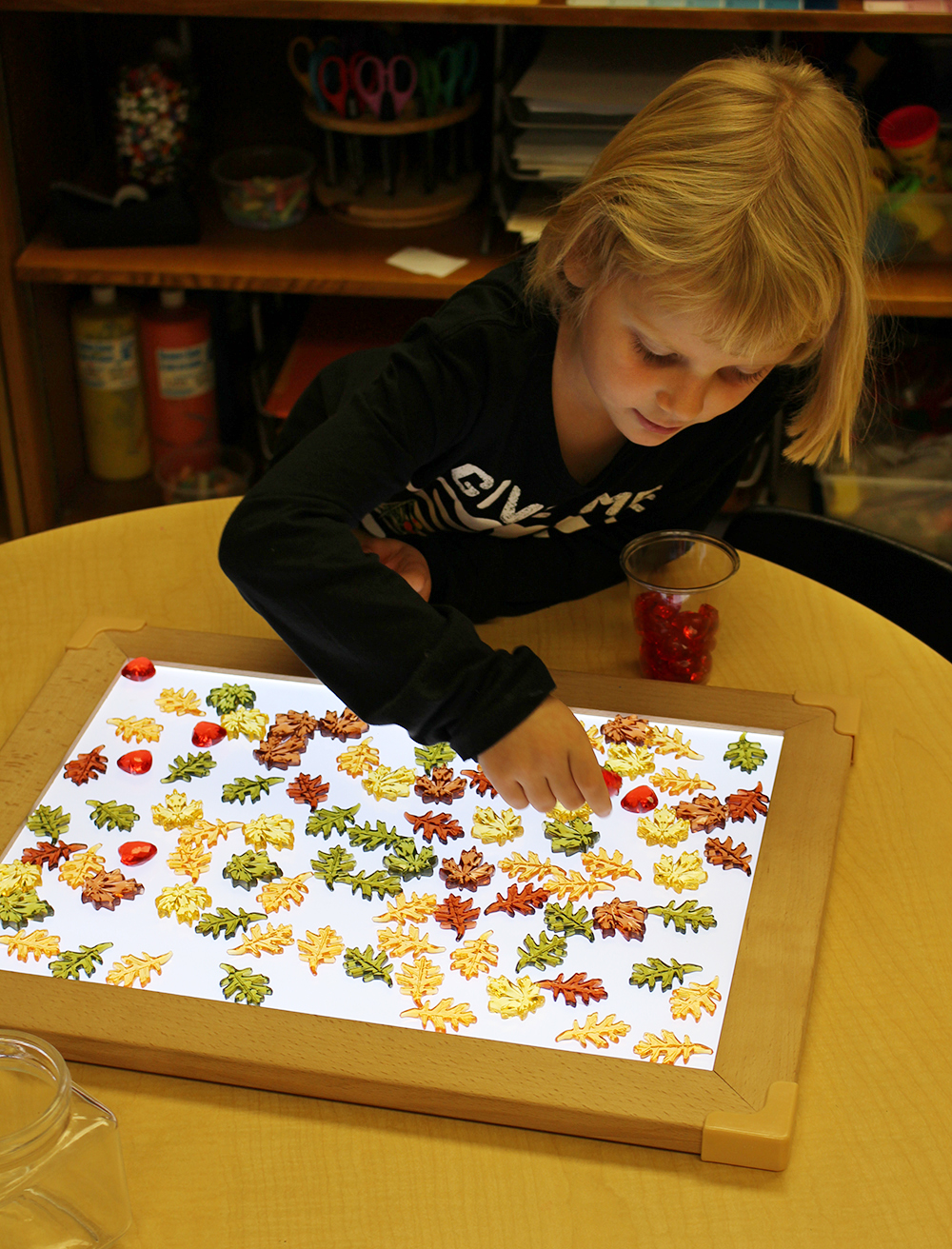 “I was making a beautiful picture of leaves and more leaves and then I put hearts on it.” — G 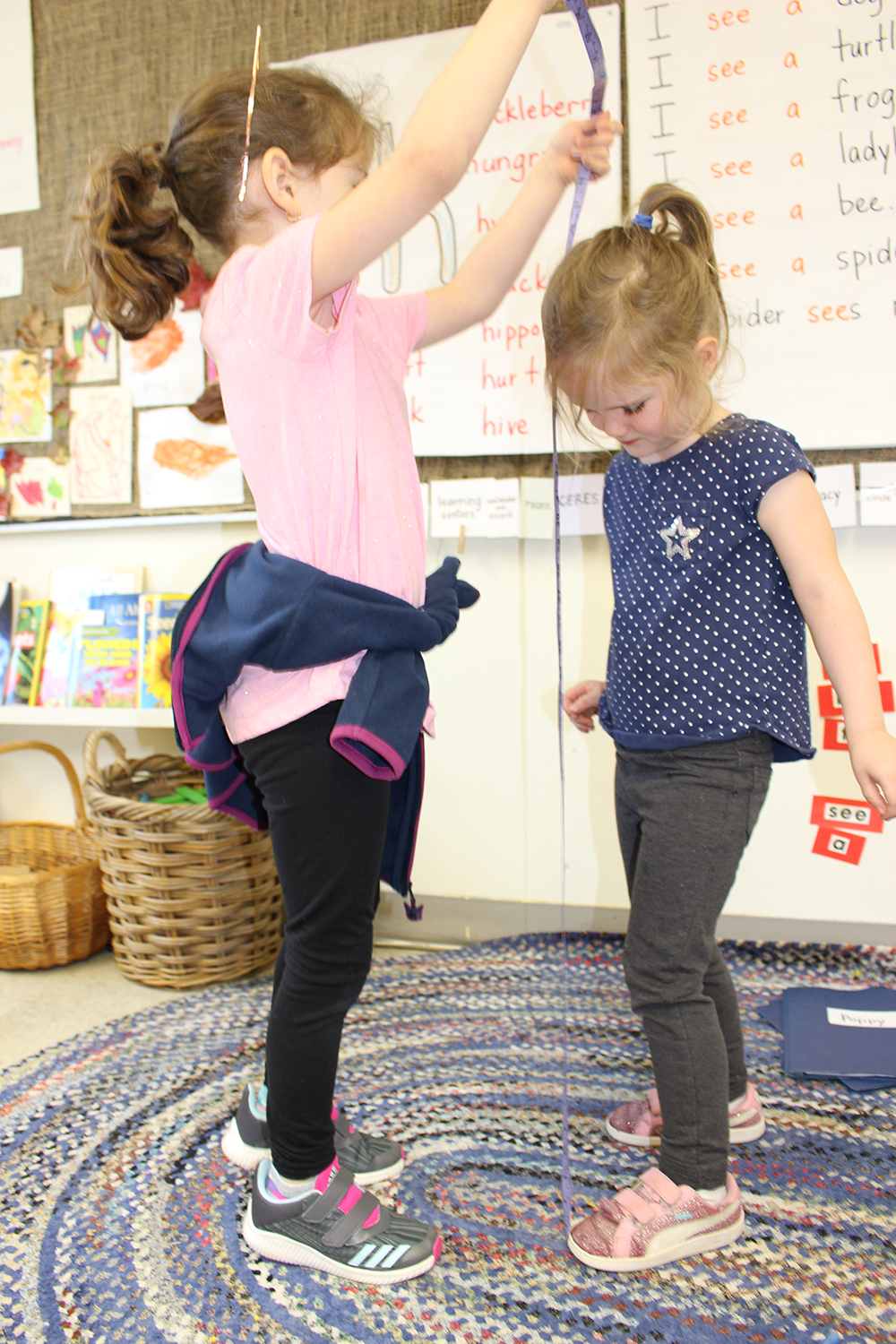 “I was measuring Poppy’s height when I was in Math.” — K 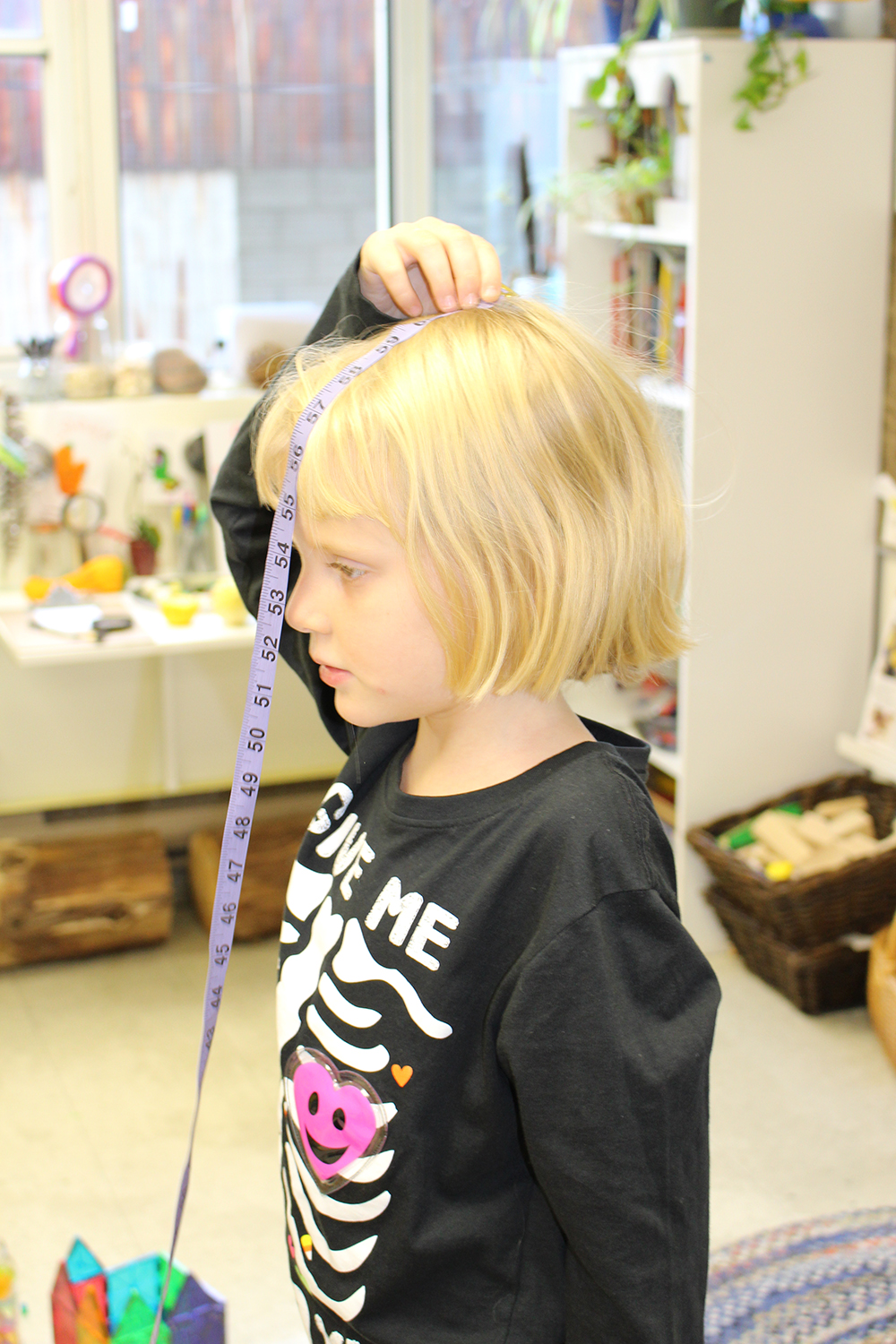 “So I was using the purple measuring tape.” — K 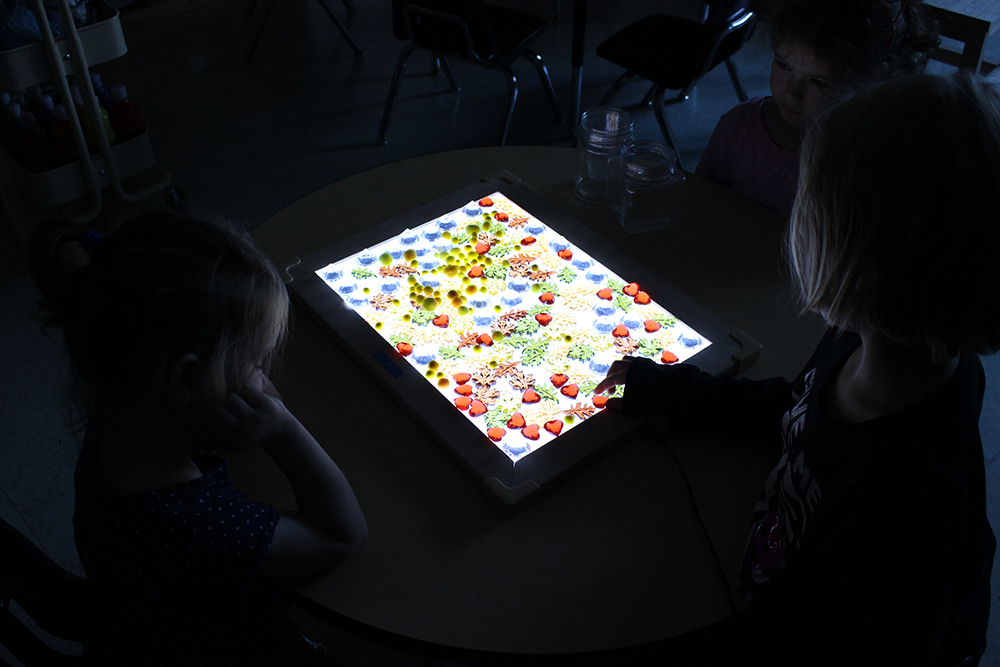 “I showed everybody my design.” — G 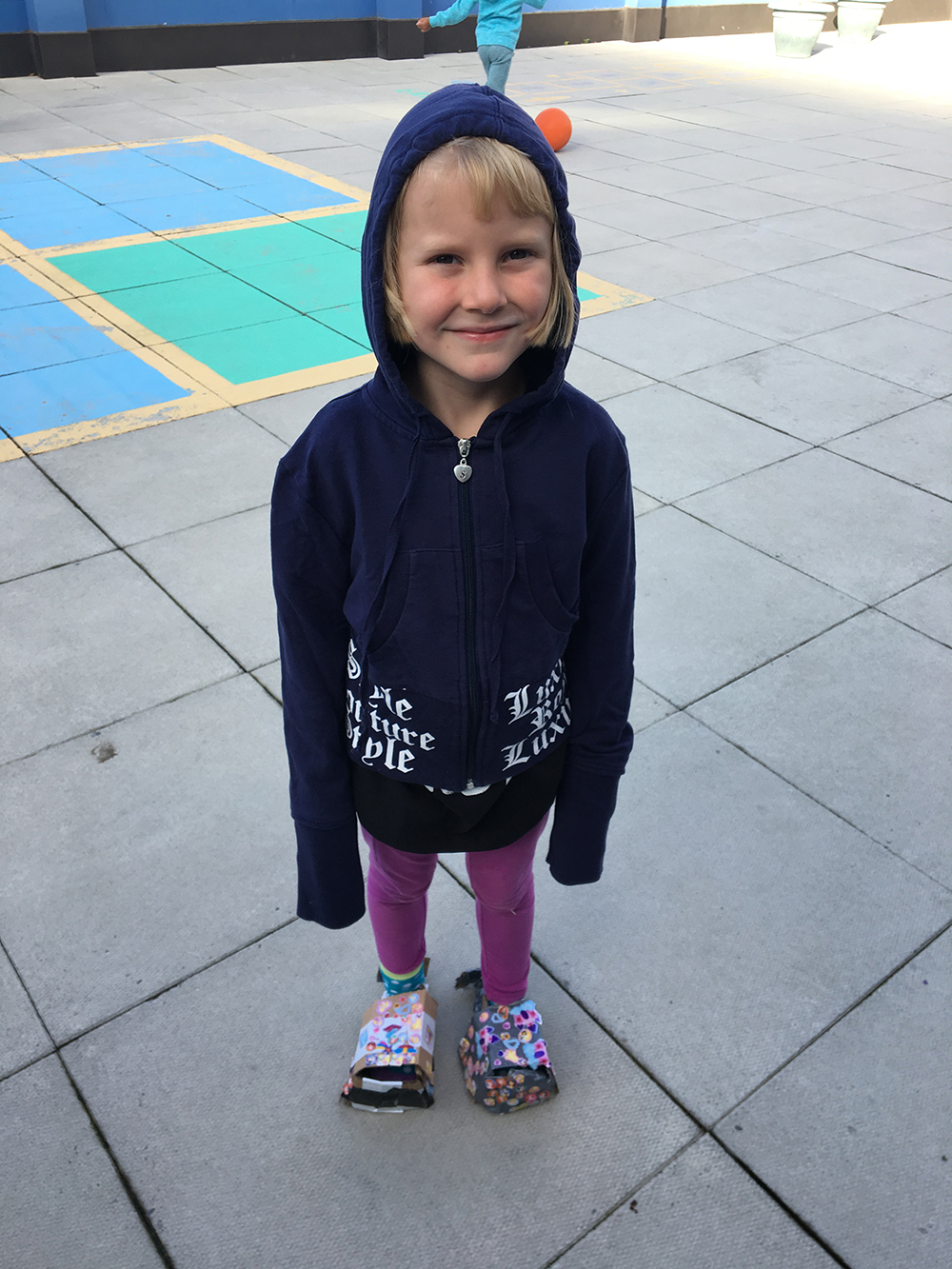 “I was wearing my high heels I made in Makers Club.” — G 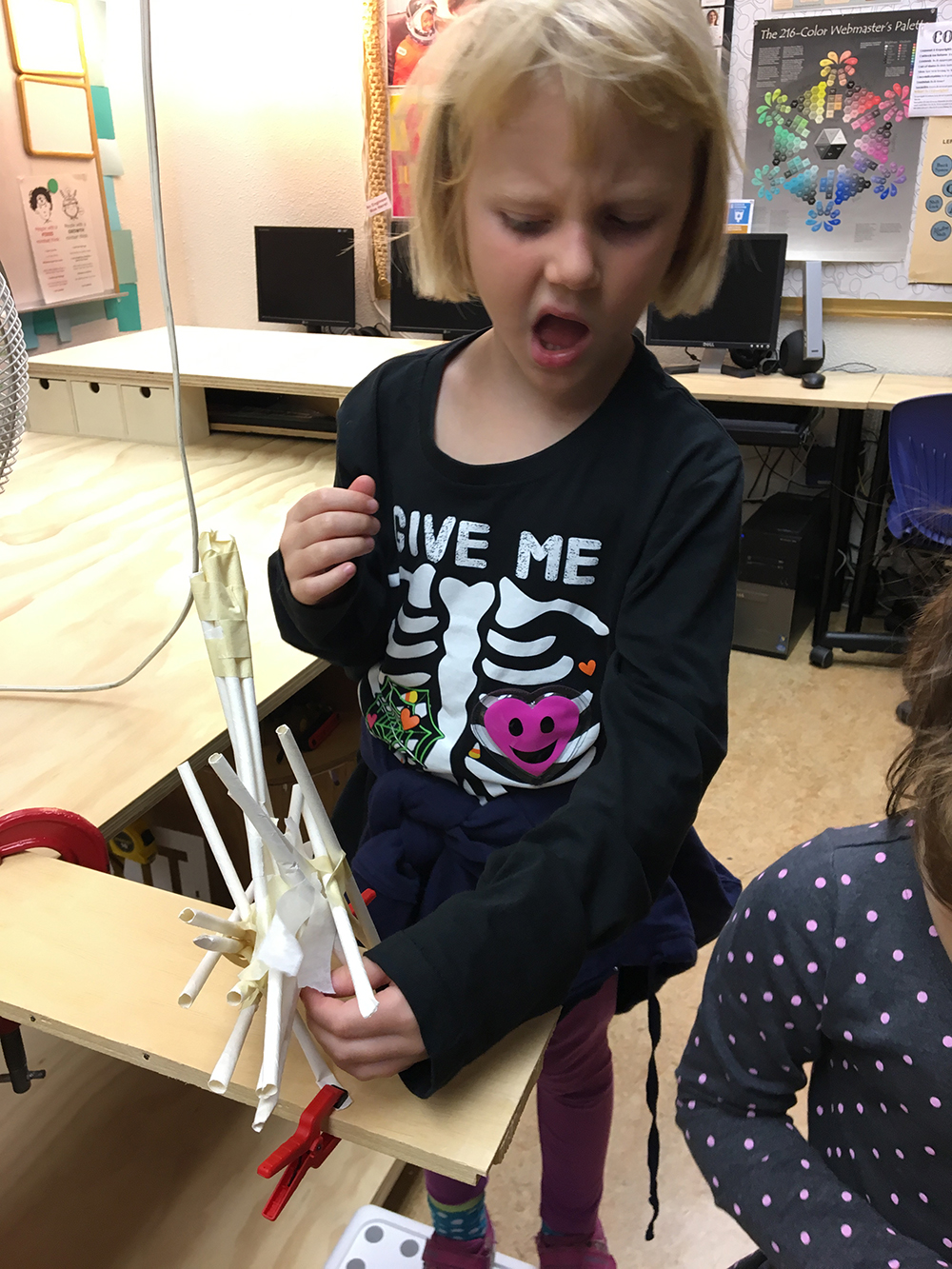 “I made a building. I tested it and it wiggled a lot. And then I made it a wiggle a little.” — G

“We were building and we were testing it not fall.” — A 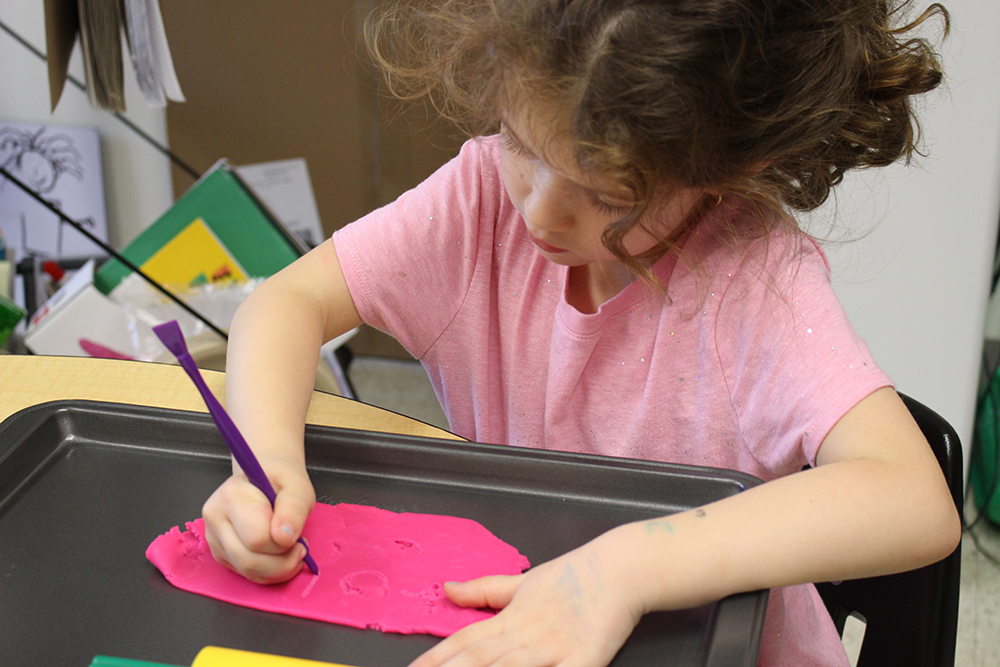 "In learning centres, I was making letters out of play dough.” — K 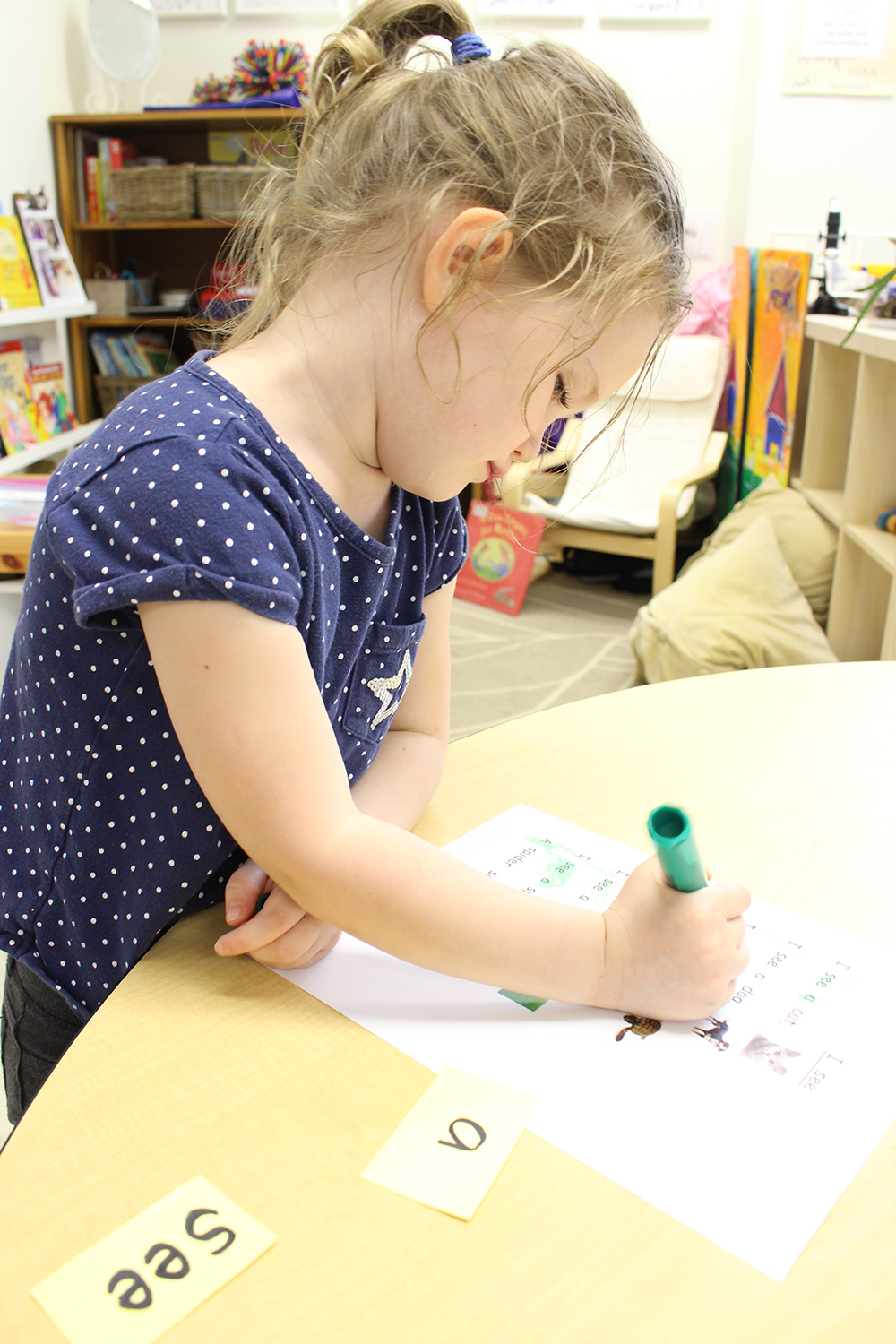 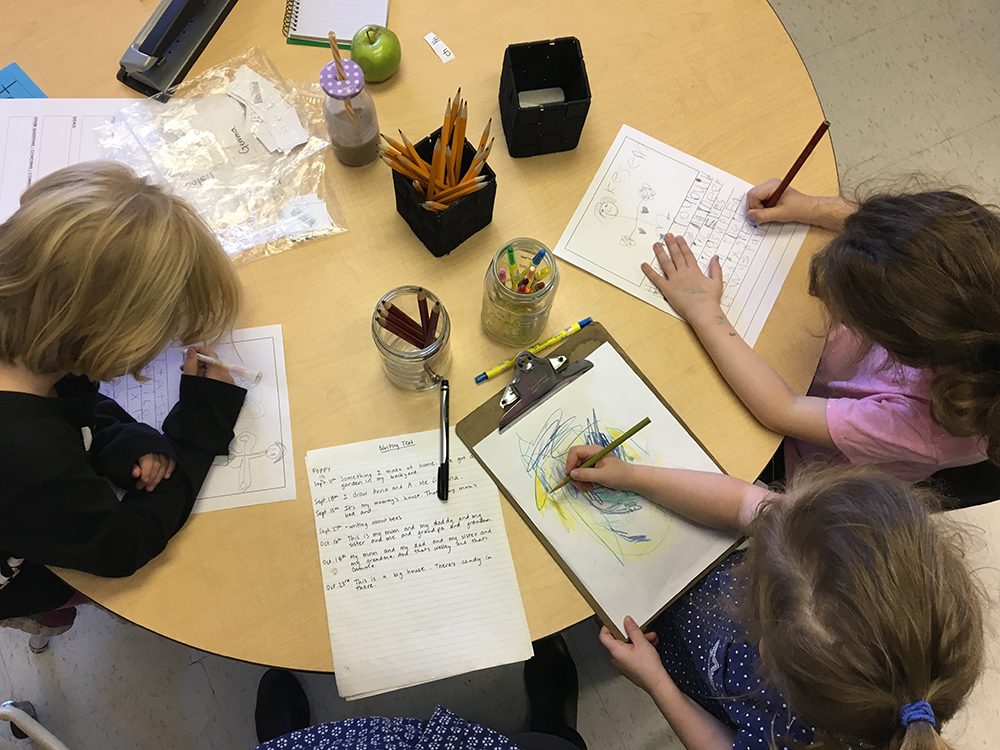 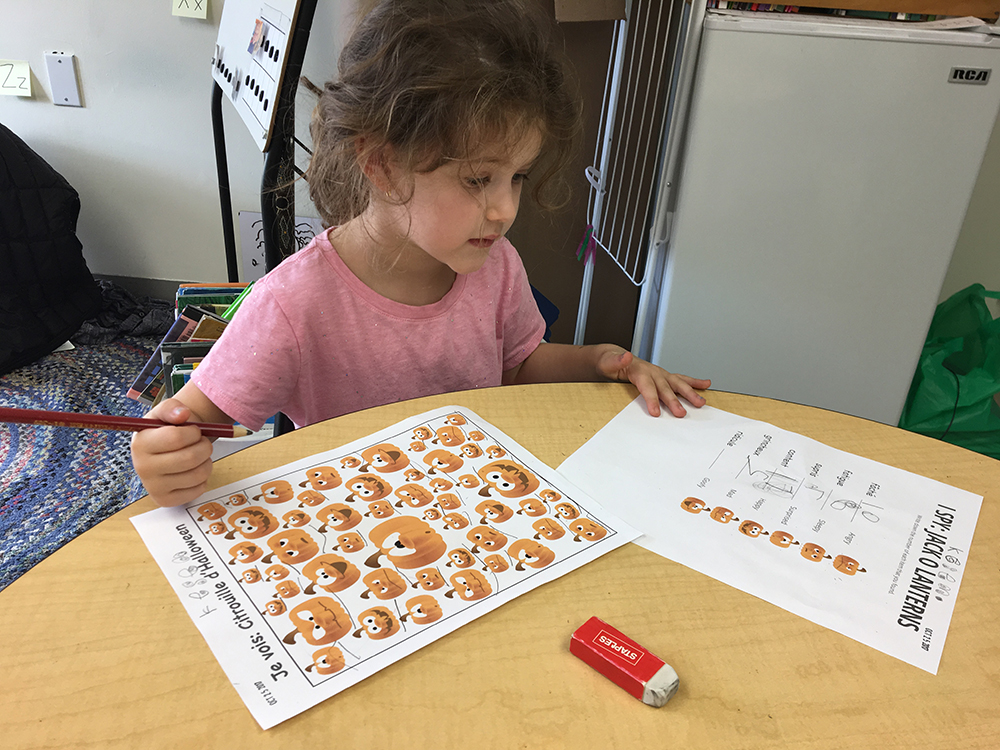 “I was in music / French. I was counting how many angry and sad and tired, like different emotions.” — K 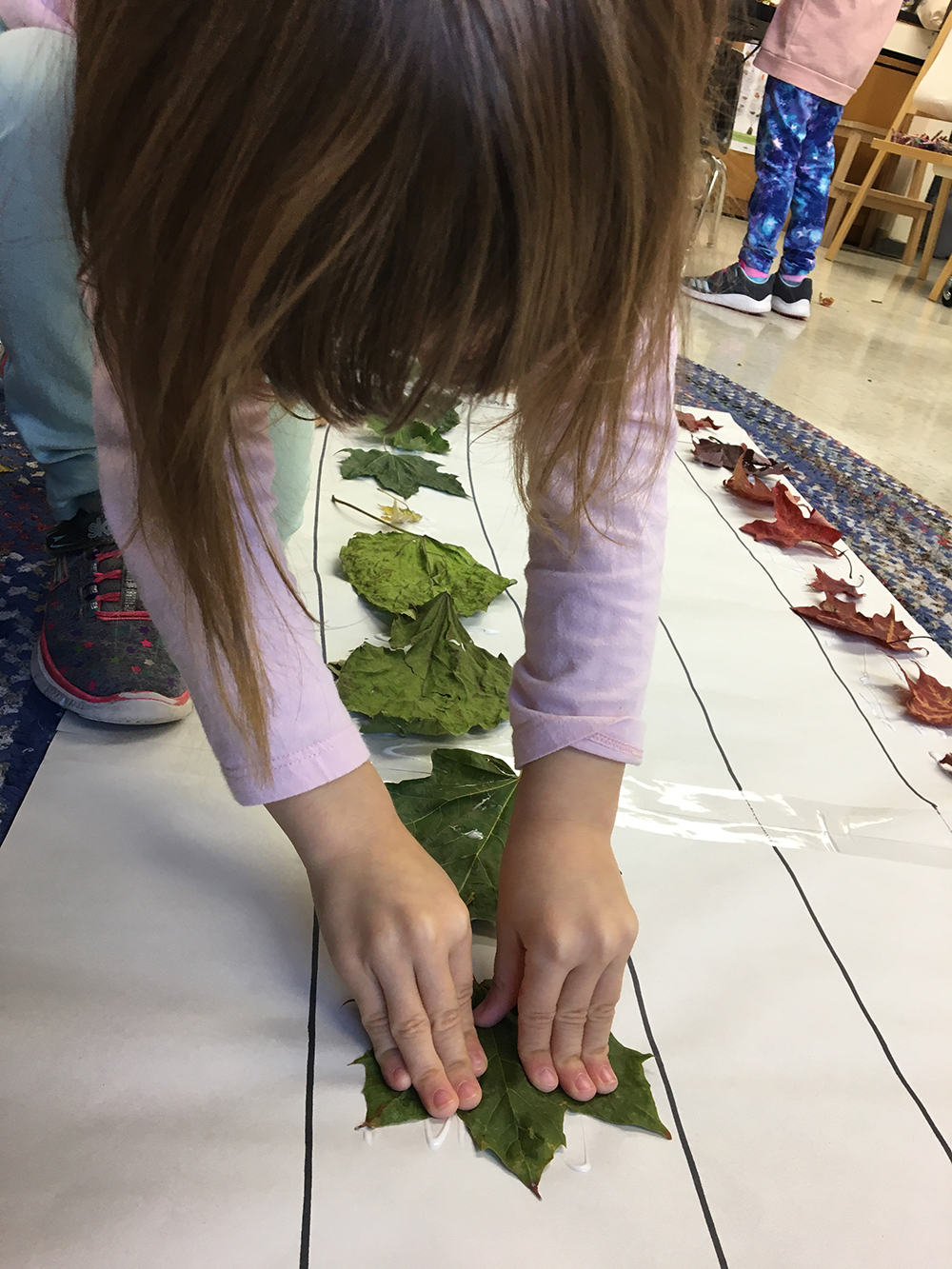 “We were putting leaves on a piece of paper and then we glued them to the paper.” — G 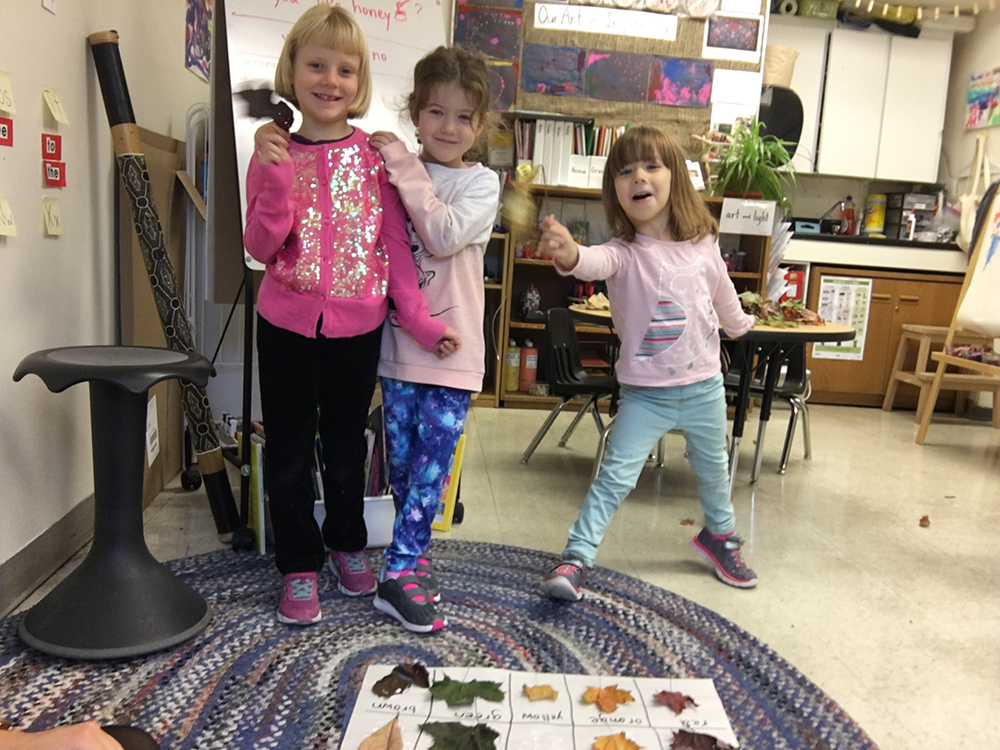 “Me and A and G were taking a photo together. I was near G and A was doing a cool move, but away from me and G.” — K 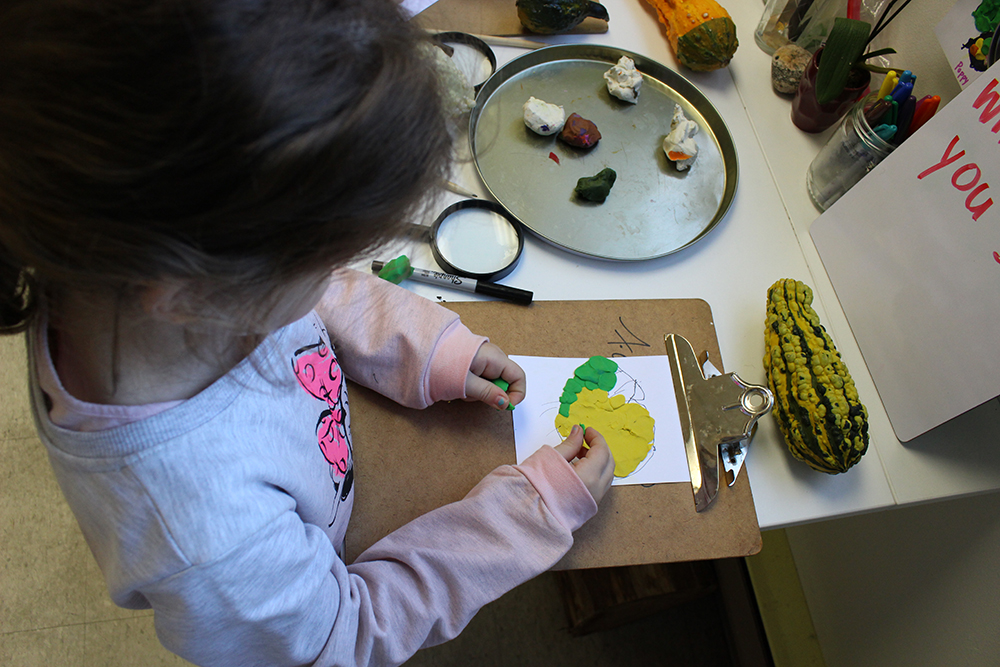 “So I was making a gourd out of plasticine.” — K 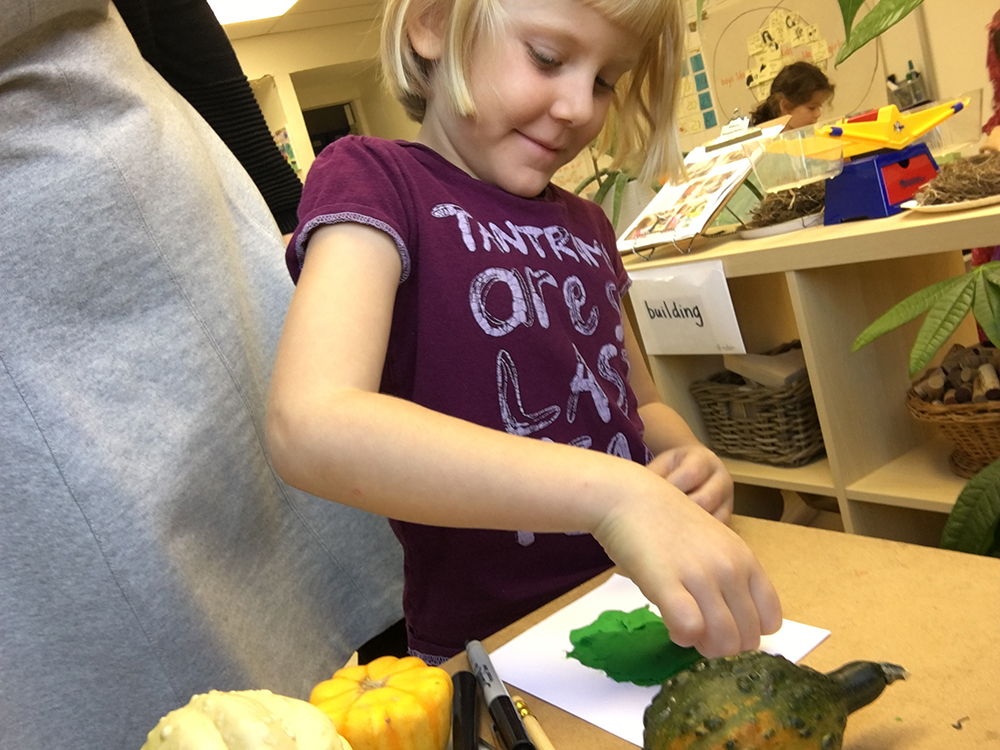 “I was making a plasticine gourd. Then I put the plasticine on the piece of paper.” — G 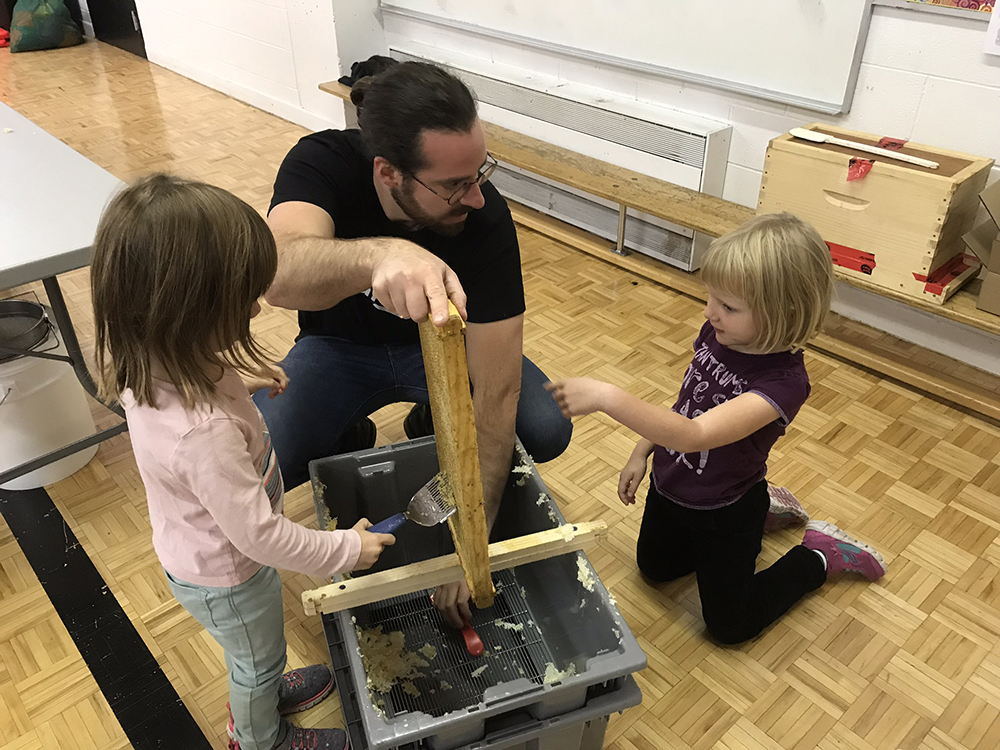 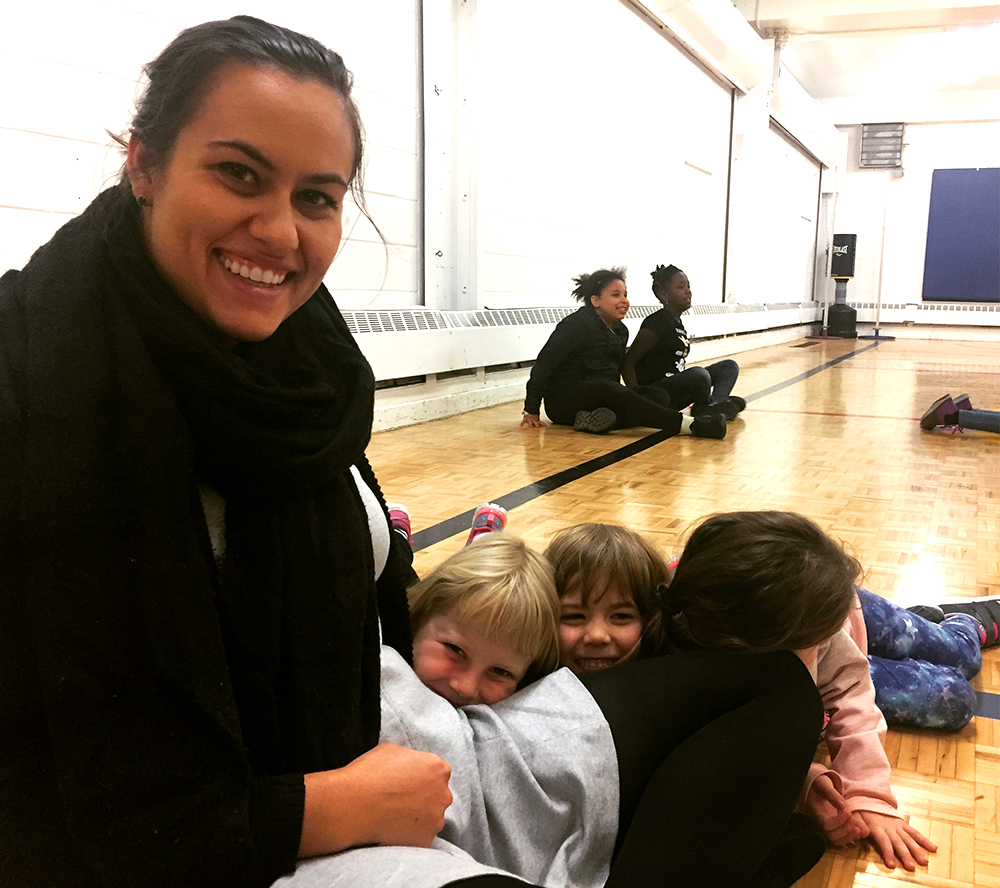 “Me and G and A were laying down on Savannah and taking a photo together with Savannah, and then we were smiling during the picture and I was laying down, but you can’t see my face.” — K 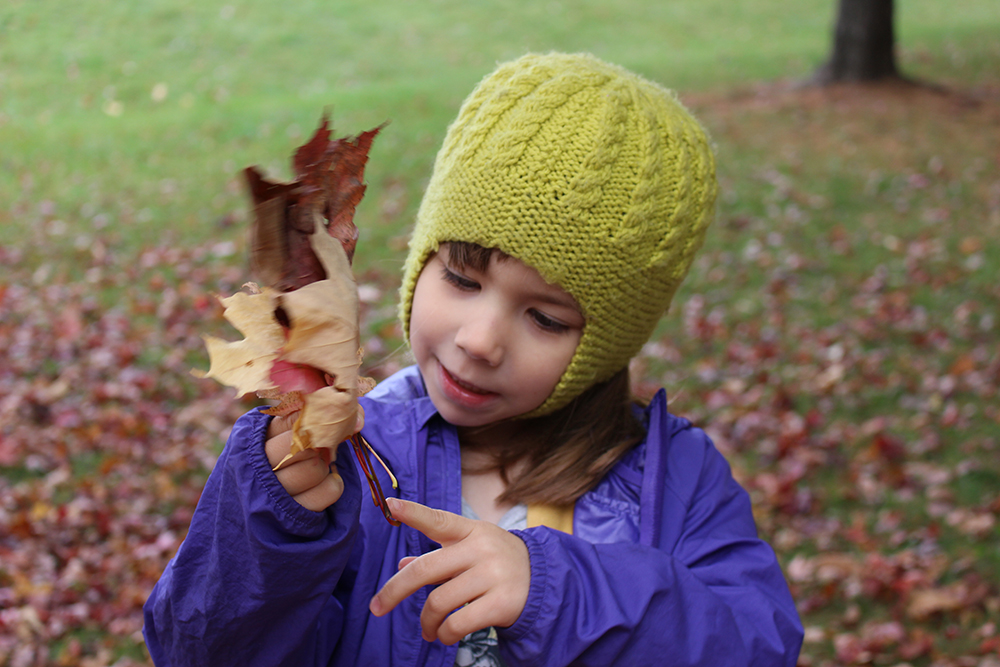 “So I was picking up leaves and we were at the park today.” — A 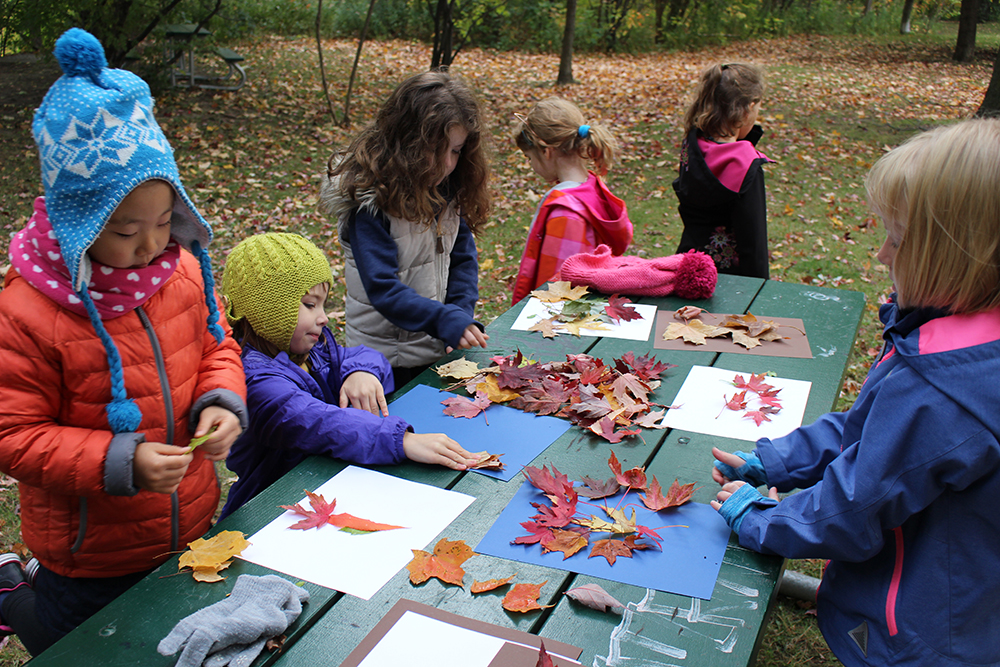 “I was making a flower with leaves. I picked up the leaves then I glued it to the paper.” — G 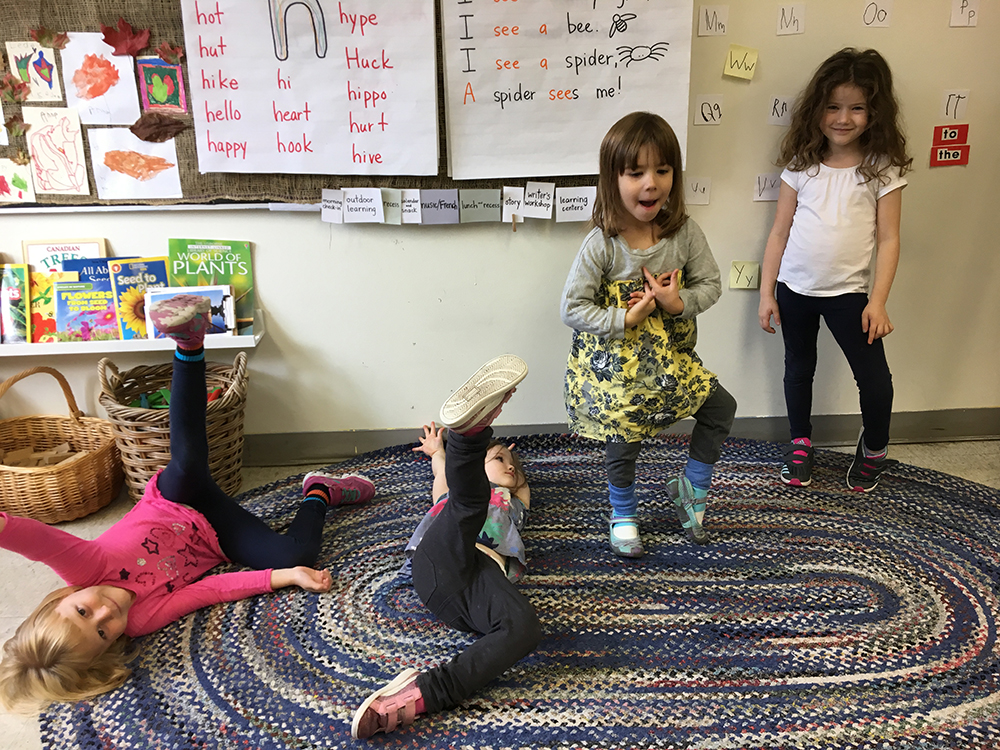 "Ending the week on a fun note with hip-hop poses!" — Savannah