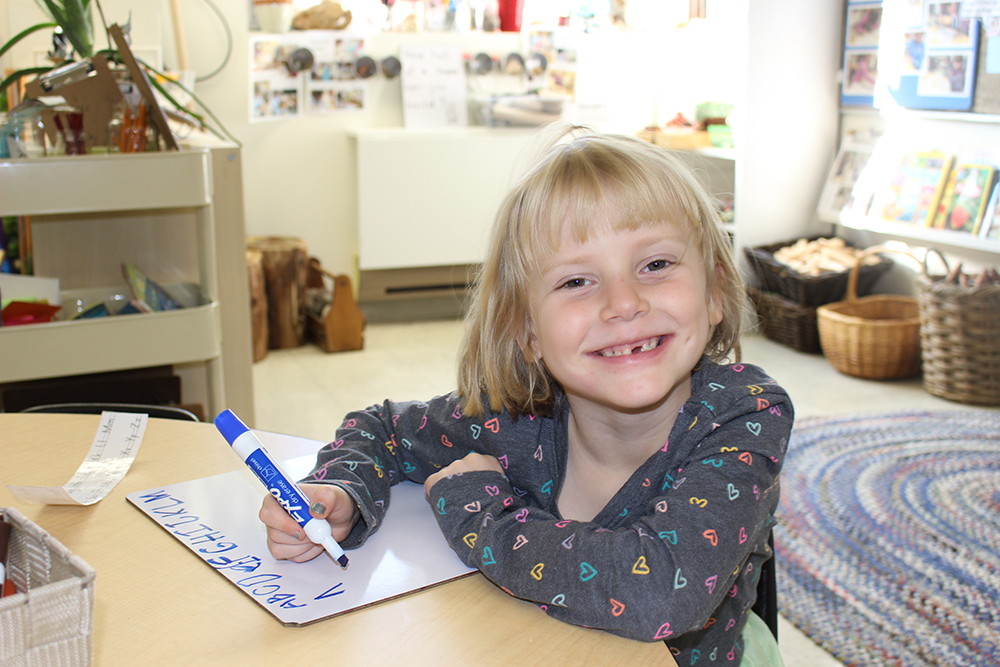 This week's blog is brought to you by the Early Learners: A, G, and P (K was absent on the day we blogged). The three girls took turns adding captions to the photos below, and even though A was away for most of the week, she was keen on adding in her thoughts about what happened throughout the week. This week, time was spent experimenting with technology in CERES, brushing up on letter writing, creating a kindness countdown calendar, learning collaboratively, and welcoming a visiting student into the classroom. Enjoy viewing the photos from the eyes of a student! 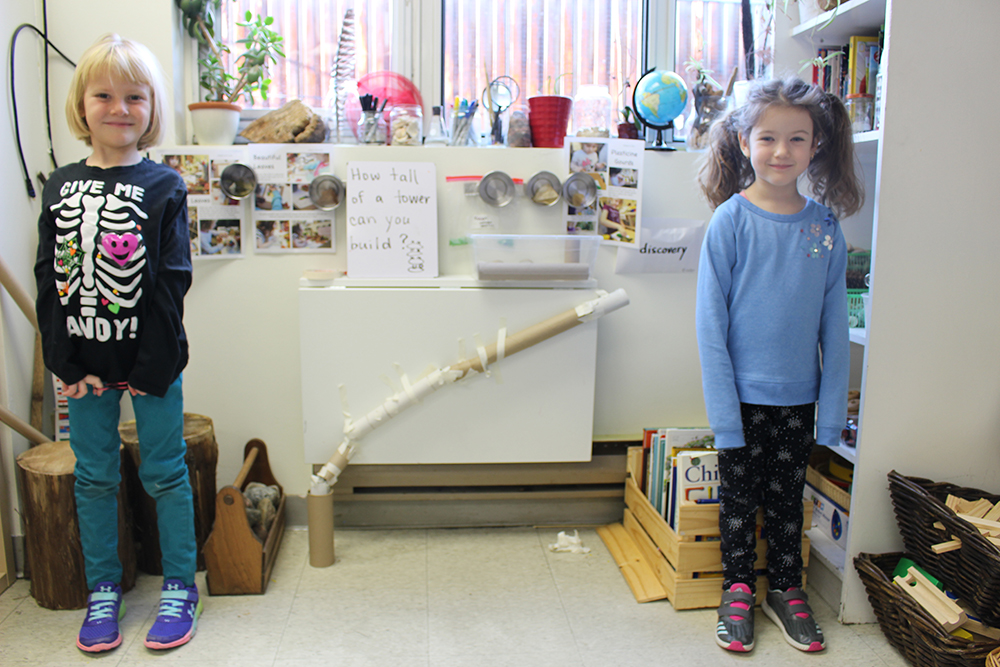 "Me and K were making a marble run. We made it with toilet paper rolls and tape." - G 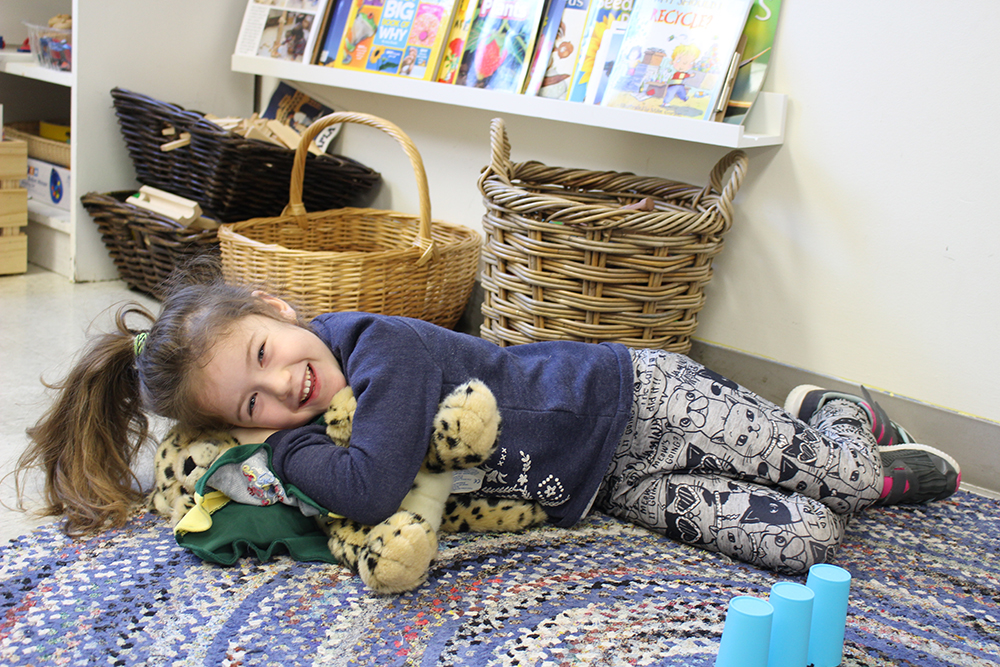 "K was lying down and she was lying with a stuffy. We was playing family into a family cousin." - P 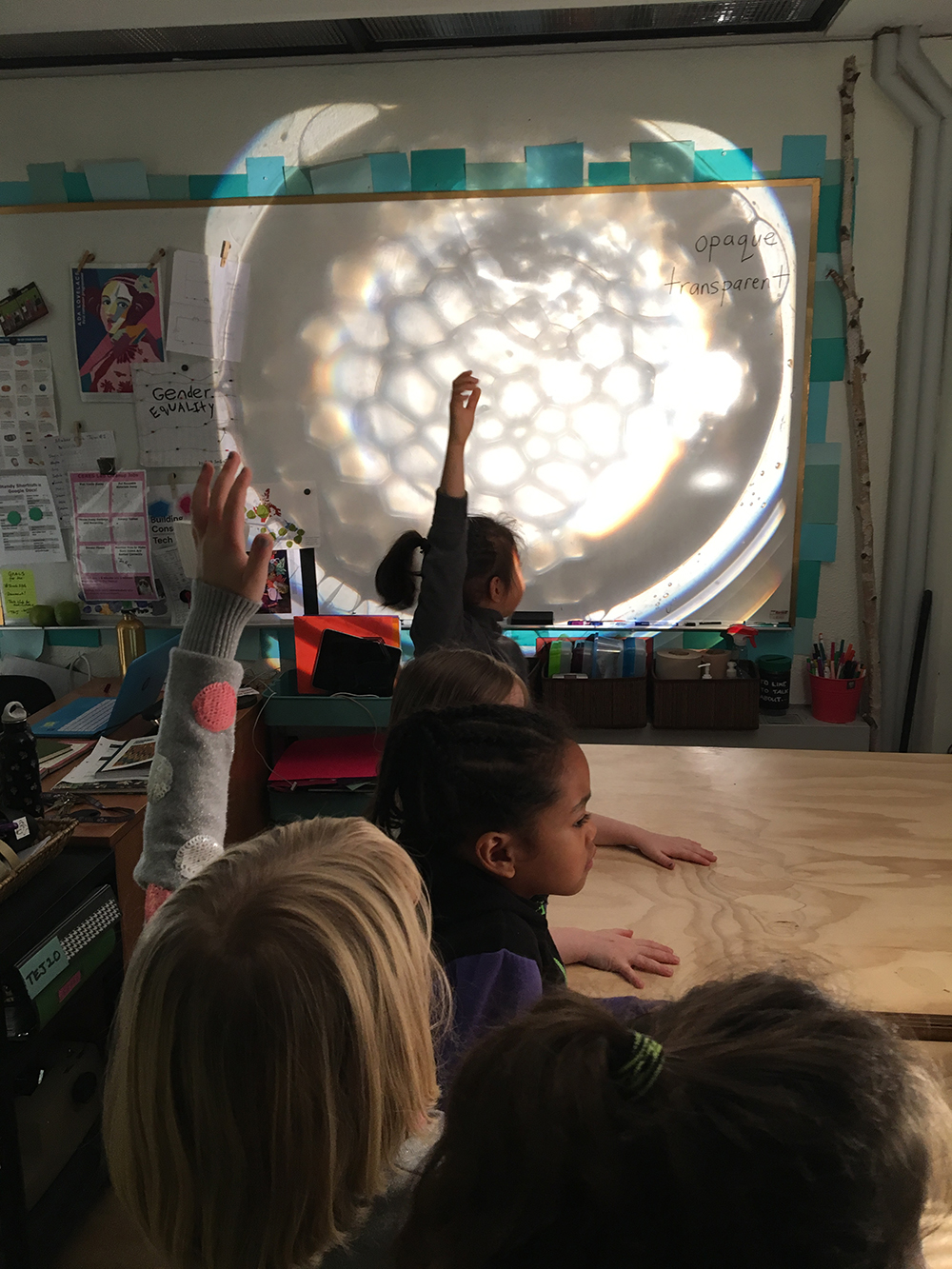 "I see bubbles everywhere. Beth blowed them into a water system." - P 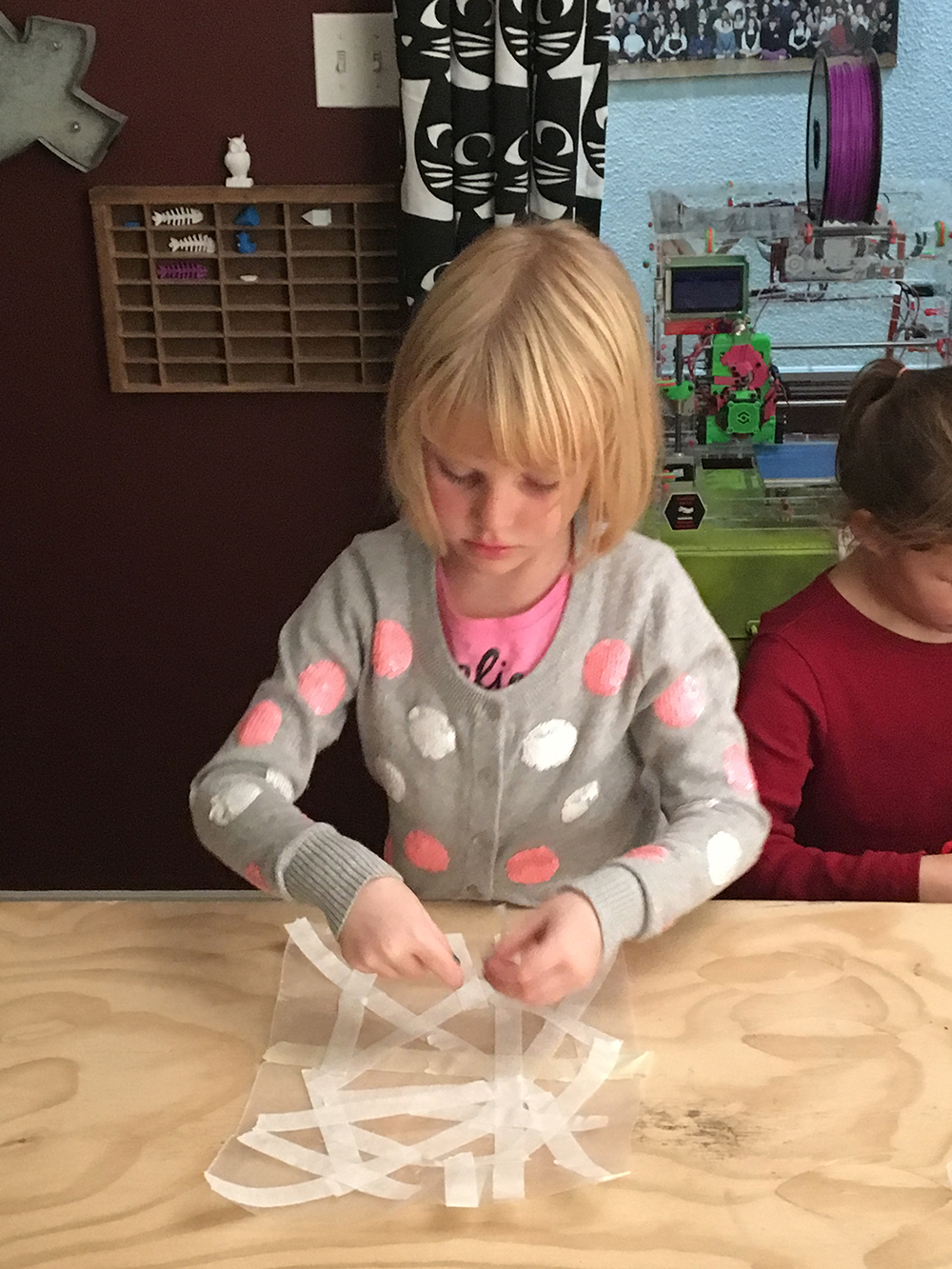 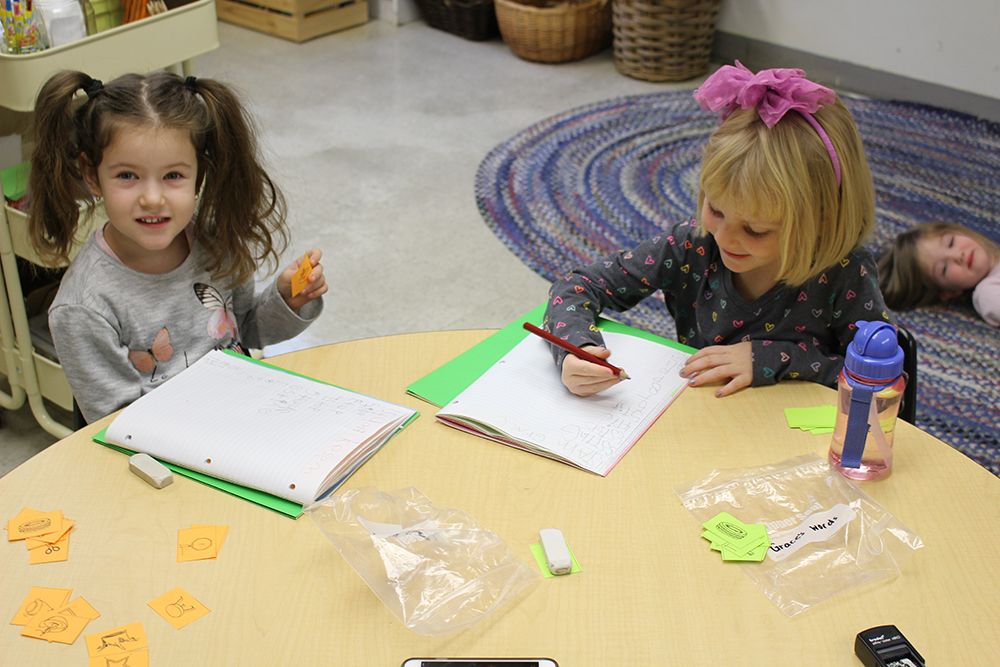 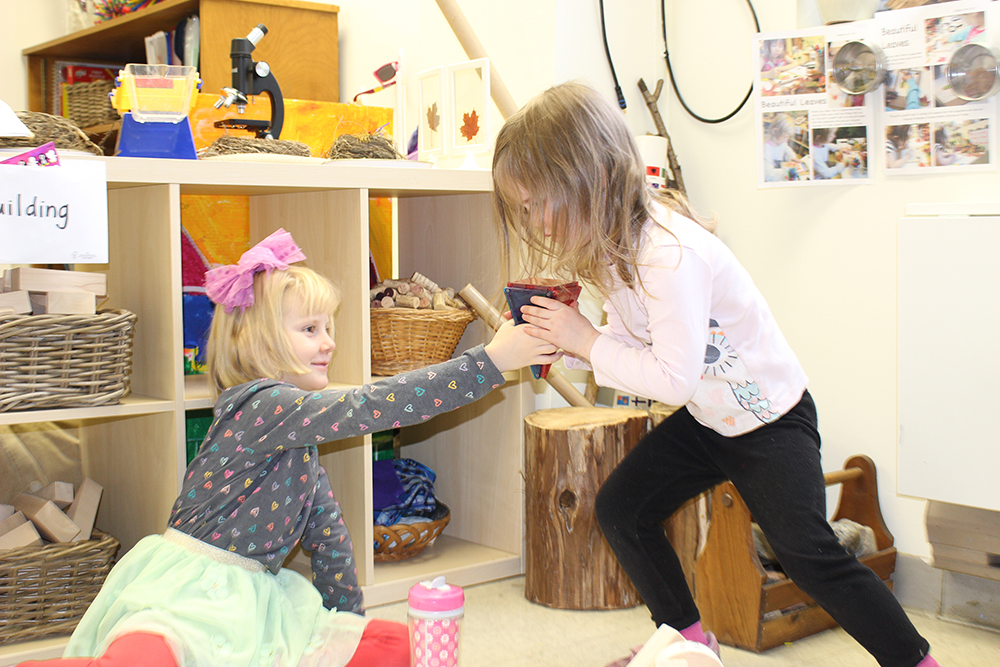 "Me and P were making a castle out of magnatiles. We did a great job." - G 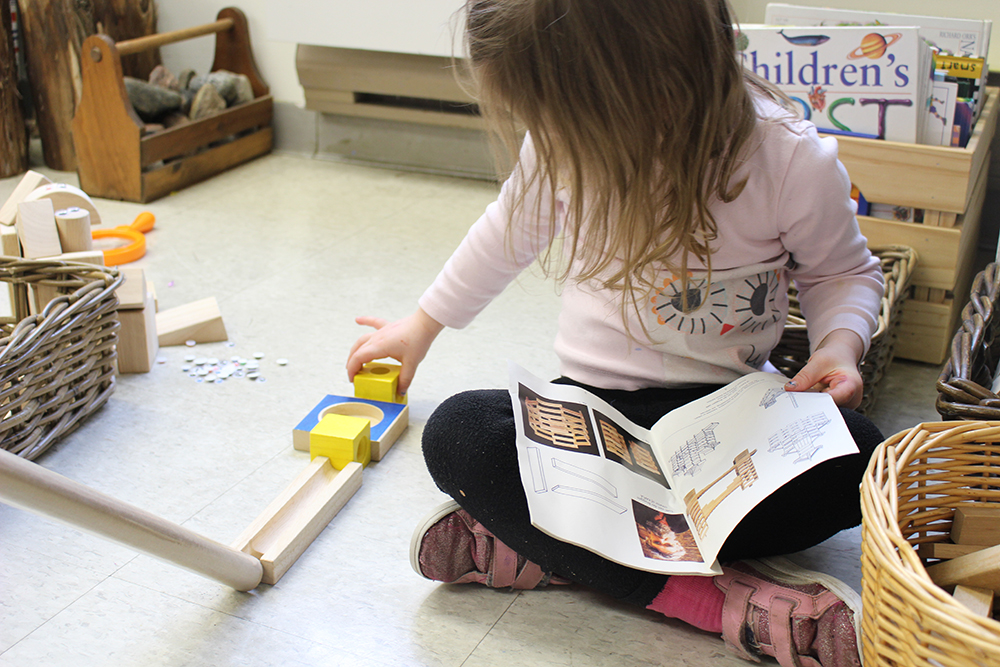 "So I think she was building a marble run." - A

"It was a structure instead of a marble run." - A 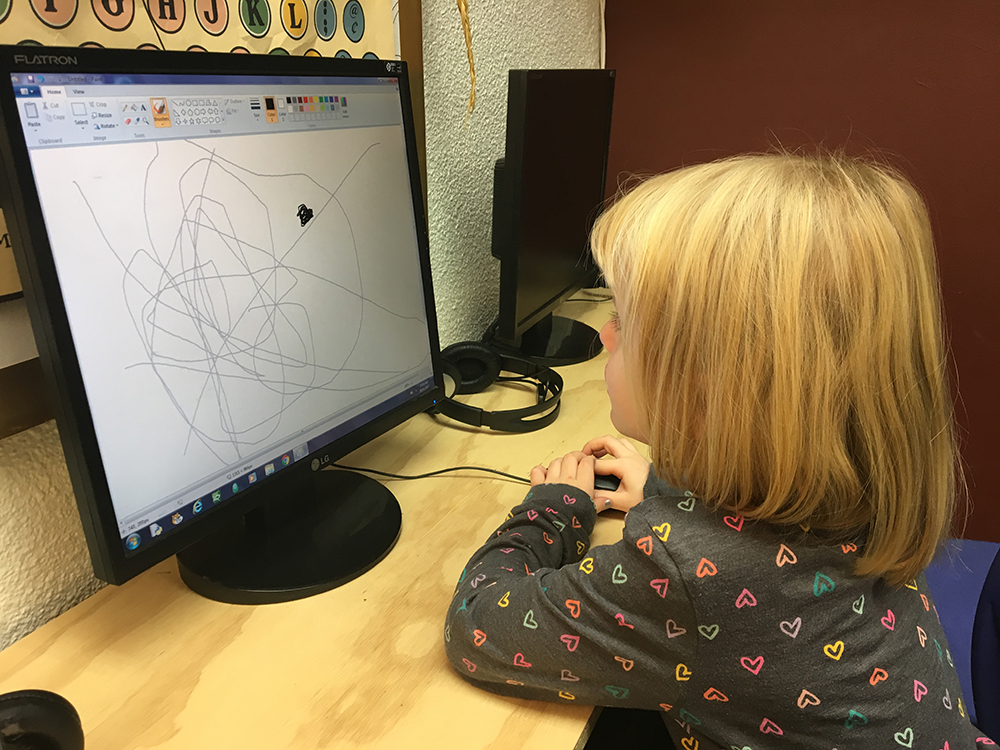 "I was making a spider web on a computer with a tarantula and I made a fly. And then the fly came into the spider web, so the spider ate the fly." - G 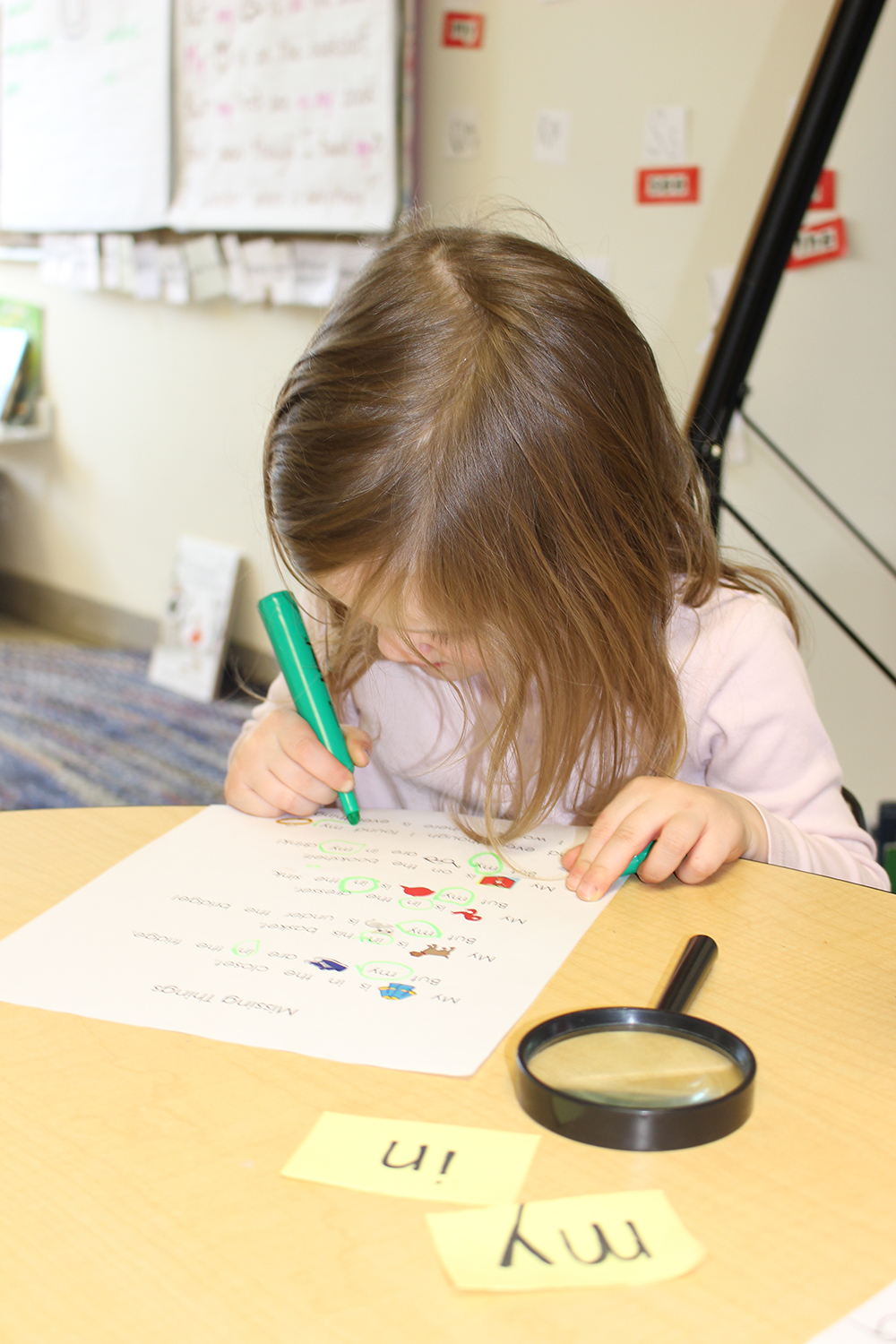 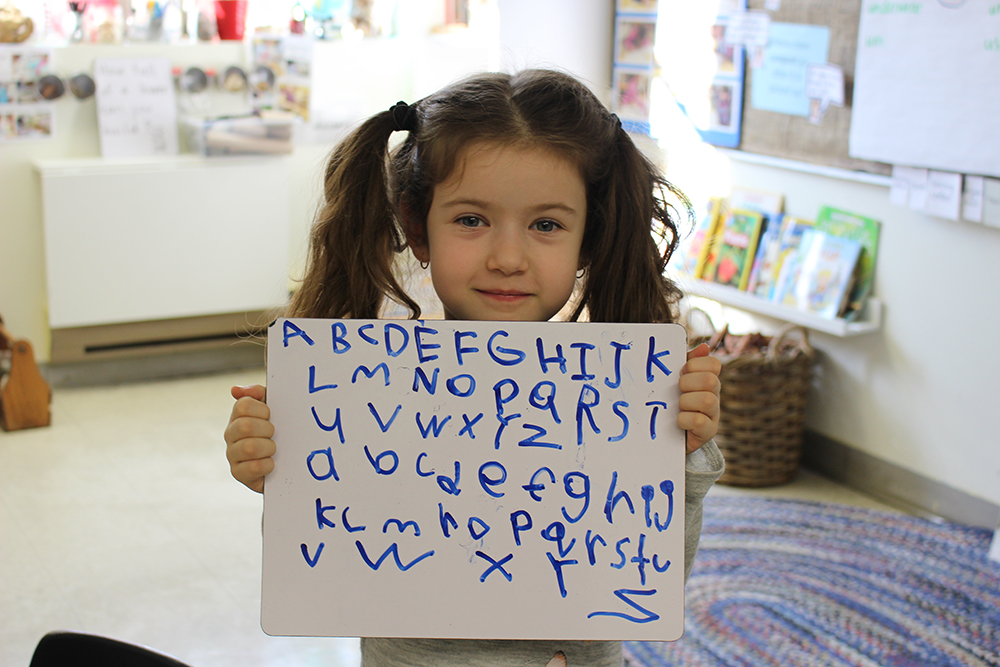 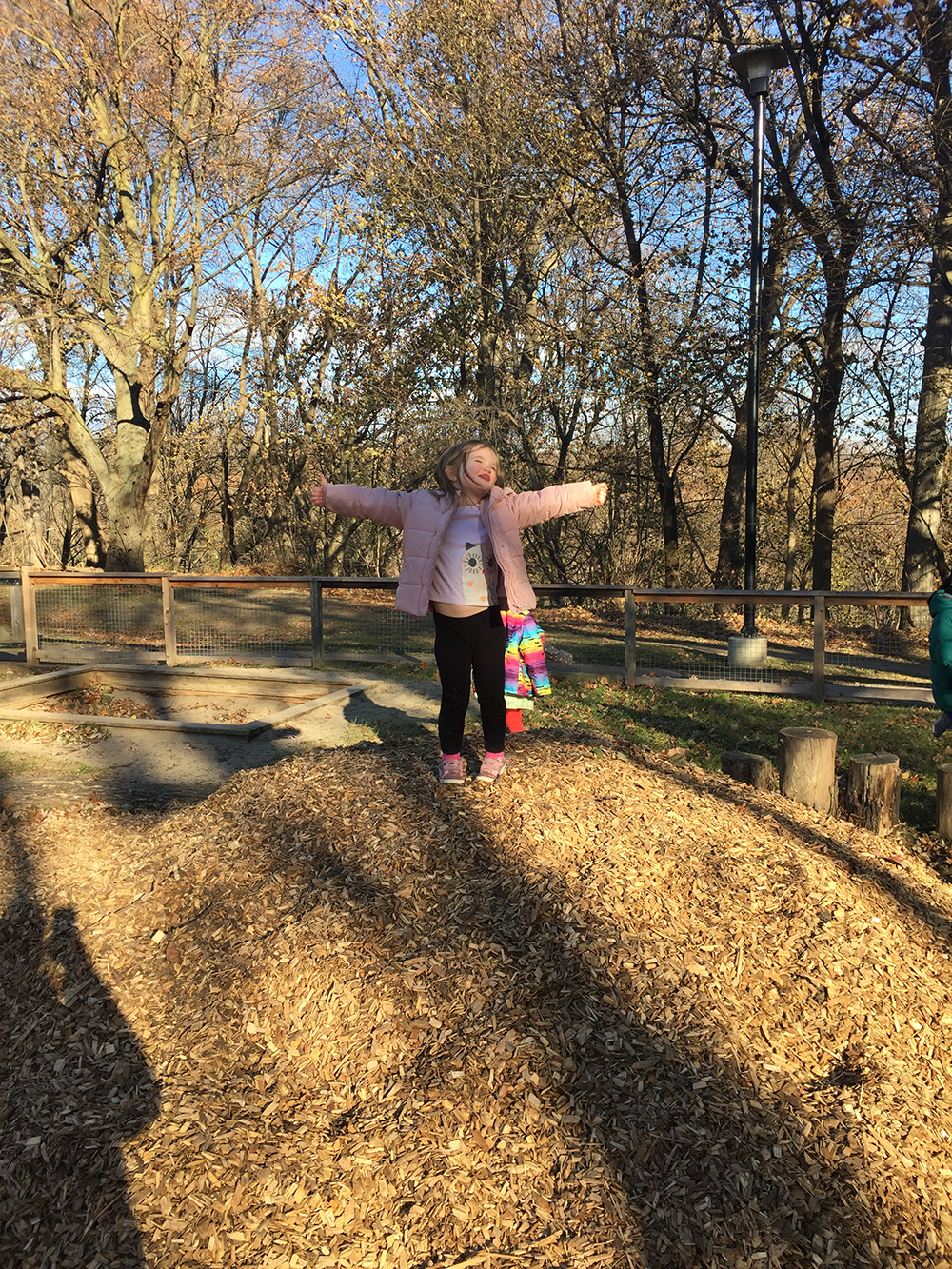 "Me and P were on a pile of wood chips in the playground." - G 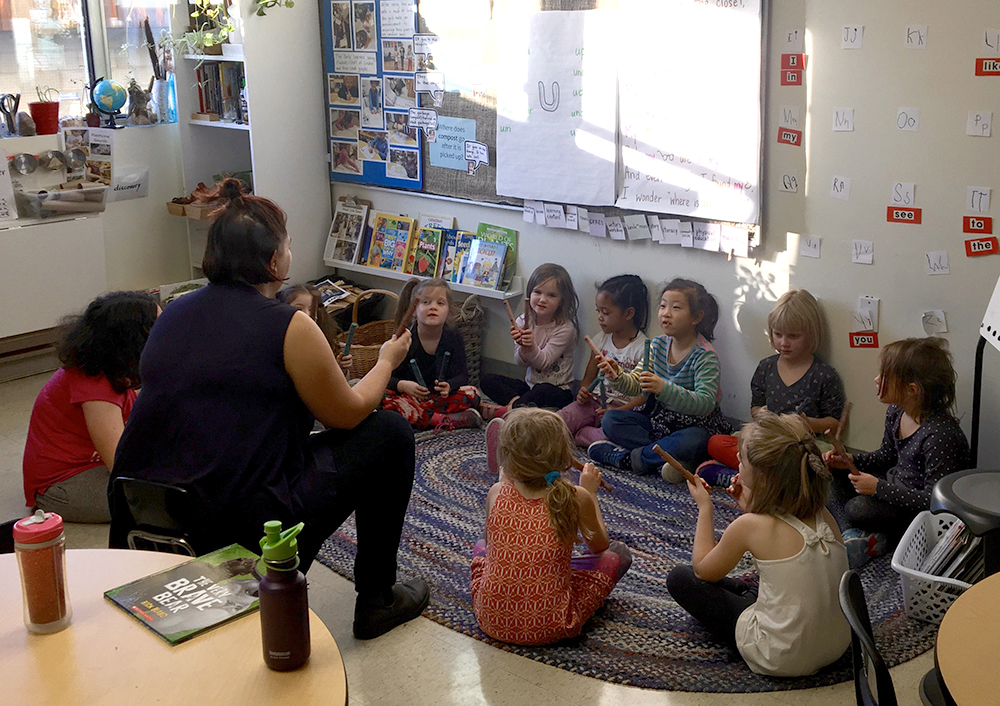 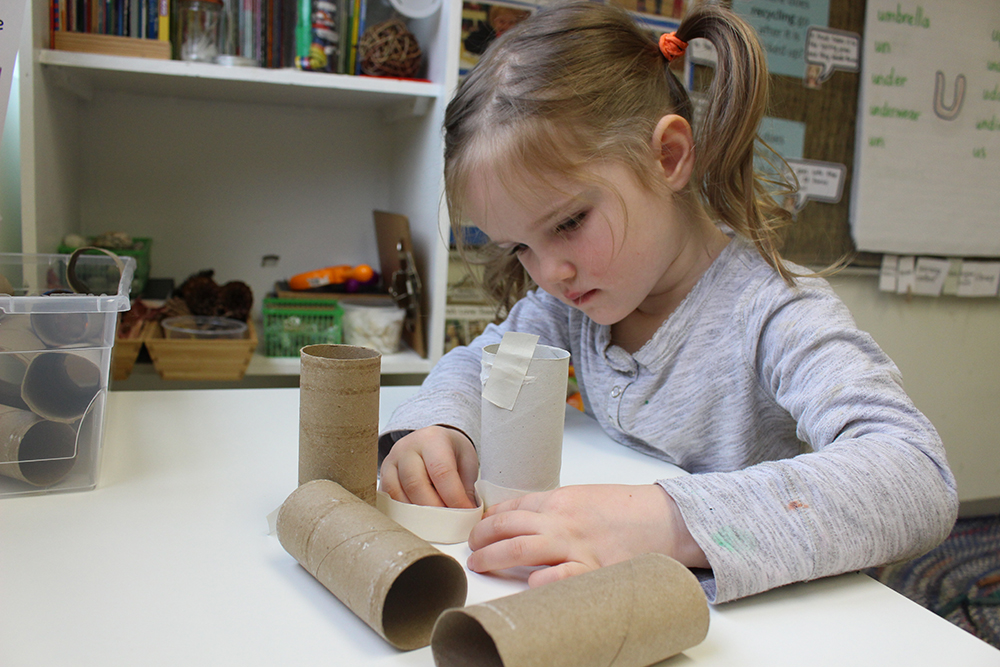 "So P was building, I think, a marble run for her whole home. I wanted to make one too." - A 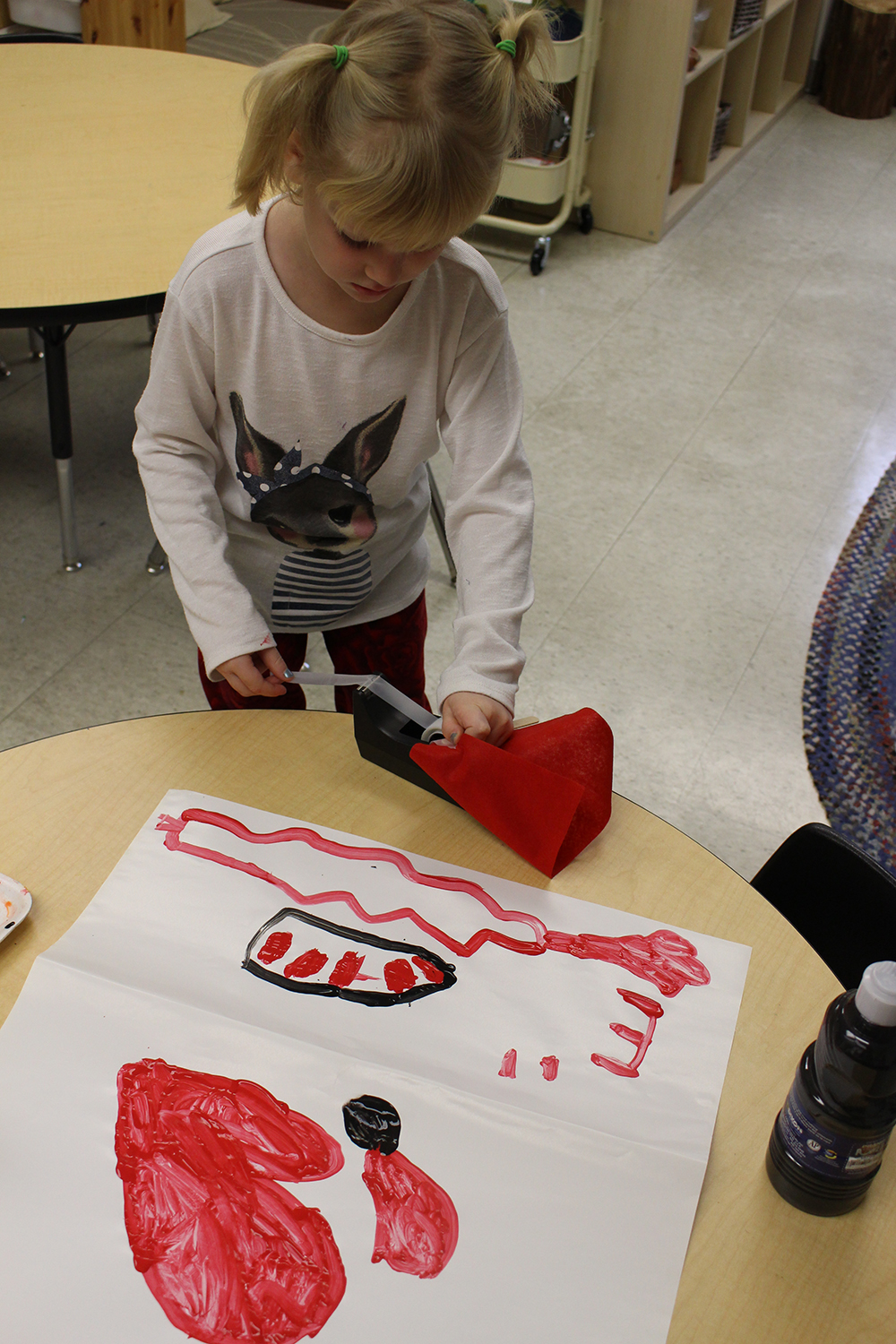 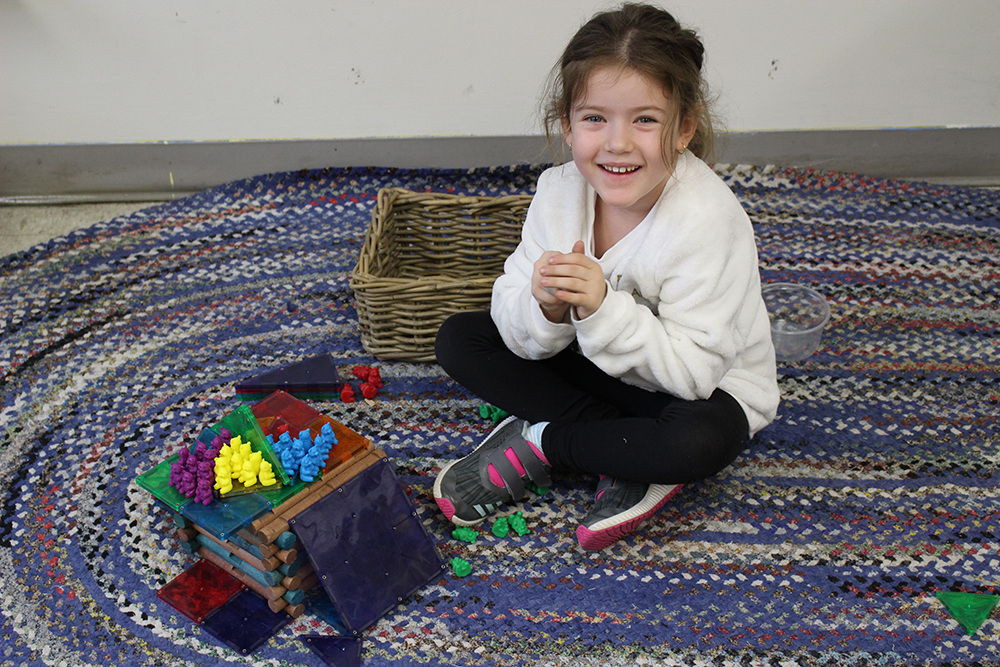 "K was building a car shelter. She was inspired by G the day before. The bears on top are taking the streetcar." - Savannah 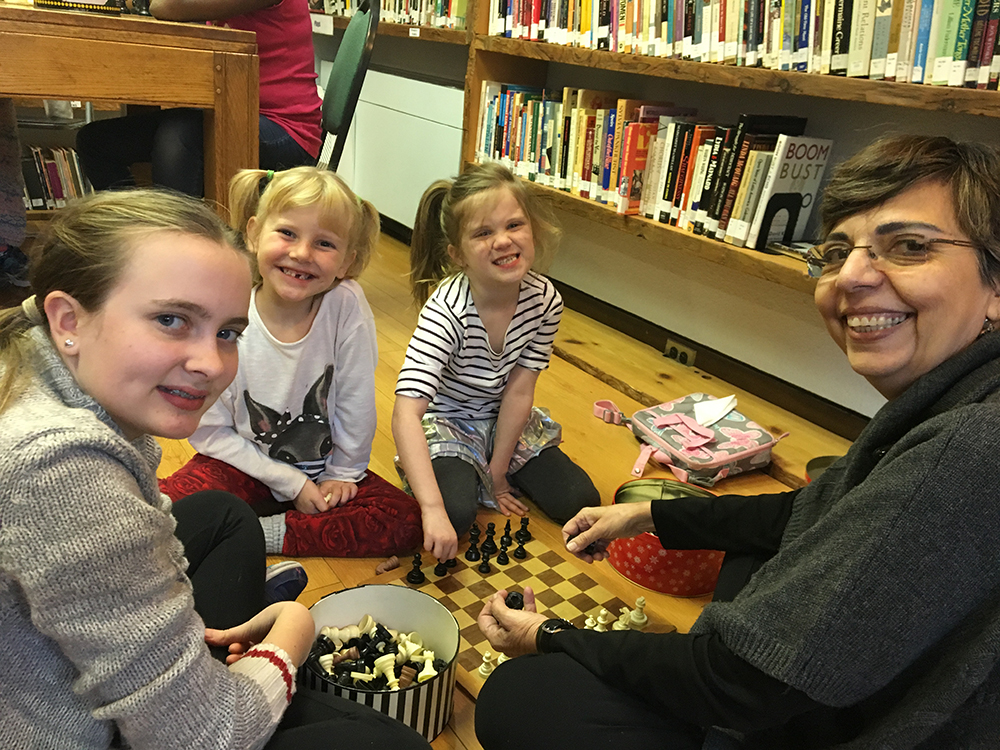 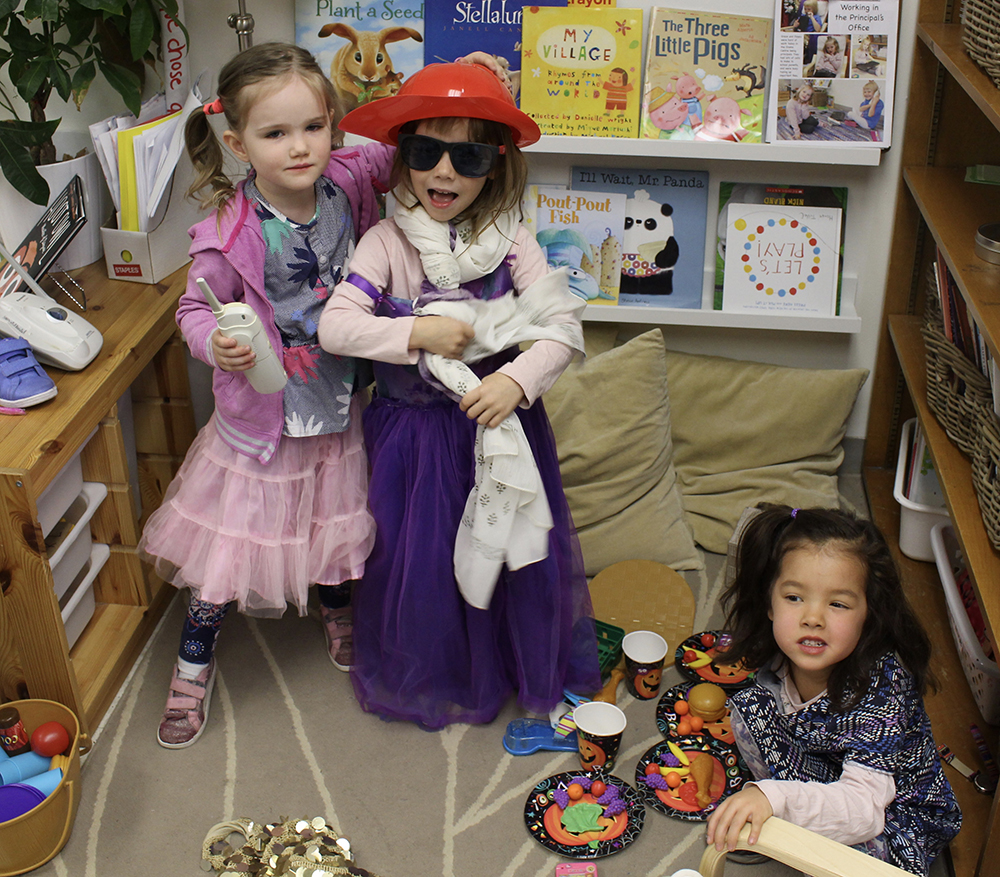 "So I was being a princess firefighter. It was today (Friday) and I was so excited to play with my new friend N. I was playing in Drama and next time I play in Drama I'm going to do a fort with my friend P." - A 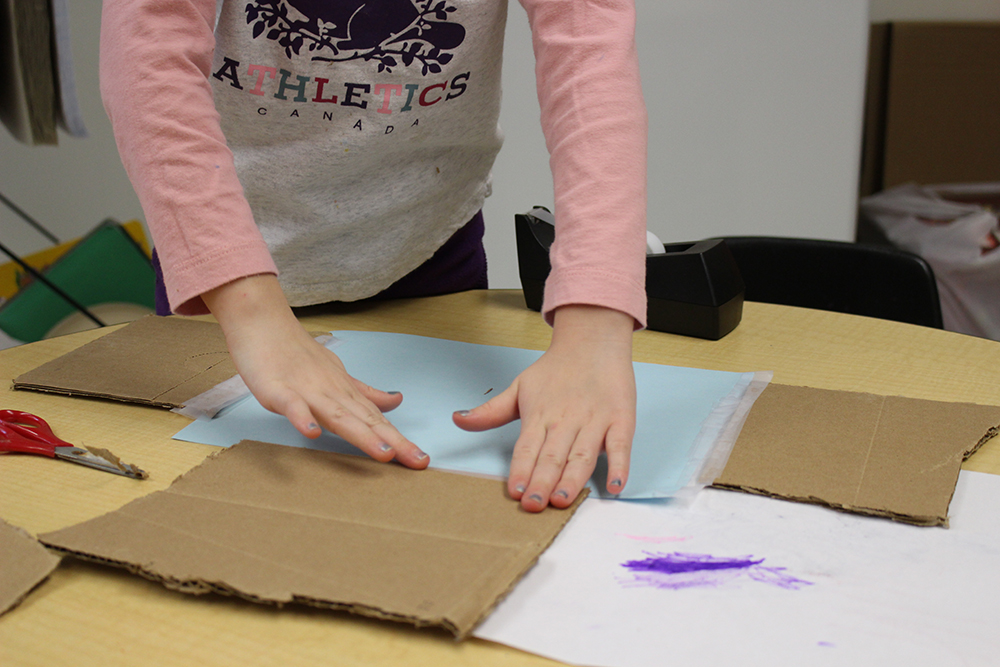 "I was making a purse and I have to work on it and I am going to decorate it." - G 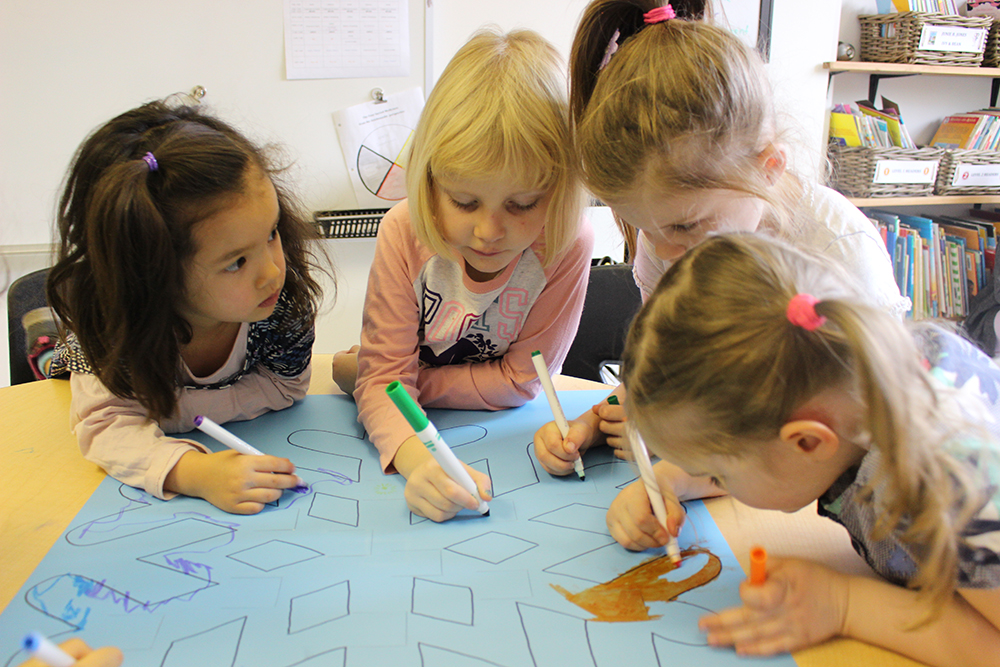 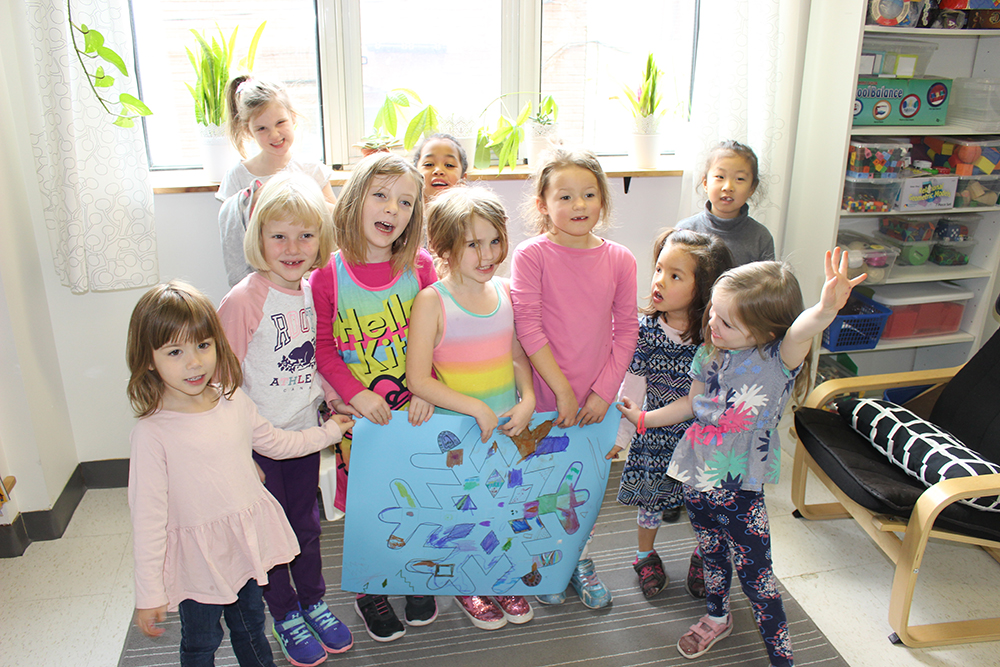 "We were hanging it up with our hands. It is a kindness countdown calendar." - G