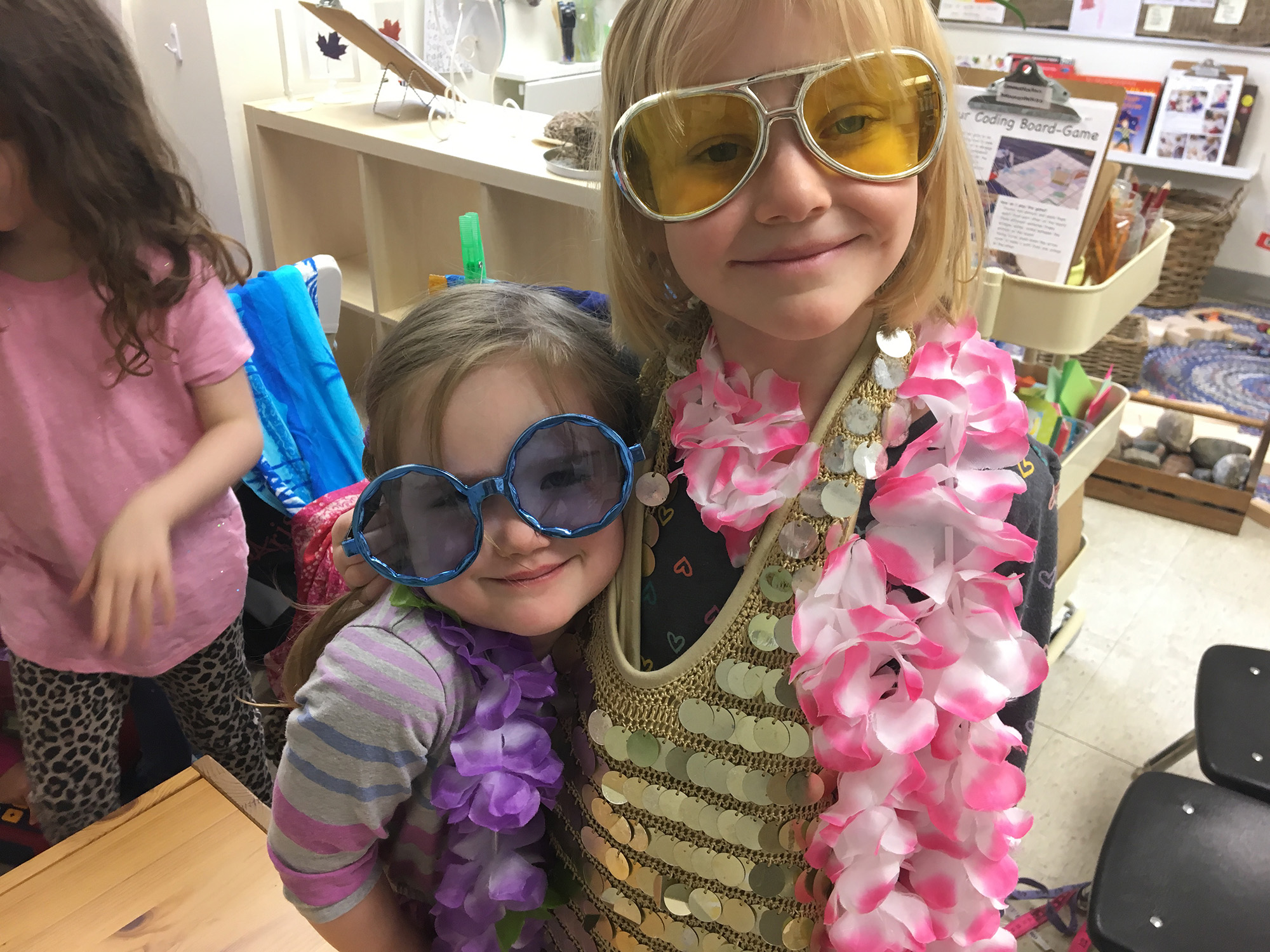 Our blog this week is captioned by the girls. They were excited to talk about learning about static electricity in CERES, working hard in the classroom, and having fun at Make & Skate Day. I hope that you enjoy their honest reflections of the week. 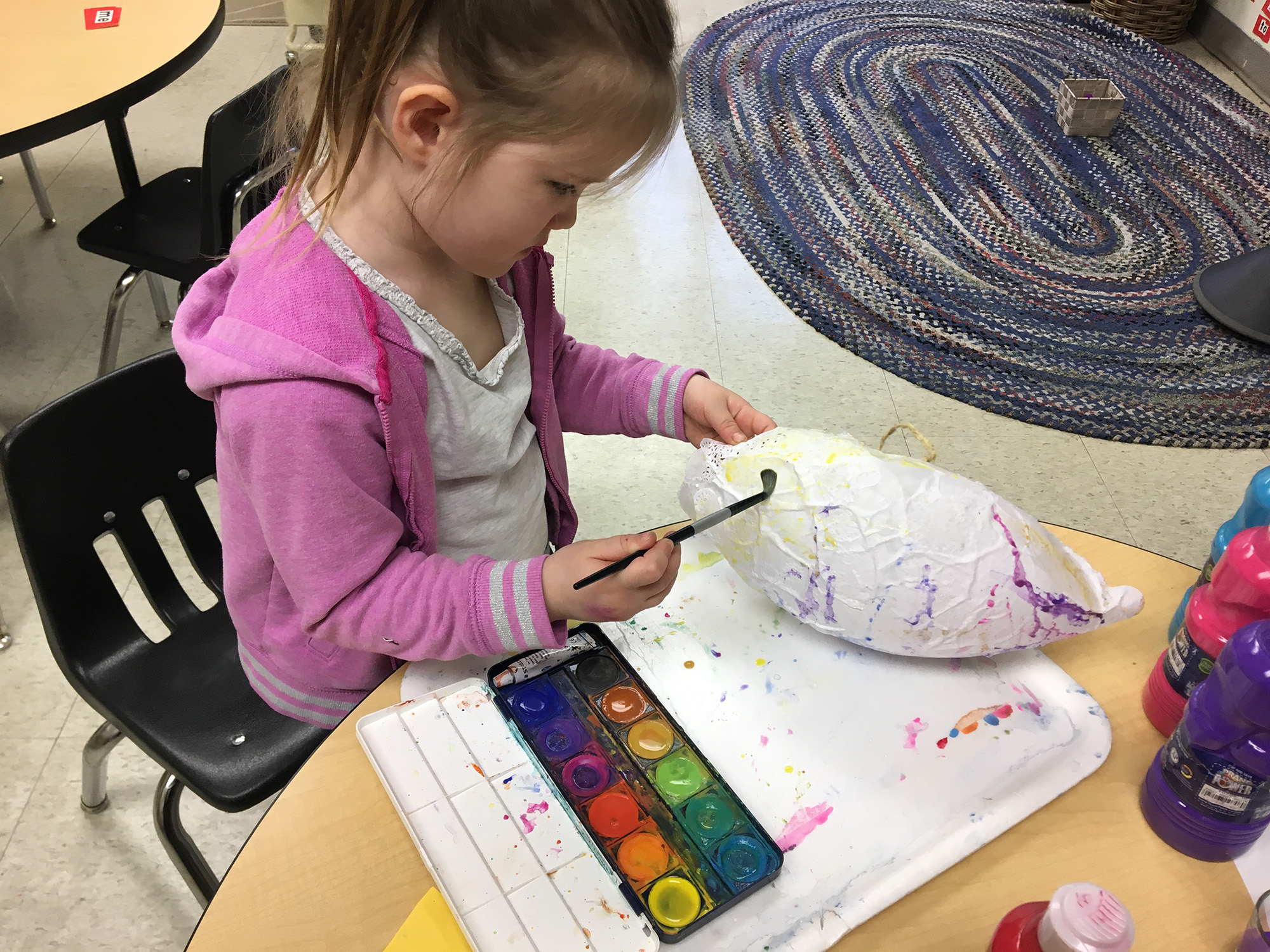 "I was painting my birthday lantern because I was making a lot of colours. I had a birthday and turned 4." - P 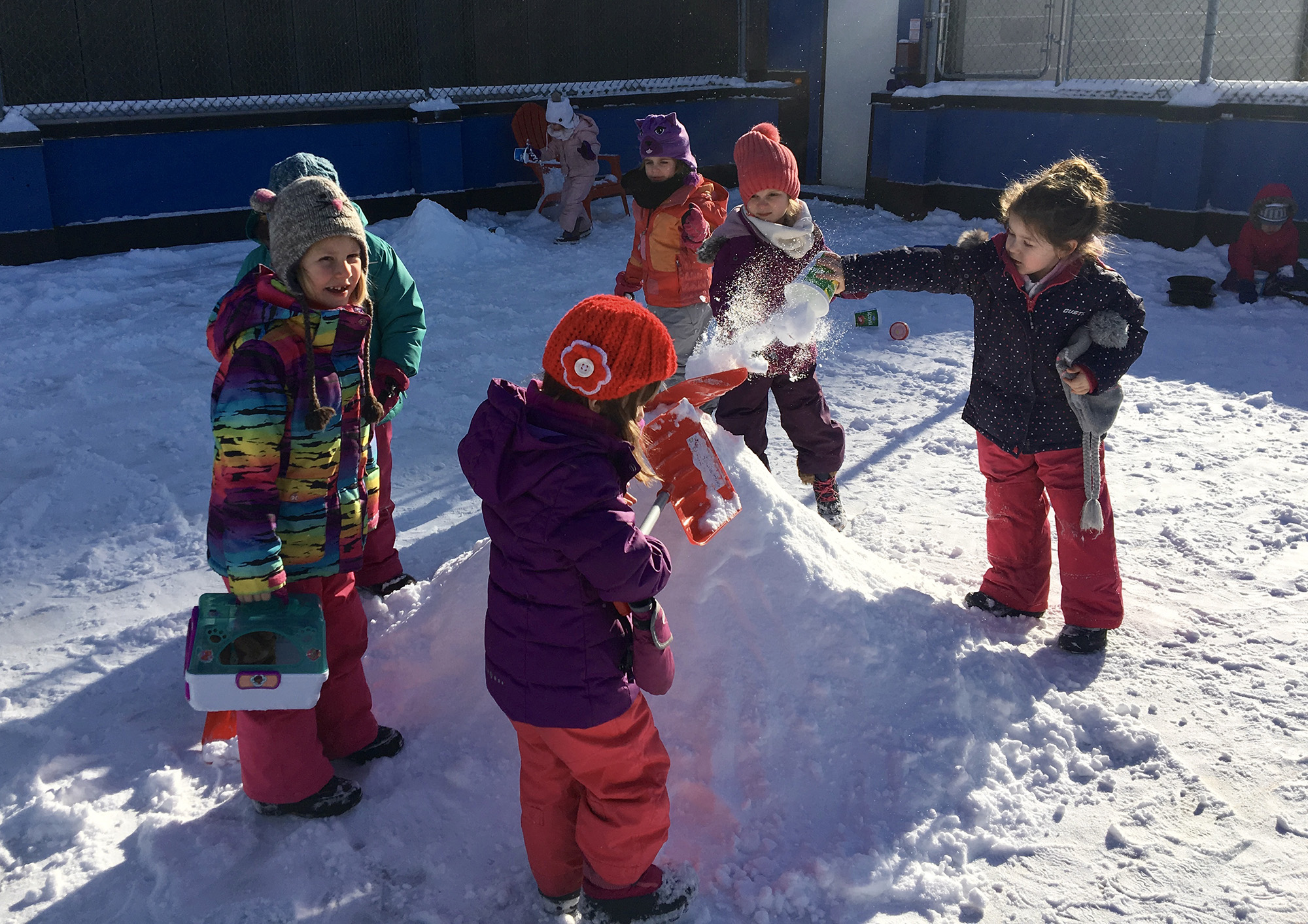 "All of us are making a snow mountain and it's so big and it's for all of the people in the class and the whole Linden School." - G 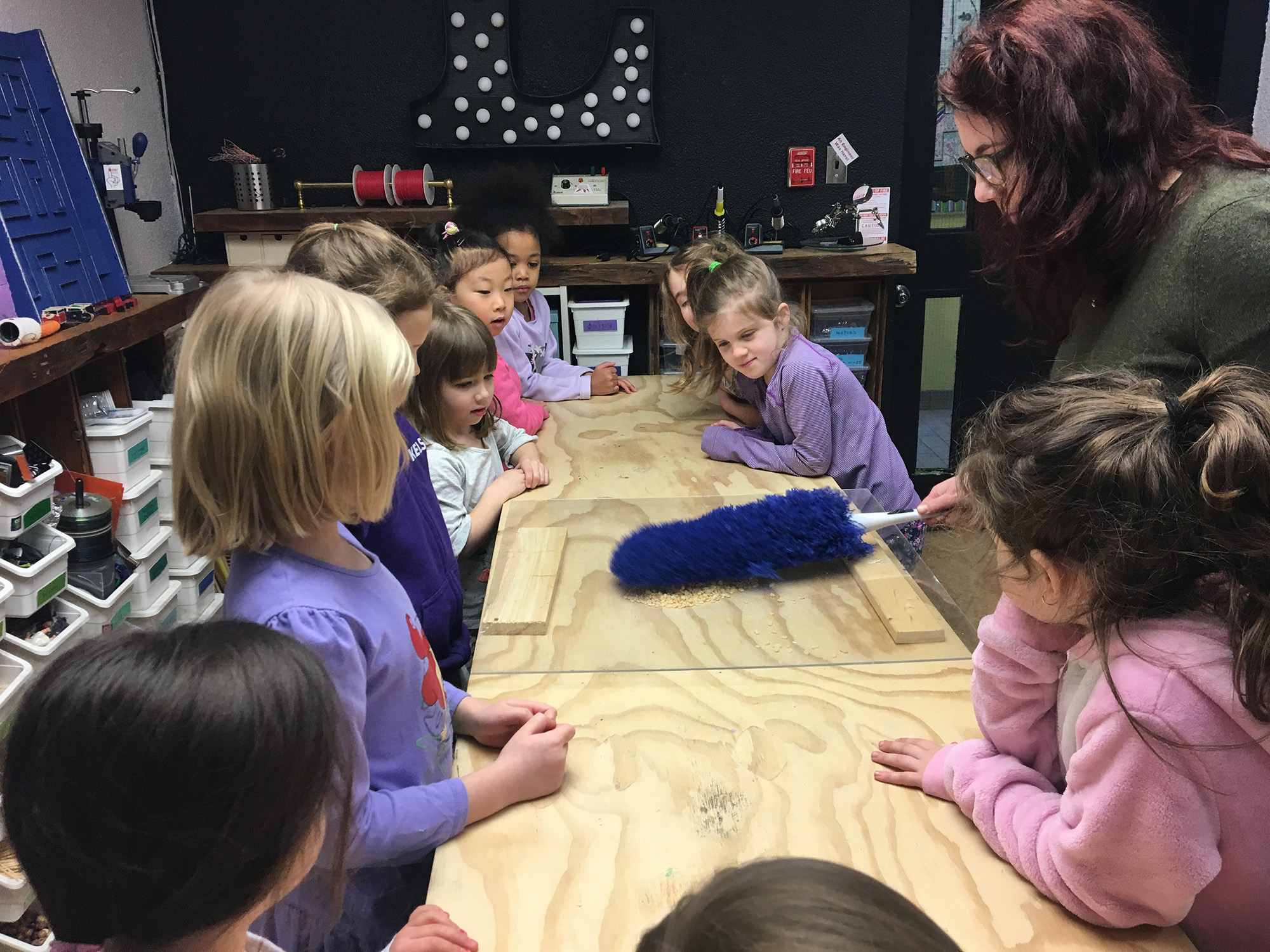 "Beth is flicking those cereal. So it was flicking up on the plastic" - A

"It is static electricity." - G 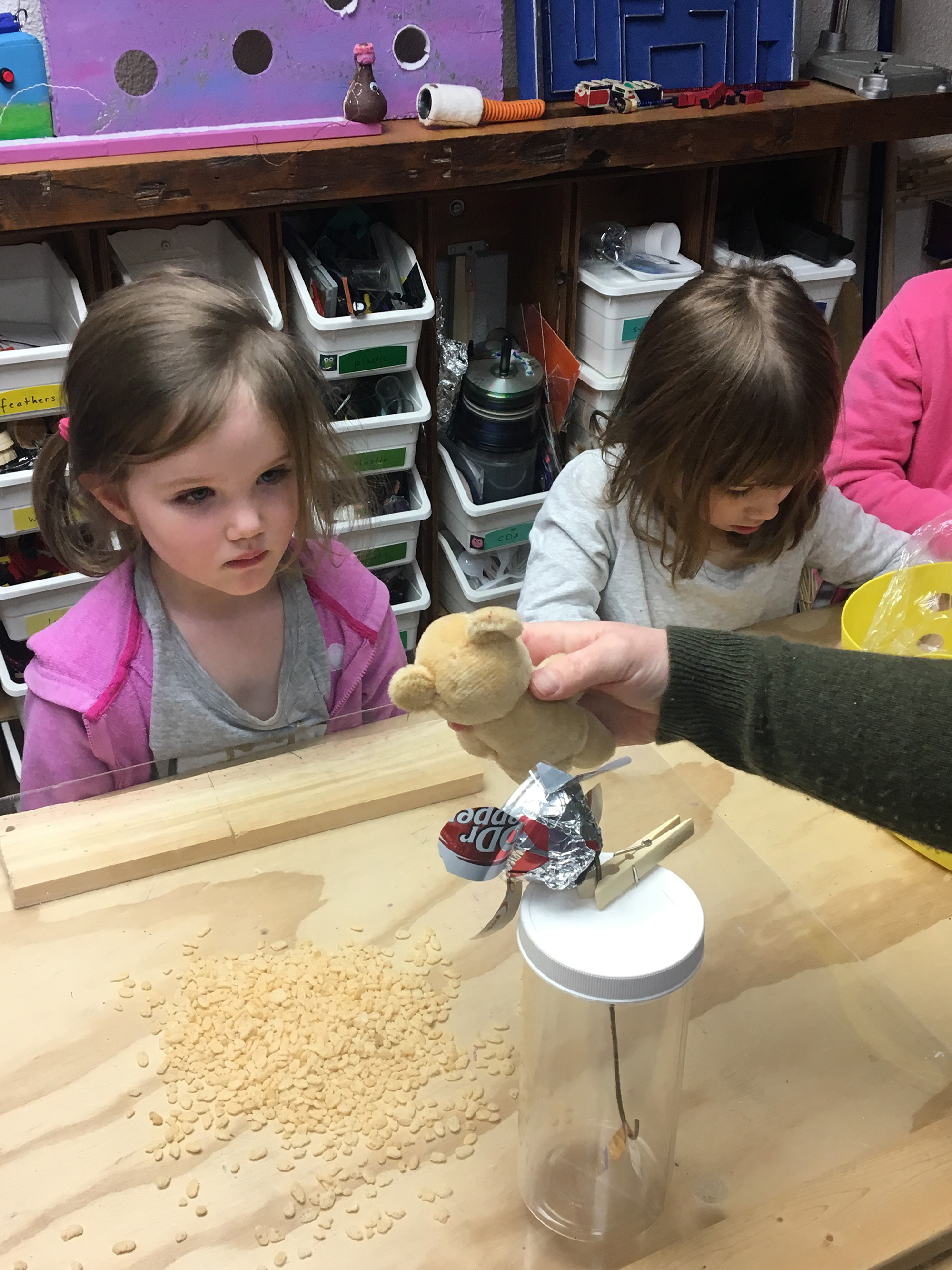 "M (in grade 1) chose the bear and was seeing if it had static electricity." - P 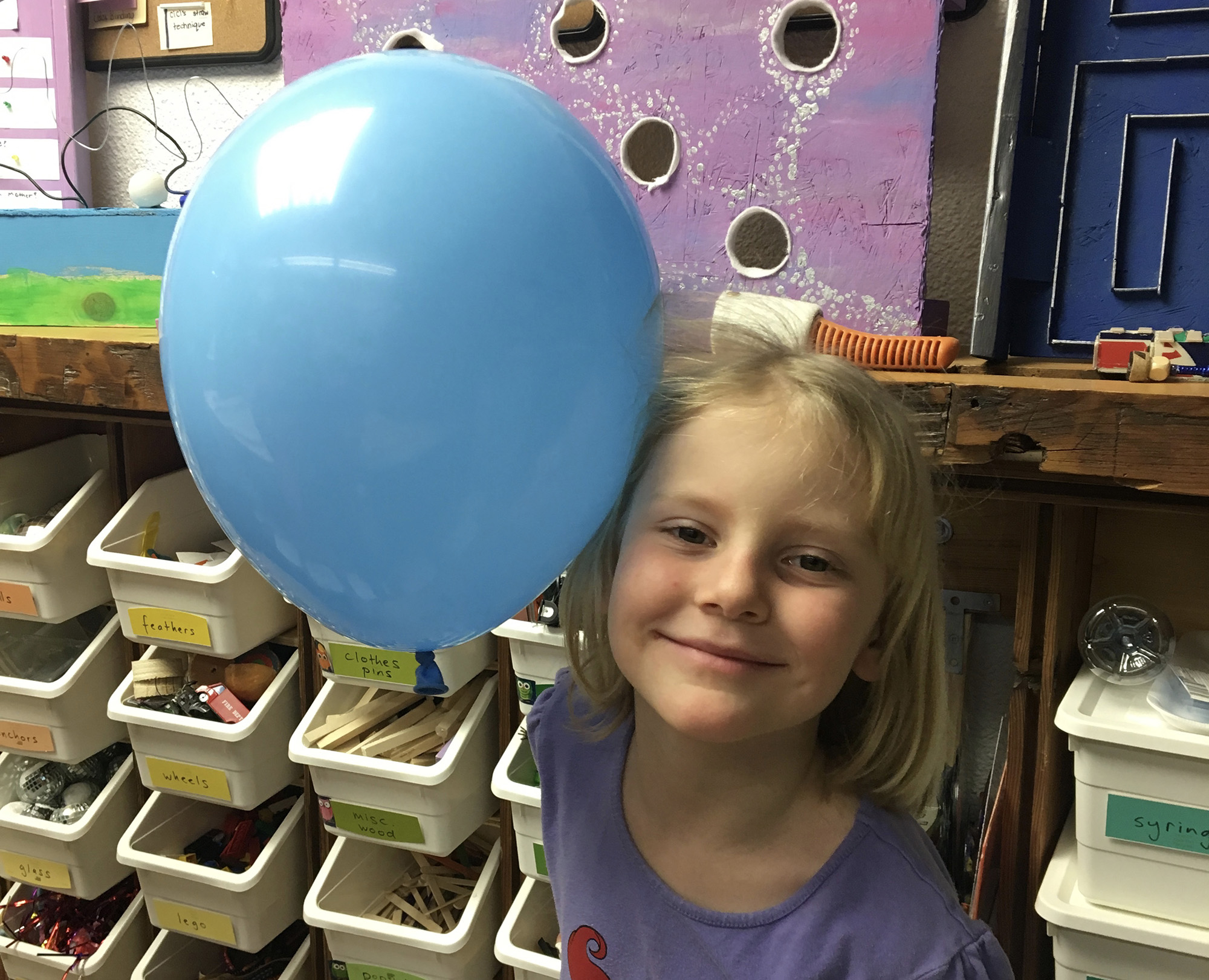 "Savannah rubbed a balloon on my head and then it stuck to my hair. It was static electricity." - G 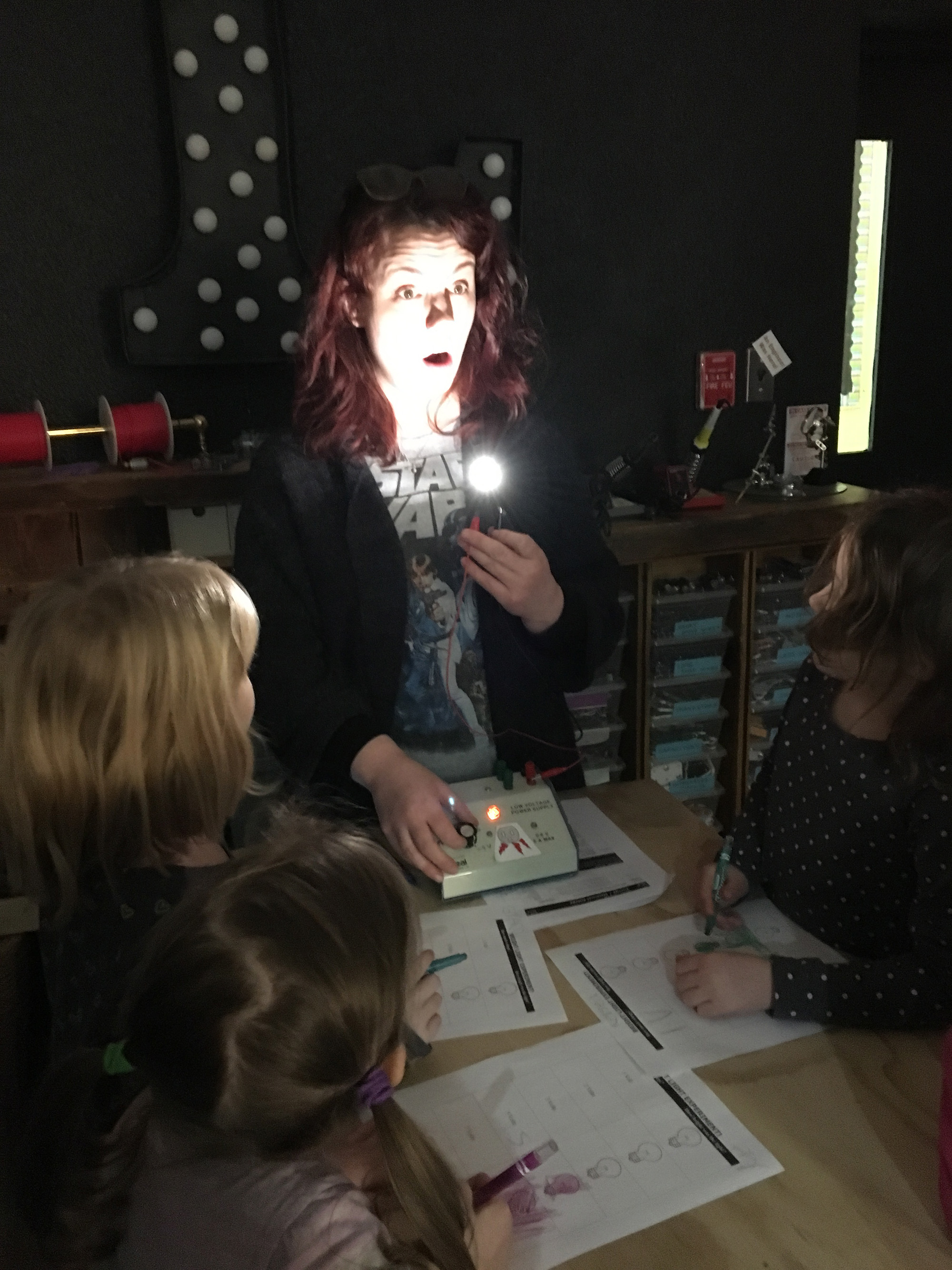 "Beth is holding a light. It's getting lighter and brighter." - N 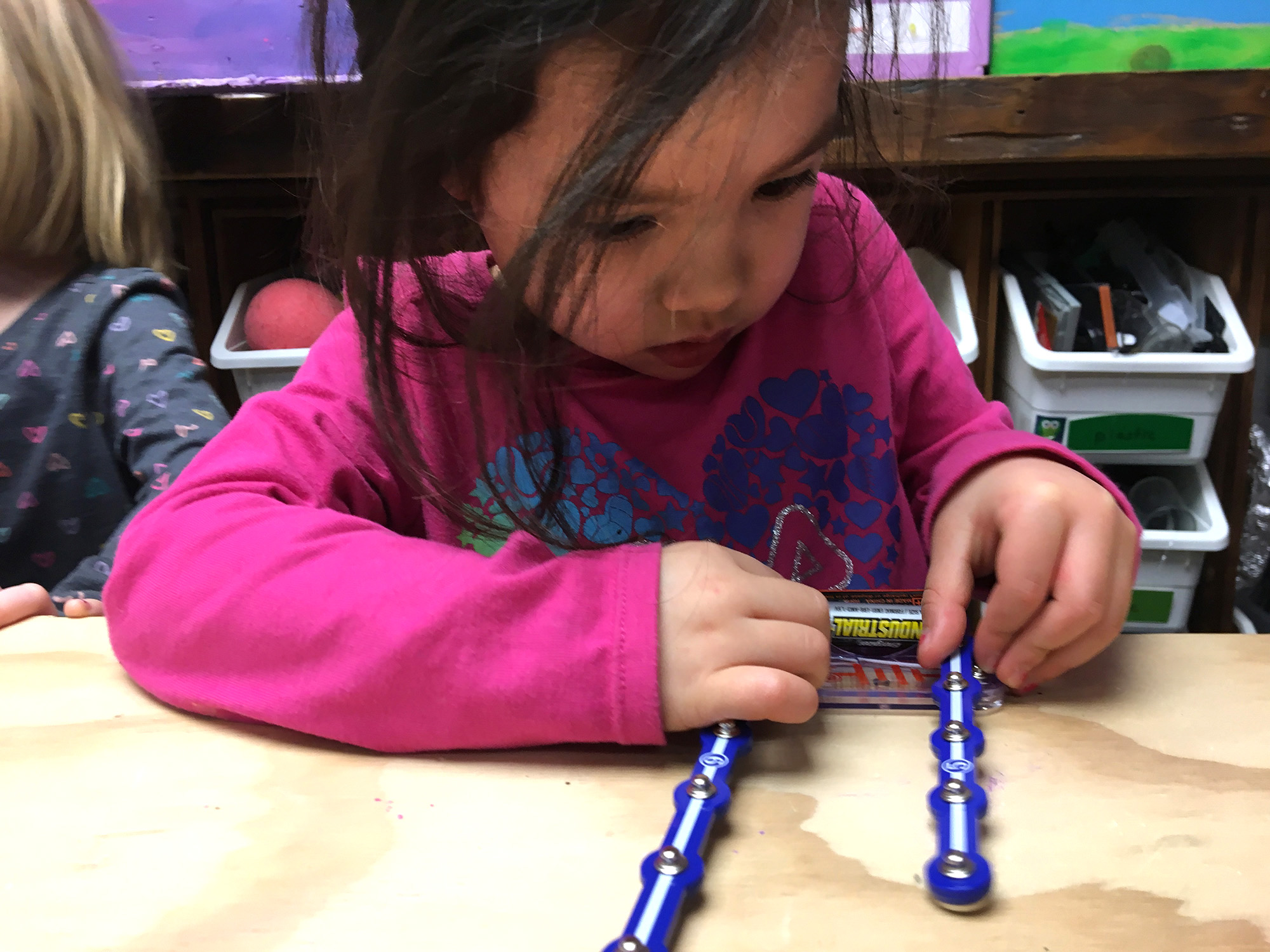 "N is building something" - G 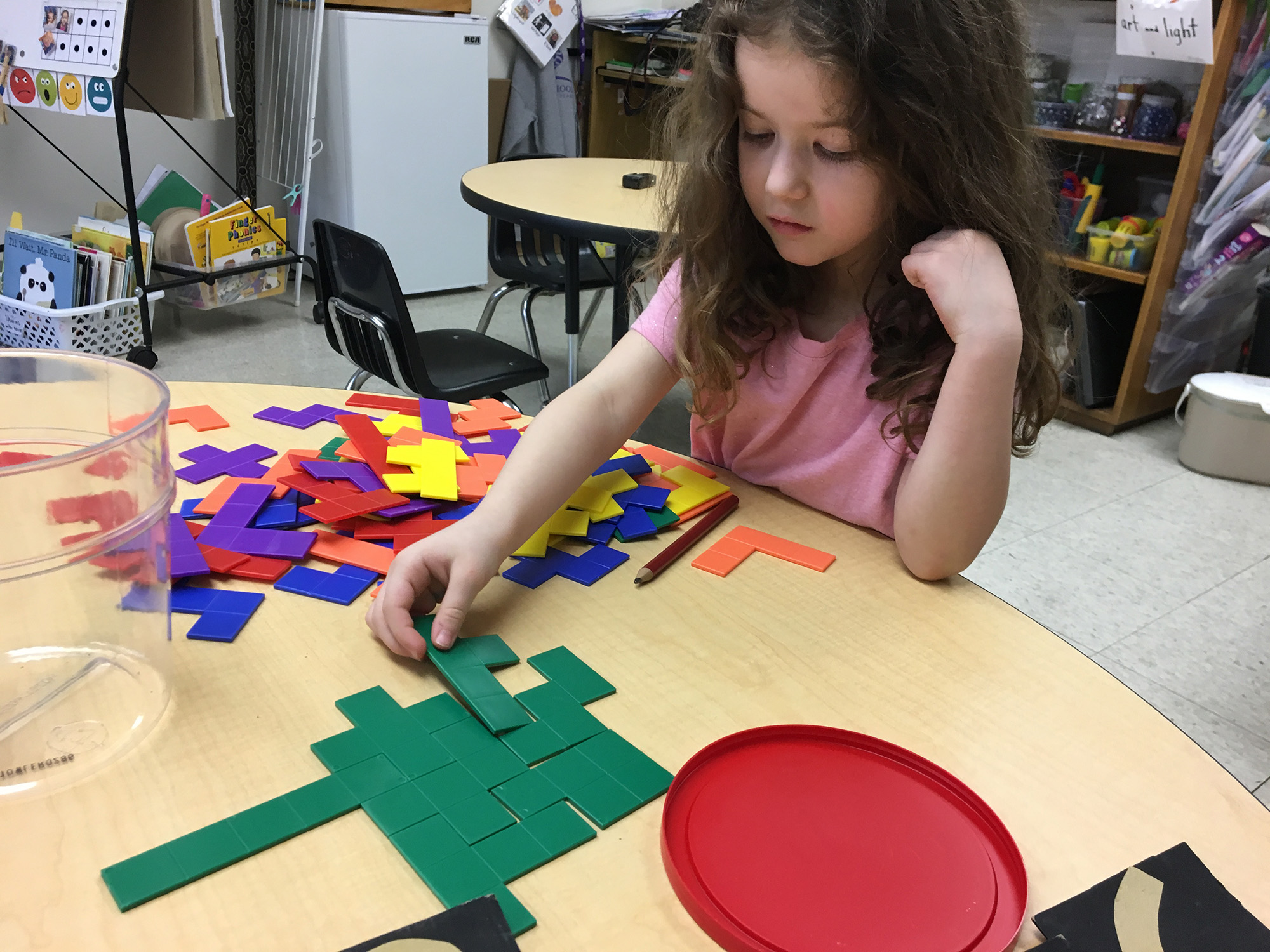 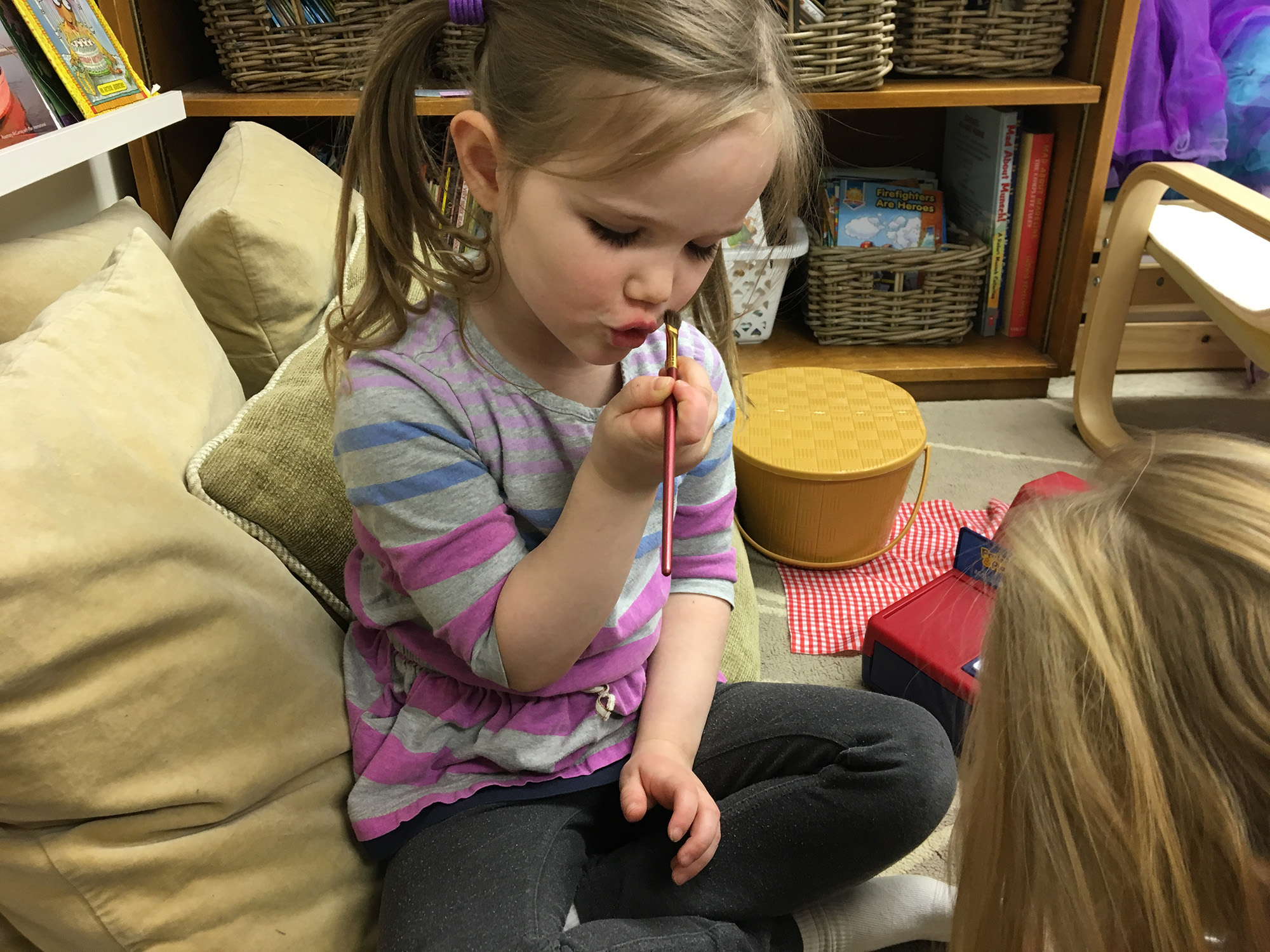 "Me and G were doing our makeup for the ball." - P

"P was my child and I got paintbrushes and she used them to put on makeup." - G 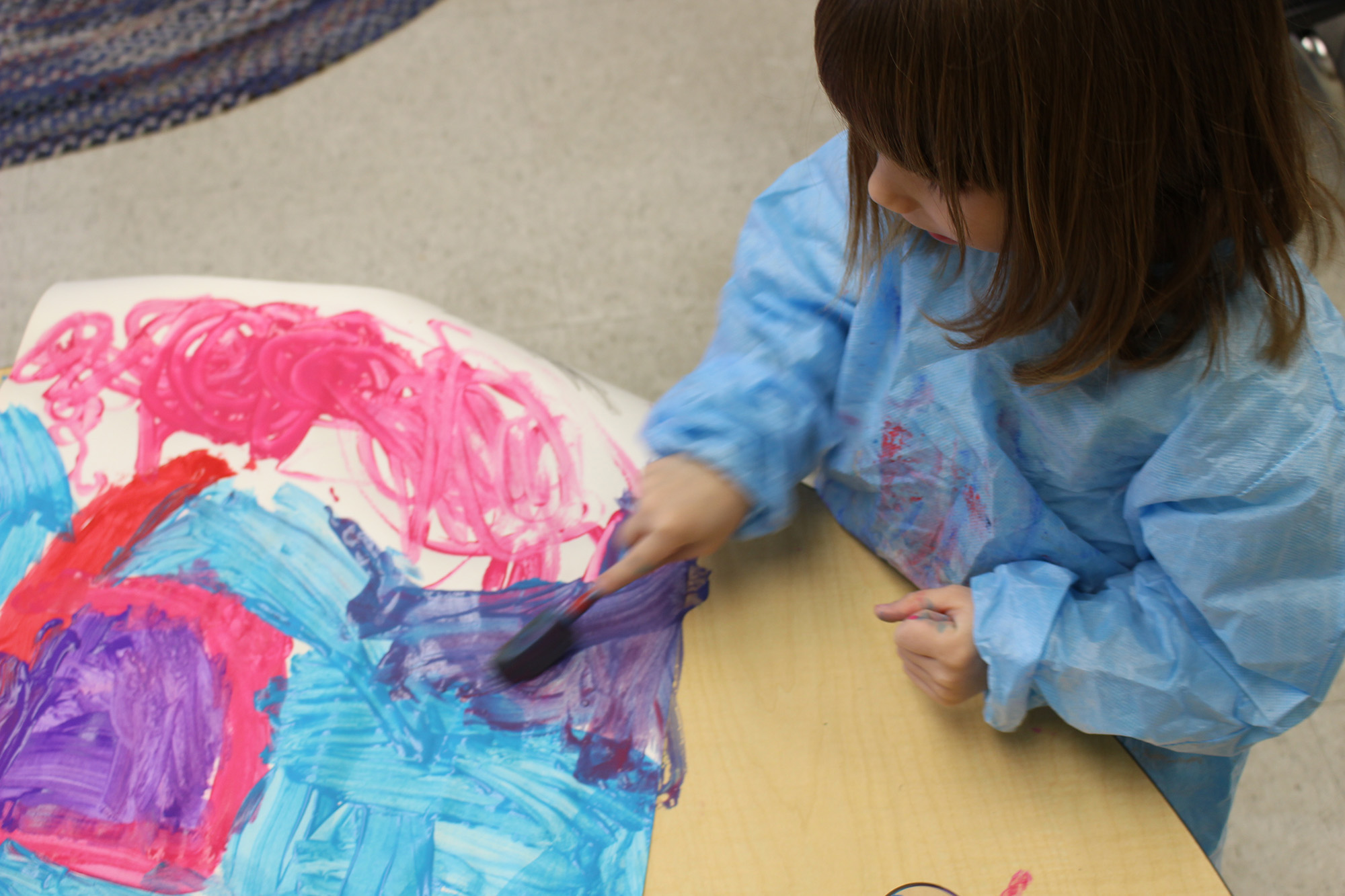 "I was making this and it's ginormous, and the pink is smoke. It turned out that it's a castle. But it's not done yet!" - A 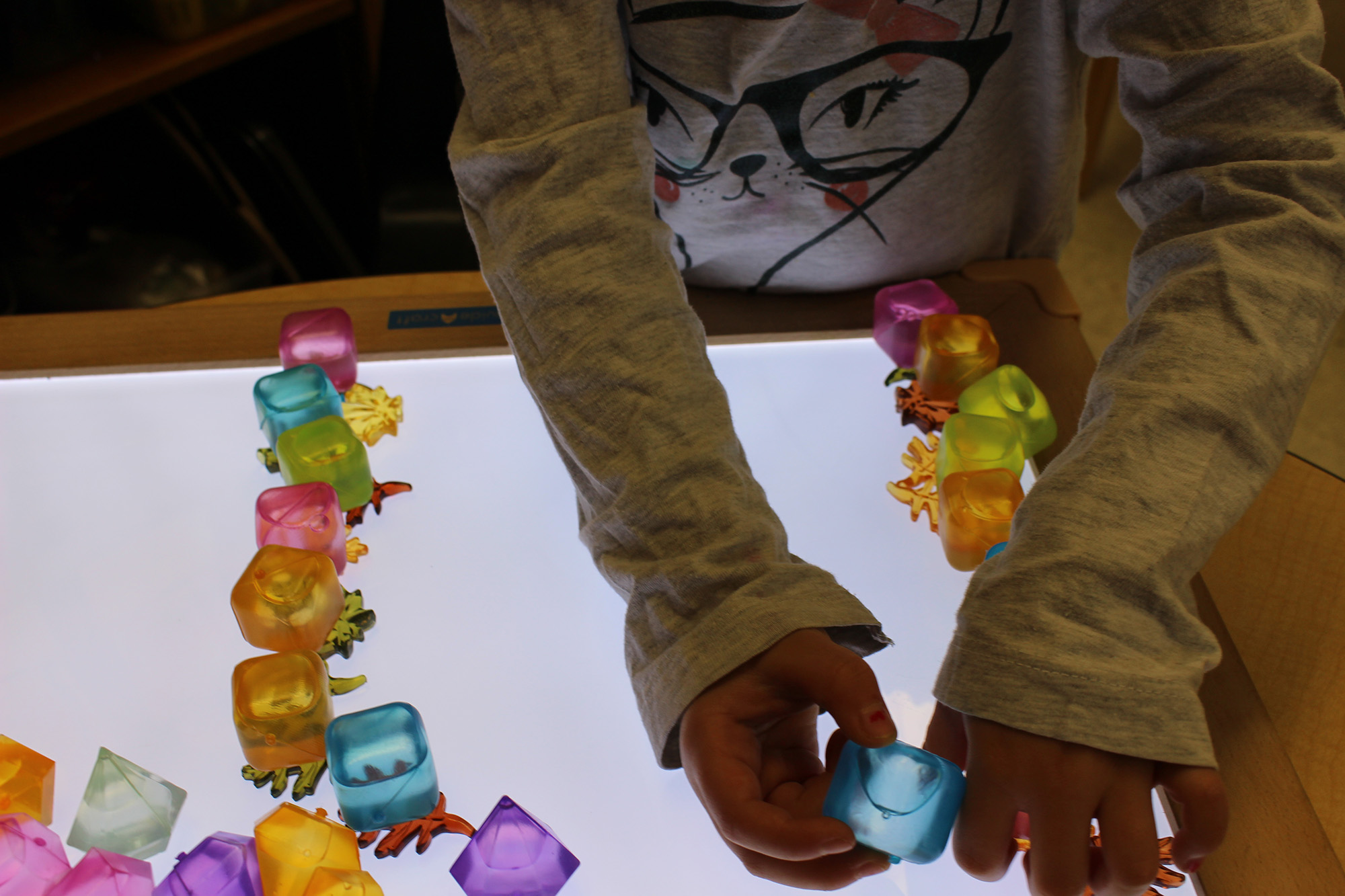 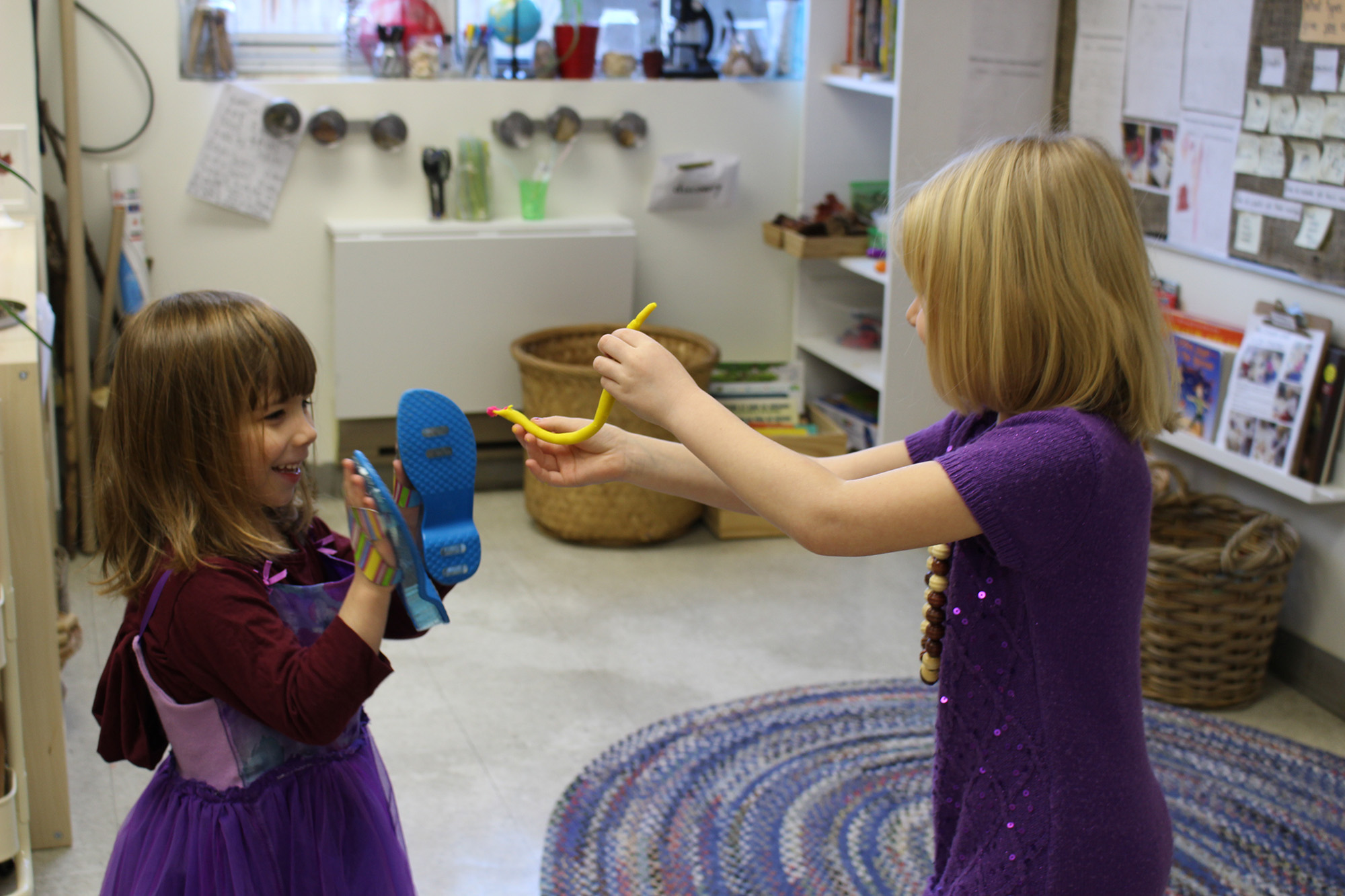 "So G was slithering her snake to me and I putted the shoes on my hands to push it away." - A 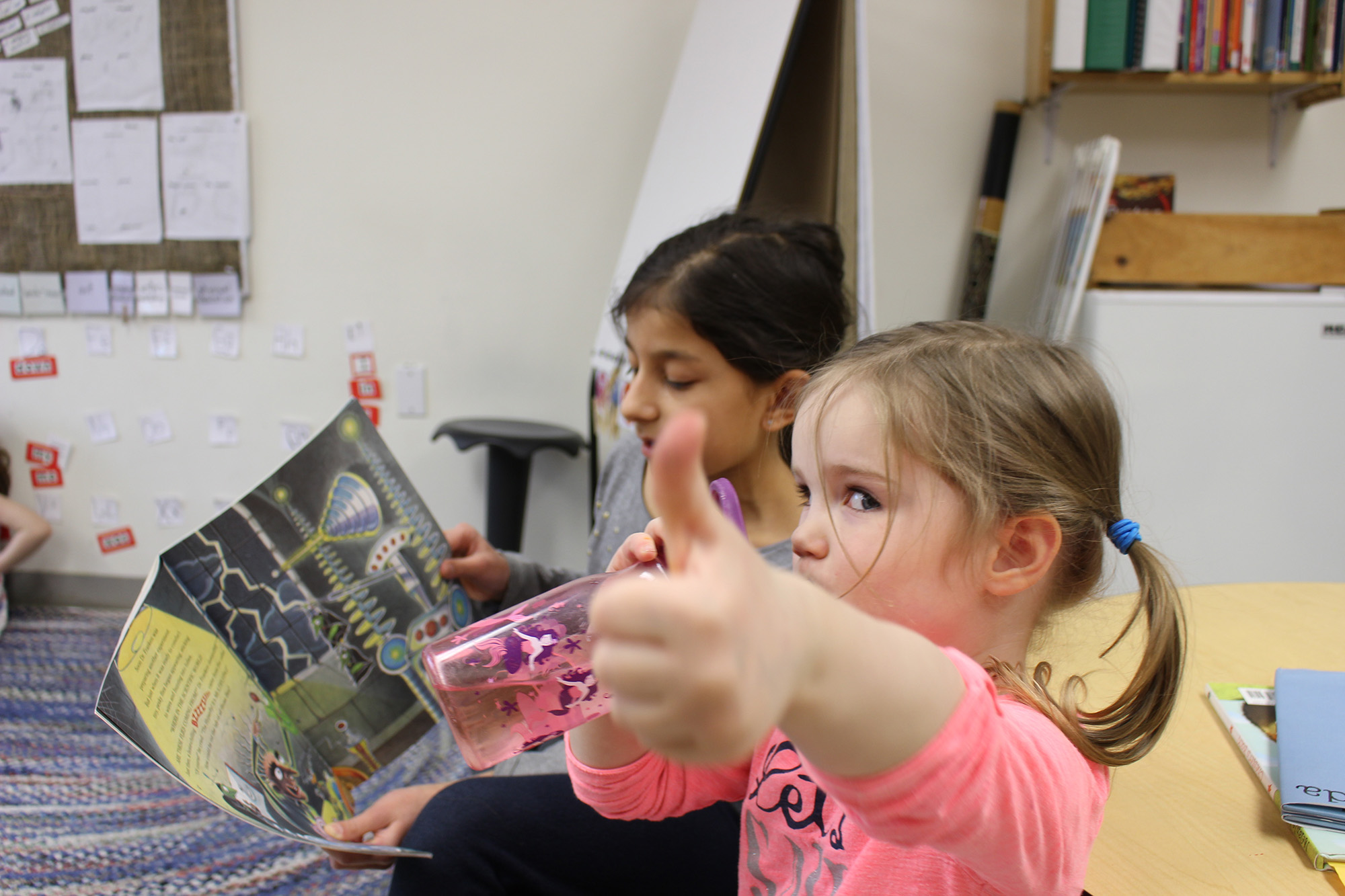 "I was drinking my juice and was doing thumbs up when reading buddies came." - P 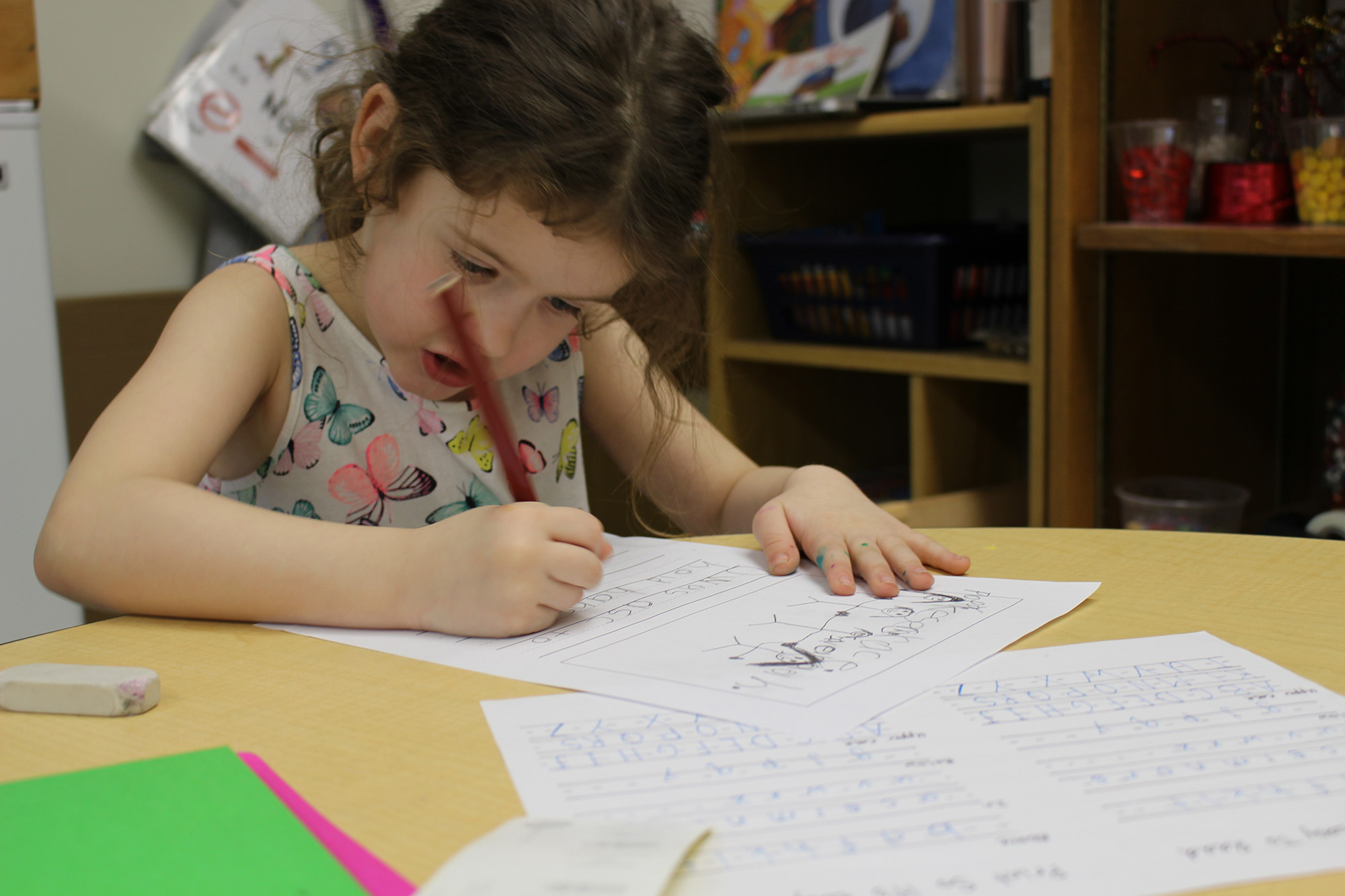 "K is writing and writing. She was writing about kindness and us holding hands." - G 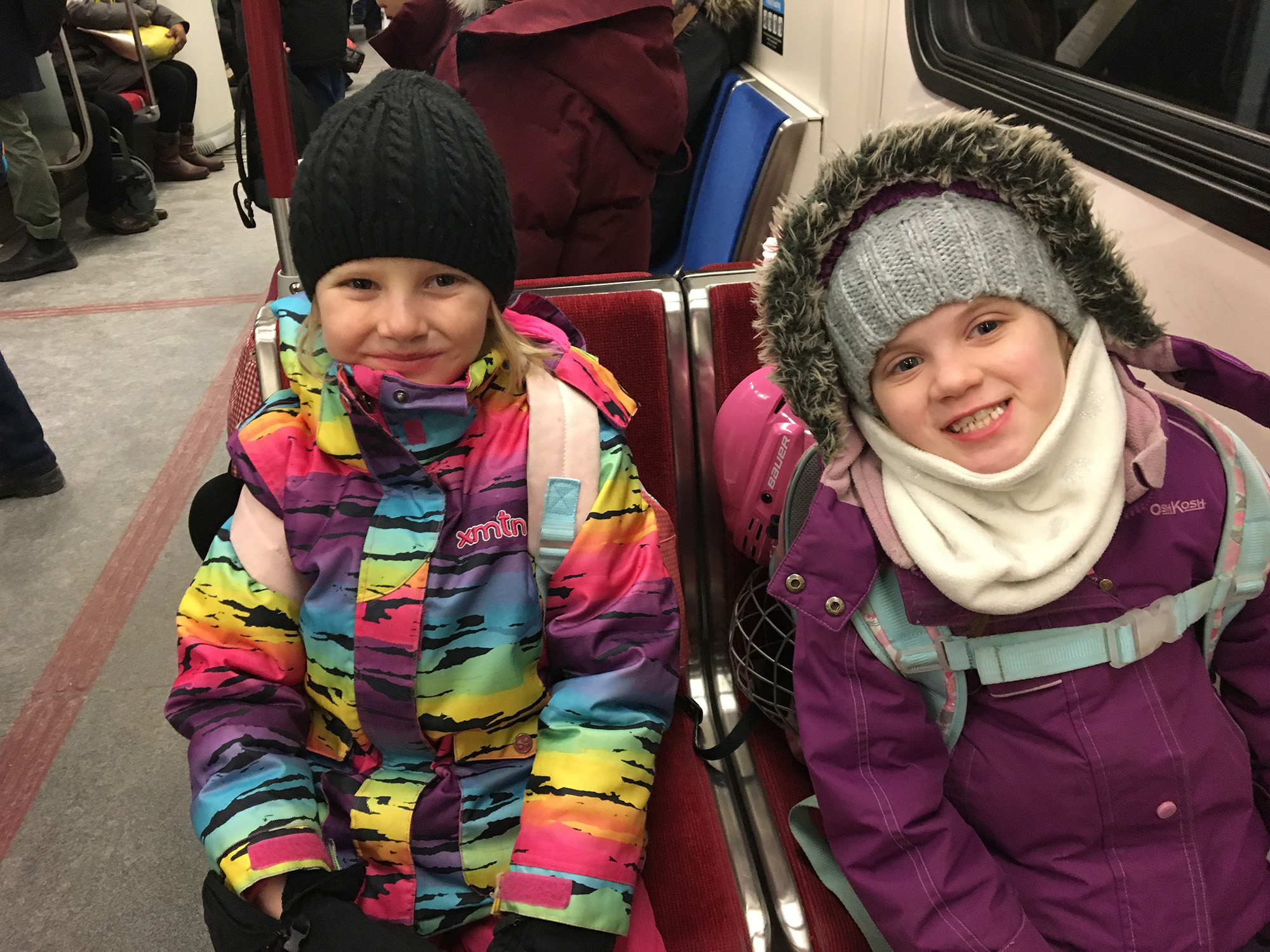 "G and G were sitting on the train. And then I was sitting in front of them and they were getting off to go to Union." - A

"We were sitting together on the subway, we were looking out, and then we went skating." - G 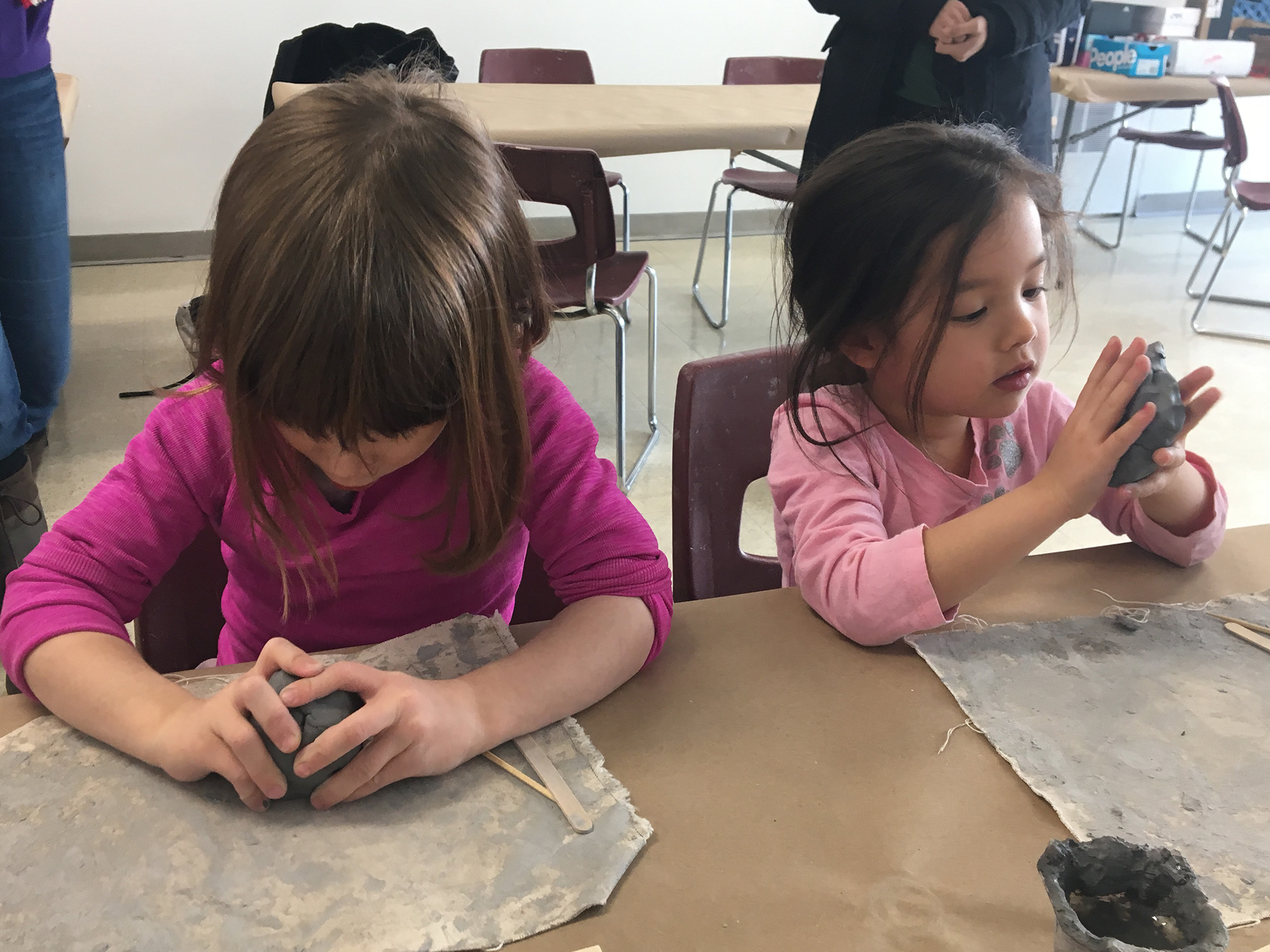 "I was pushing very hard. I was putting water and I had to press it and roll it in a ball." - N 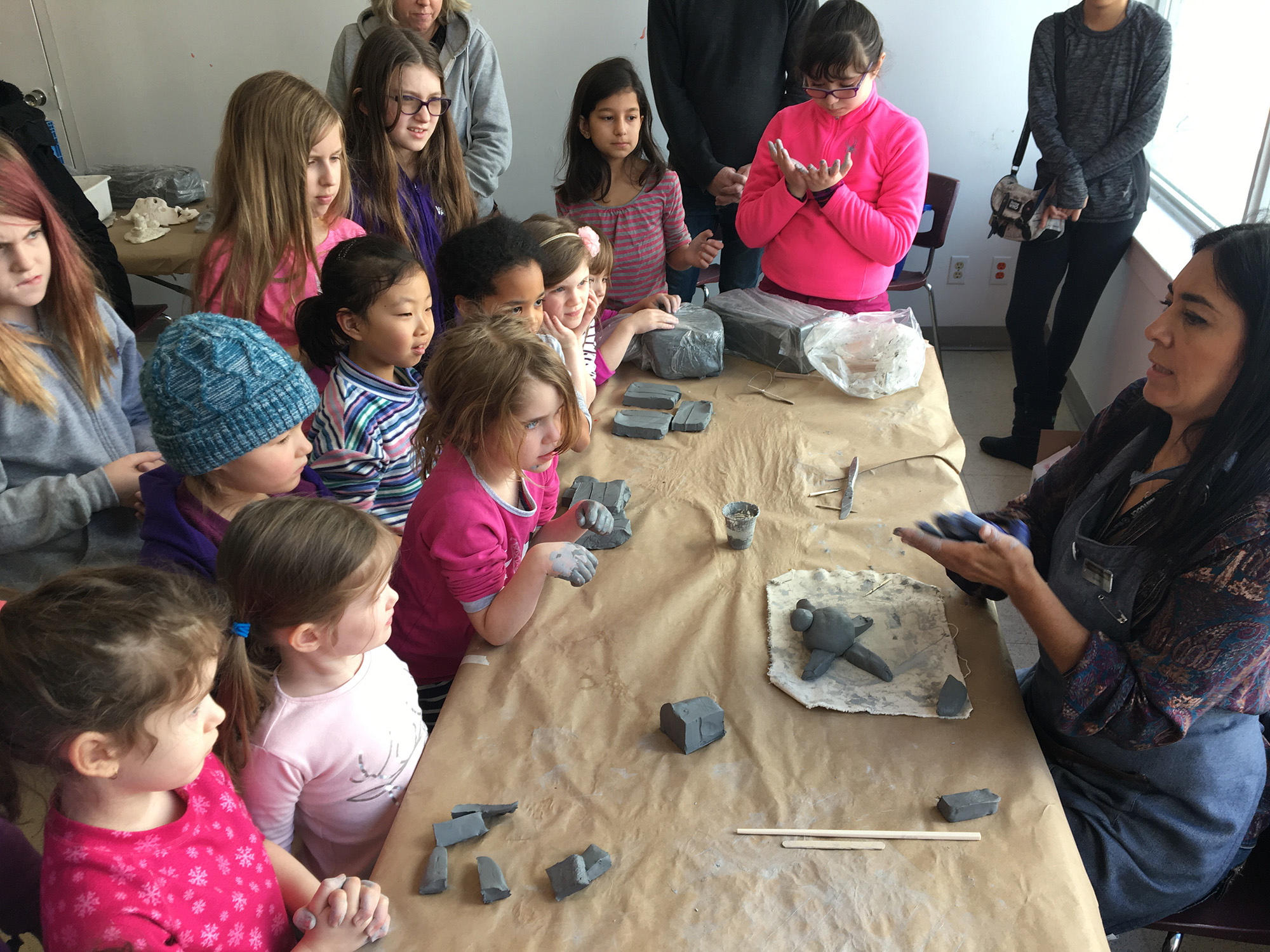 "We're looking for the legs and Alex was making the legs, and then it looked like a turtle." - N 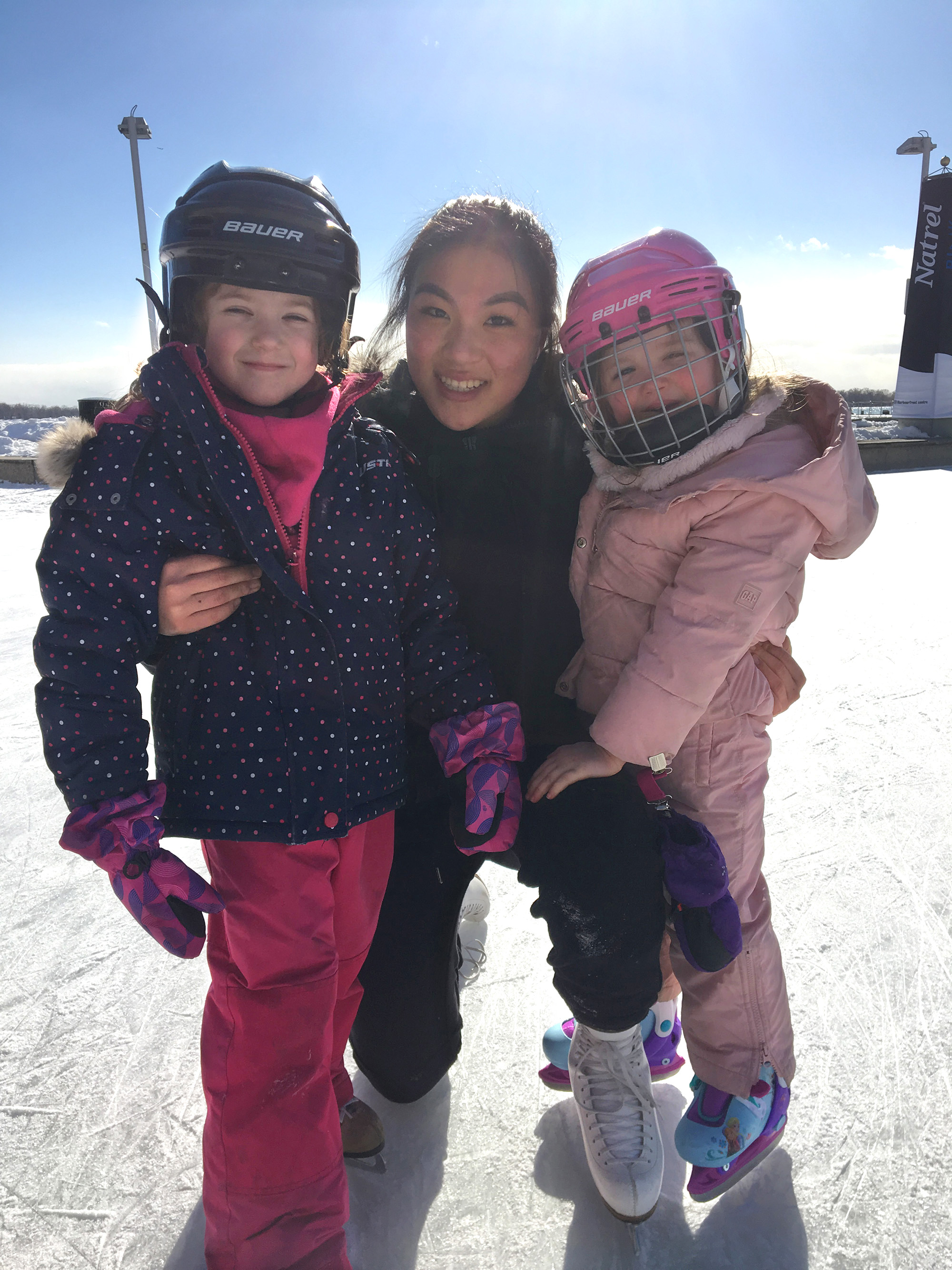 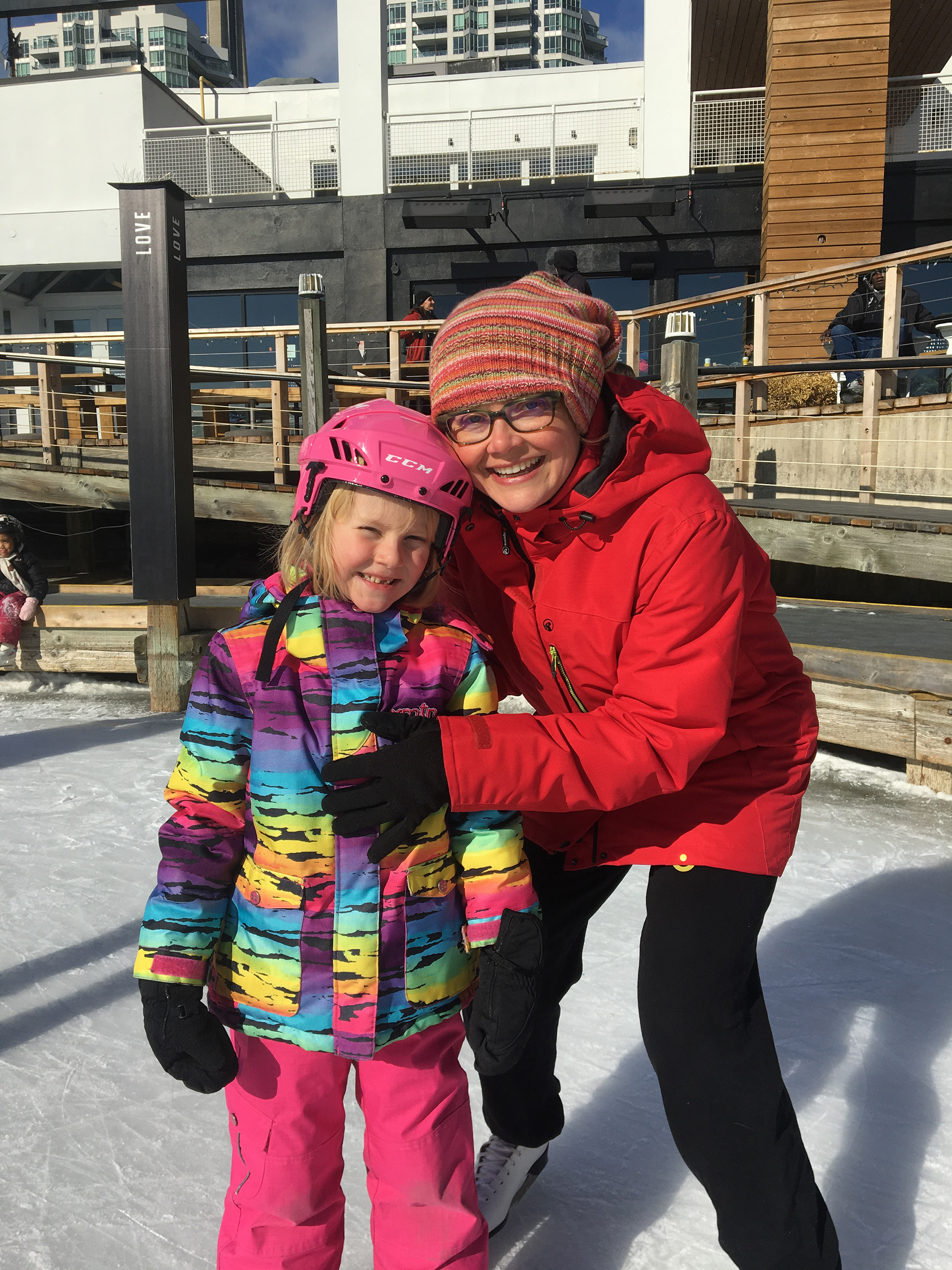 "Me and my mom were going skating together, and I learned how to skate. We were doing so well and my mom was a big help. I just loved it." - G 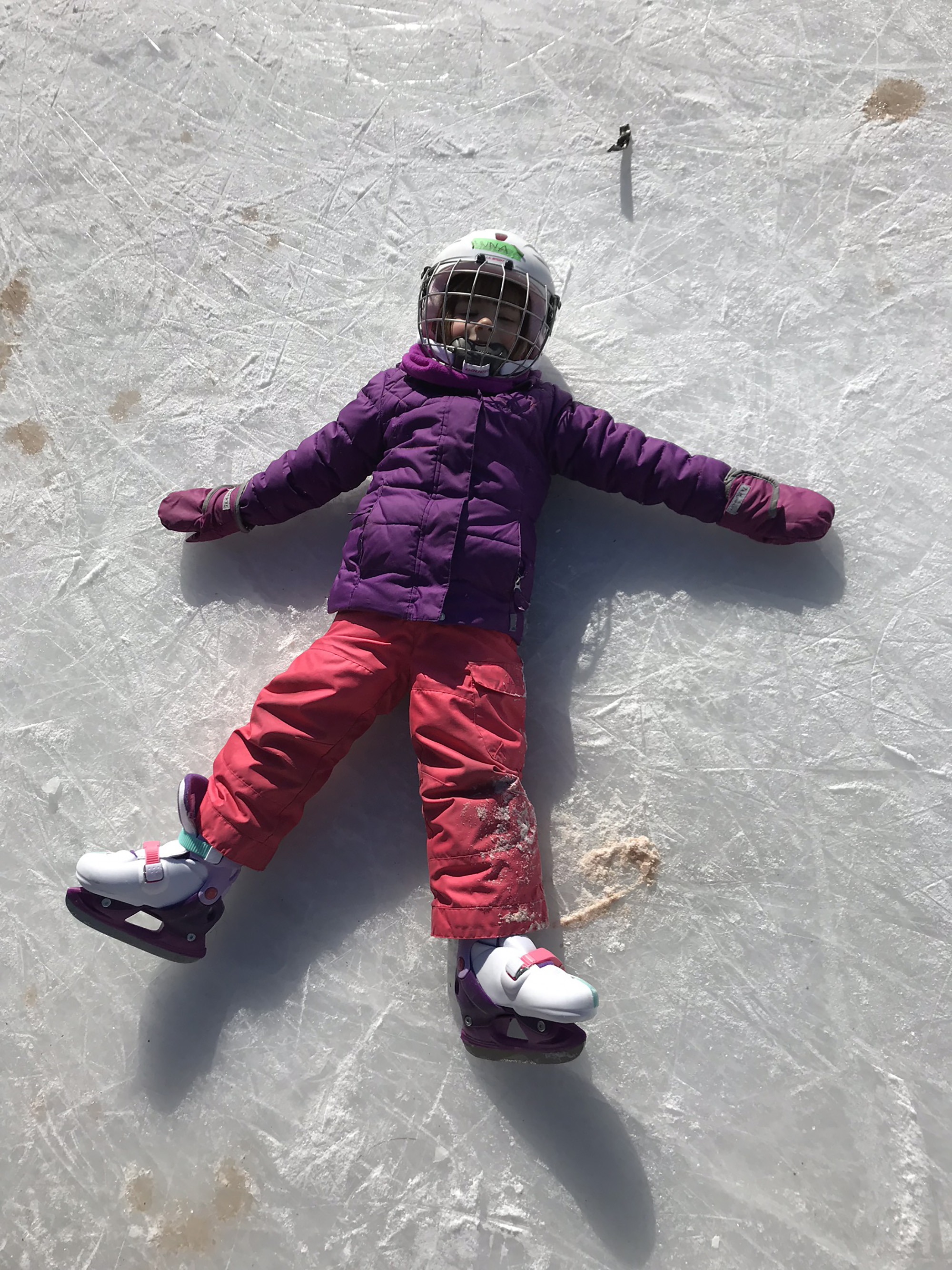 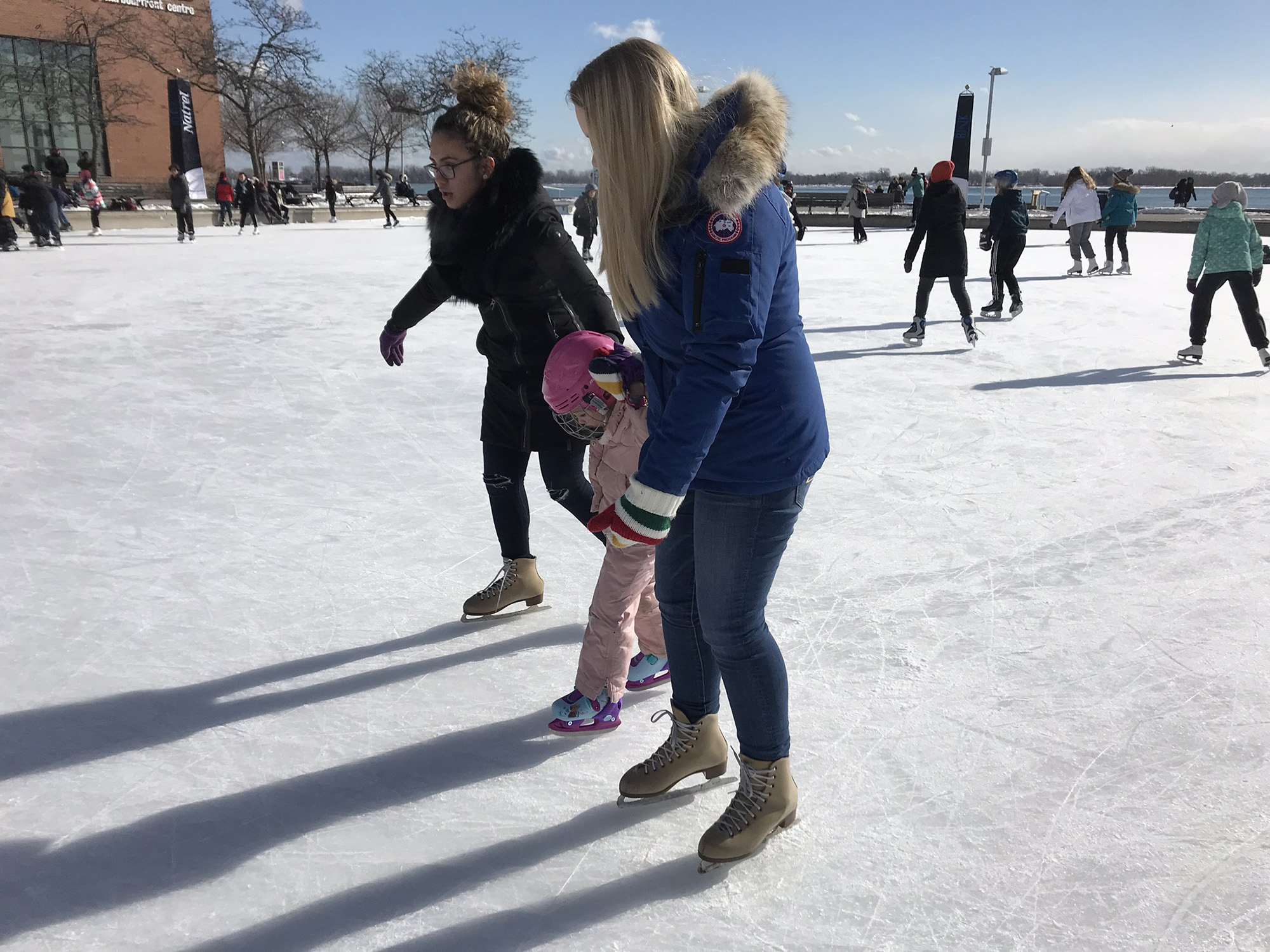 "These two girls helped me skate. I was down then I was skating." - P 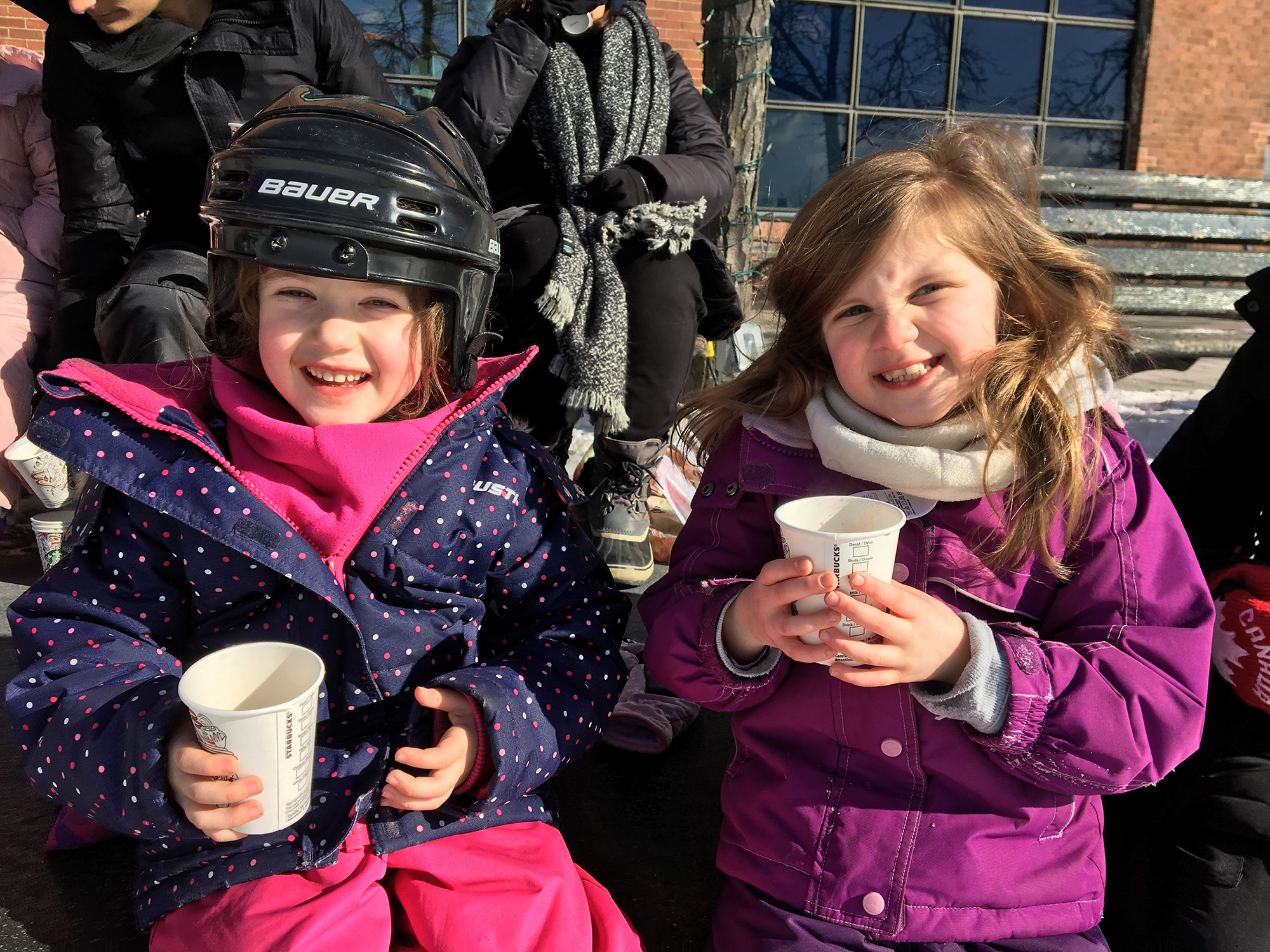 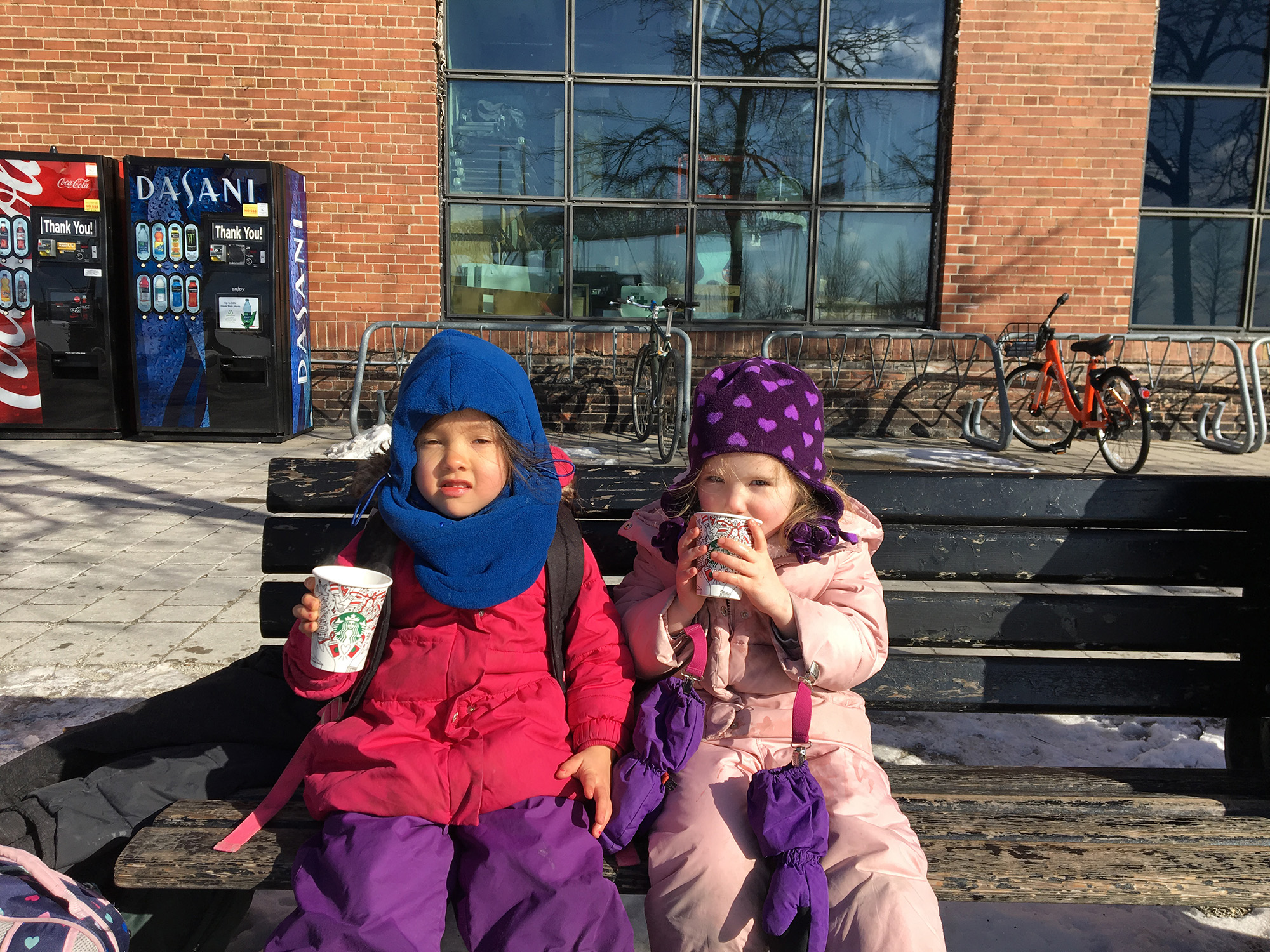 "P and N were drinking hot chocolate and I think it was very good." - G