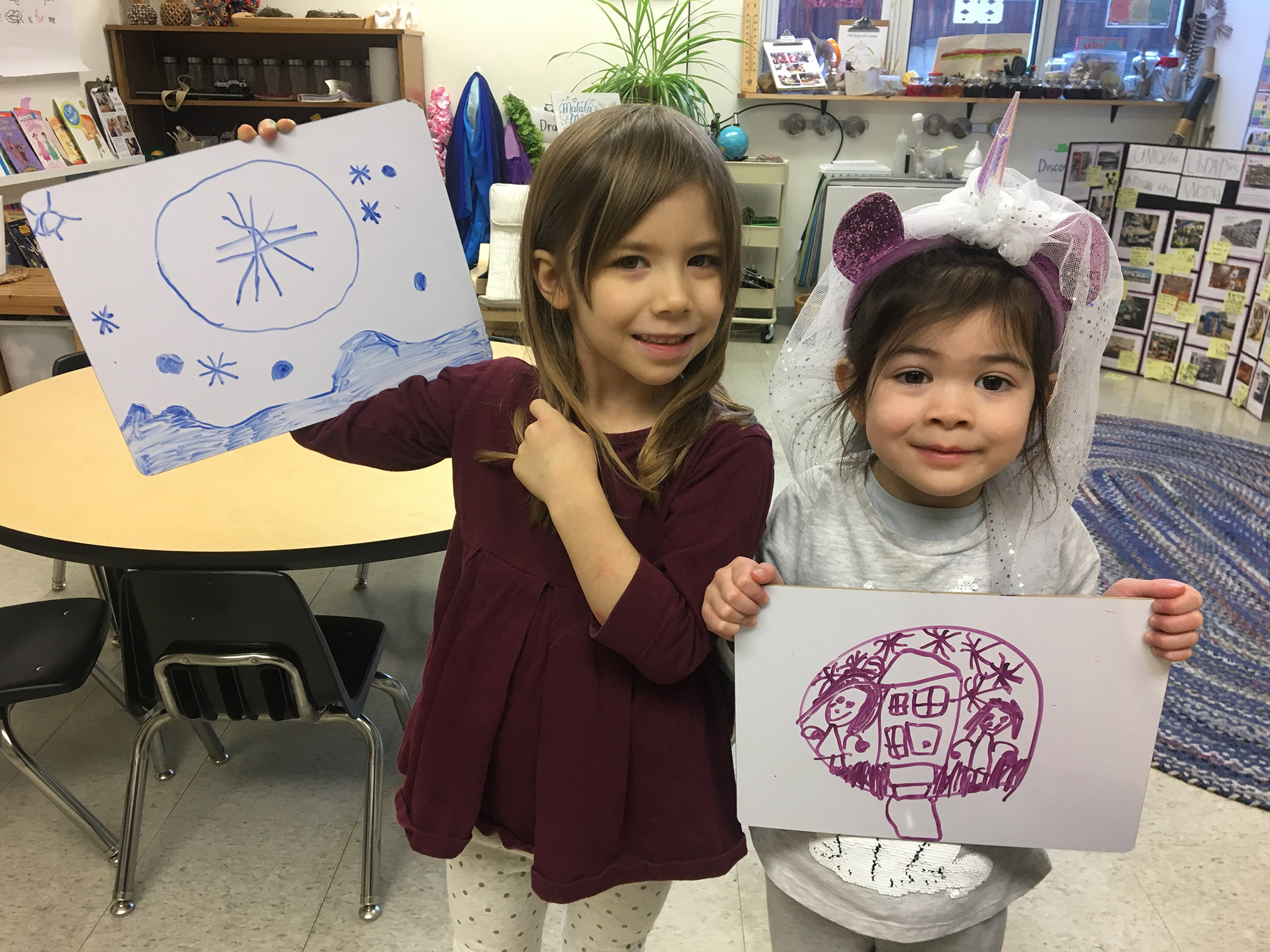 This week's blog captions are brought to you by the Early Learners. Enjoy! 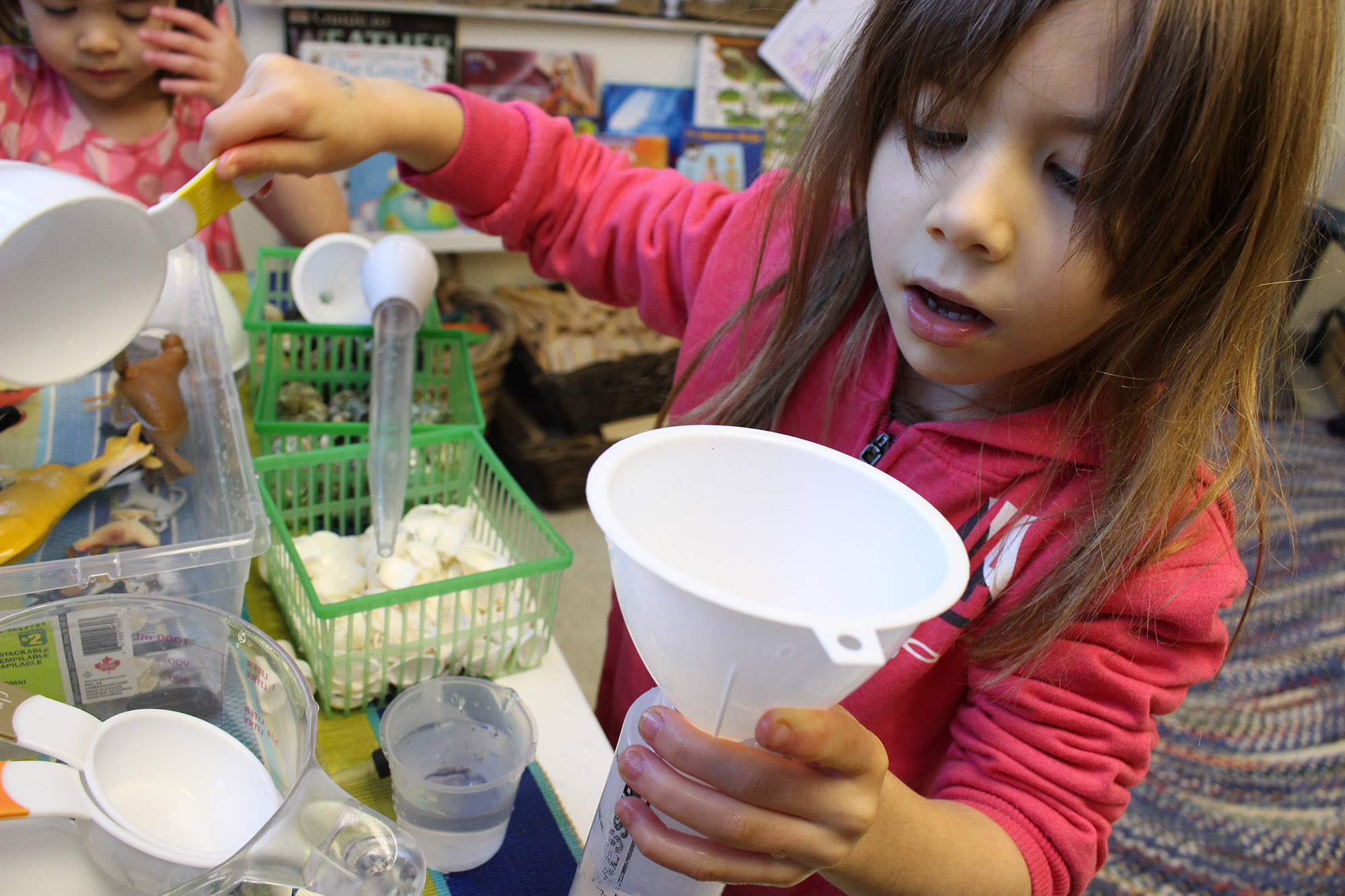 “I was being very careful of not spilling the water but AK a little bit spilled some water.” – OG 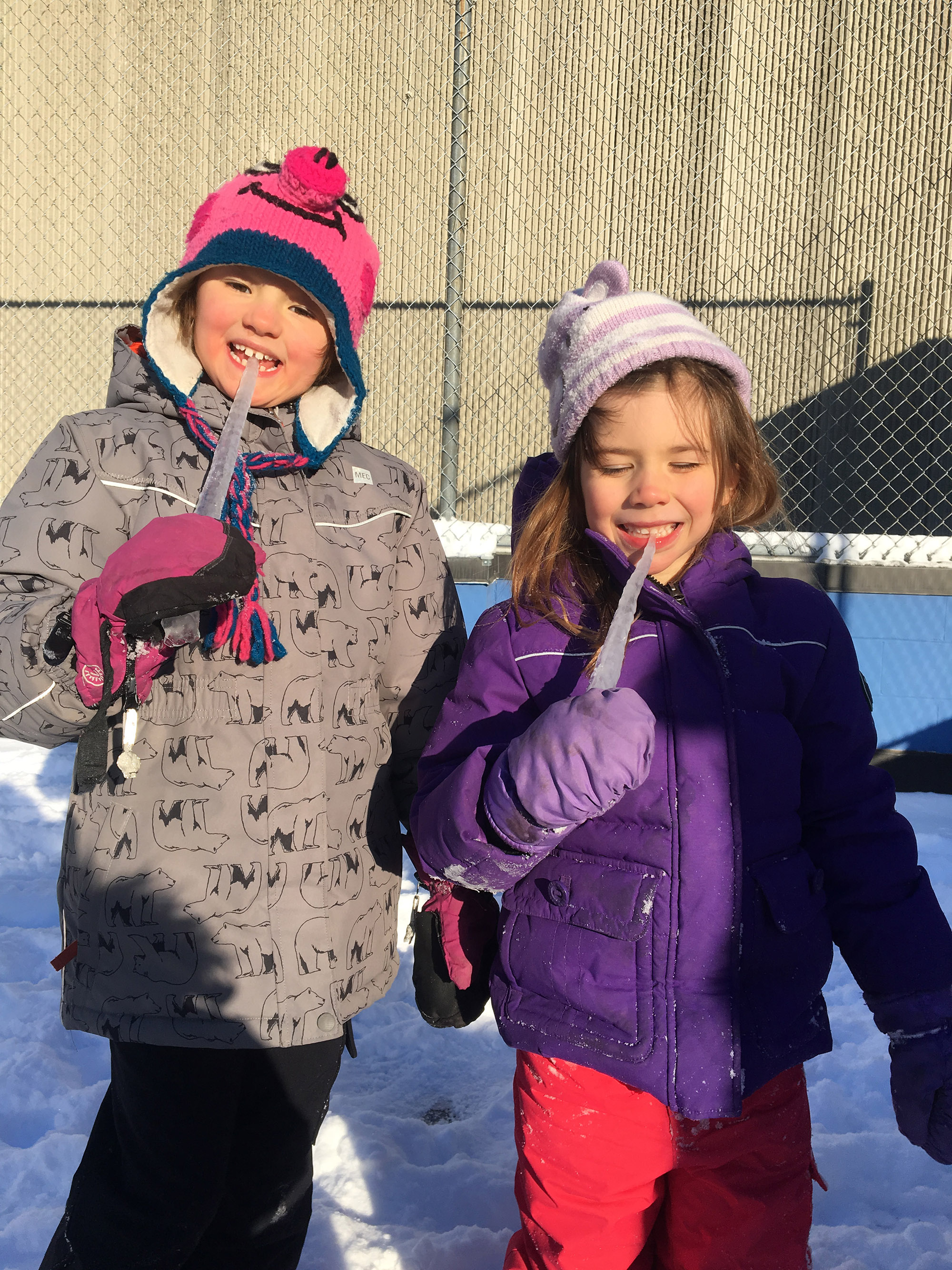 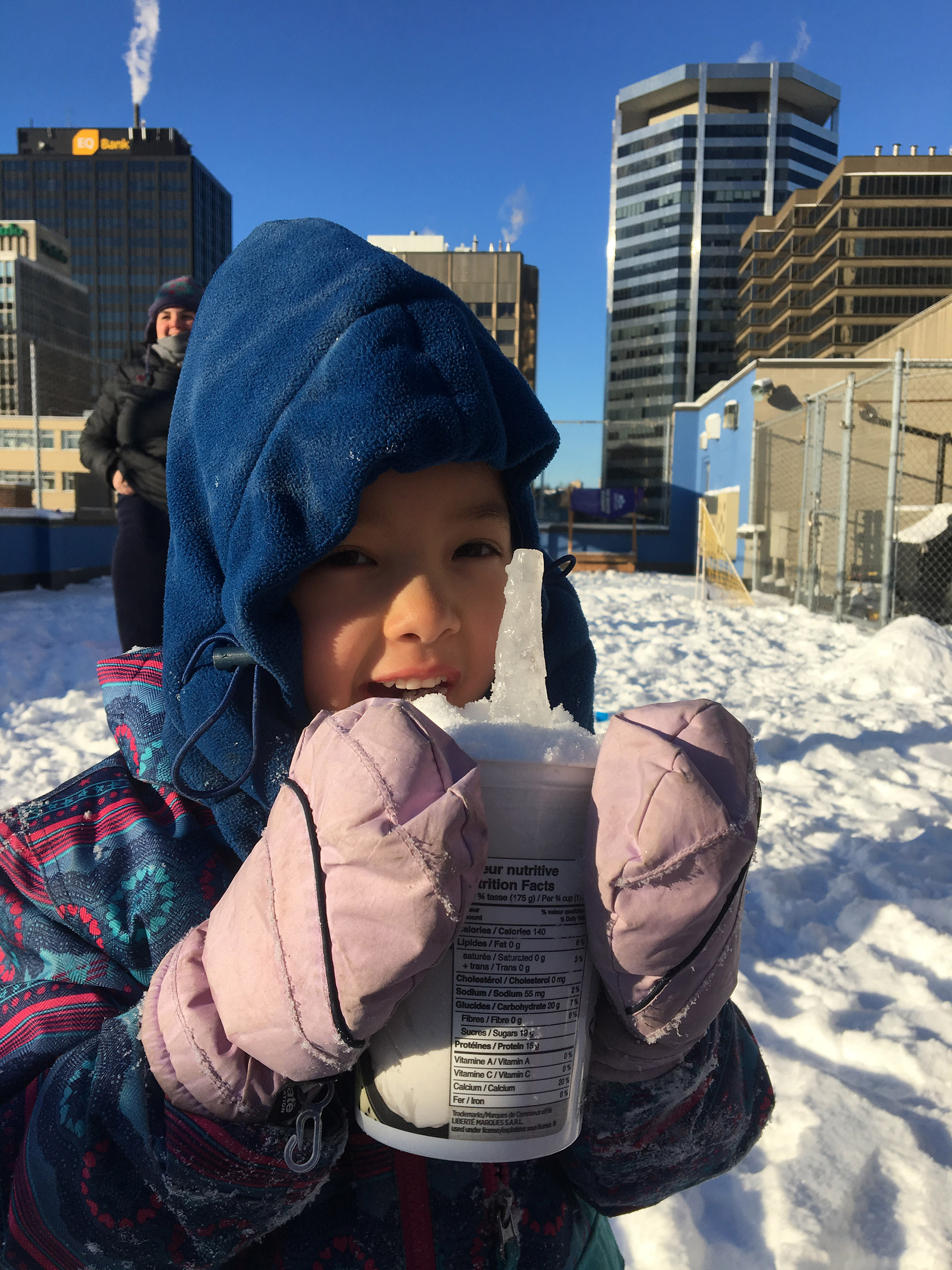 “I was licking my drink snow and I was also drinking it and I was getting another one cause that one’s all finished. I put the icicles in it.” – NM 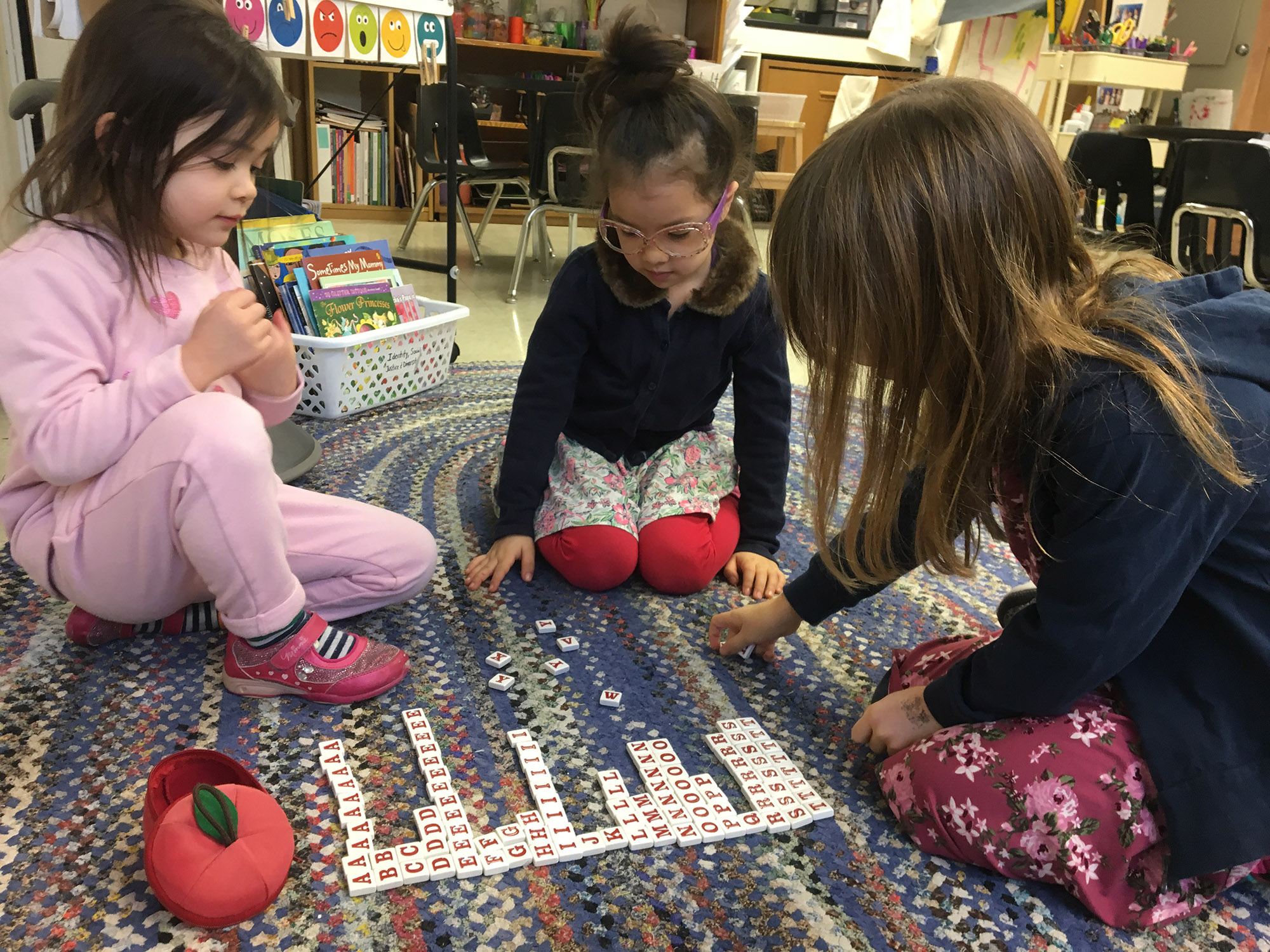 “AK was putting the ABCD letters together.” – NM

“I was doing my graph of letters and I really enjoyed it and I was happy my friends were helping me.” – AK 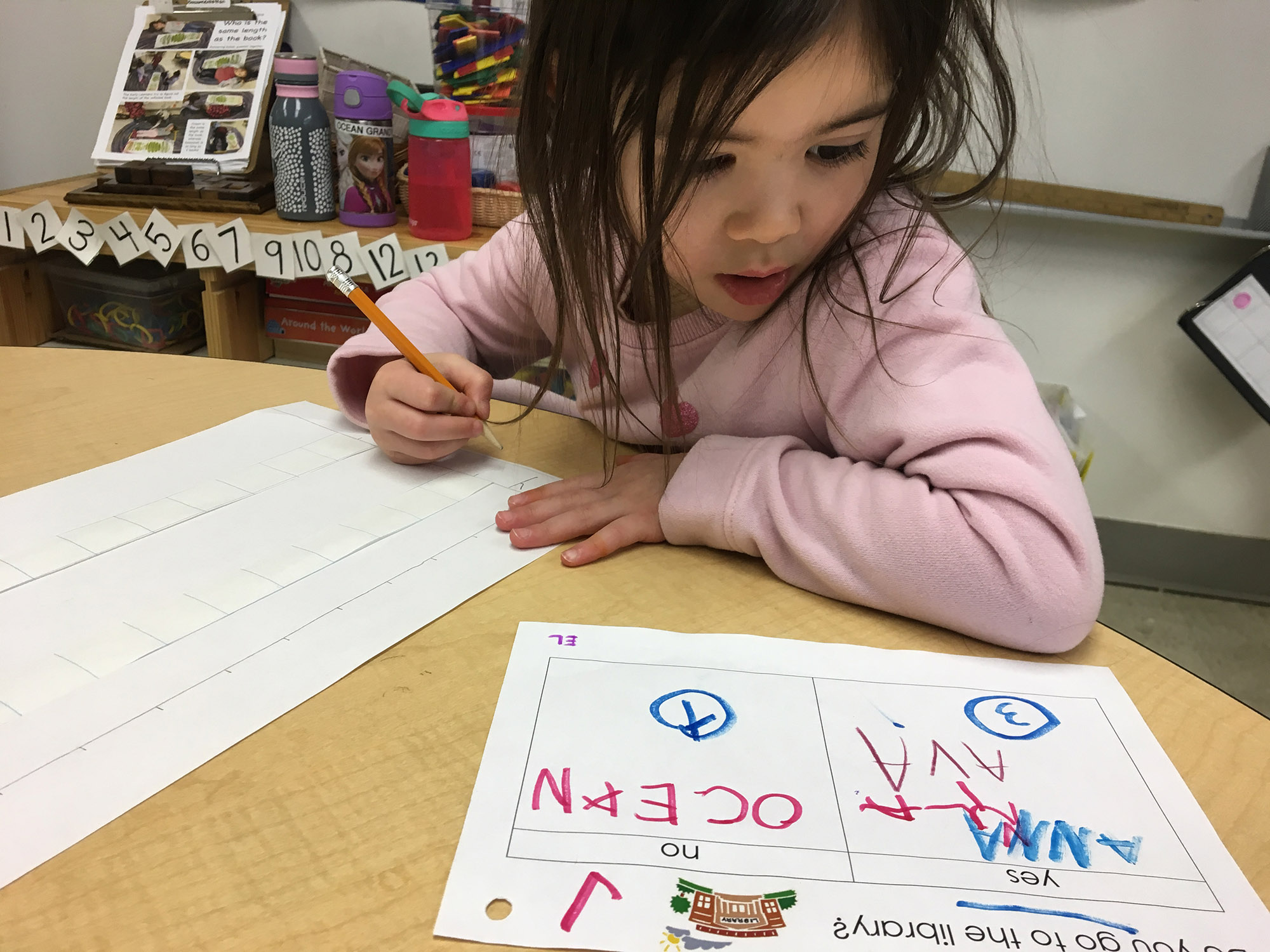 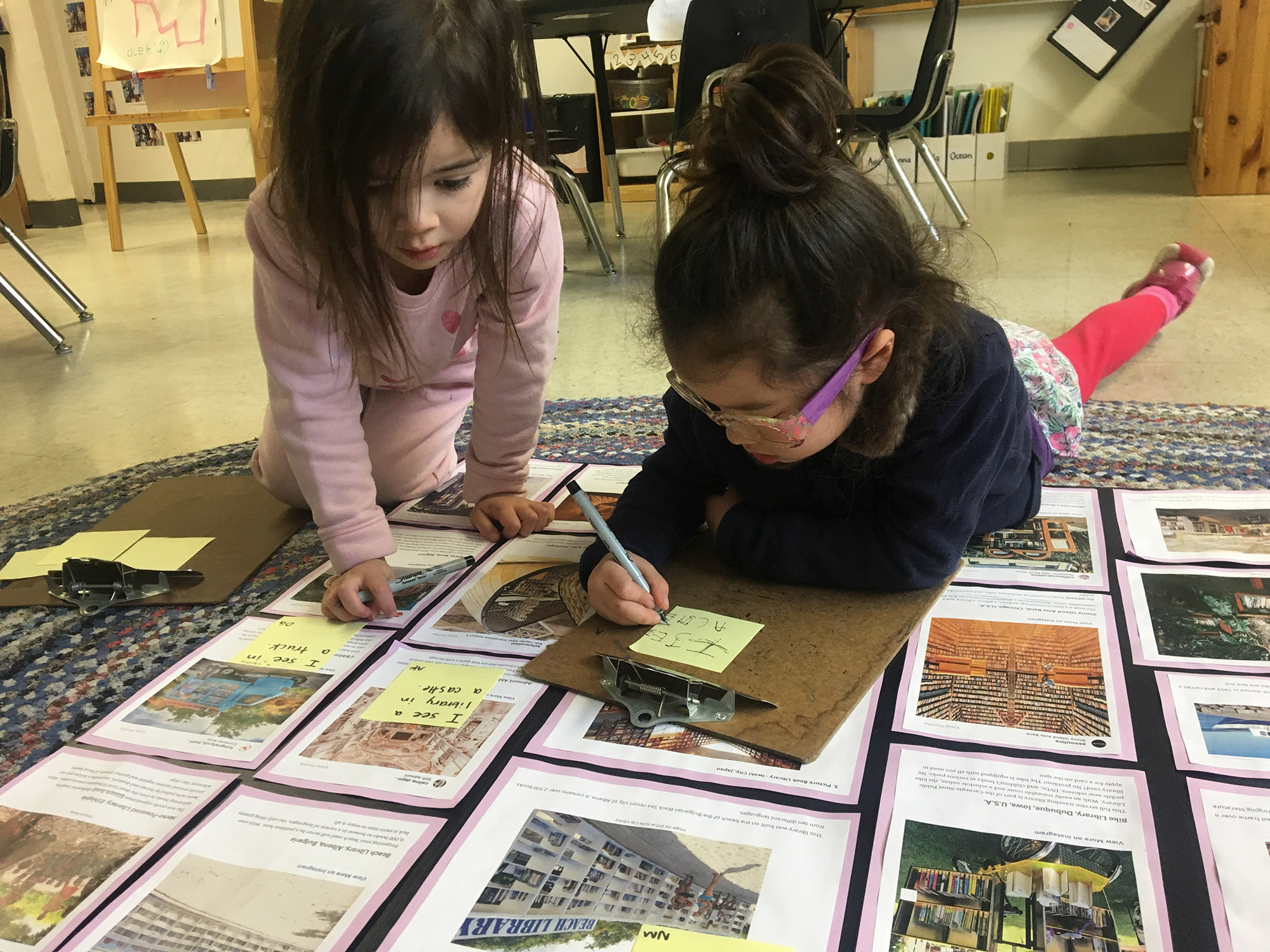 “I was doing some writing about the big library in the whole city and it can be in Toronto.” – NM 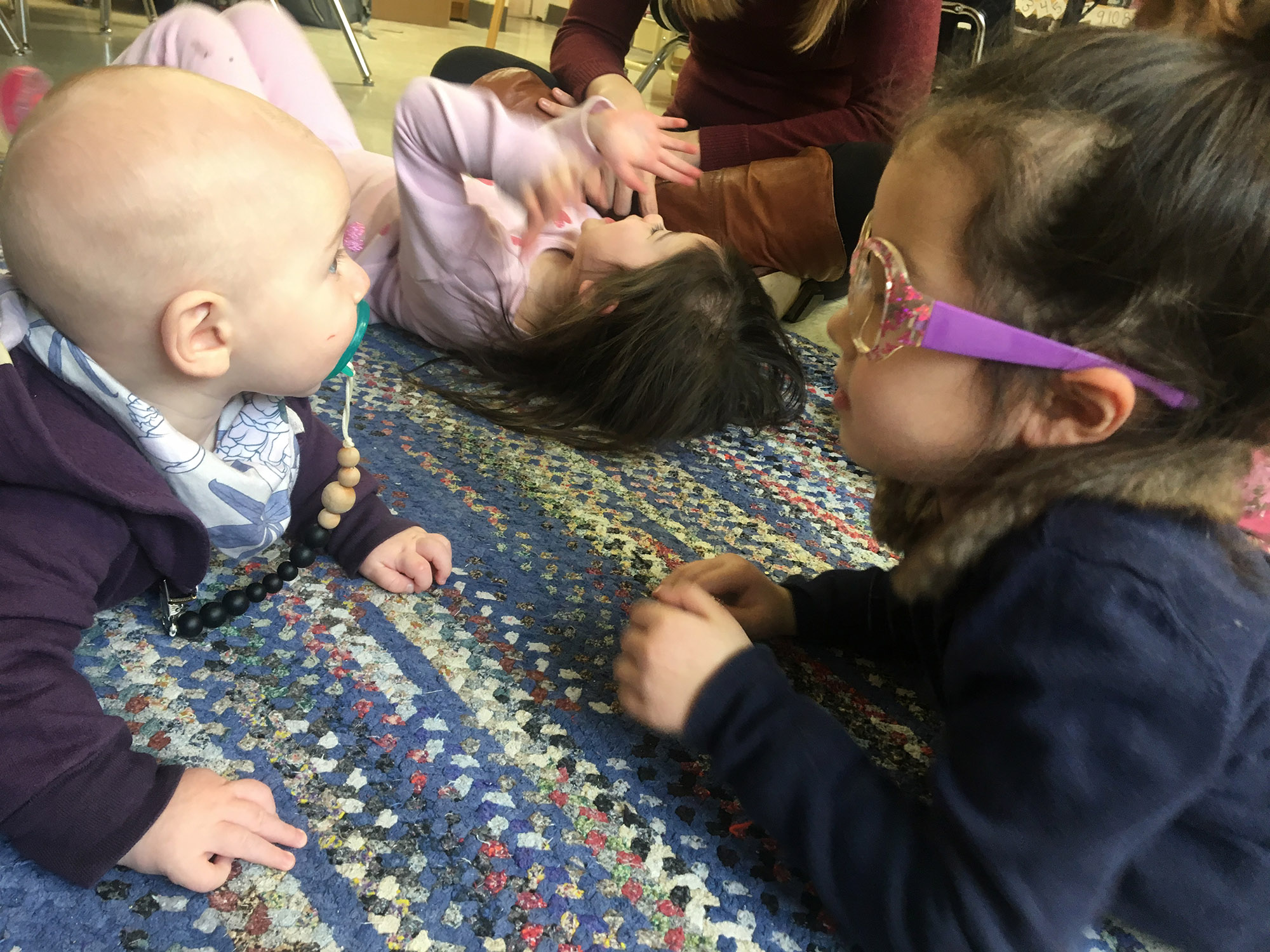 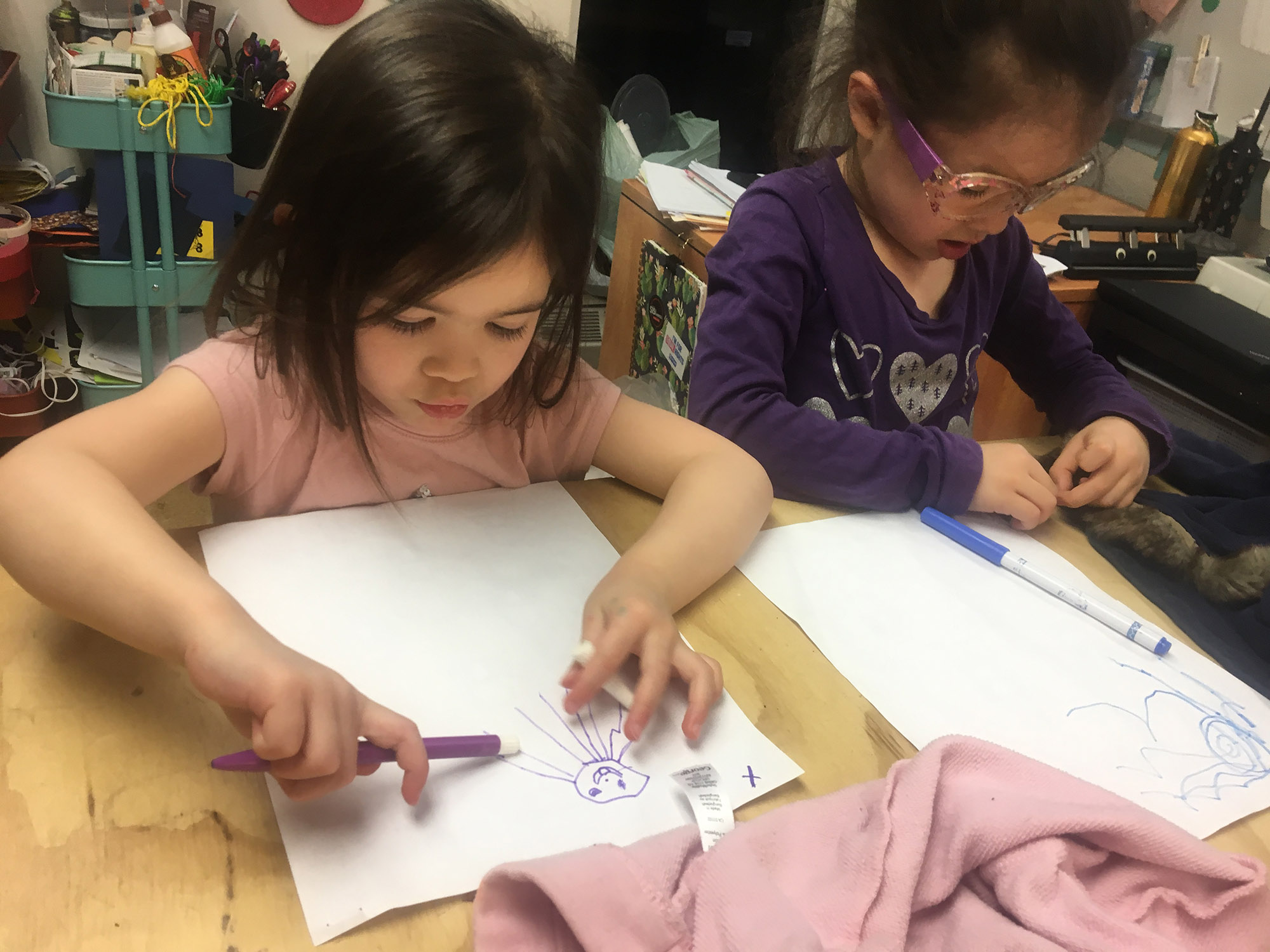 “We were making plans for our jellyfish.” –AK 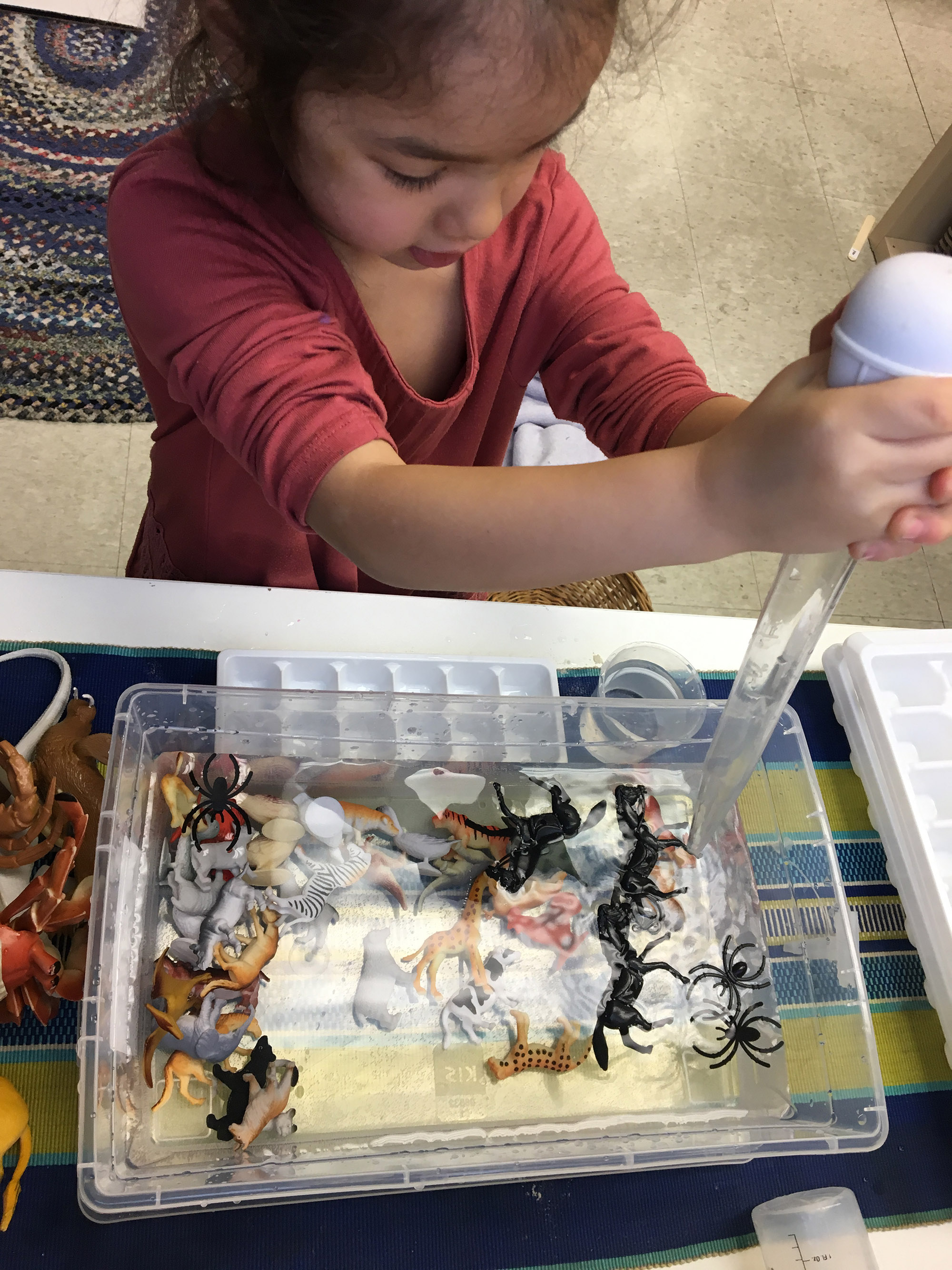 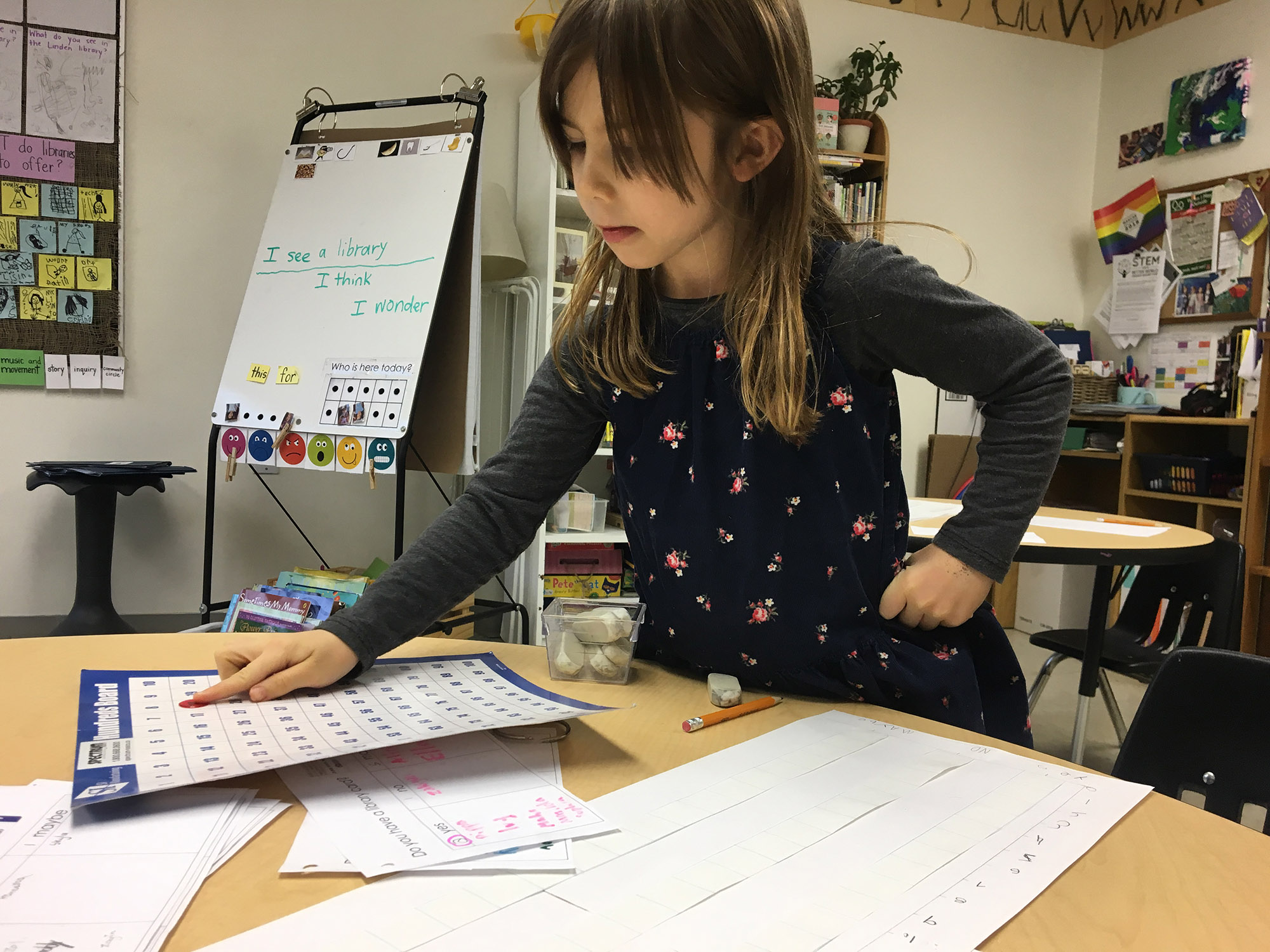 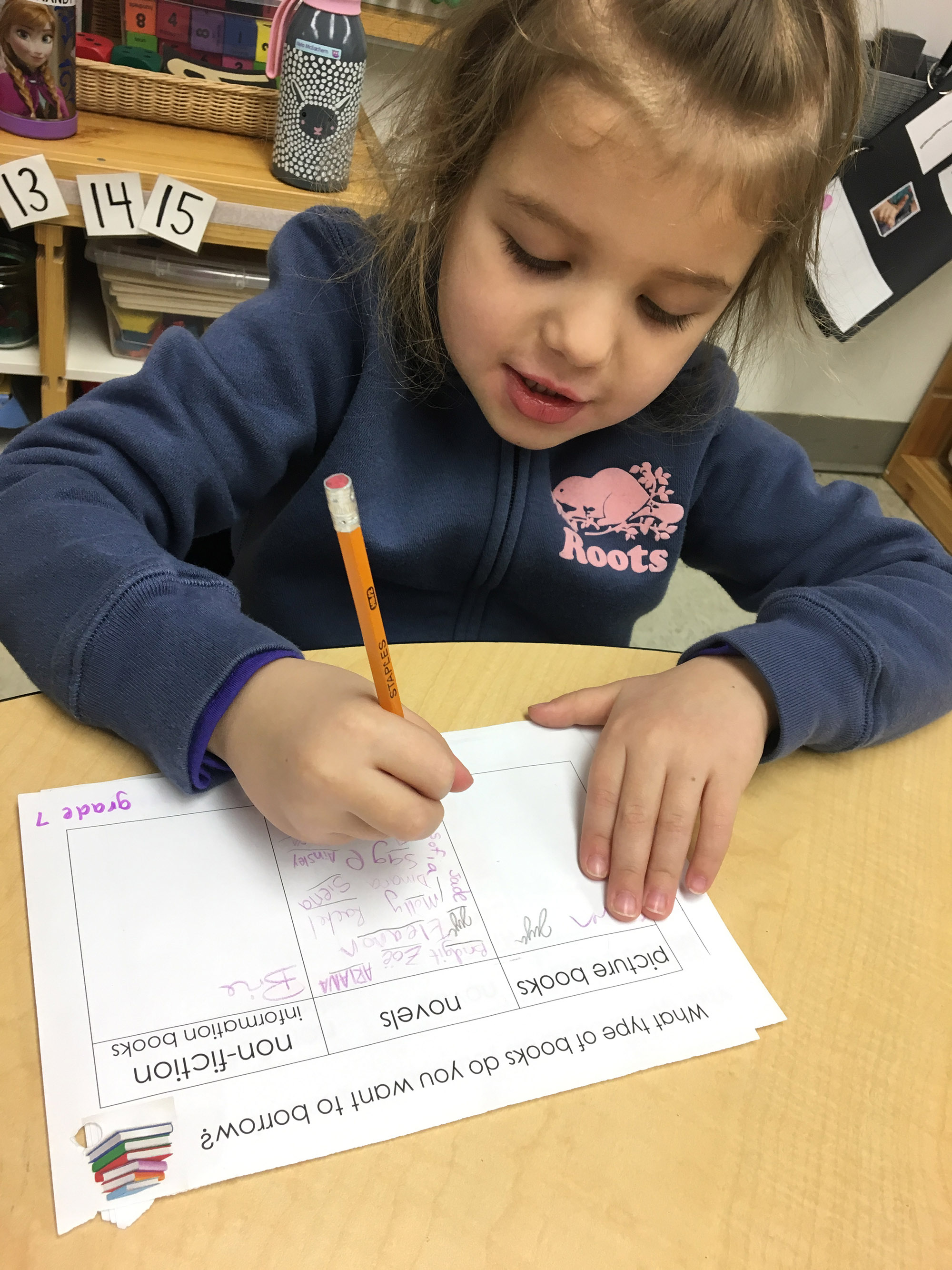 “I was doing my numbers for my data and I was counting how much data I got and it was so much fun surveying friends.” – AB 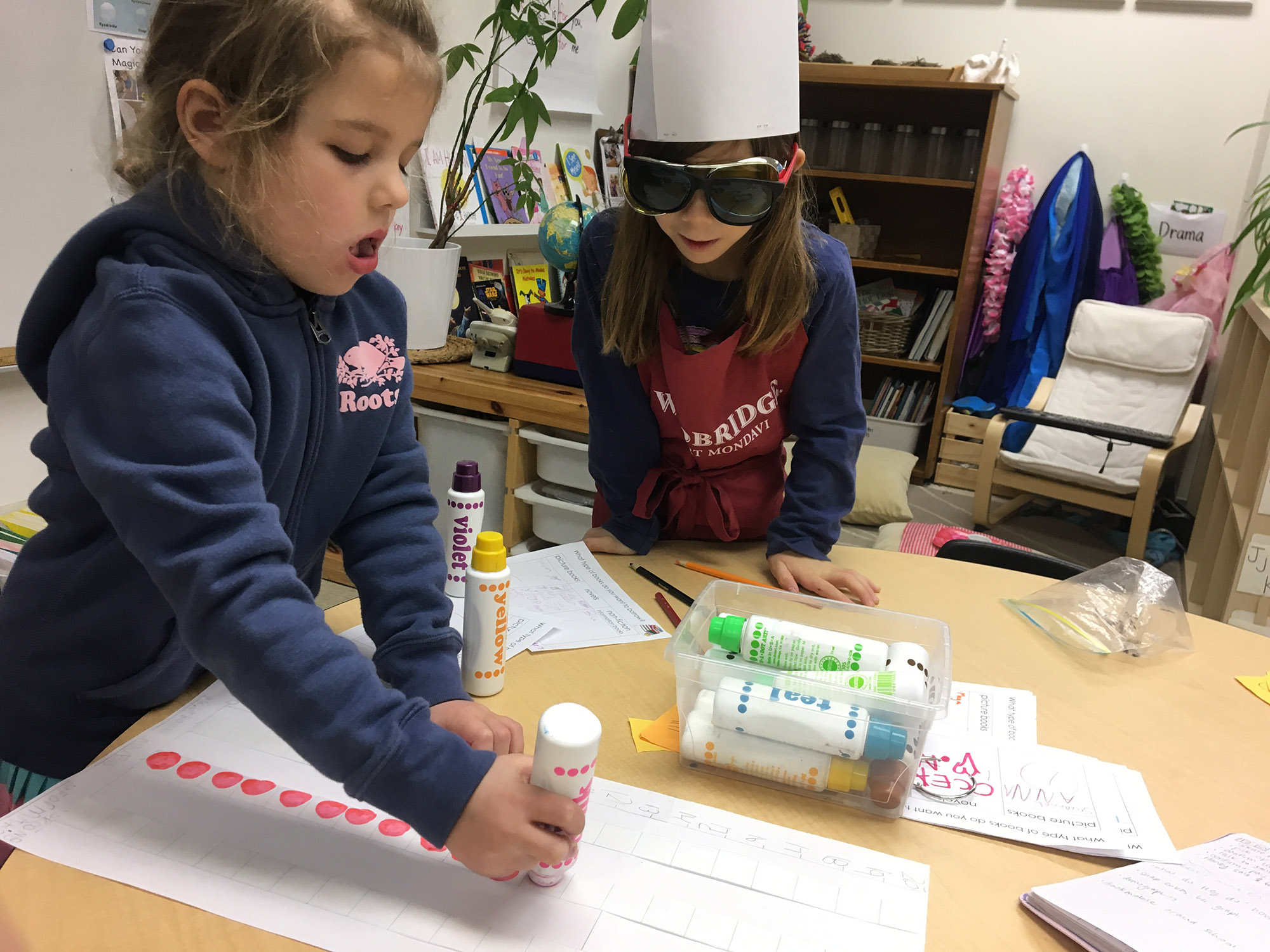 “I was asking AB if she liked to come to my restaurant. There was a movie theatre and also a library.” – AK

“And I was counting how much people I got in the boxes.” – AB 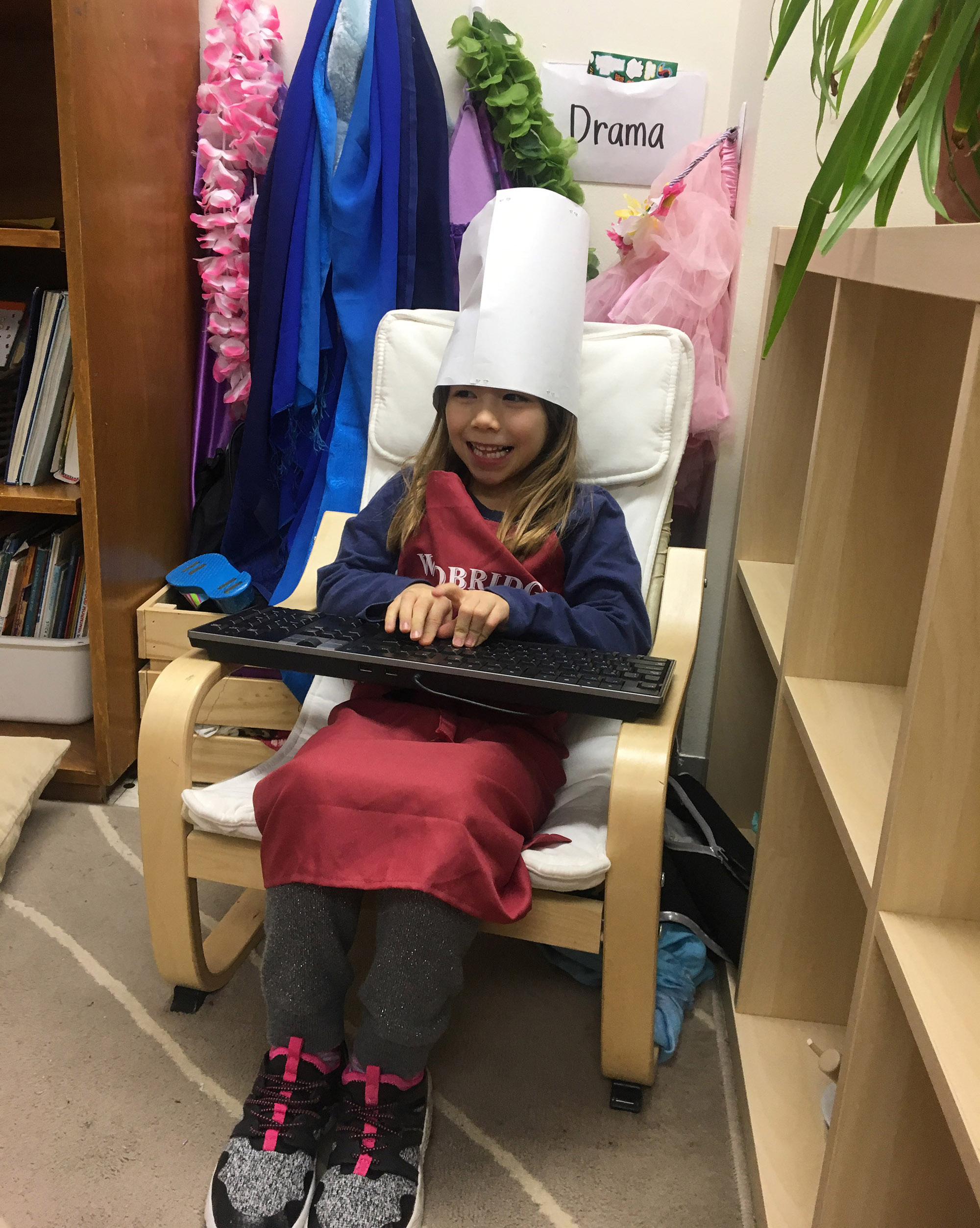 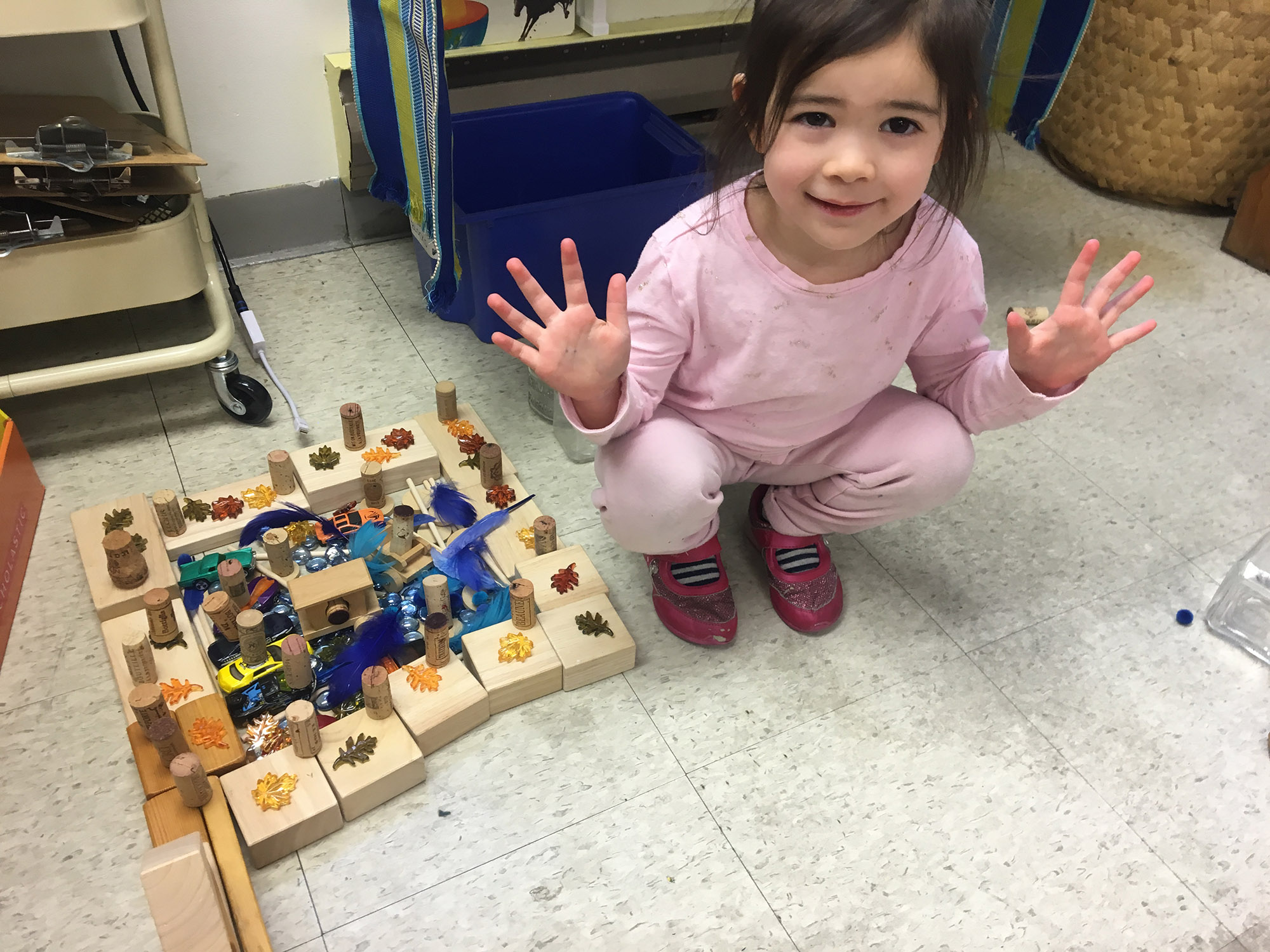 “That is me. I build my carwash for the cars to have a bath in my construction thing.” – OG 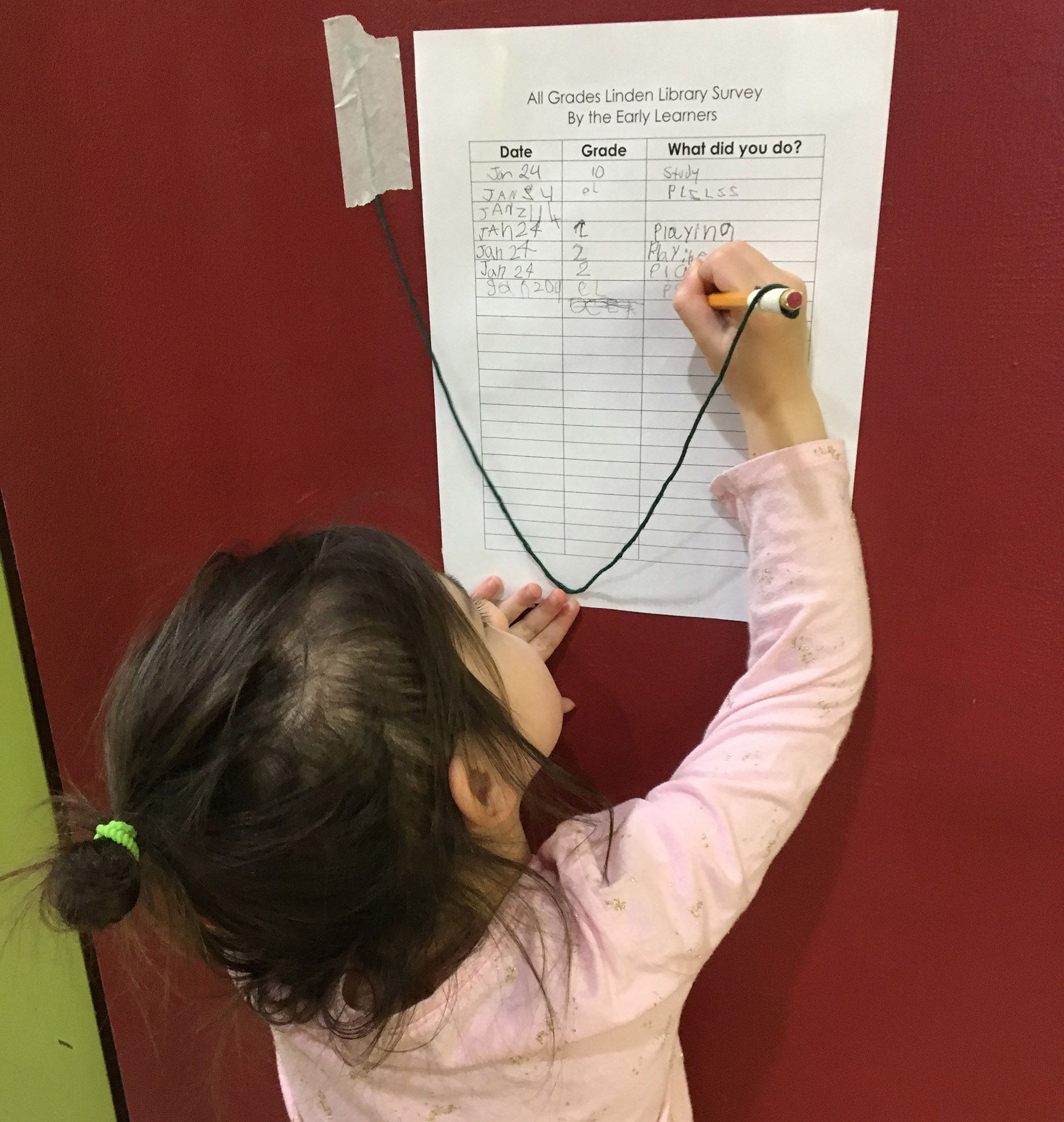 “I was writing my name and everything I do on a paper and the paper is on the door of the library.” – OG 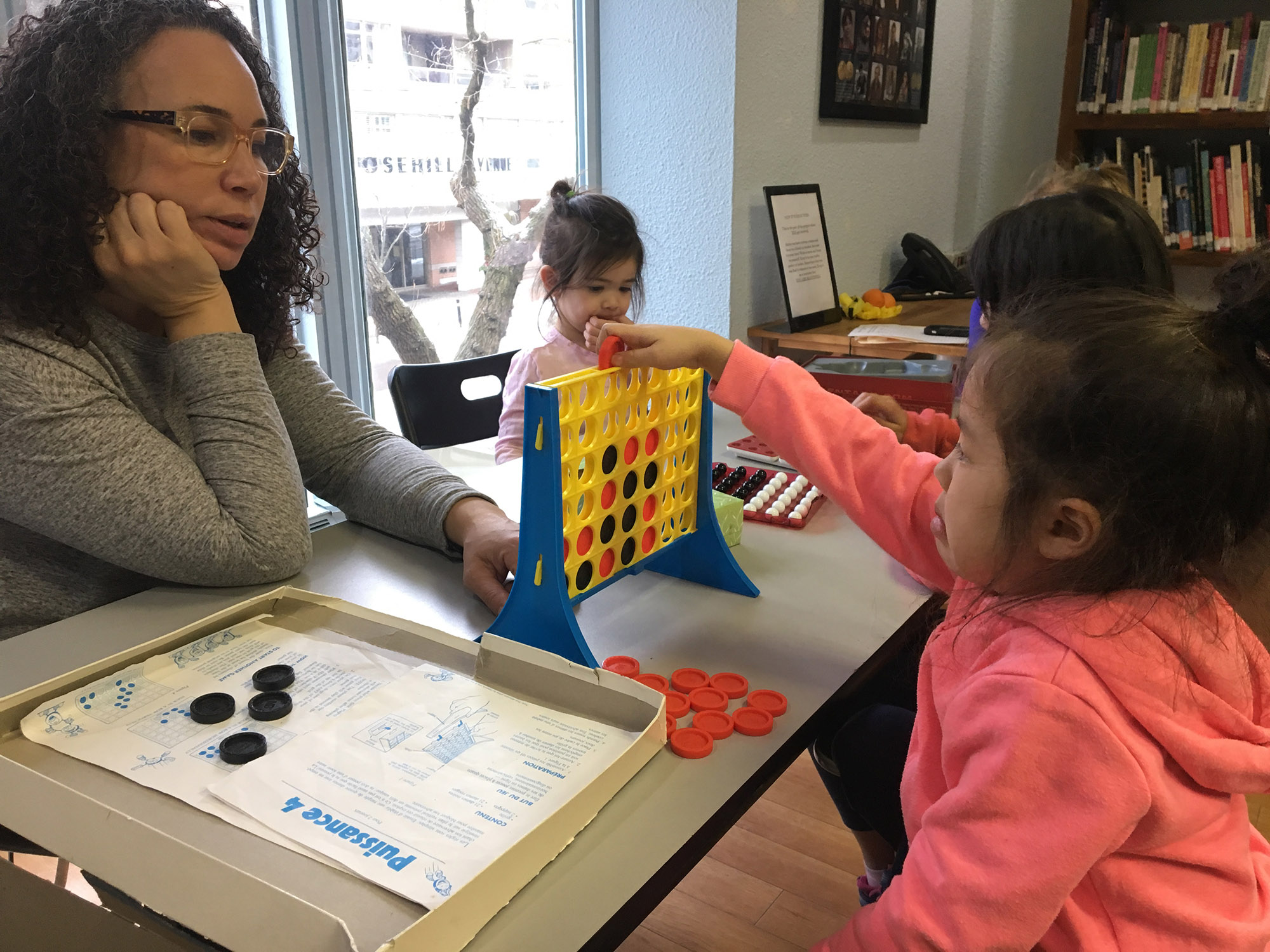 “I was red and we was blocking each other.” – NM 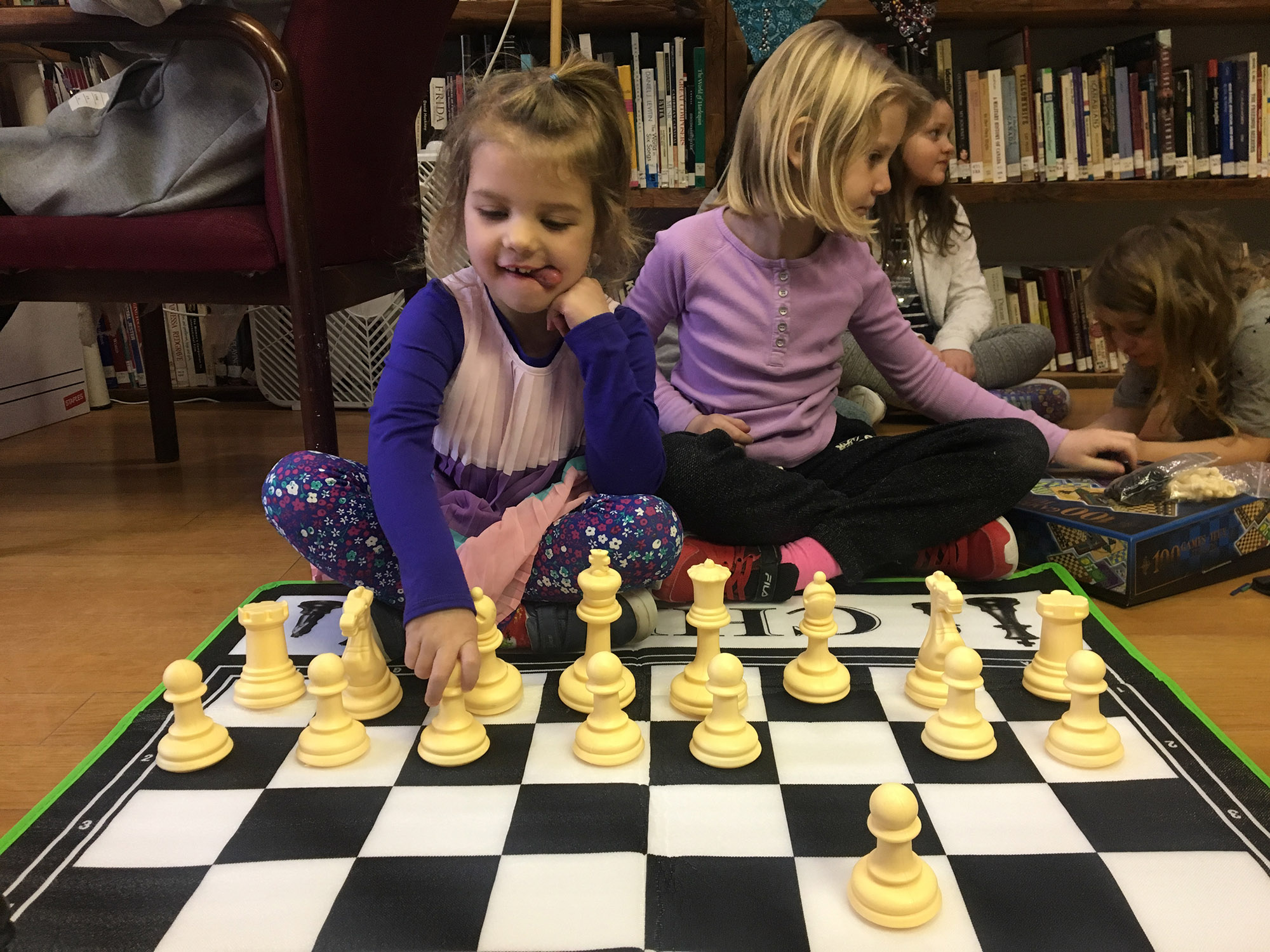 “We were playing chess and we were winning. And it was so fun fun fun.” – AK 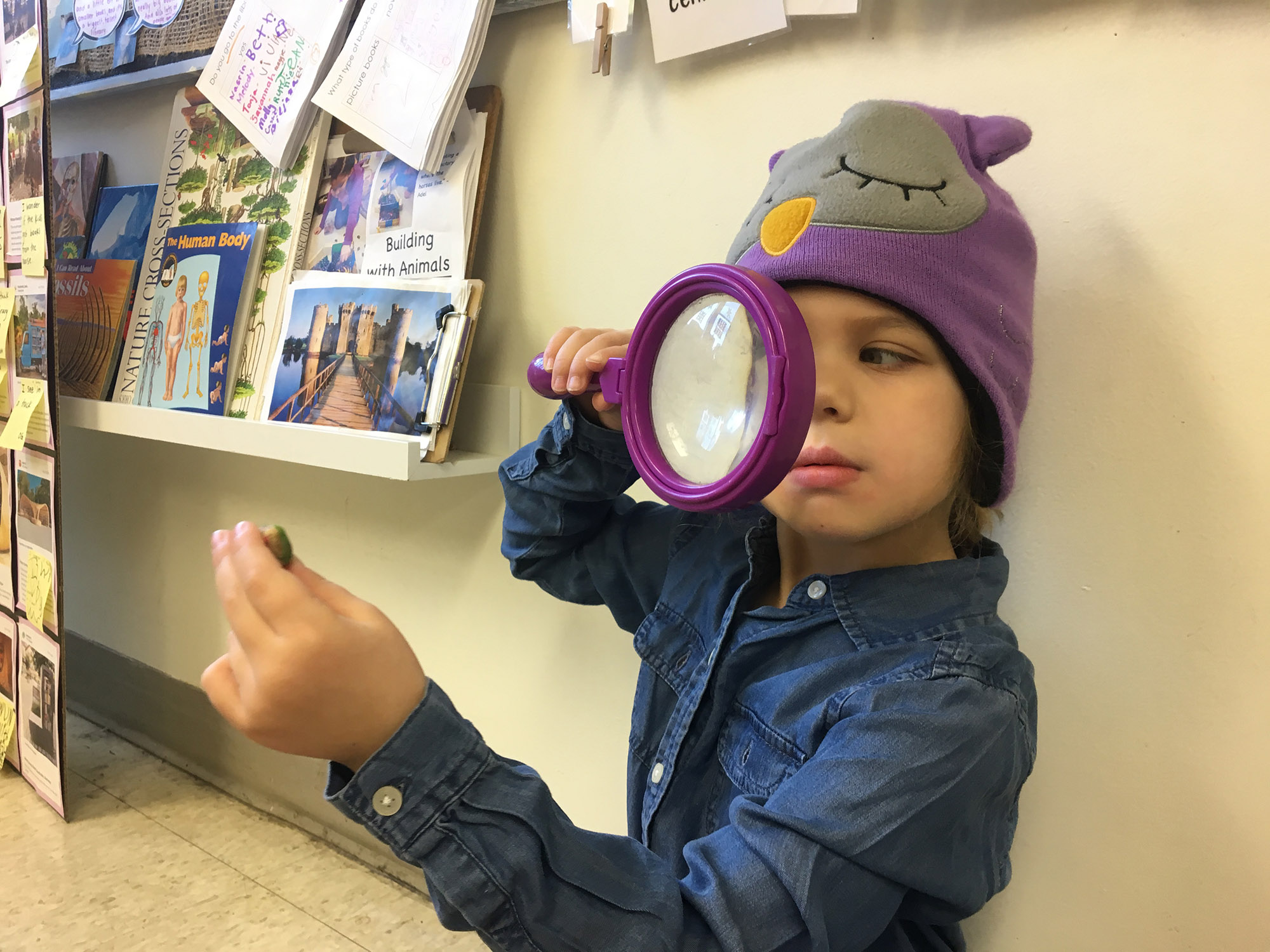 “She was looking at one of my acorns.” –OG 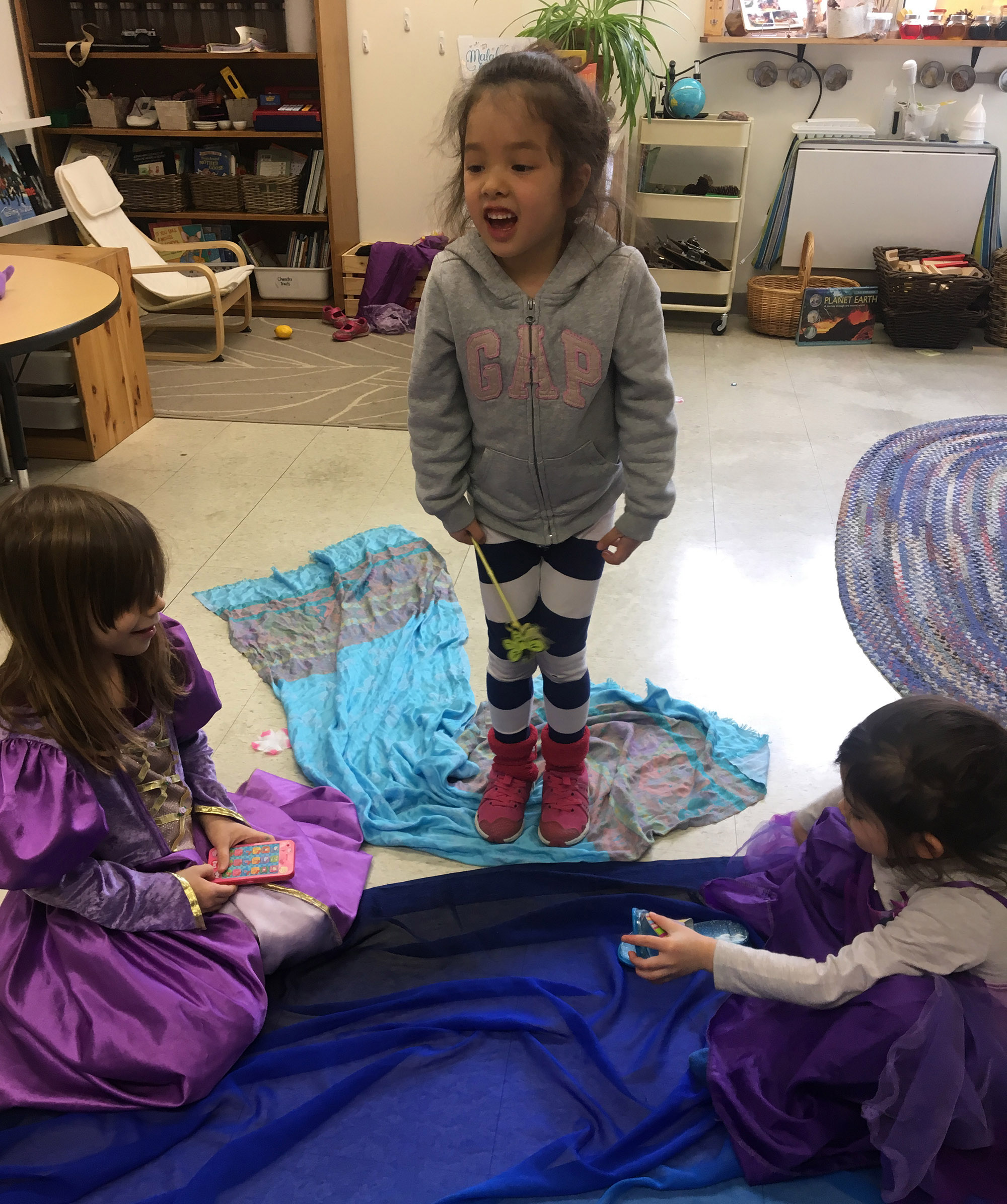 “We were doing our play and I was mermaid-Hello-Kitty that lives in the Atlantic ocean.” – AK

“So I was the narrator and I was telling the story of the Hello Kitty and Wand and Petra.” – AB

“We do a play and I was Petra and I left my castle and we didn’t know each other and we go to my castle and Hello Kitty don’t know how to use stuff so she put the teacup on her head.” - NM