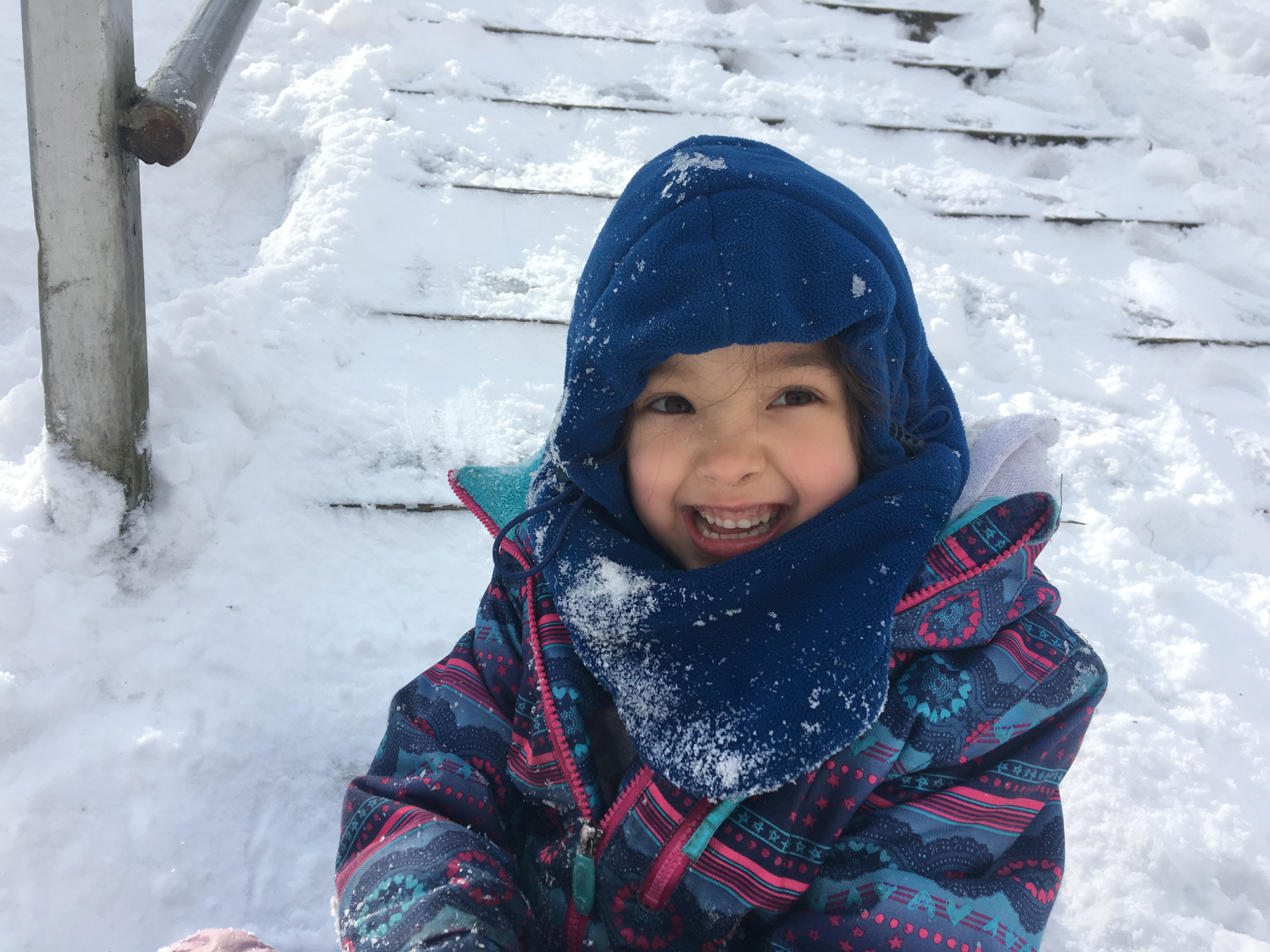 “I was smiling and I was so happy to slide down the hill.” – NM

This week’s blog is brought to you by the Early Learners. 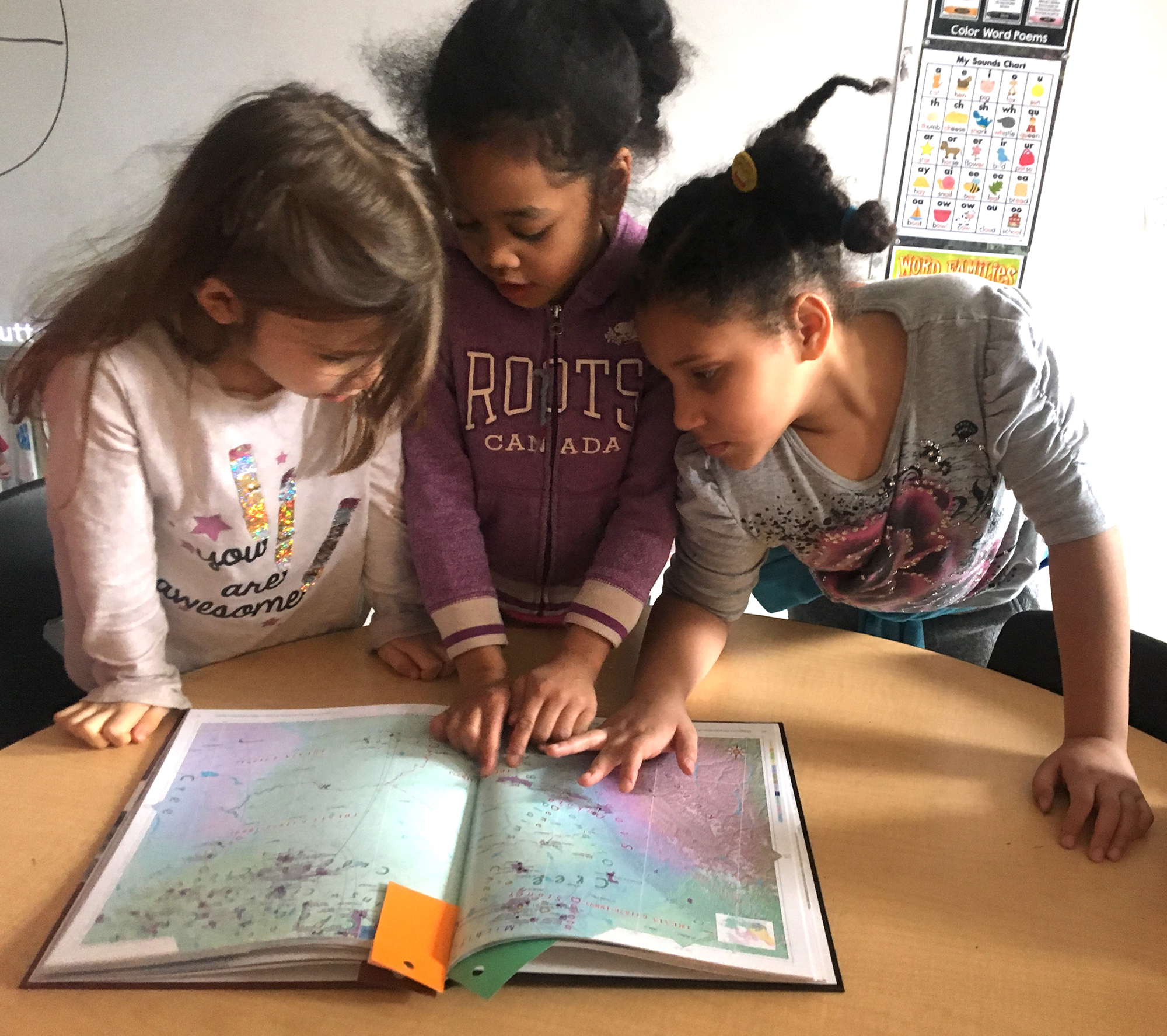 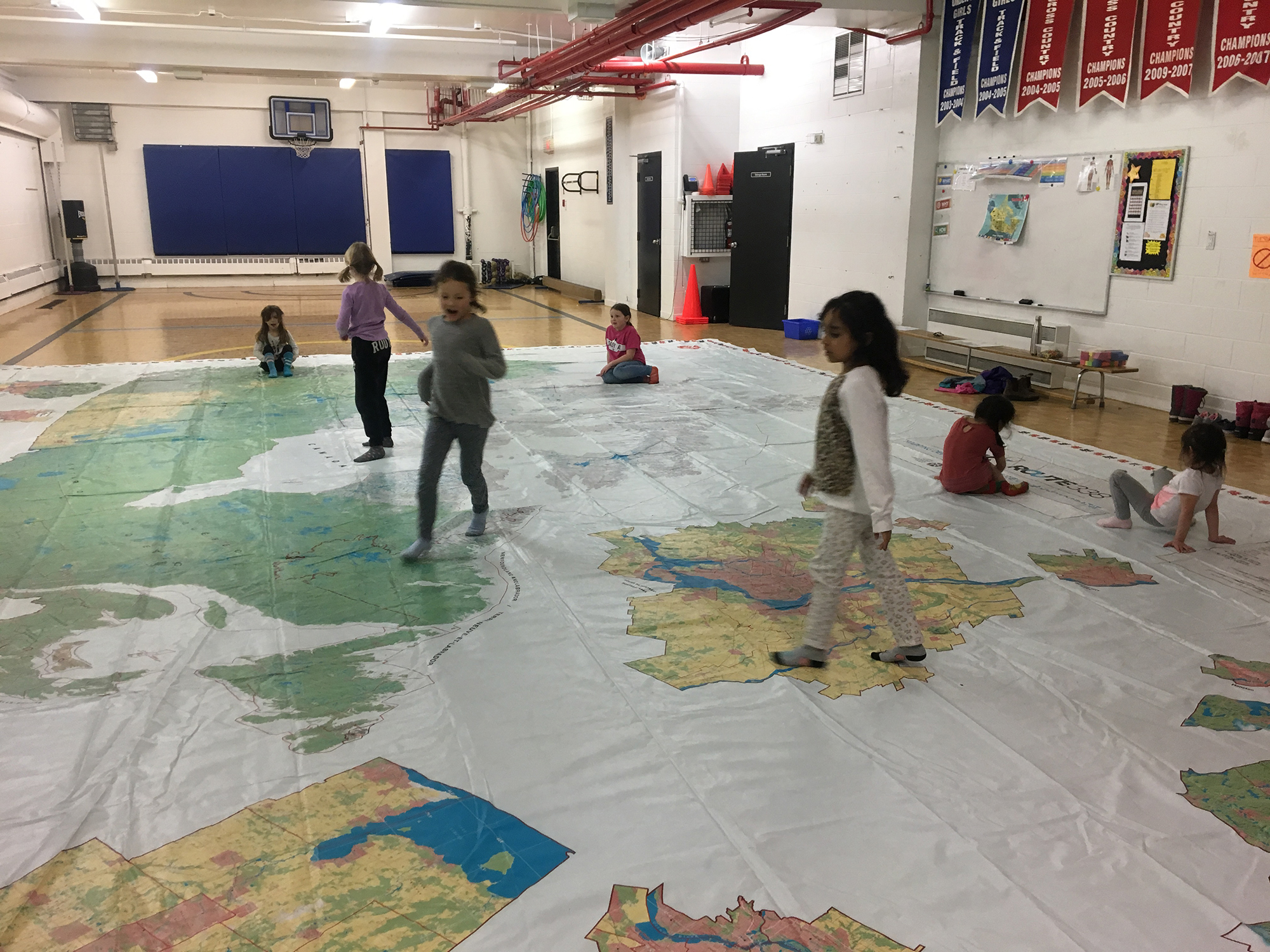 “We were looking on a Toronto map and I hope everyone enjoyed it. And I just had fun.” – AK 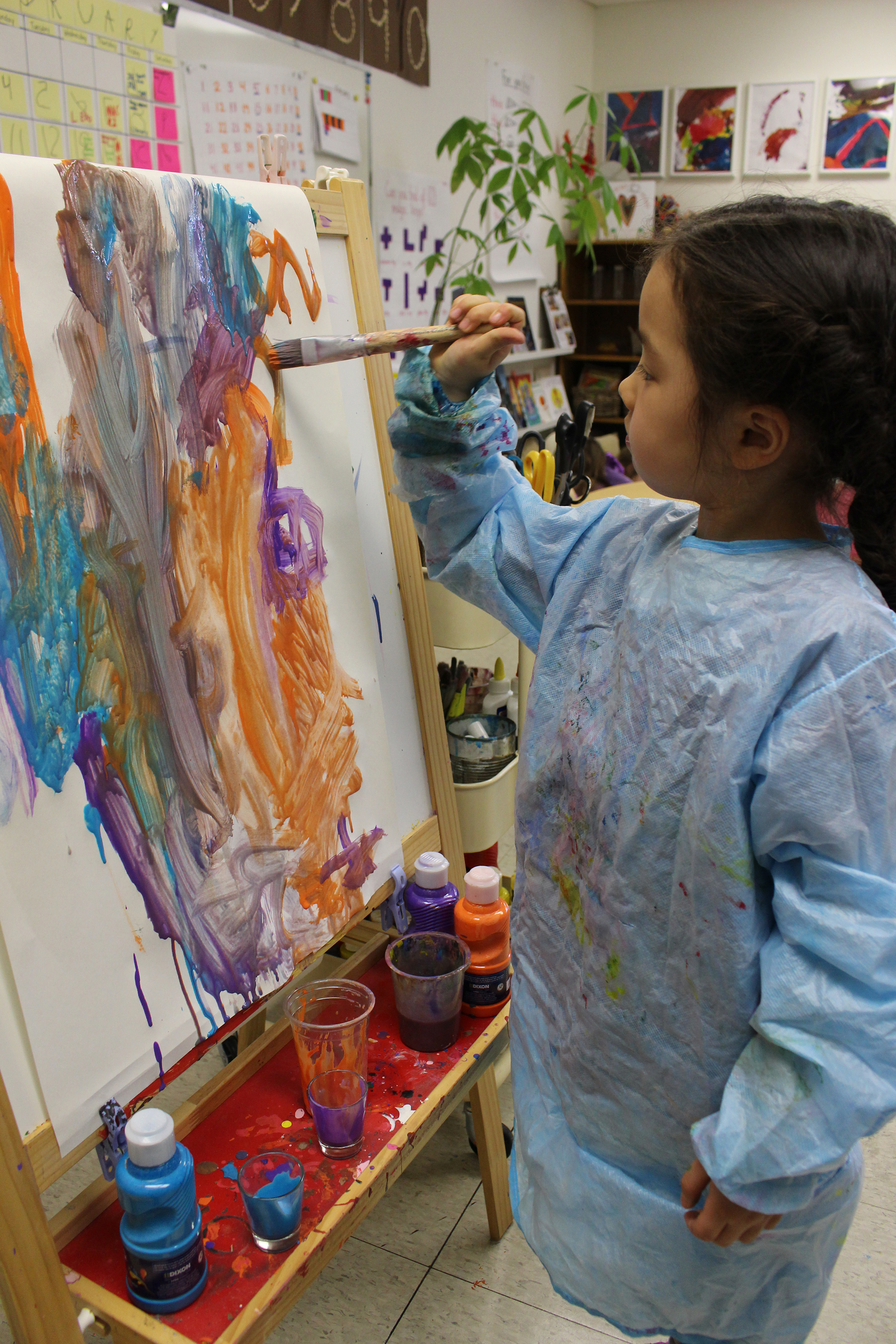 “I was painting a mess in class when Savannah says “no mess in the classroom!” And they just wipe it all up.” – NM 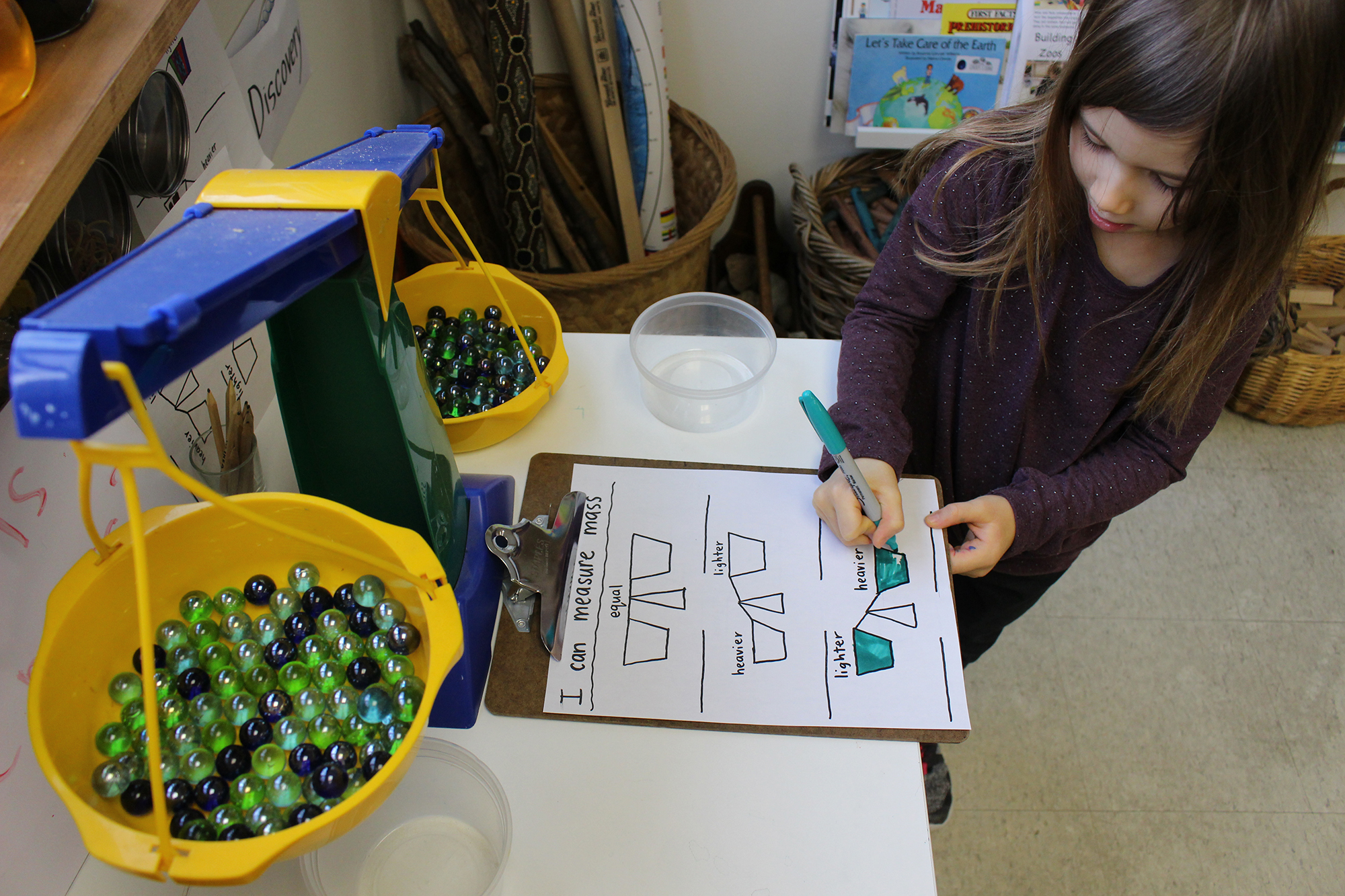 “So I was doing my mass and I was having fun and I was colouring in the boxes in the measuring thing (in like the see-saw).” – AK 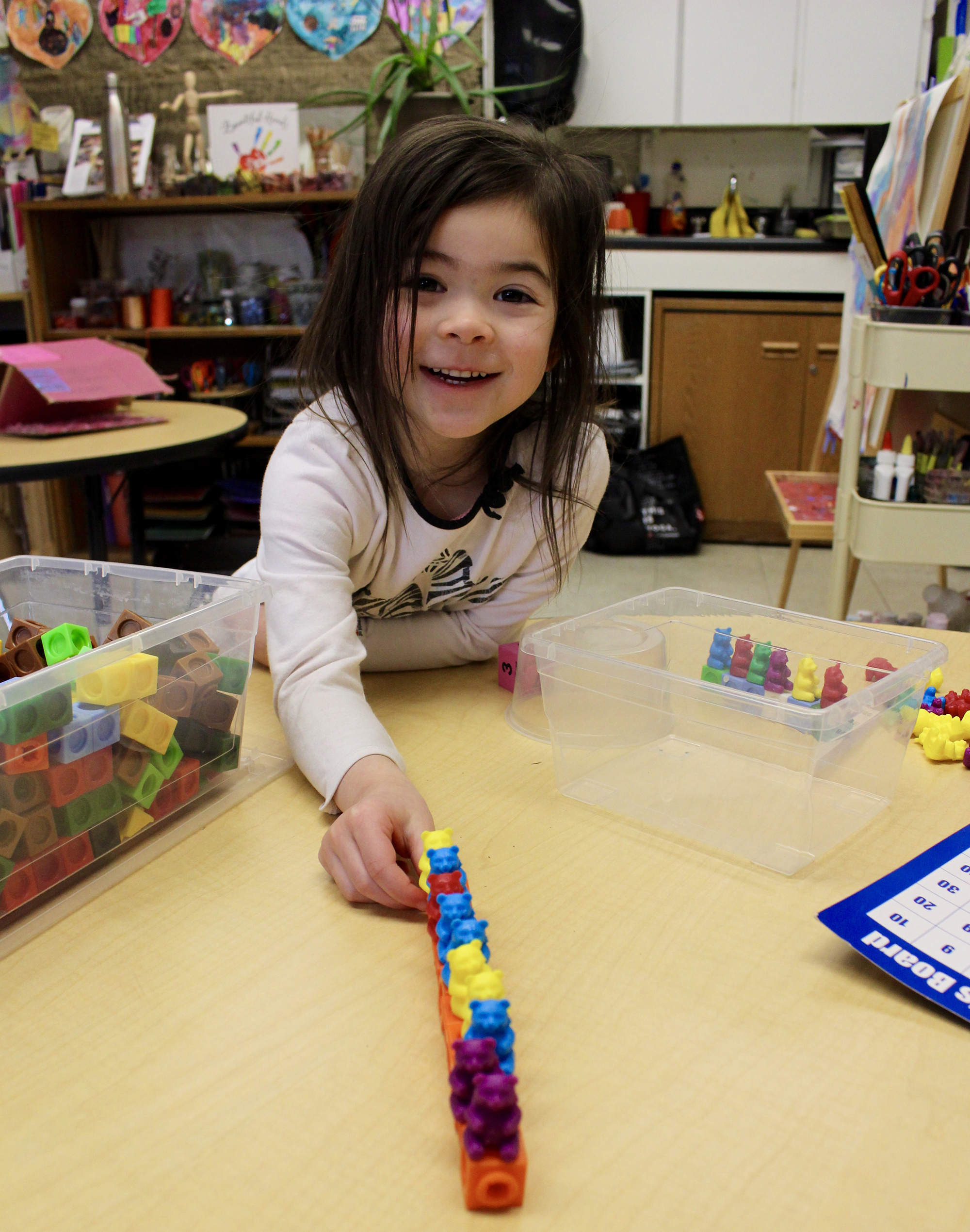 “I was making a school and the teddy bears were the students and the teachers. The driver was the yellow bear and that is a streetcar.” – OG 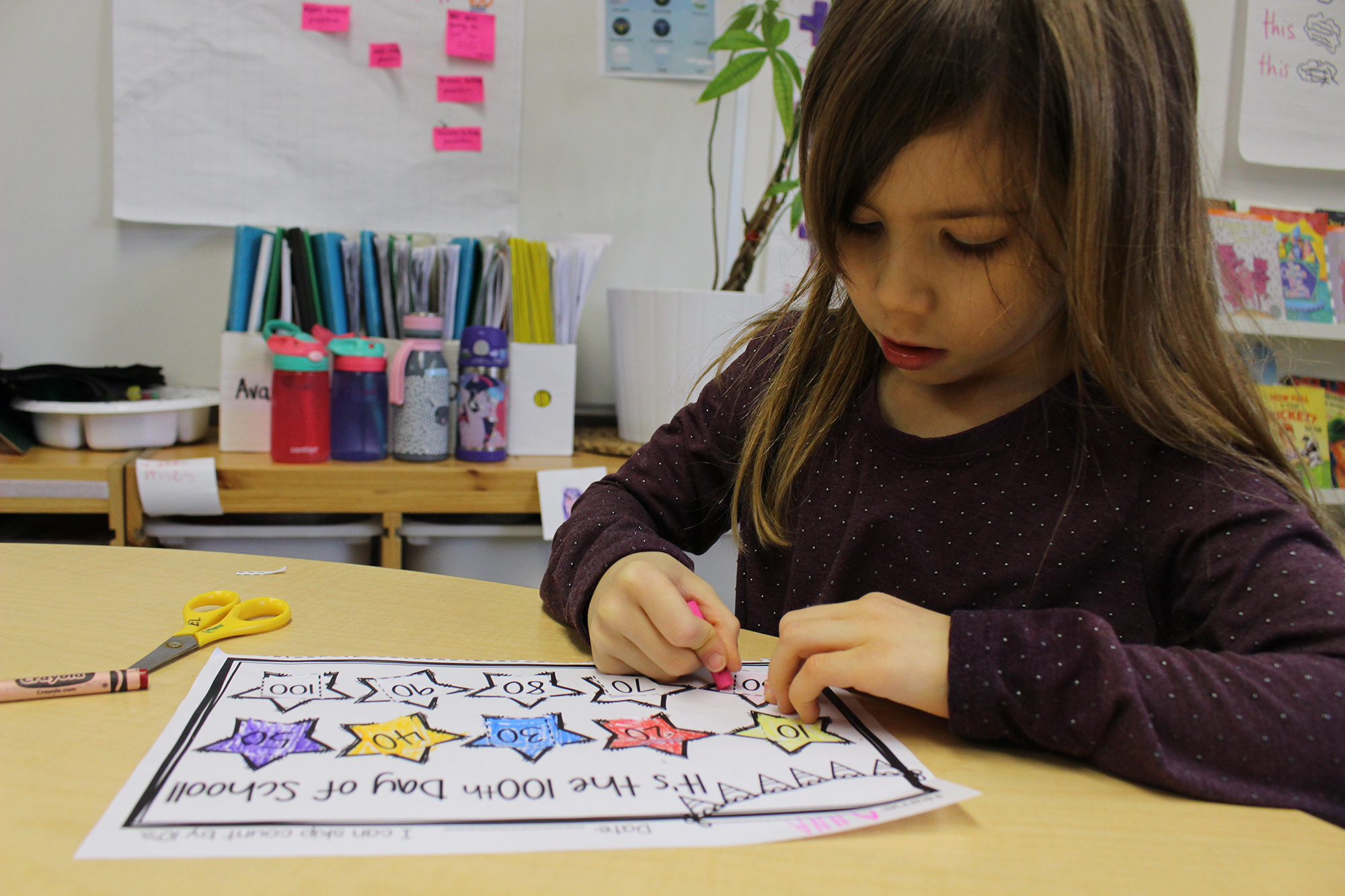 “I was making a hundred day of school math calendar. I loved it so much.” – AK 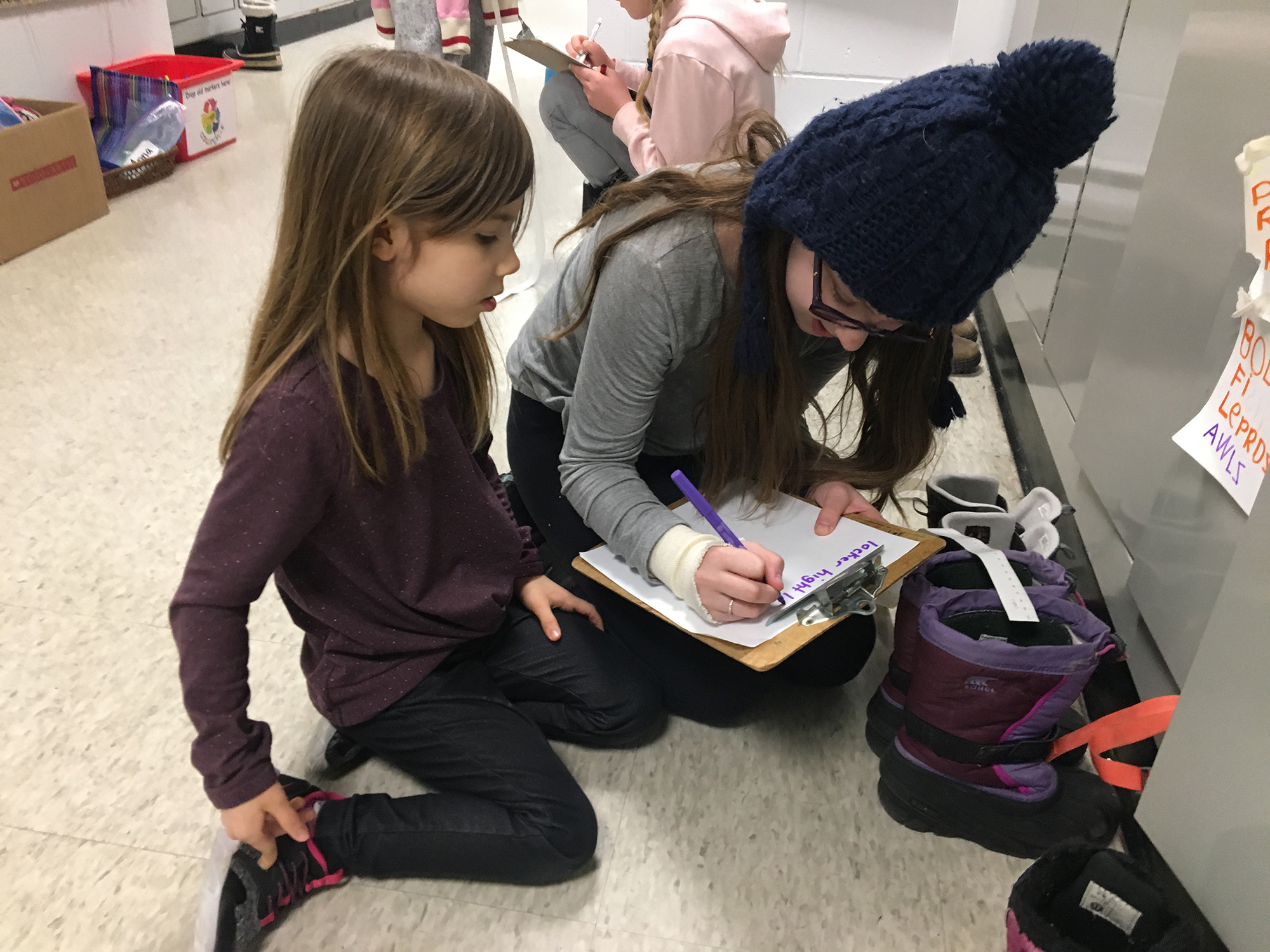 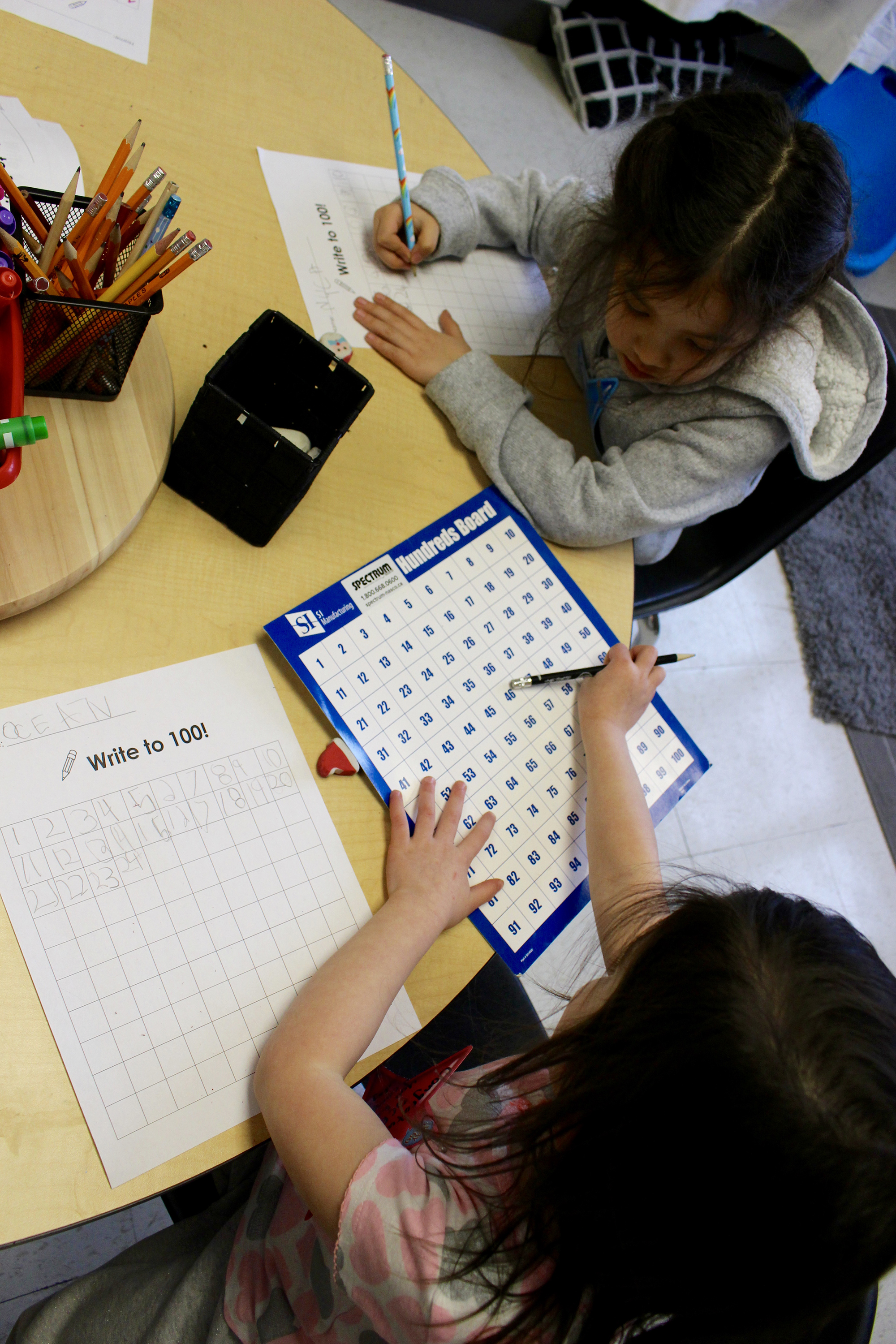 “So I was writing the number of 100 days and O was writing 100 days, but I didn’t finish mine because that’s a lot of squares and I have finished the 1s and the 2s. That was cool.” – NM 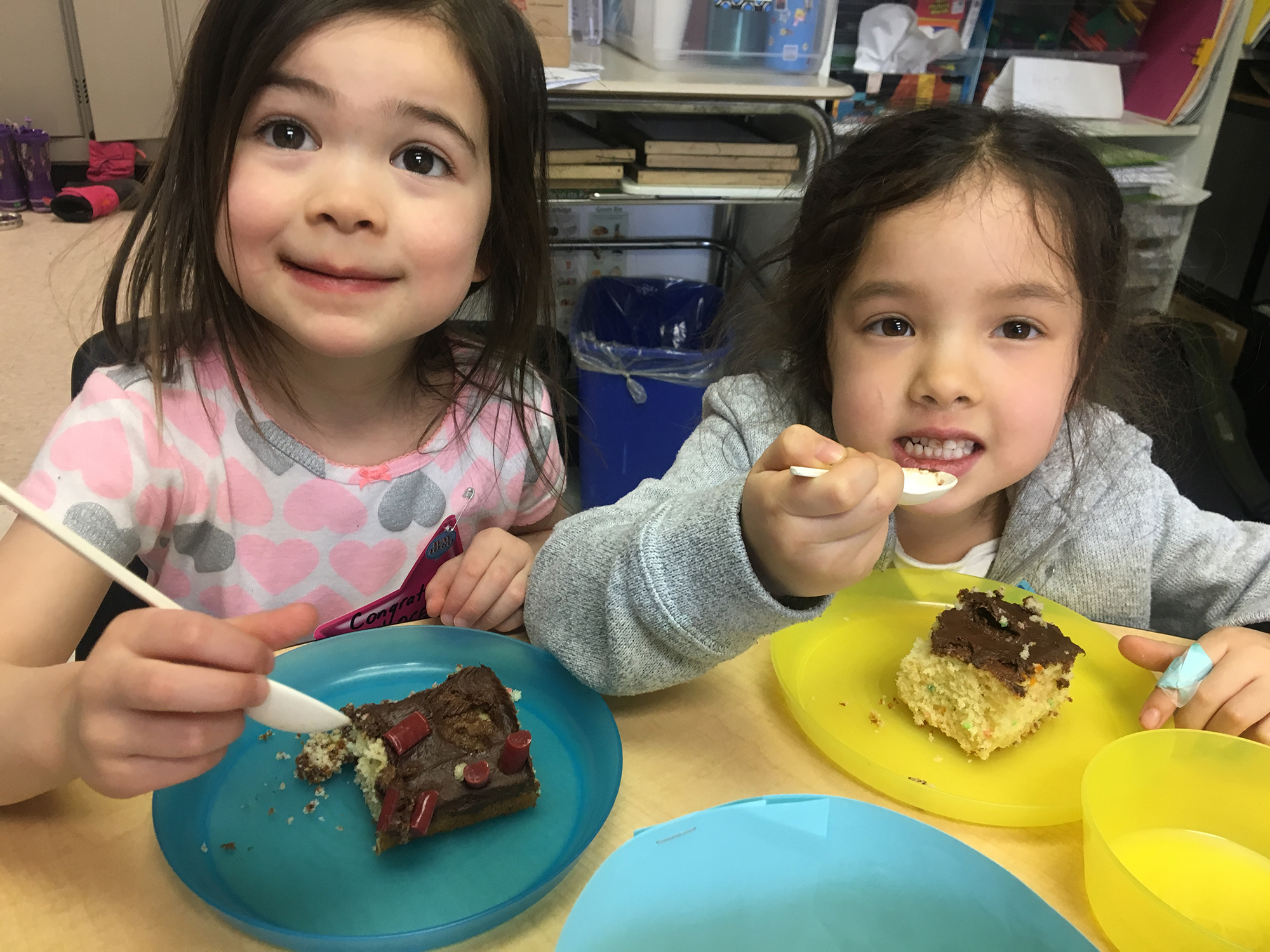 “Me and O, my friend, was eating cake and we was smiling and I was eating the food cake and I was enjoying it and we were like the cake. And it said 100 days.” – NM 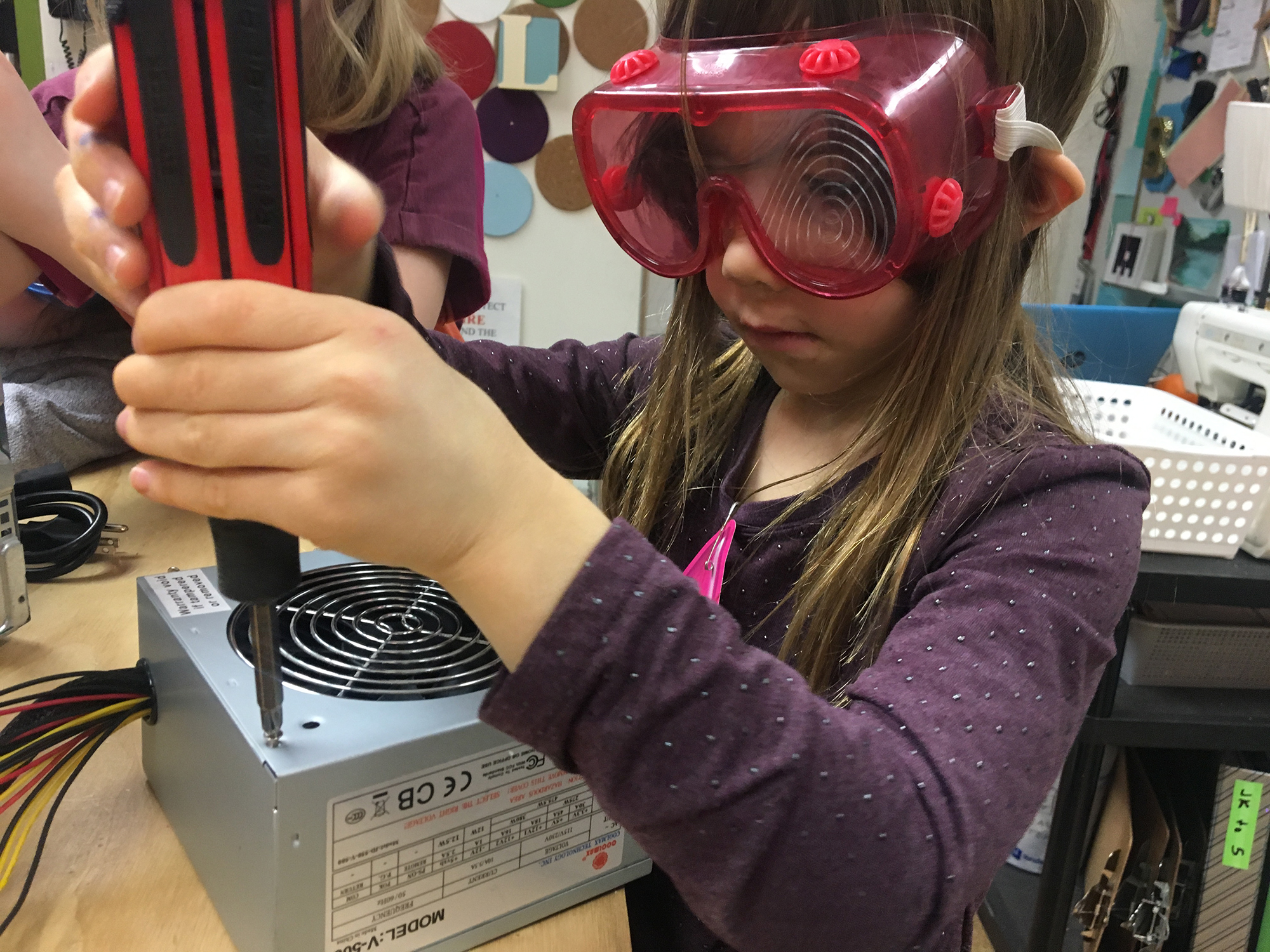 “I was taking apart a computer and it was fun.” – AK 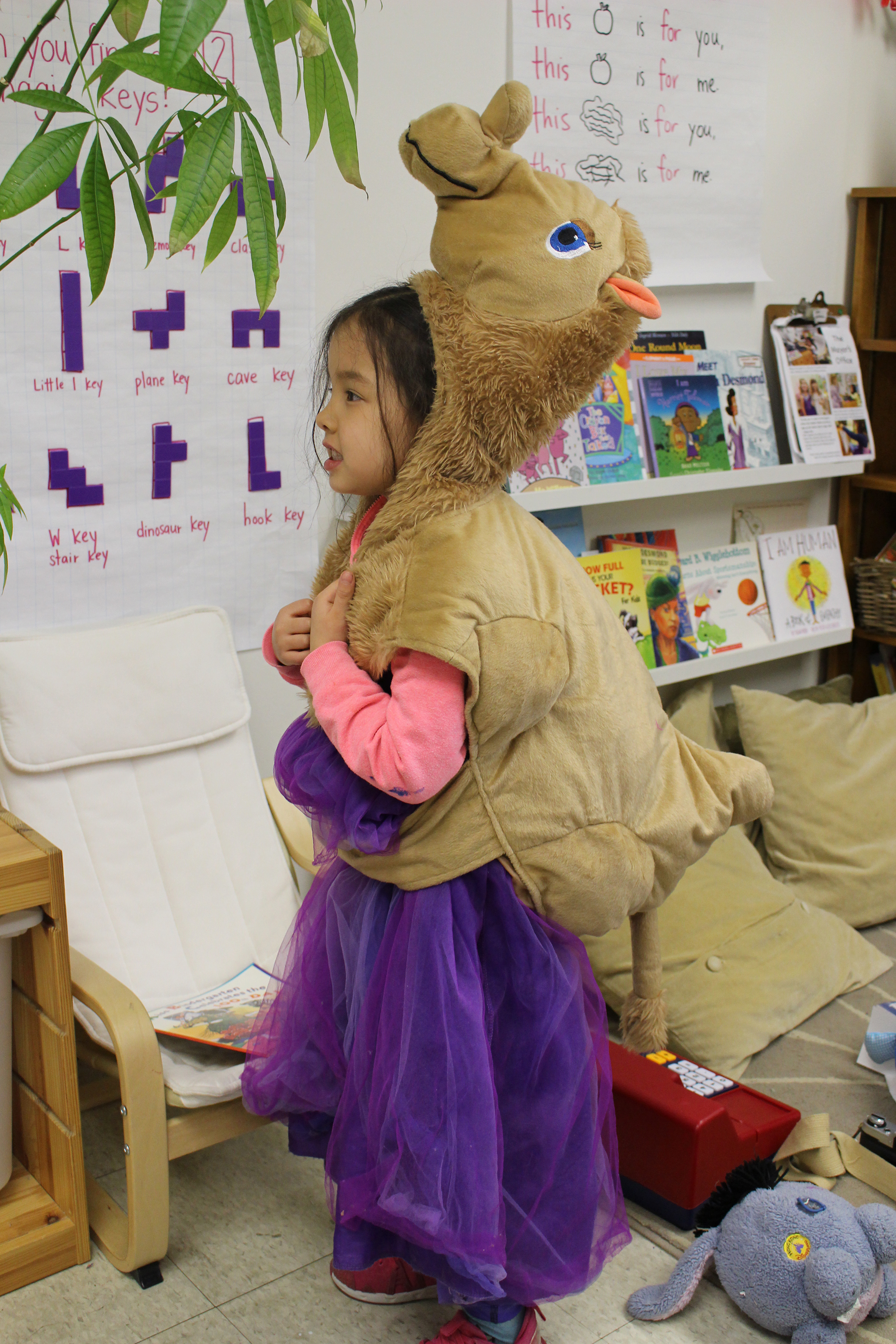 “I was wearing a camel because at the school they say “Camel”, and that one is leopard and that’s my pet. I got more and more student animals.” – NM 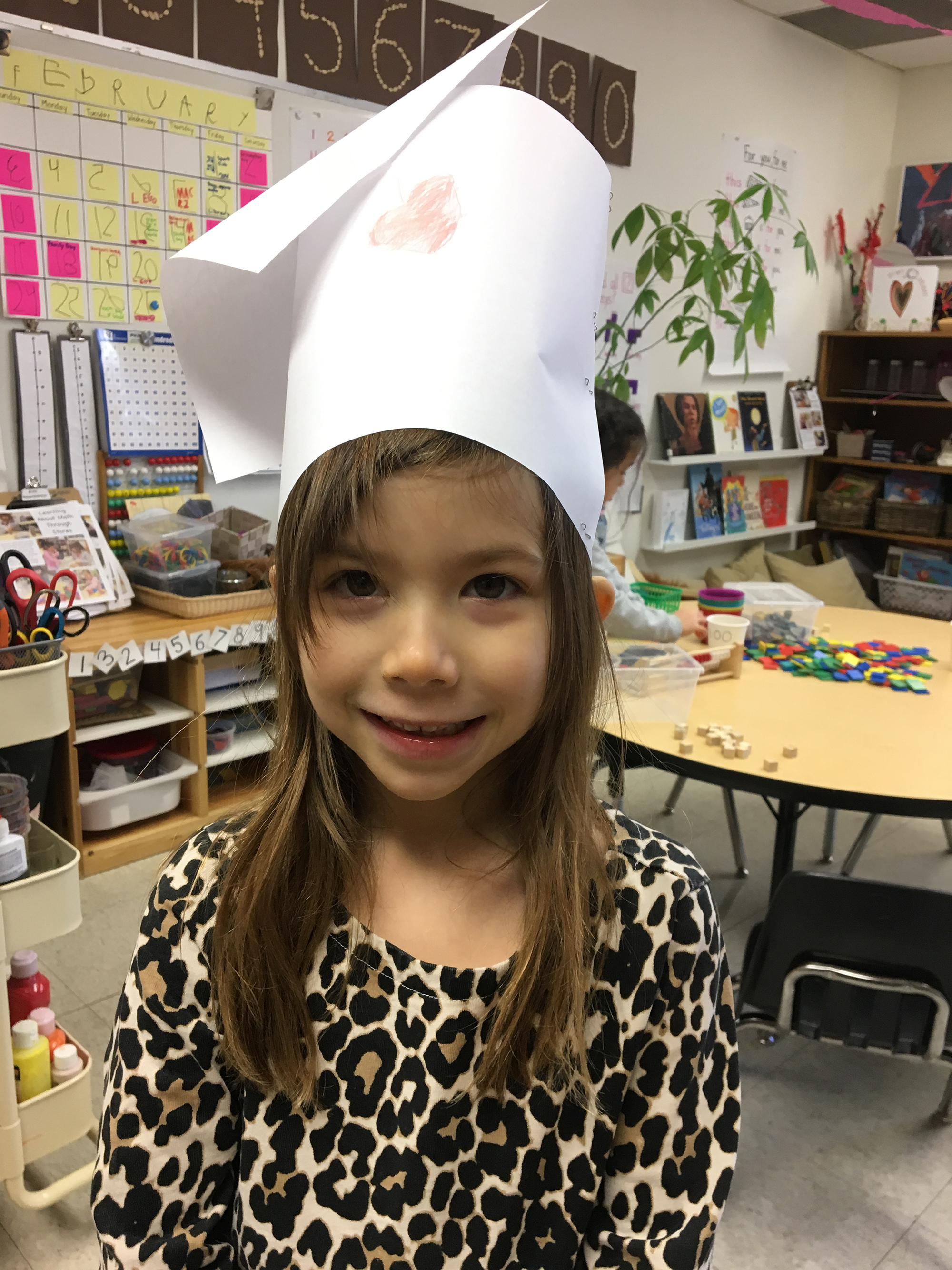 “It was me when I was doing chef hat that I made, my princess chef hat.” – AK 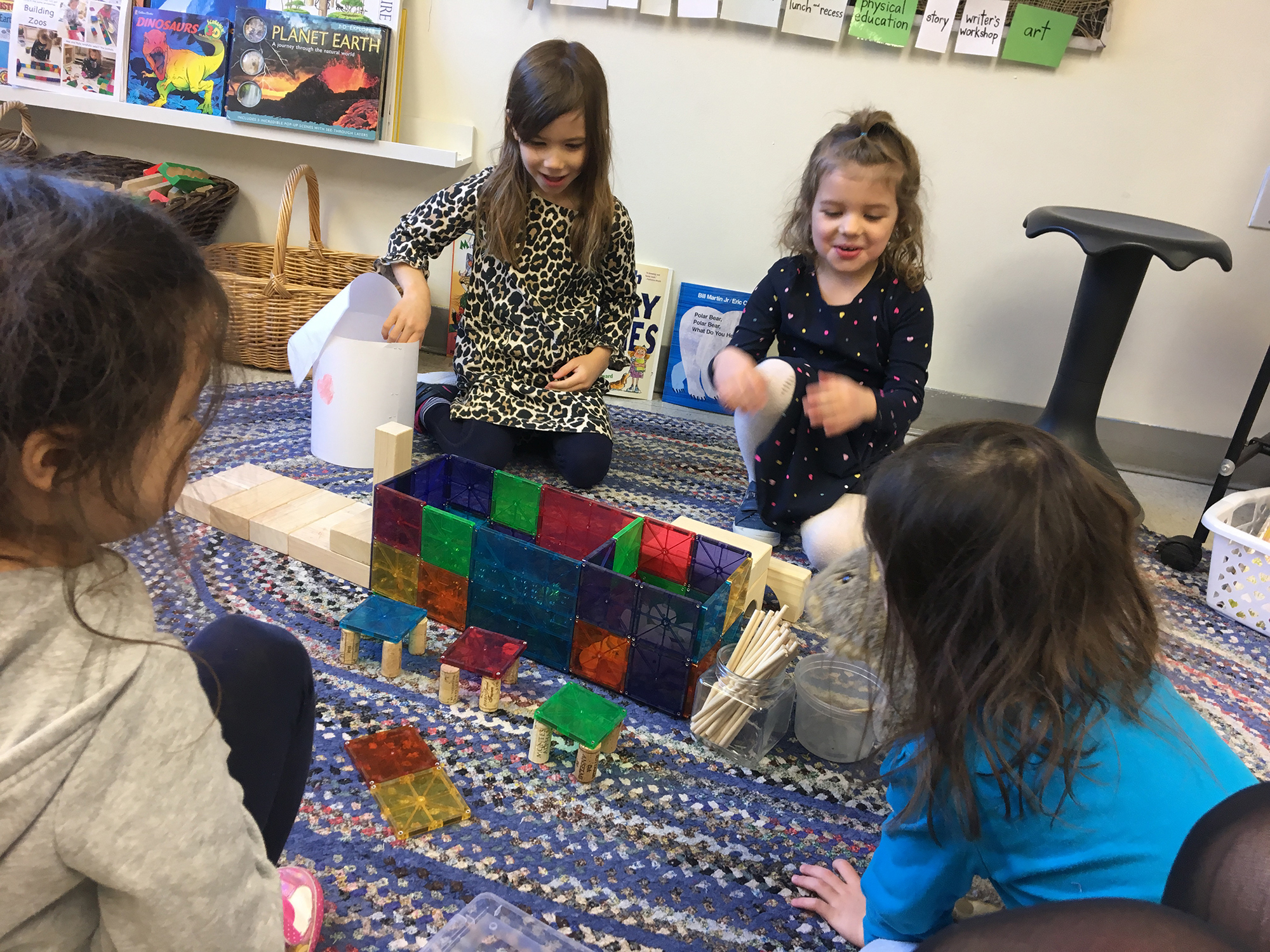 “I was building McDonalds with cucumbers and mushrooms to bake food at the restaurant and at the end AK, N and O came to listen about my share.” – AB 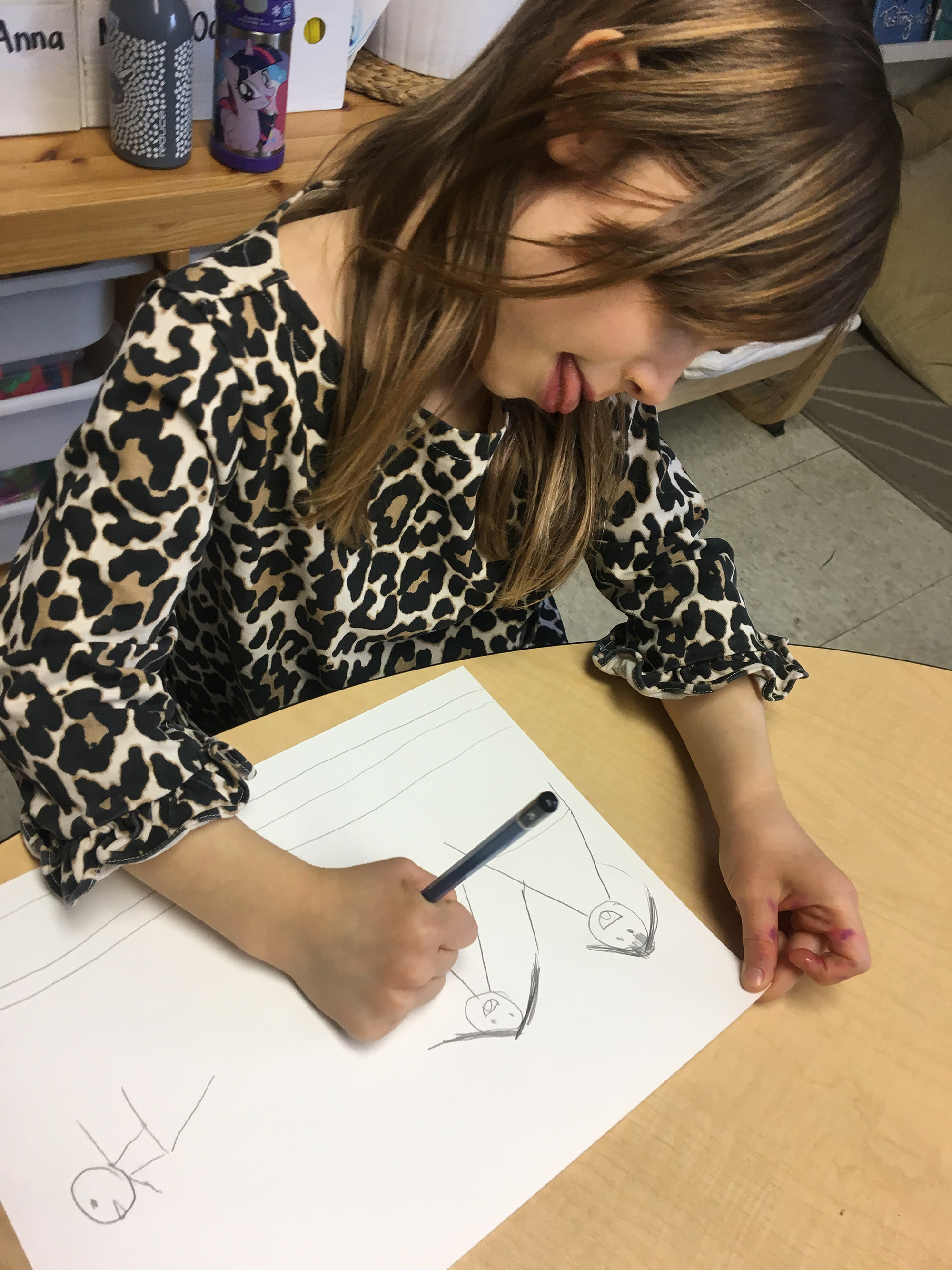 “I was drawing me and my parents chasing Twello, but Twello wanted to go outside.” – AK 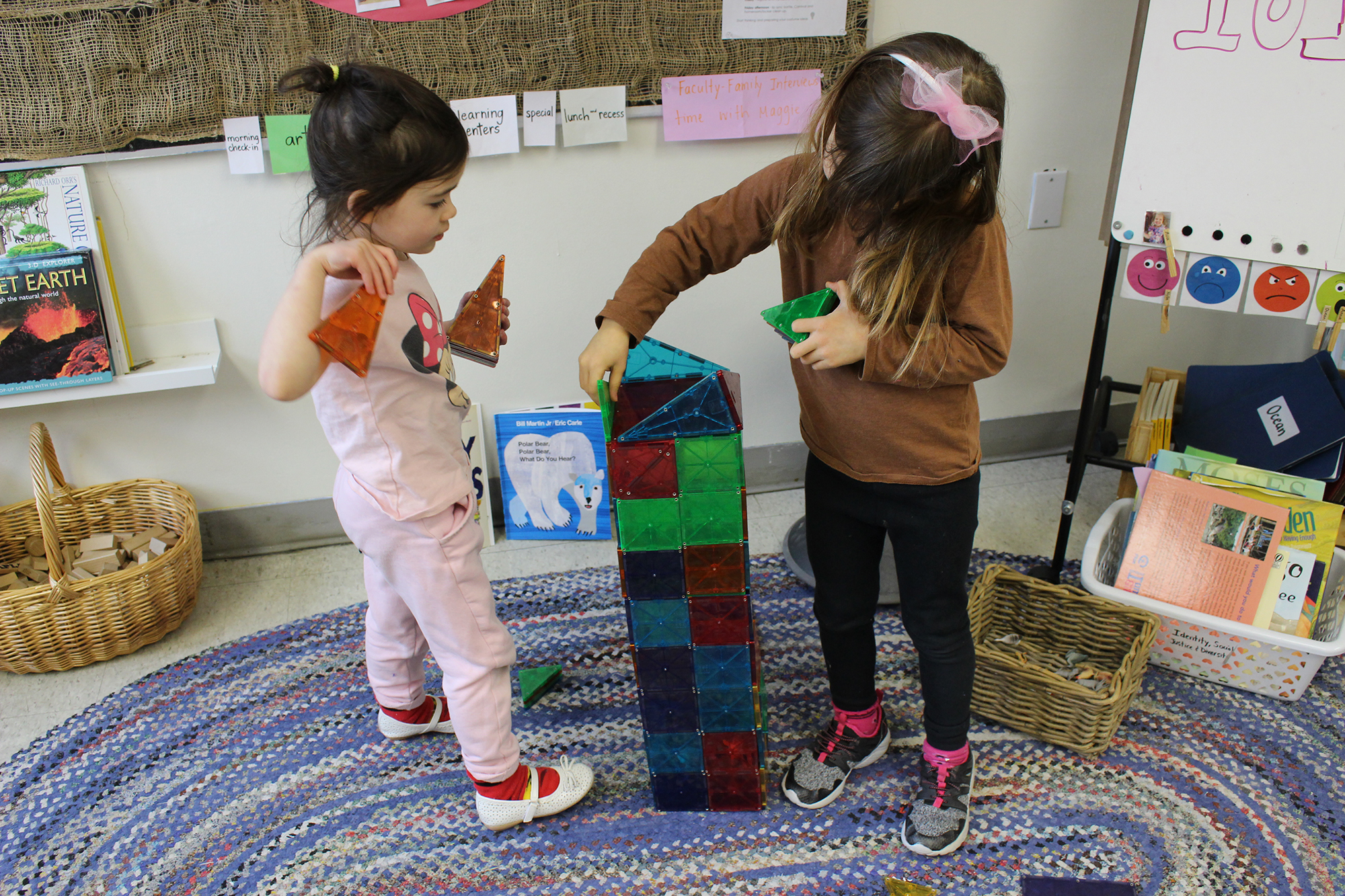 “Me and AK were making a tall tall zoo and there was lots of animals in the zoo.” – OG 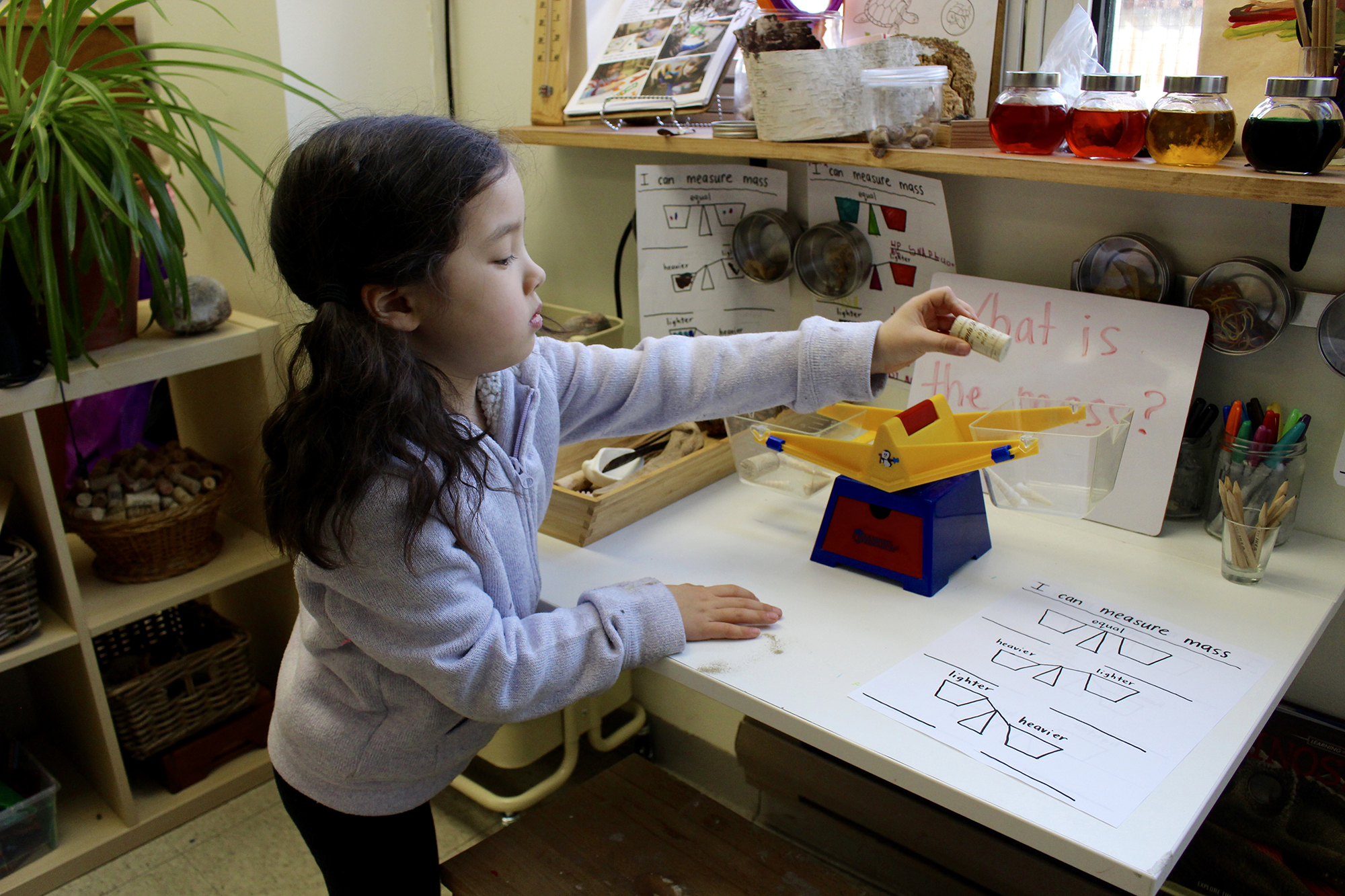 “I was measuring shells and the corks and I was drawing it. I don’t know which one was the lowest and the highest, but they all heavier and lighter and they are really heavier.” – NM 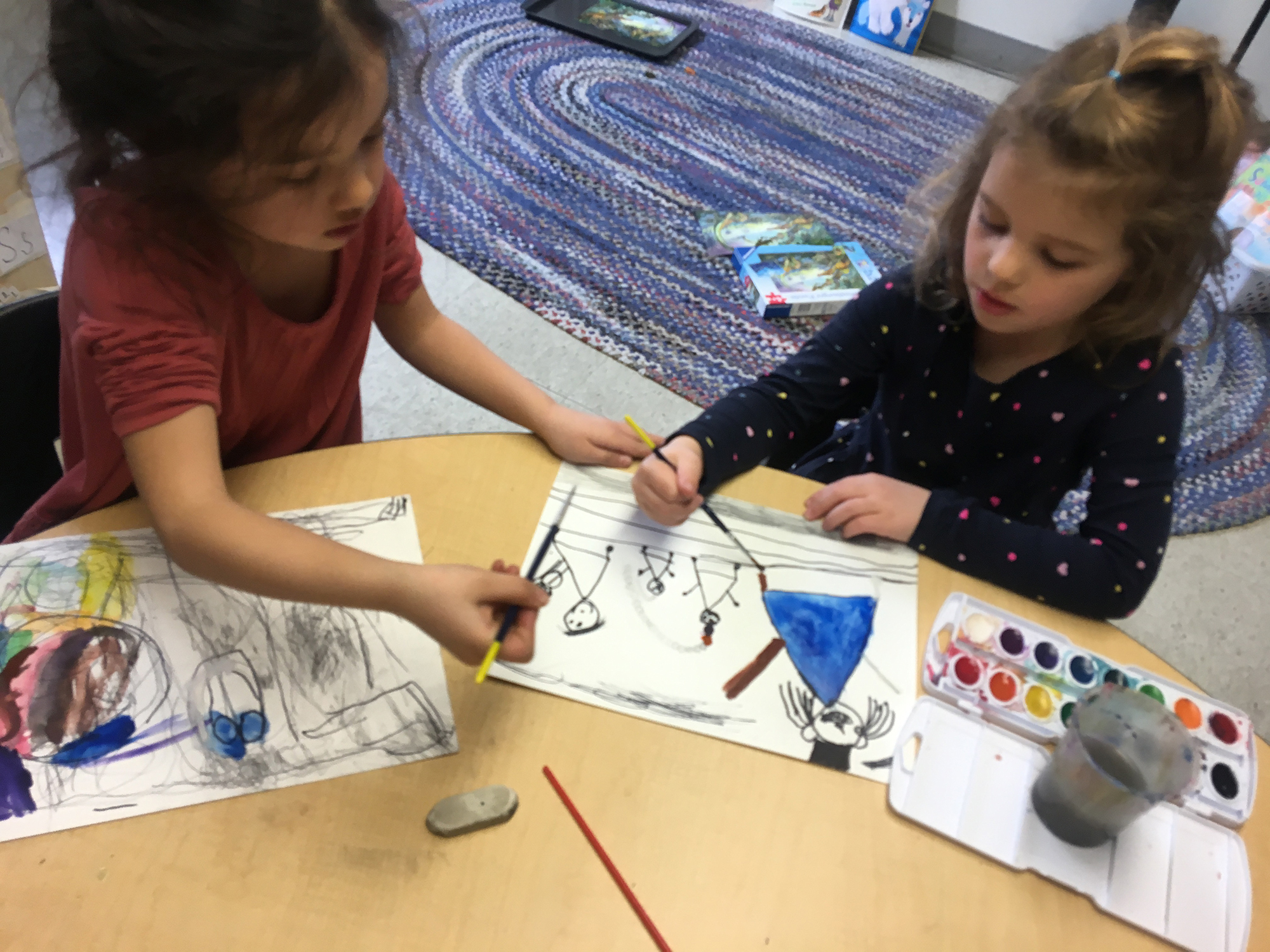 “Me and N were painting our family portraits and we were leaving the best job in the world. AK and O were at school when I was doing my family portrait.” – AB 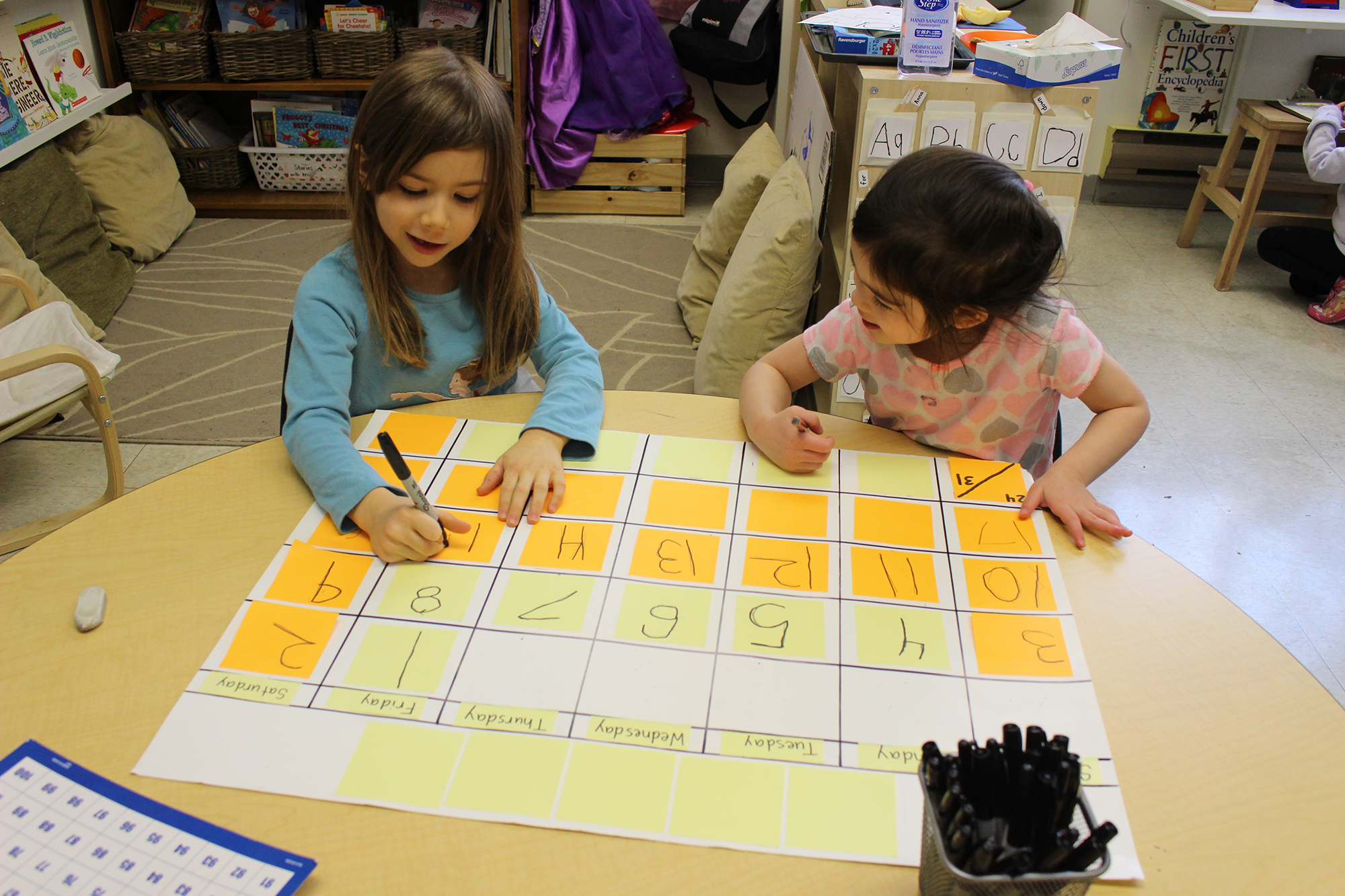 “We were doing a collaborative calendar for the math calendar and it was really fun and I really enjoyed it and really liked doing it with my neighbour, O. I had fun and I hope O did too.” – AK 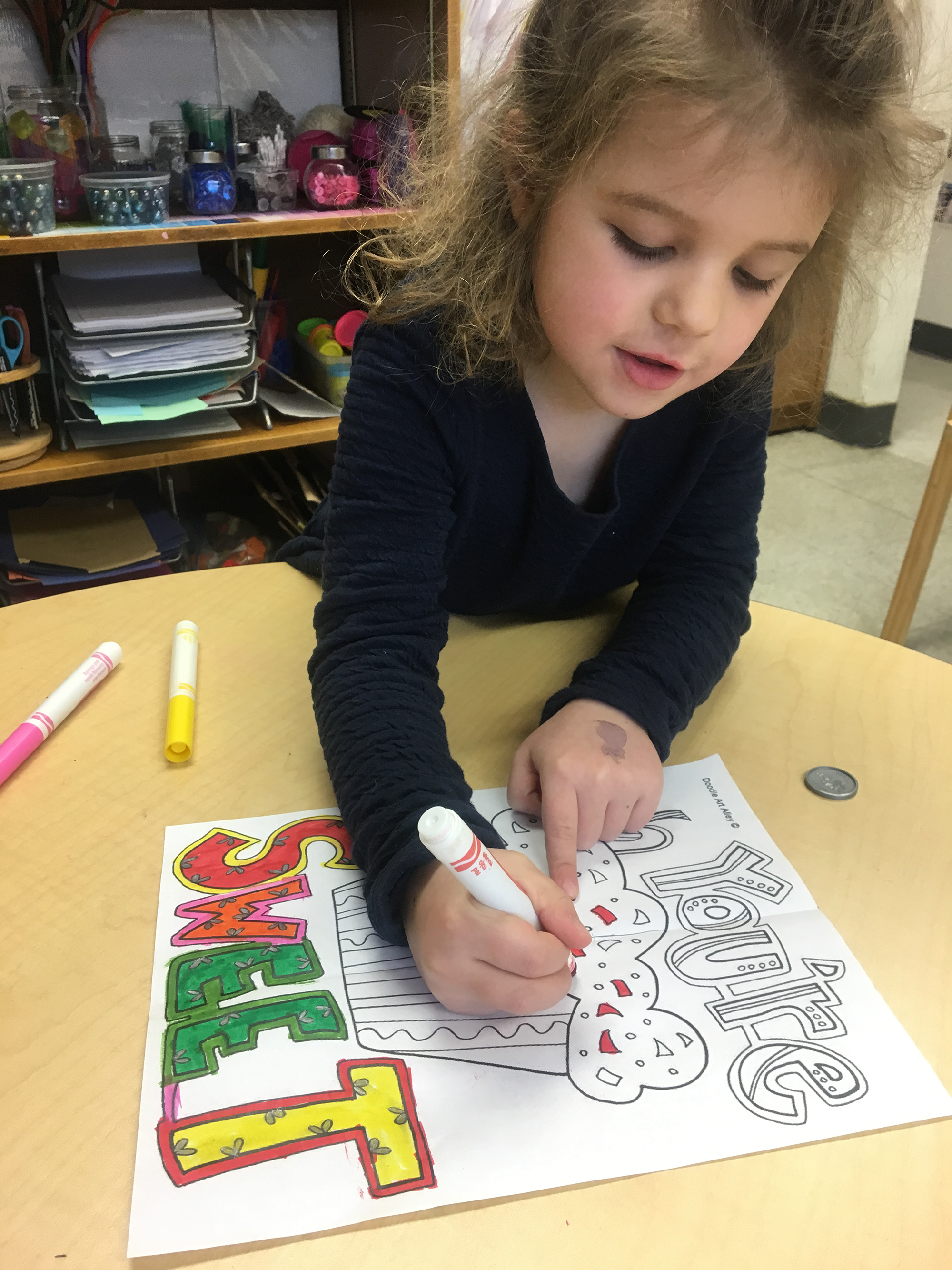 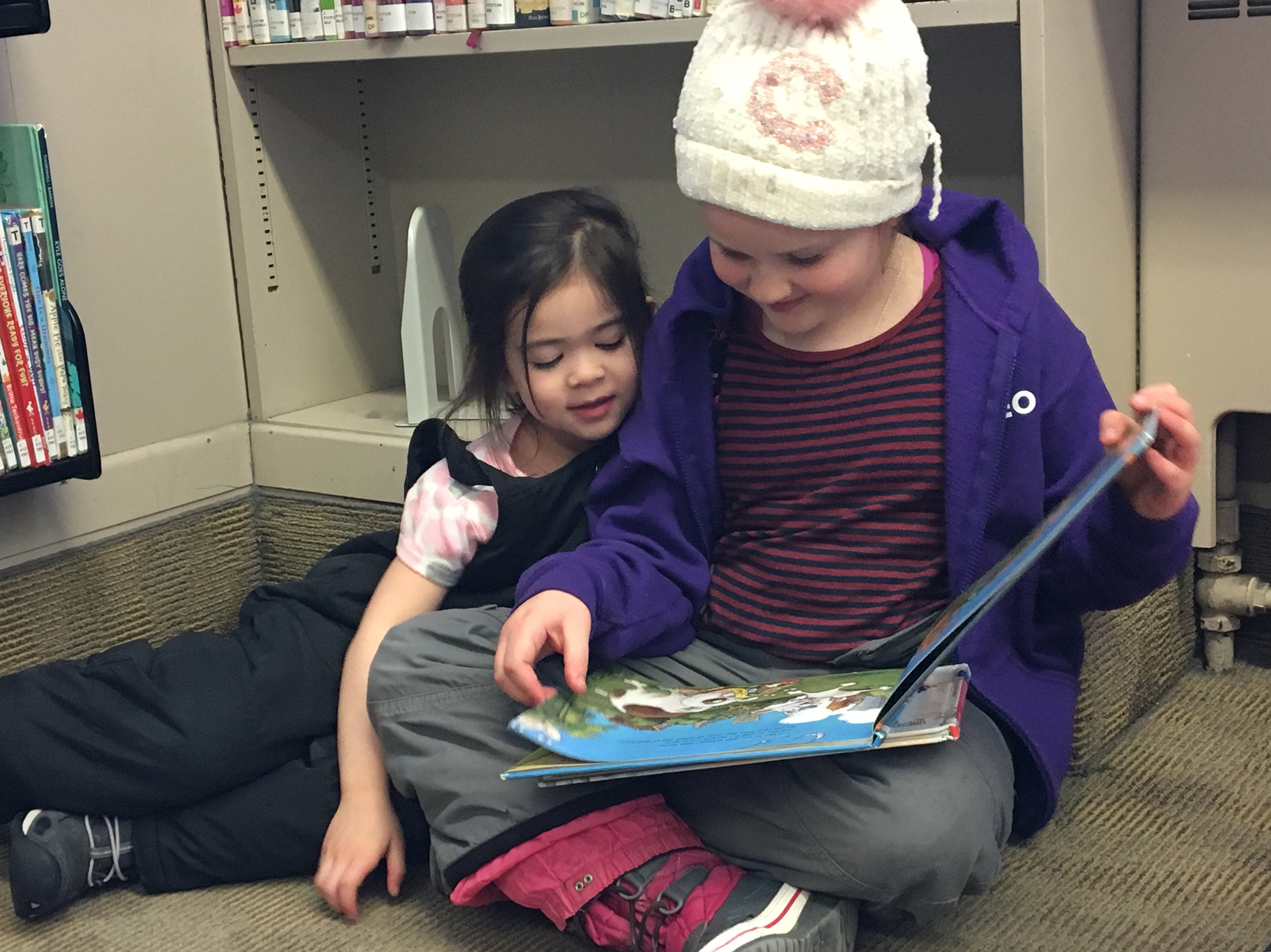 “C (grade 2) was reading to me and she readed something, a cool book, to me. In the library she read that to me and I didn’t like it so I chose another book.” – OG 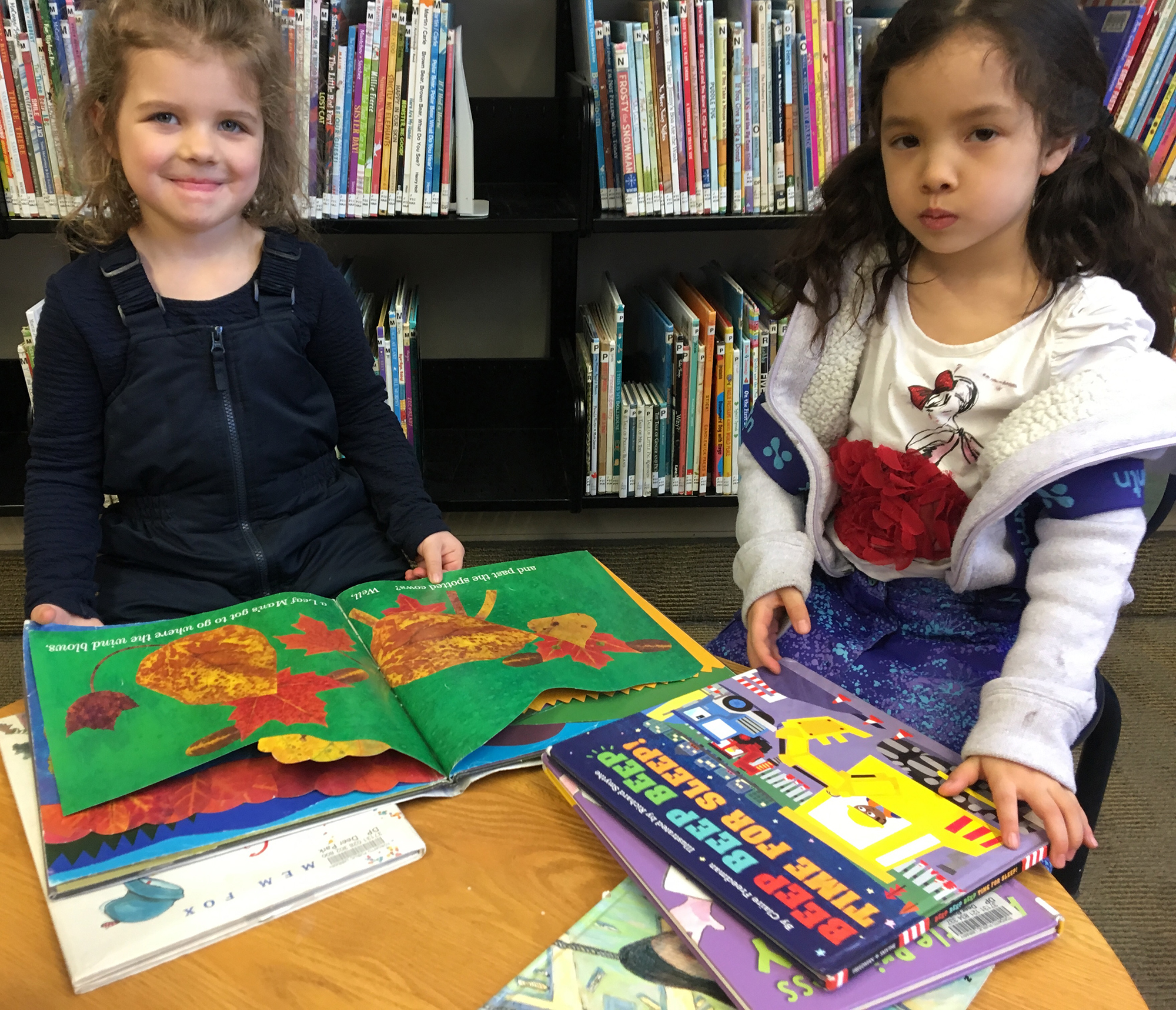 “I was reading that book but actually I wasn’t. My mouth was just shut.” – NM 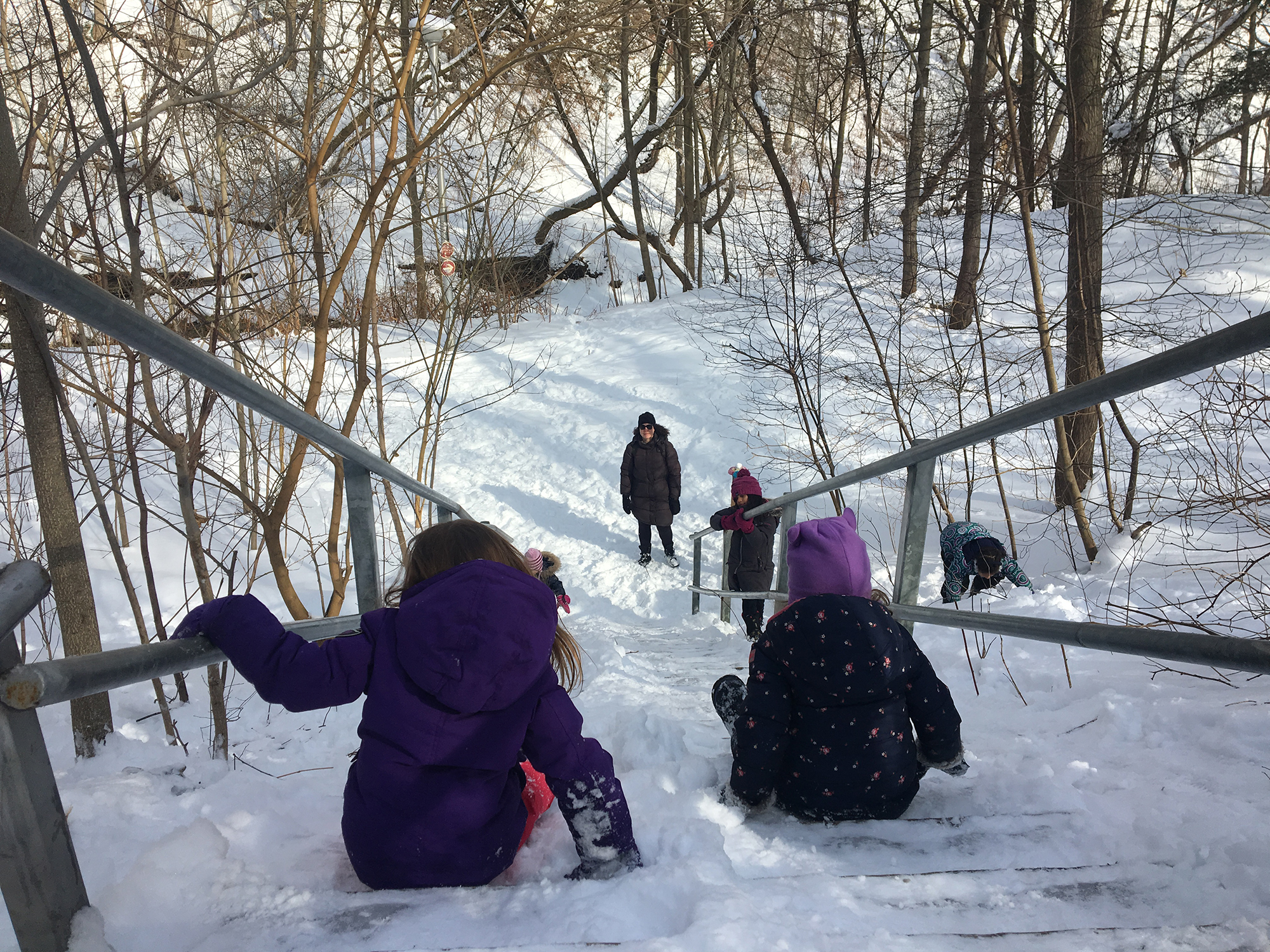 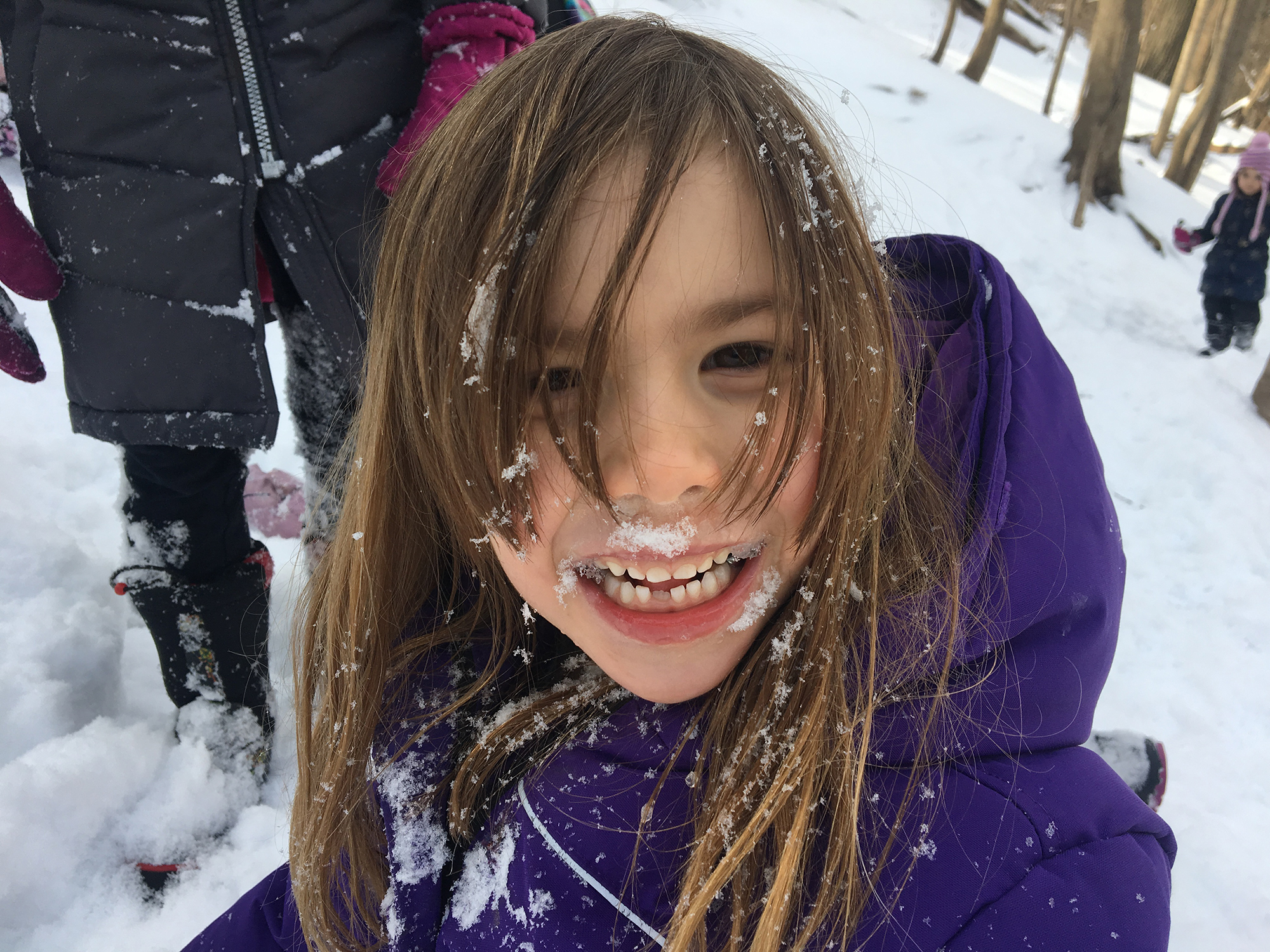 “I was eating snow in the ravine and C (grade 2) was rolling down the hill and she smacked into me and I made a funny beard with snow.” - AK