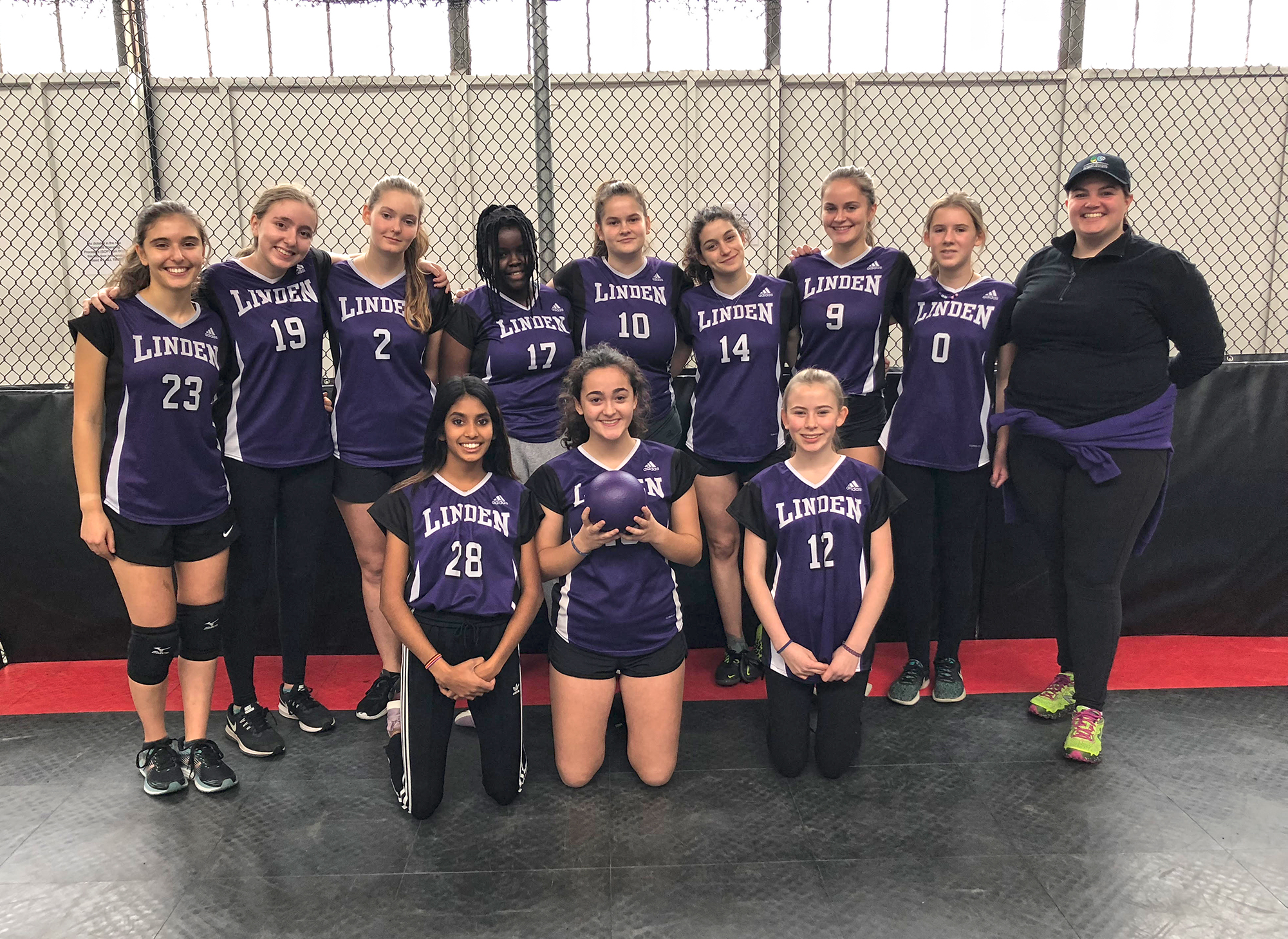 On Tuesday, November 13, we travelled to the Hangar with a team of 11 athletes from Grades 9–12 to participate in the SSAF Dodgeball tournament. This was the first year Linden had a team and we were excited to participate, although we were a bit surprised when we arrived to learn the tournament was "OPEN" and not "COED" as we had thought. This meant that any school could put forth a team composed of any composition of athletes and only one other team had any female players.

After a quick team meeting, the girls were ready to play. Each round consisted of three, five-minute games, or until players were eliminated from one. These athletes were not deterred and stood up to the covert and overt sexism of low-performance expectations as the only all-girls team. Powerful throws, precise dodges, and one important catch, these athletes performed incredibly well.

Their support for each other on and off the court was great to see as a coach and we left the tournament strategizing for the following year. Great work Linden Nation! 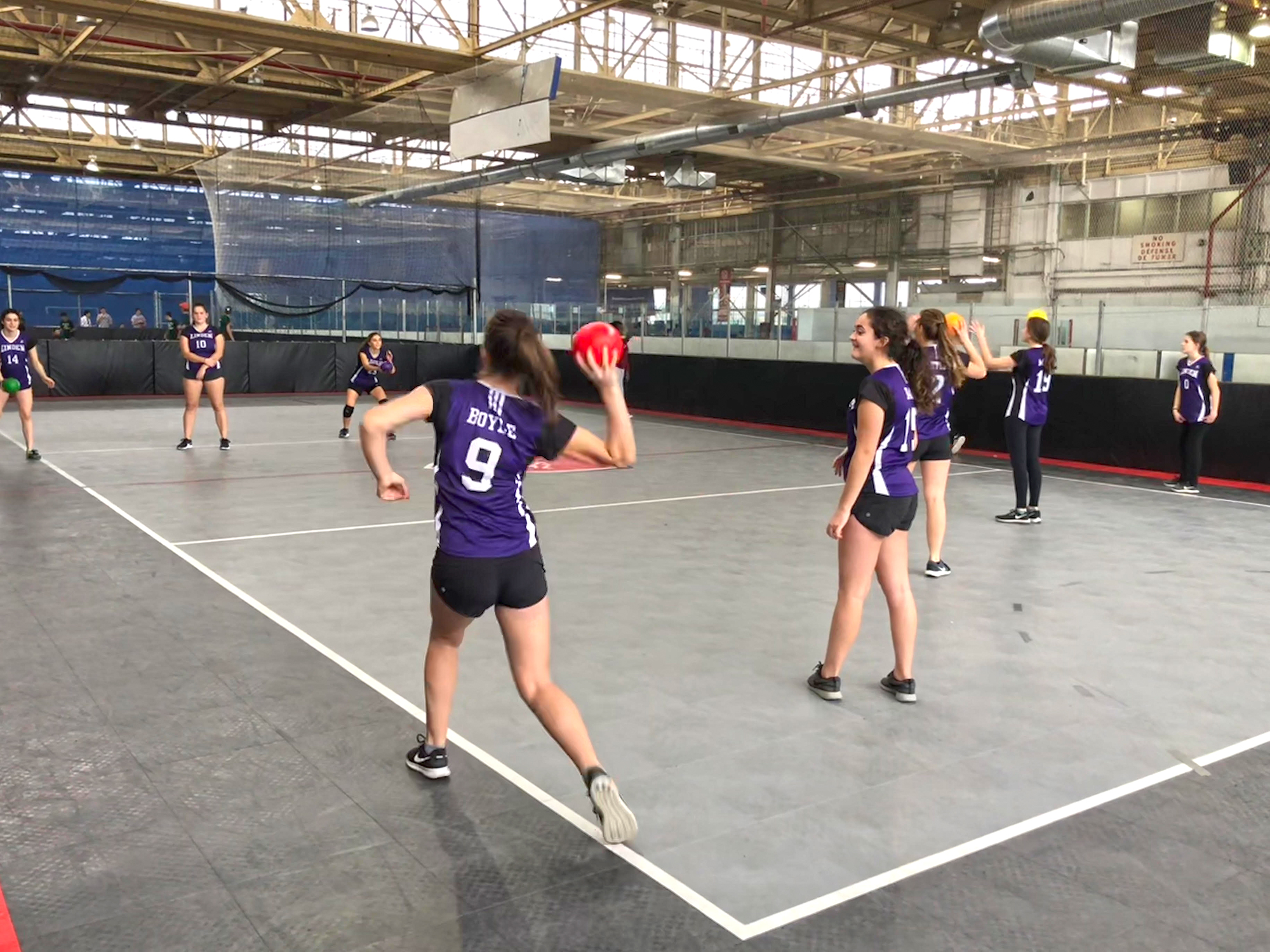