On Saturday, April 6th elementary students Maddy, Milo, Tessa, Pippa and Zakiyah represented The Linden School at the Metro Science Fair, sharing the projects that they created for Linden’s STEM for a Better World Fair.

Parents who attended were amazed at how confidently and articulately the girls presented. Their projects were unique through inclusion of the social justice element. Some students focused on agriculture and agri-food as a theme.

Tessa looked into Meatless Mondays and concluded that “if people eat less meat, then less meat will need to be produced. Livestock production has a negative impact on the environment and it produces lots of greenhouse gases which contribute to climate change. My research shows that livestock production is responsible for 14.5% of all human-caused emissions. I figured out that if the entire world does Meatless Mondays for a year, it would reduce overall human-caused emissions by roughly 2%. My survey showed that people who eat meat are willing to participate in Meatless Mondays even if they aren’t doing it now. I think we should all go meatless on Mondays.”

Maddy performed an experiment with a control, created a survey, and summarized results. Her big question was: Is the taste of an organic potato superior or inferior to a non-organic potato? Maddy concluded that “people preferred organic potatoes. Most people could correctly tell the difference between the potatoes as well. In my survey people that organic food is better for your health/environment. If I were to do my experiment again I would have more people and questions.” 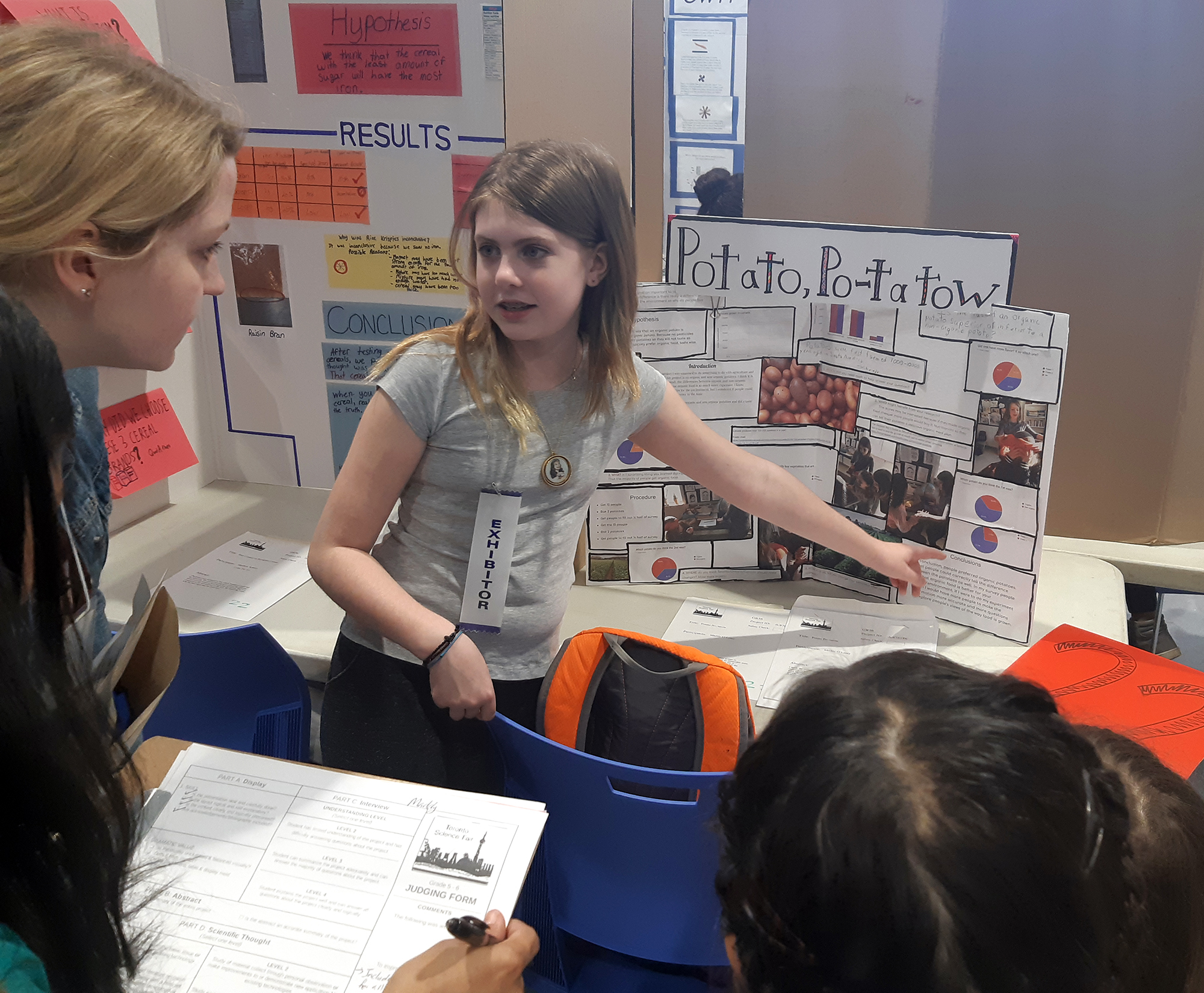 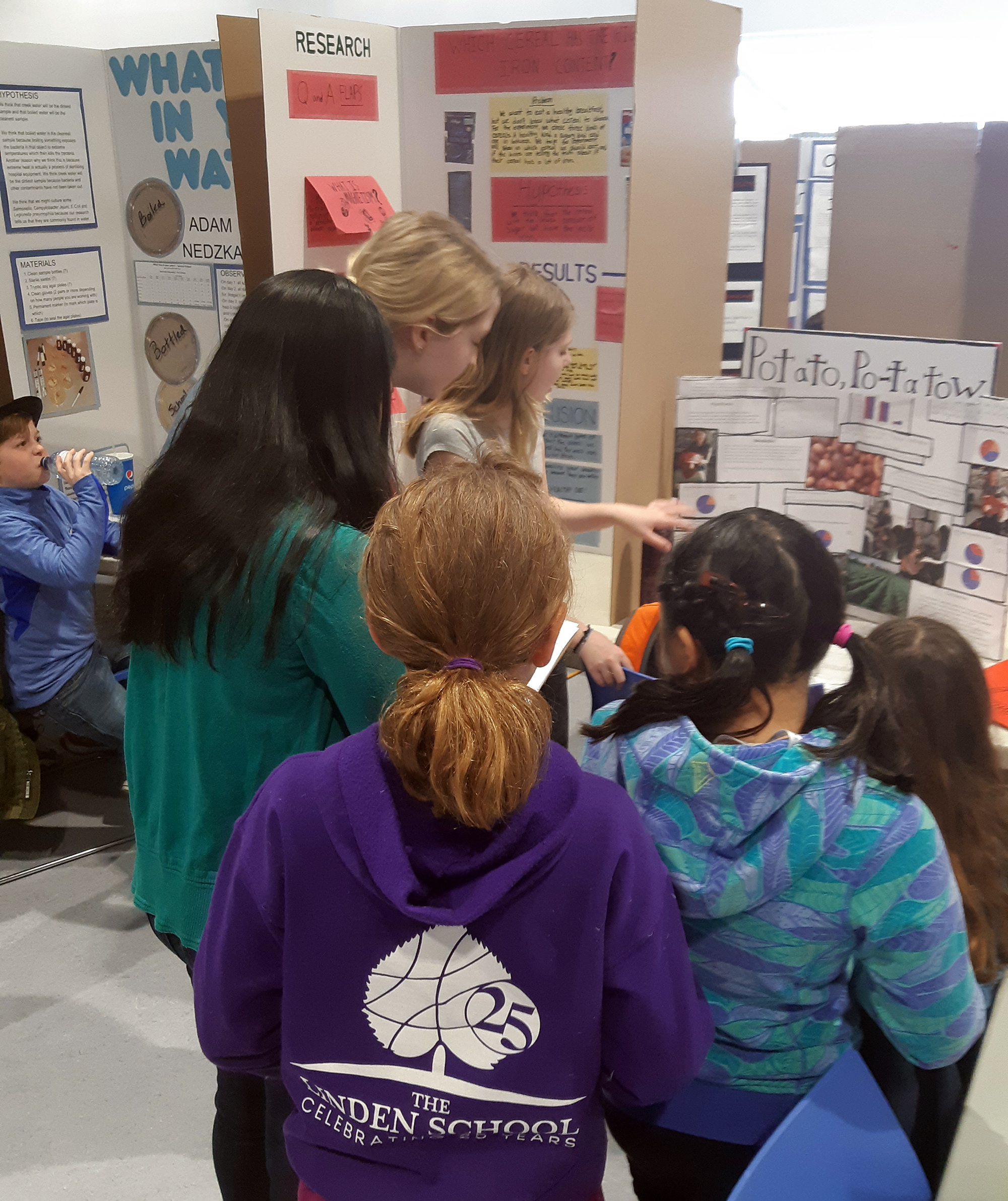 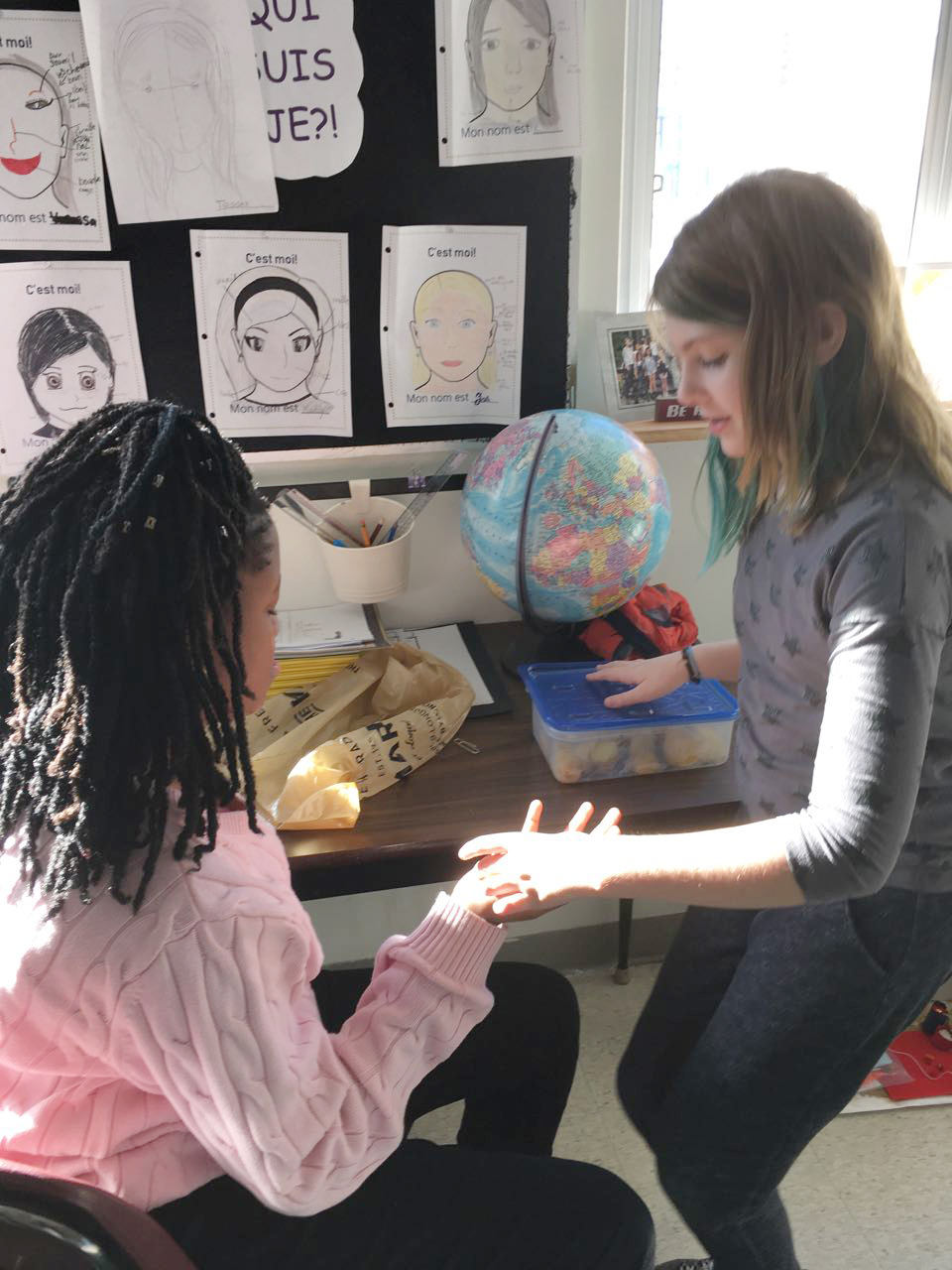