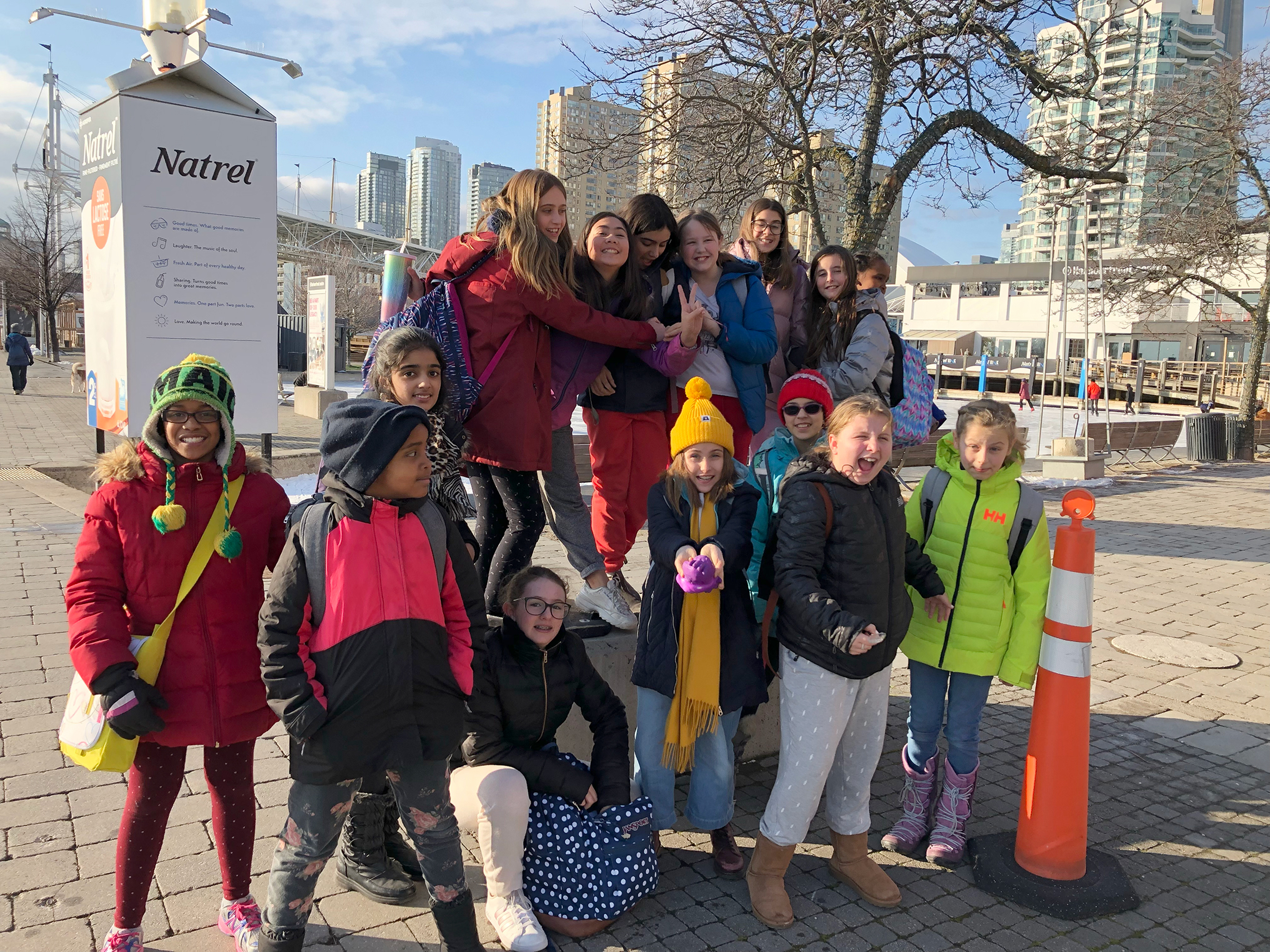 Just before the Winter Break, students in grades 4-6 spent a day at the Harbourfront Centre participating in a workshop titled, “Exploring Our Treaties.” Students started by talking about two treaties covering the land that we are currently on: the Dish with One Spoon Wampum Belt and the Two Row Wampum Belt.

They learned that the Dish with One Spoon Wampum Belt is a treaty between the Indigenous peoples acknowledging their agreement not to take more from the land than necessary so that all people could live in harmony and exist respectfully in relation to the land.

The Two Row Wampum Belt was a treaty between the European settlers and the Indigenous peoples already occupying this land which acknowledged that both groups would live side-by-side on this land and practice their own ways of living, neither group infringing on the other. We were reminded that by being on this land, we are all treaty people.

After learning about these treaties, the students participated in a brainstorm to create their own treaty. They came up with positive agreements like, “Be kind,” or, “Be open-minded.” Then, students turned their words into treaties by using various craft supplies to represent their thinking. Check out their work in the photos!

After lunch, there were more exciting activities to come! Students and teachers participated in a role-play activity in which they portrayed members of imagined nations that were living near each other pre- and post-contact with European settlers. Students were engaged in learning about the relationship between European settlers and Indigenous peoples. They participated in decision-making as leaders, elders, community members and children.

They quickly learned that their decision-making power was heavily undermined by the Canadian government when their choices did not align with the government’s vision of settlement on this land. As students reflected on this activity, they contributed critical sentiments and thoughts regarding Canada’s history.

We ended the day with some outdoor play in the sunshine! 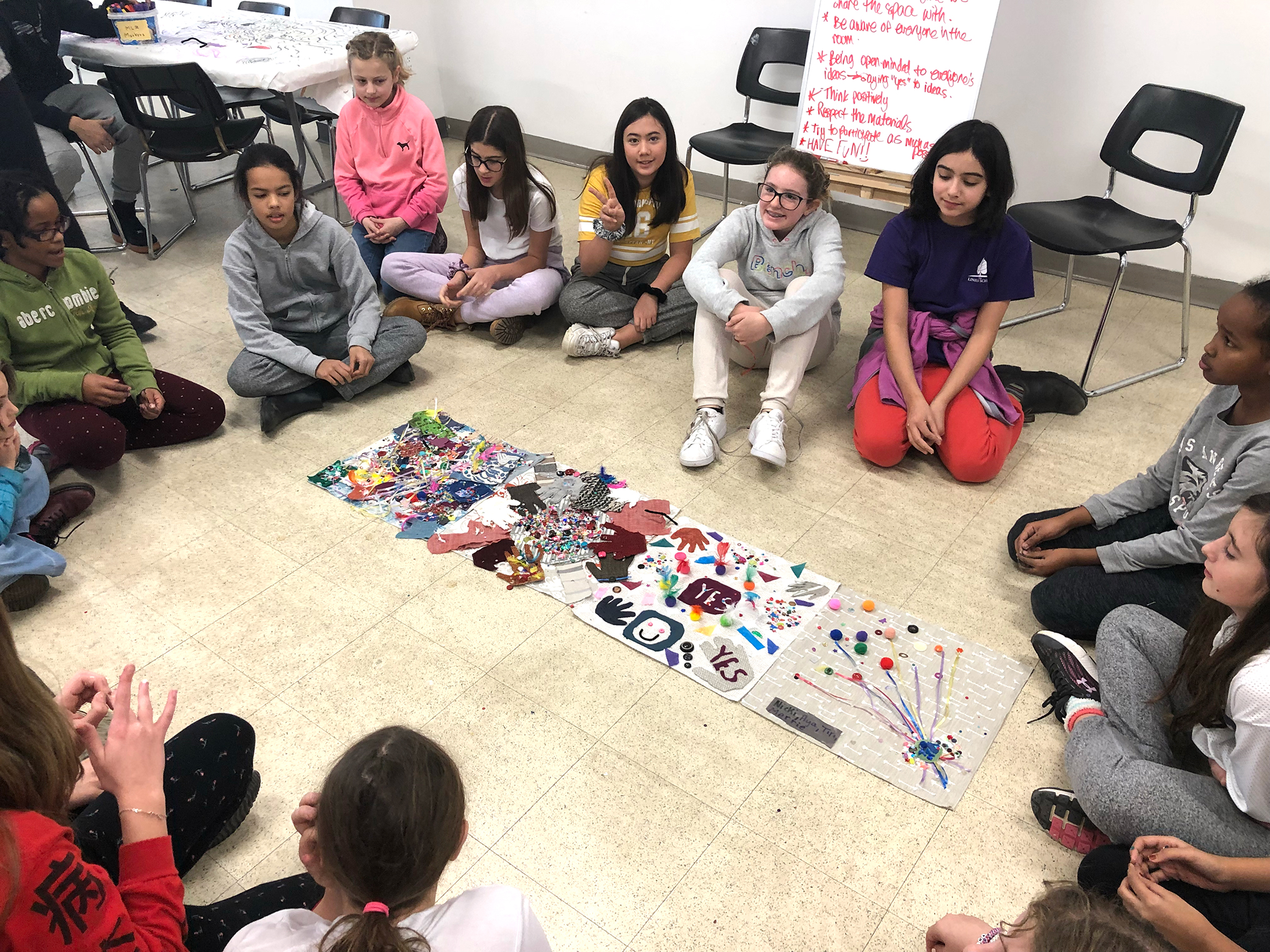 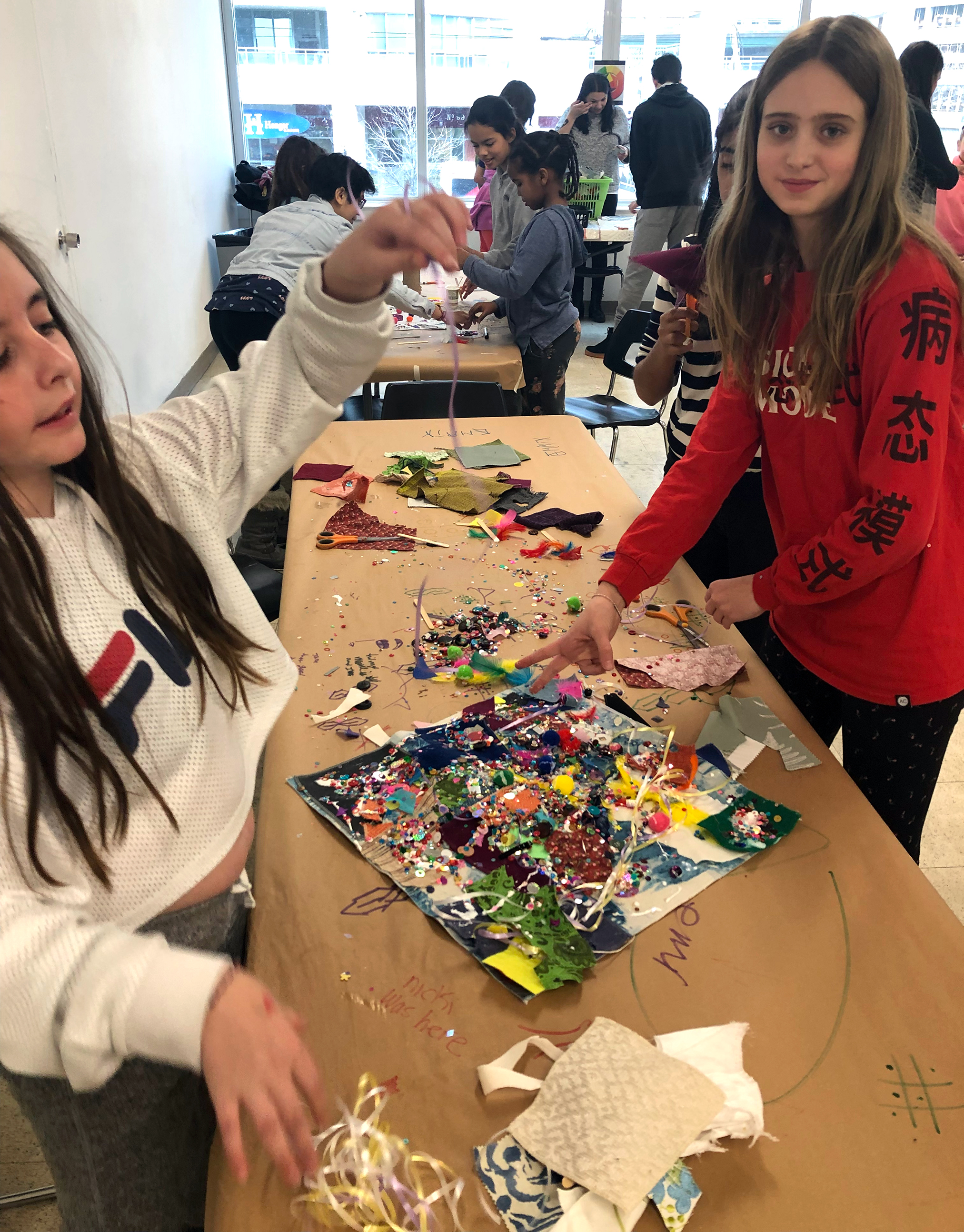 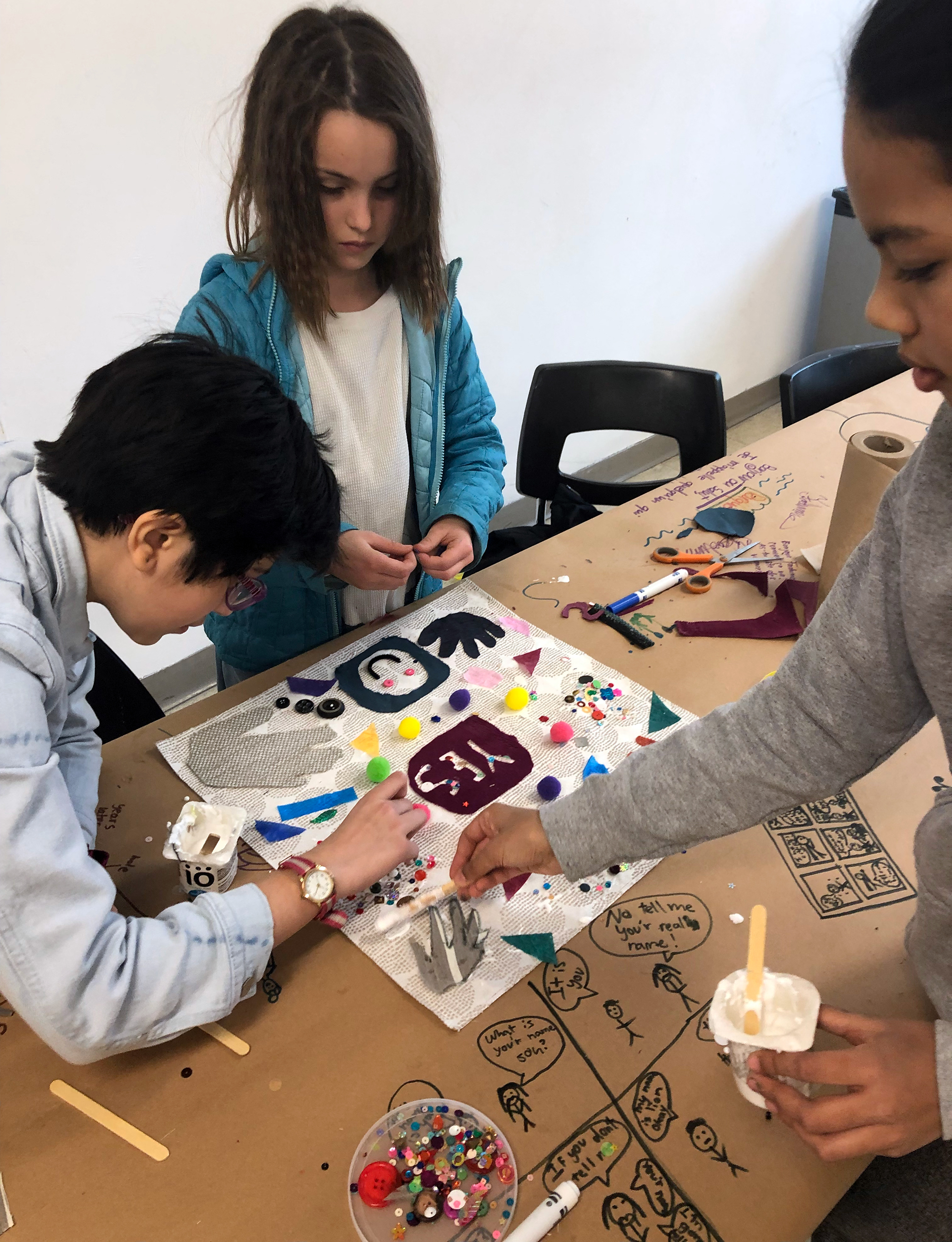 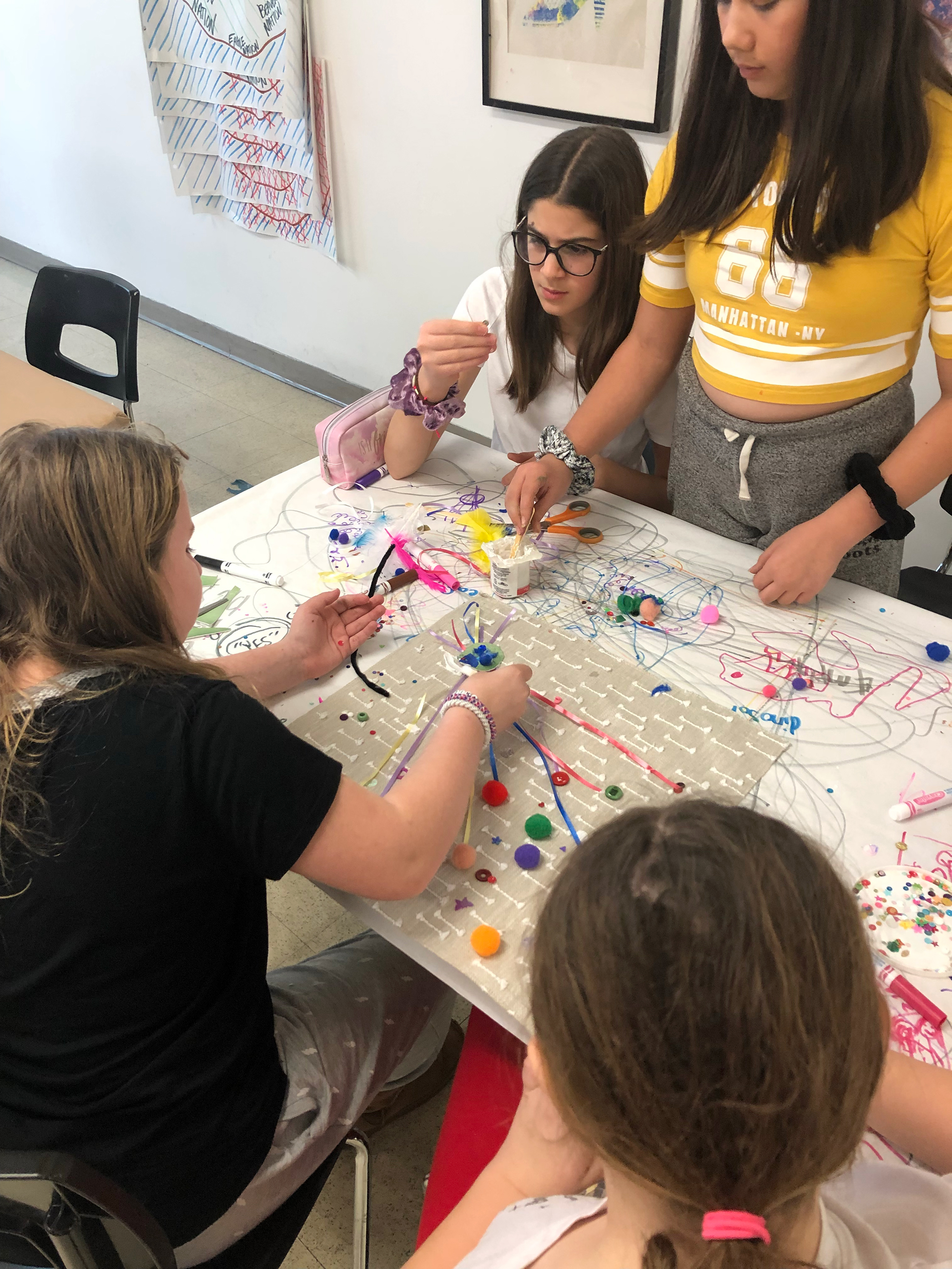 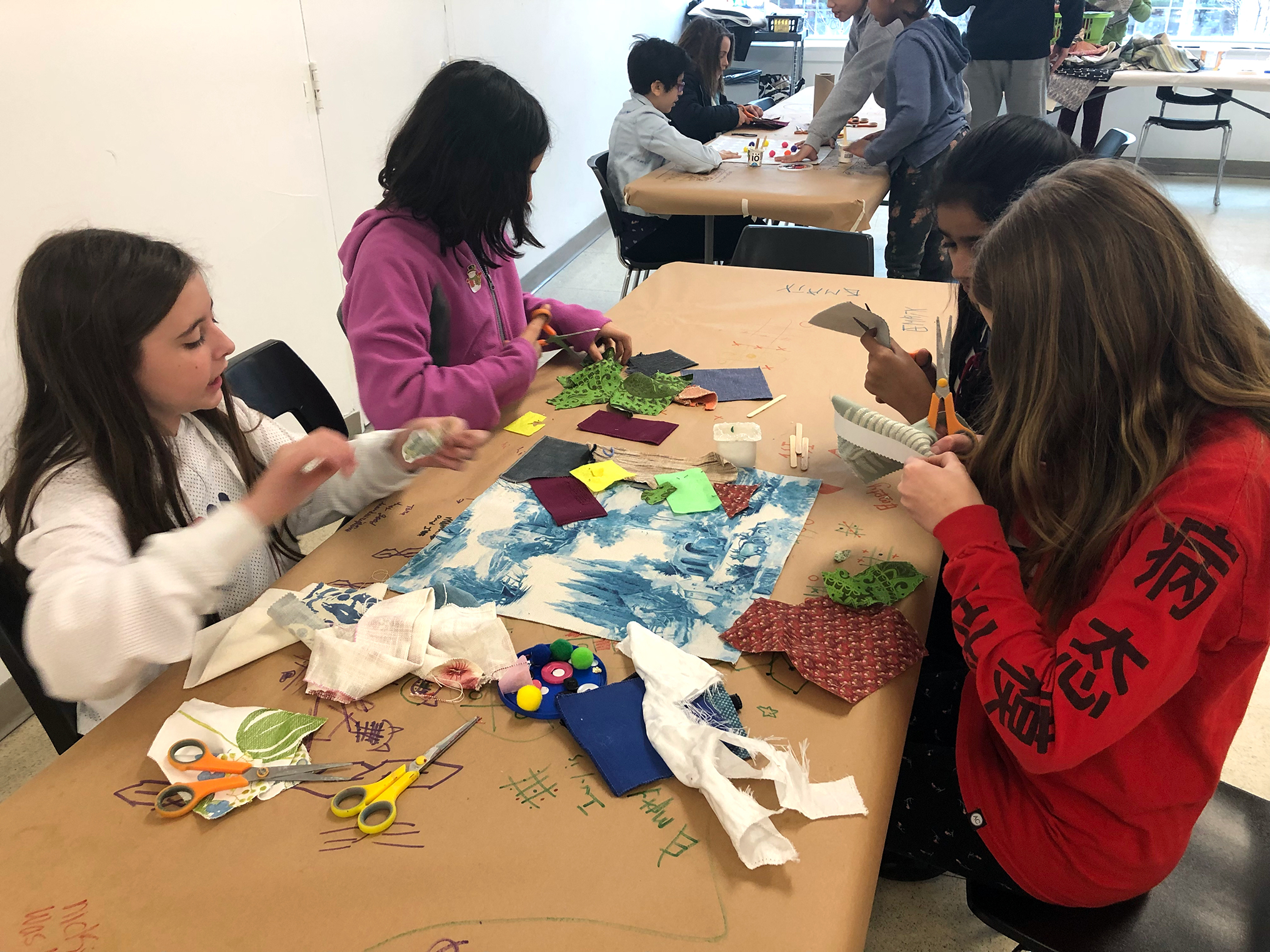 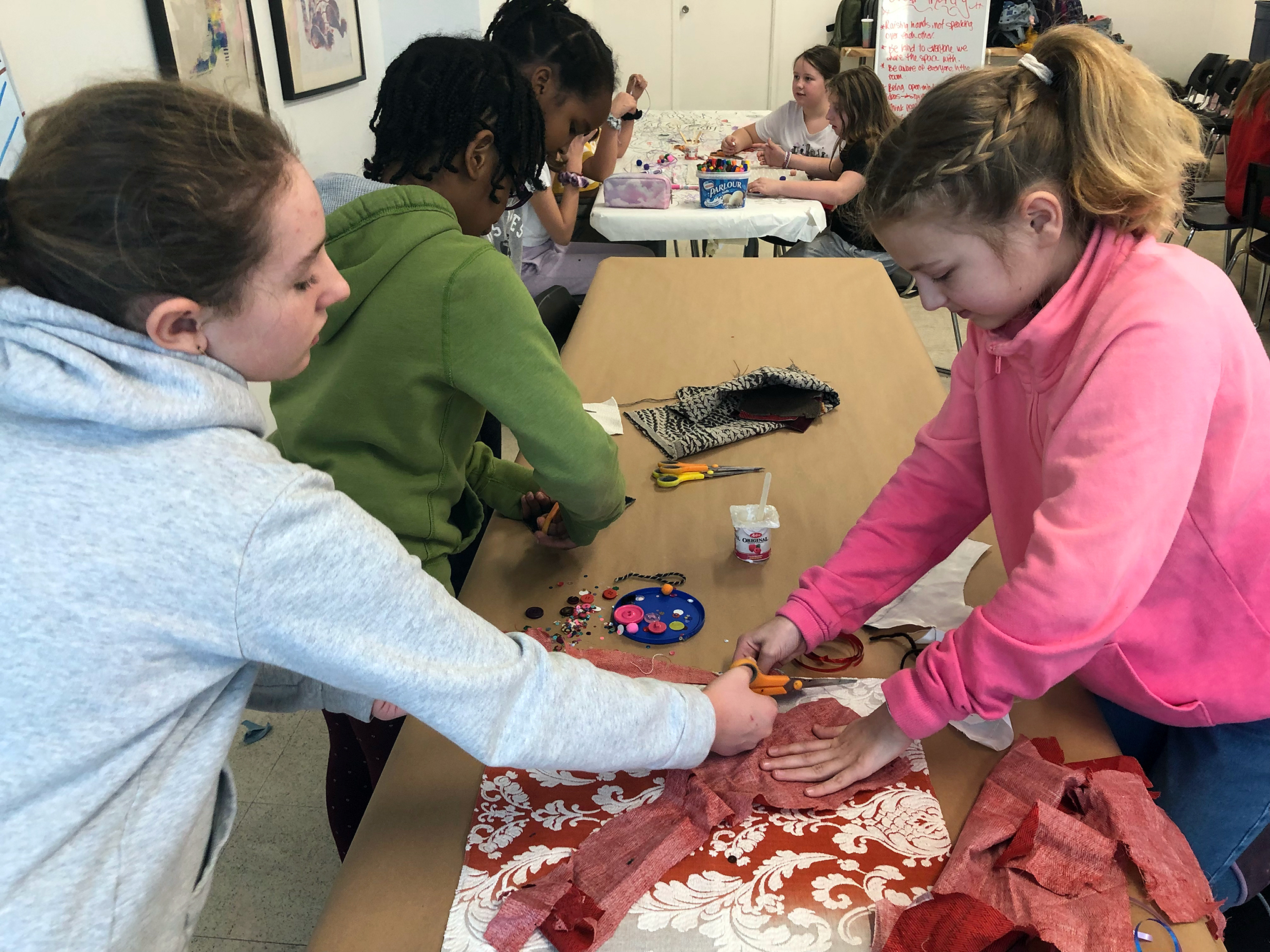