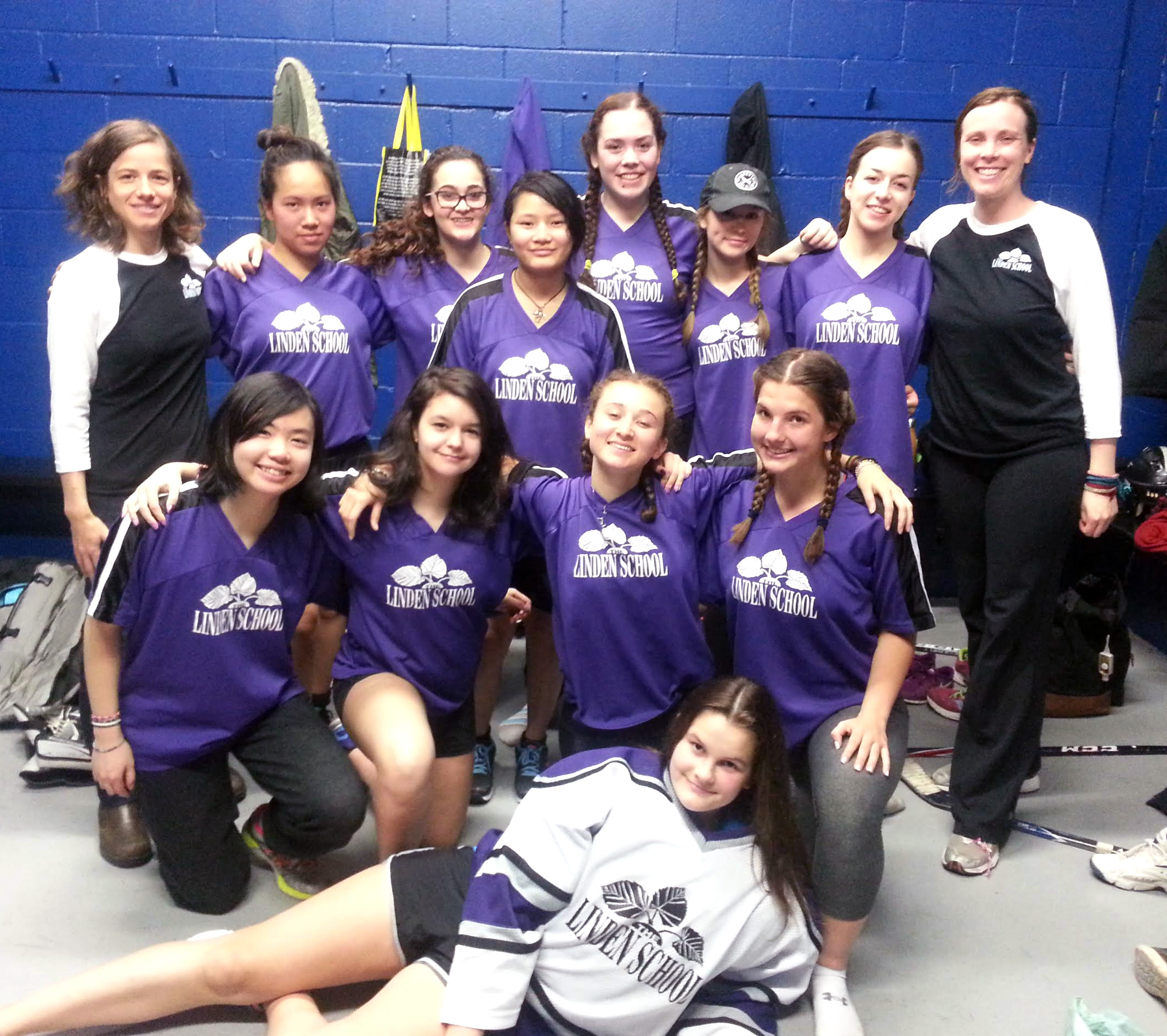 On April 12th Linden's U20 Ball Hockey Team played our tournament at The Rinx. The team showed incredible spirit and played fantastic hockey. To a consistently supportive and cheering crowd, the athletes performed well in their offensive and defensive roles. We were delighted to welcome many new members to the team this year and, although we said goodbye to the graduating players, we are enthusiastic to train and play again next year.

On April 28th, the junior ball hockey visited Vaughn Sportsplex II for a full day of ball hockey! It was an exciting day to see the athletes play such tough, smart hockey. They played some tough competition and never let up!

Here are some thoughts from the players:

"Last Thursday, the junior ball hockey team had their tournament! We played five games and made it all the way to the quarter-finals! After playing our fourth game, we were sure that it was our last game, so we played our hardest, but then we were told that we had made it to the quarter-finals—woohoo! We rushed across to the next rink, everyone was exhausted and we played UMS, the team that ended up winning the tournament. Overall we had so much fun and we may not have won the tournament, but we had s’mores bars, so we were the real winners!" —Liv and Beatrice 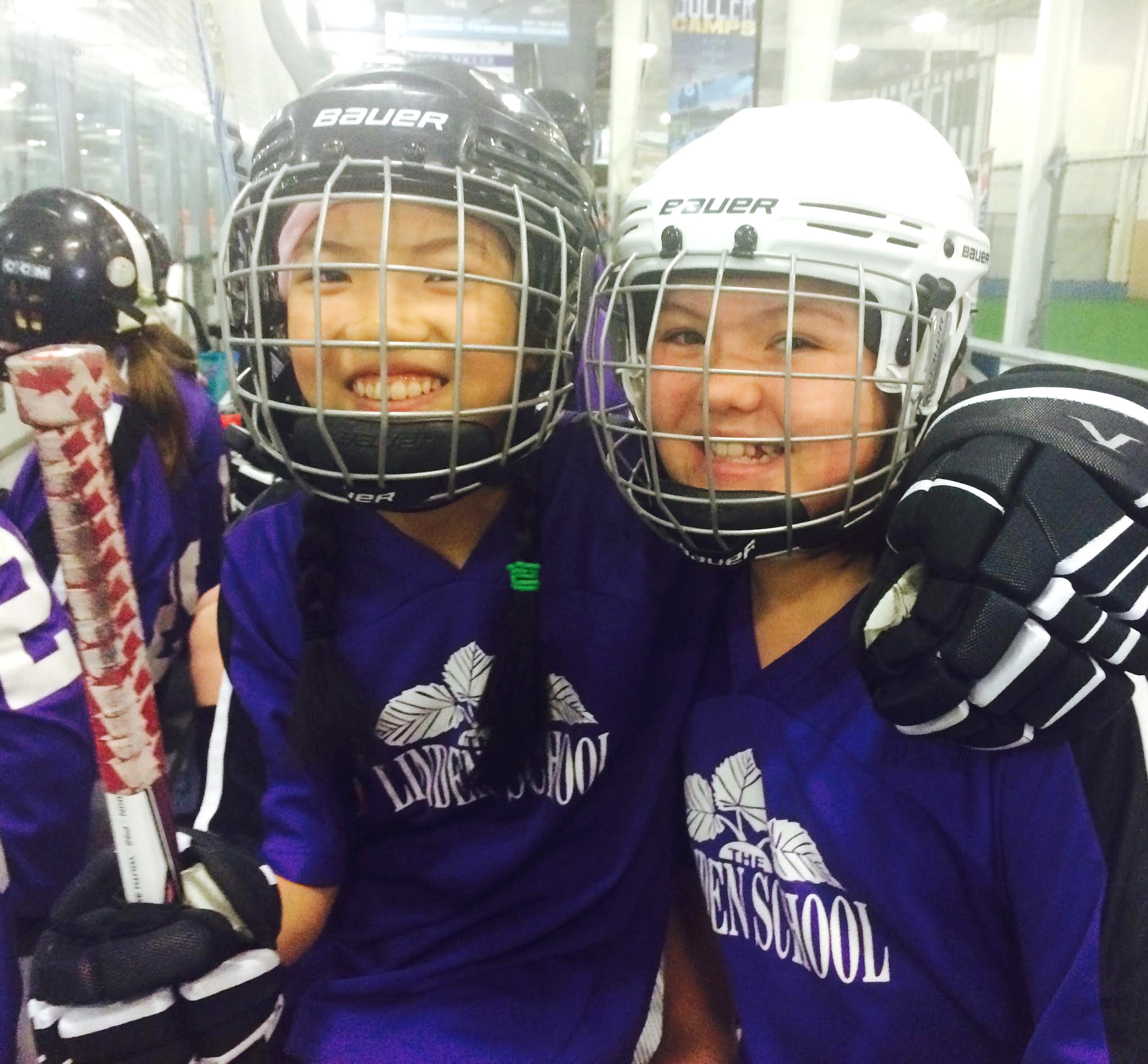 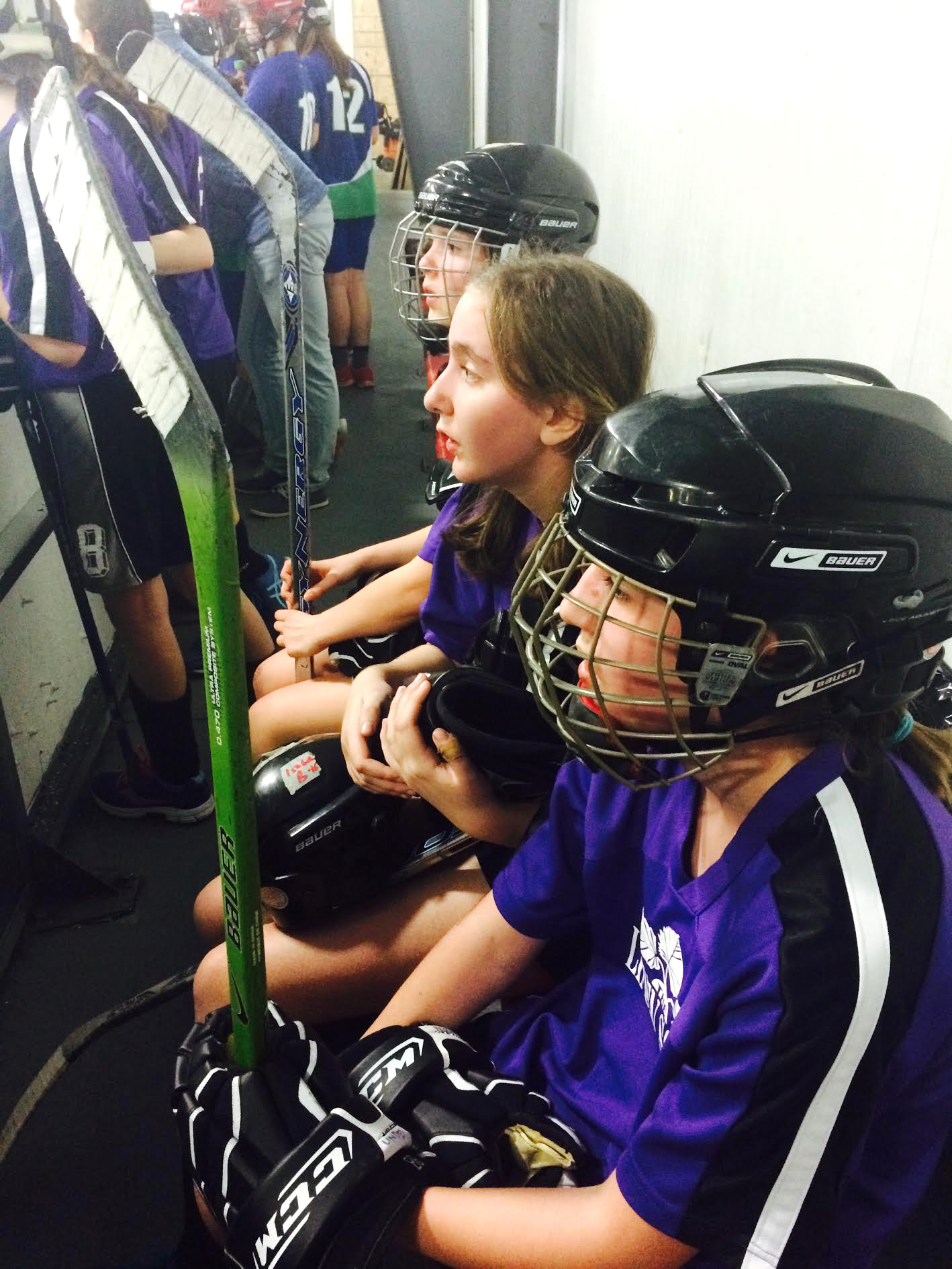