A variety of student-written and workshopped plays featured at Linden’s Virtual Junior Drama Night in May. Some were funny and joyful; others offered sharp satire and incisive social commentary. 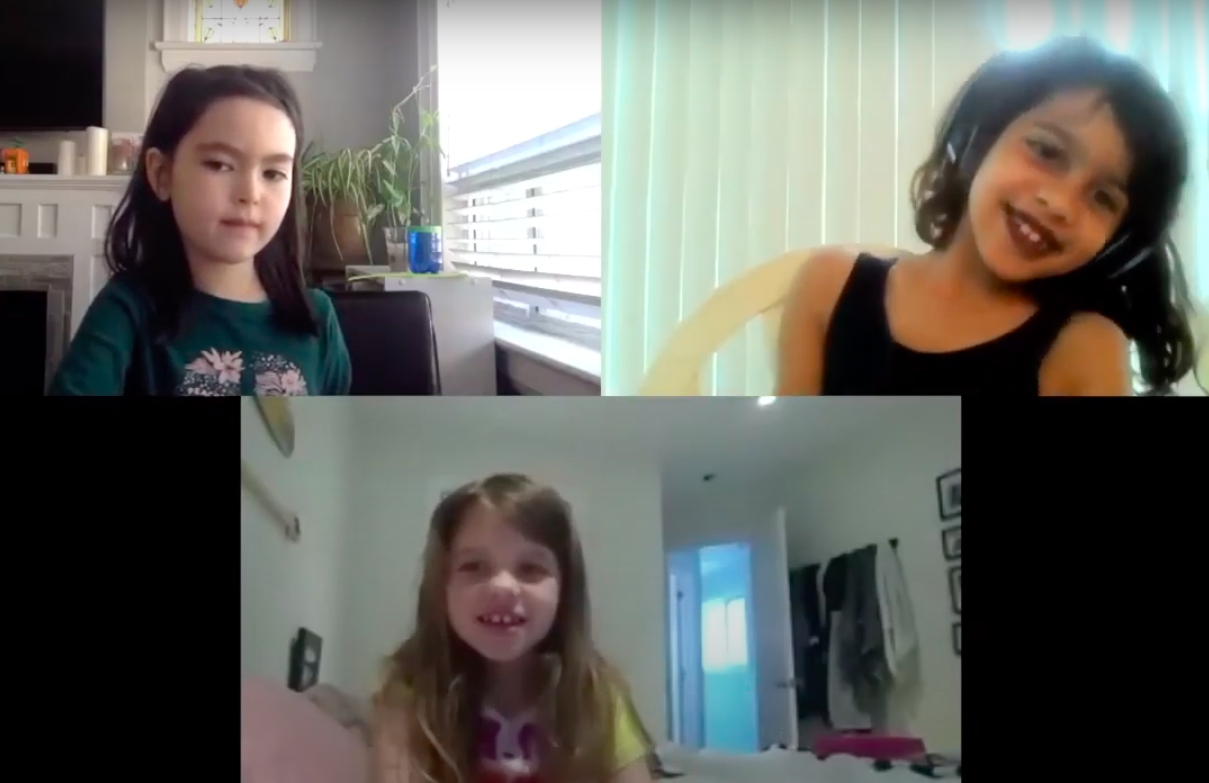 Grade 3-4s, along with Rebecca Fisher, put together an action-packed tale of Cheese Hackers infiltrating a Zoom classroom. They kept the audience on their feet as the fictional students had to figure out their way back to their normal classroom setting. 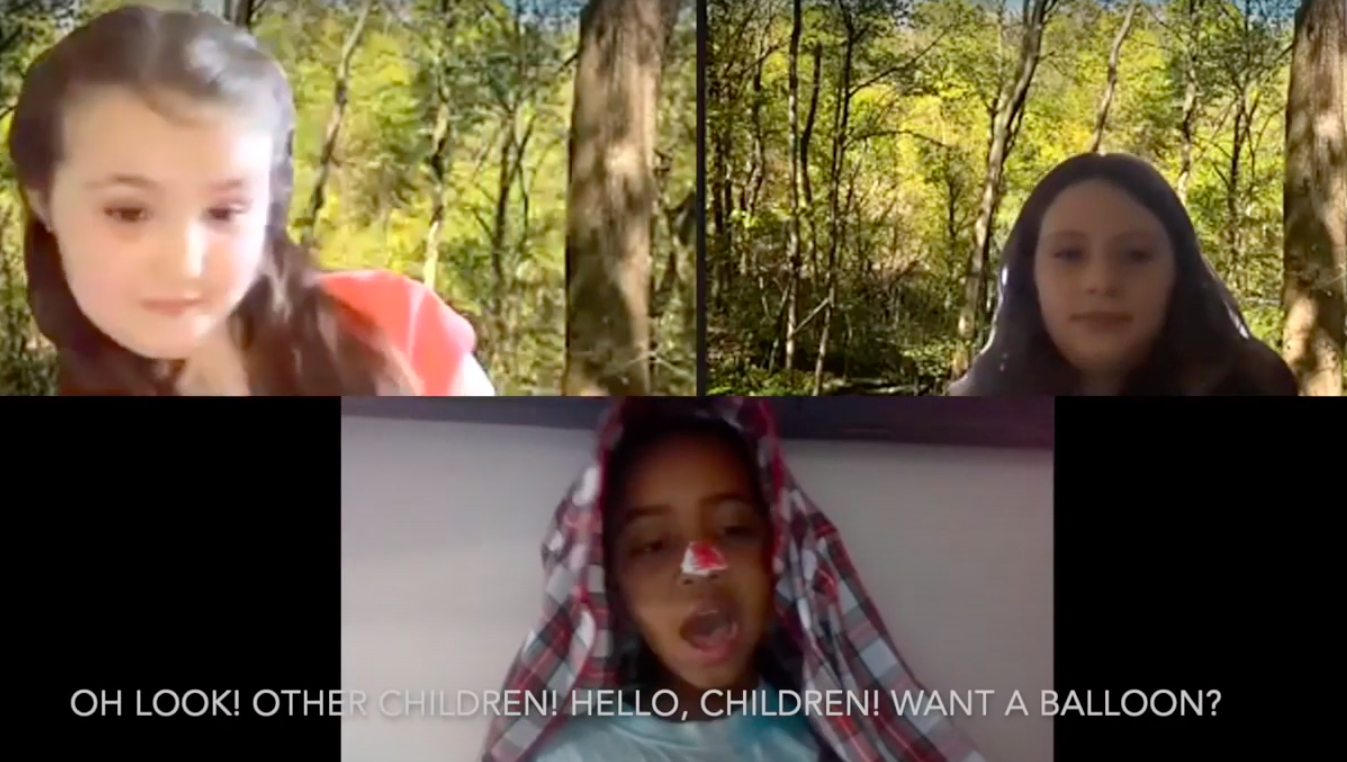 In Grade 5 with Melody Barclay, the students spun a tale of daydreams, snakes, and sushi. After a boring documentary puts the class to sleep, the characters set off on a twisted adventure through a dreamscape universe.

Savannah Barker’s Grade 6 class split up to bring us two tales. The first centred around a drama queen, her broken nail, and a false accusation. The other told the story of farm animals gathering for Feaster Dinner, with one lone pig left out of the party.

The next evening, the middle school classes showcased plays and shorts written in conjunction with their English curriculum. 7A decided to tackle a subject that is close to many hearts through Walt Disney's Snow White and the Seven Dwarfs. In this reimagining of the classic tale, Snow White is faced with a prejudiced mother — the Queen, by chance — who believes that sexuality and gender identity is a choice that one makes as opposed to who they are. When the Queen seeks to ban anyone who identifies within the LGBTQIA+ community, Snow White runs away to find refuge in seven friendly (and sleepy) strangers who accept her for who she is. 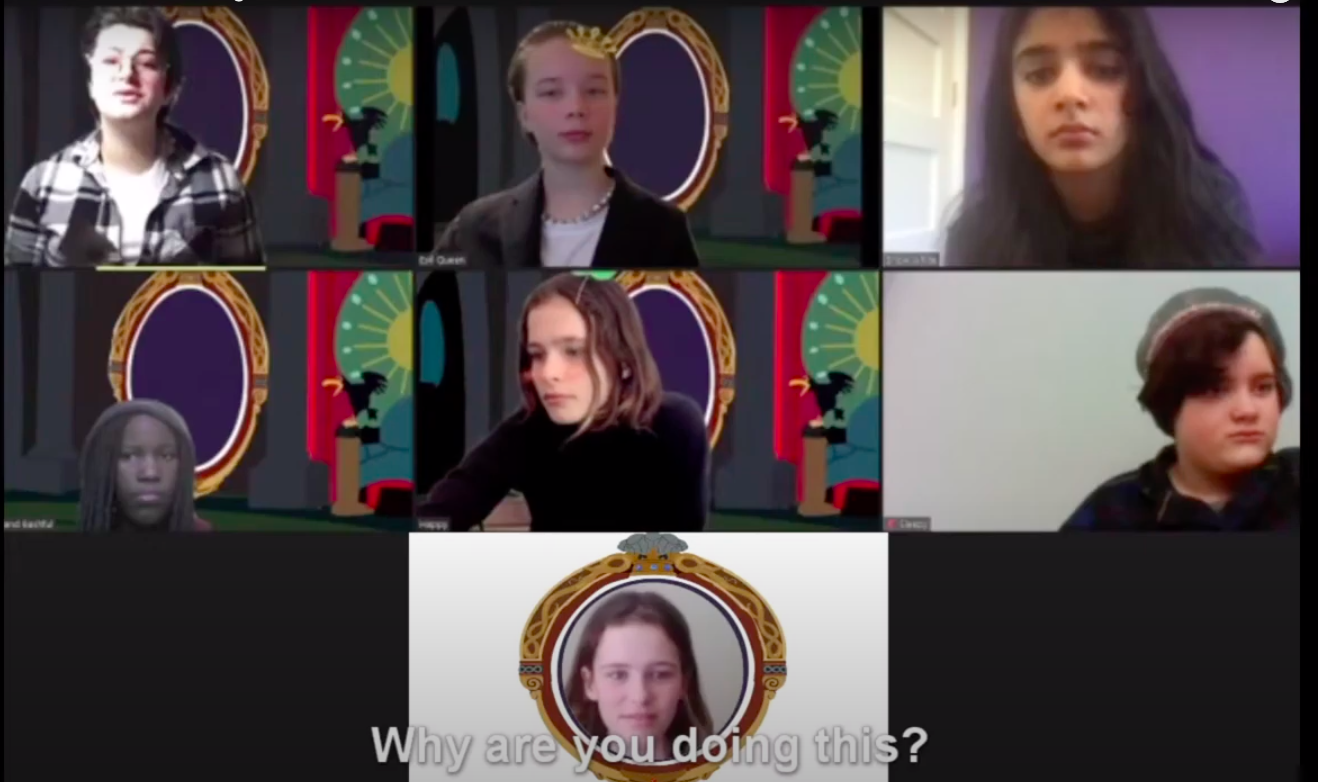 7B explored sexism and representation in modern-day advertising. With products like Libman’s Wondermop, Dawn Dishsoap, Mr. Clean, and Volkswagen, the class analyzed current commercials to pick out key moments that perpetuate negative stereotypes and tropes. Students then crafted their own commercials to portray the kind of representation they would like to see.

The Grade 8 classes took the audience into the world of William Shakespeare — but with a modern twist. 8A’s production of Romeo and Juliet focused on the crime that underlies the romantic tale. In 8B’s rendition, the show centred around a therapy session between Romeo and Juliet with their therapist being less than amused at the web of stories being shared from the star-crossed lovers. 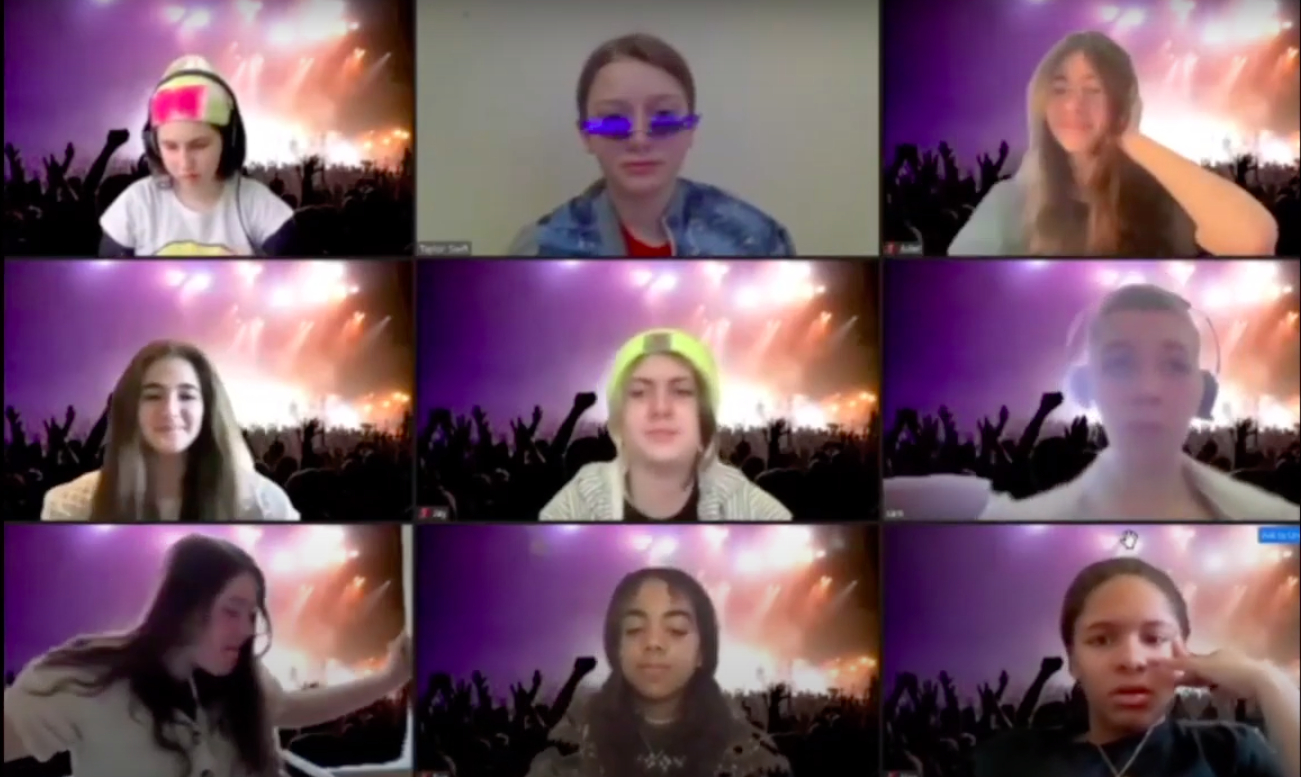 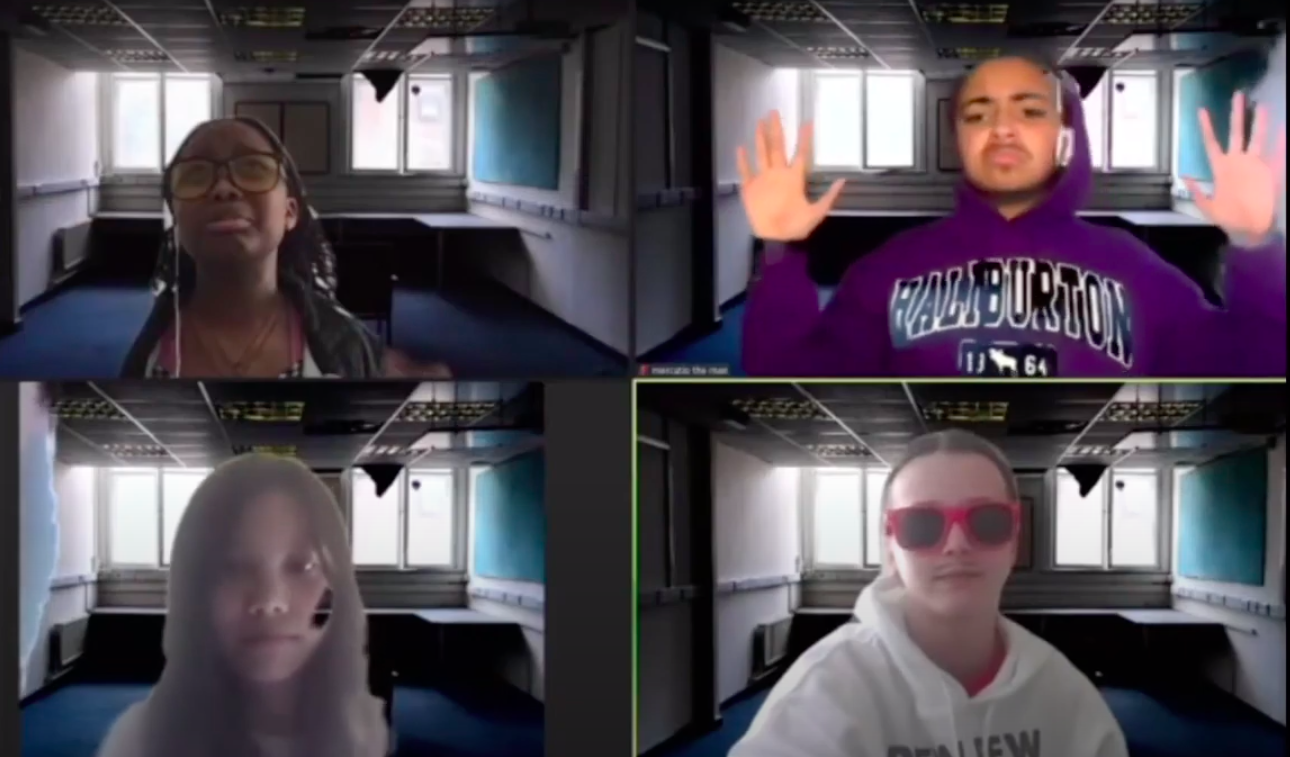 We are continuously impressed by the creativity and talent of Linden students. In a year like no other, our faculty and students brought us productions that showcased the persistence and talent of the Linden community and their performances will certainly not be forgotten.