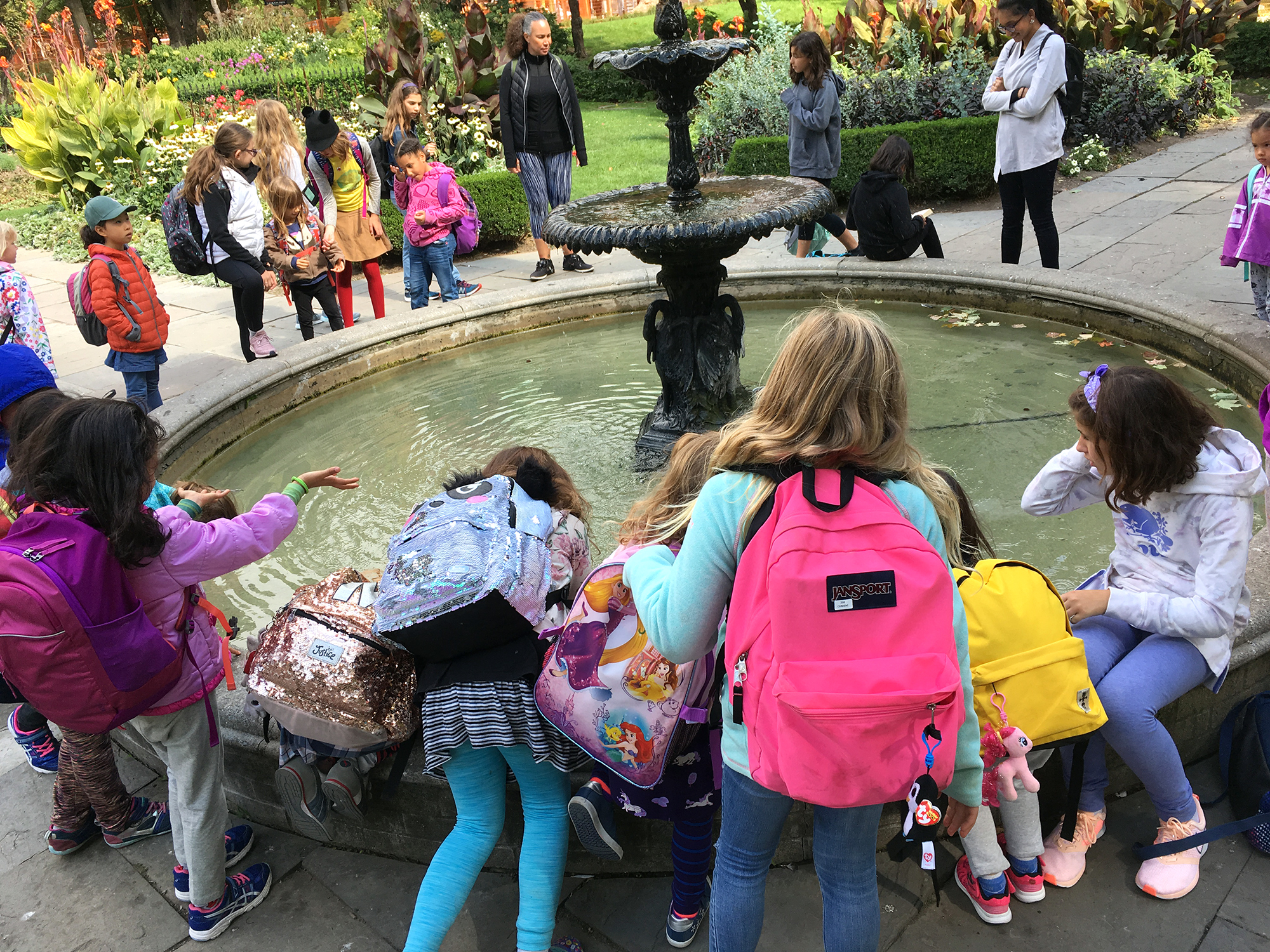 After returning from Week Without Walls, our Grades 3–5 had the opportunity to reflect on their learning and experiences during the week through writing. We have been learning about paragraph writing, so the girls applied what we learned to do their reflections. We also talked about editing and producing finished work.

Check out what some of the students wrote!

"My time at Week Without Walls was awesome; there were so many fun activities that we did during the week! One of my favourite parts was when we were inside a cloud at the CN Tower because it felt good to have cold air on my skin. I also liked this because it was my very first time at the CN Tower. Another one of my favourite parts was when we went to the Young People’s Theatre and said a very tricky tongue twister because every time we messed up we all started laughing! My most favourite part was when we went to Brickworks and learned about their history because I was really interested in what they said about Brickworks being a big hole; now, Brickworks looks beautiful. There are so many pretty plants! These were the most awesome parts of Week Without Walls." —A

"We had Week Without Walls and my favourite parts were when we went to Variety Village, CN Tower, and Young People’s Theatre. We did improv with our names. We also played shark. On Friday, we went to Variety Village. We played lots of sports. My favourite sport was wheelchair basketball. We went to the CN Tower. When we went into the cloud it was very foggy. We did I Spy too." —M

"A few weeks ago, we had Week Without Walls and I really liked it but my favourite parts were: Variety Village, the Urban Farm, and the Evergreen Brickworks. I liked the Evergreen Brickworks because we went for a walk, we each got our own nature name (mine is Lily Pad), and we played a game called Evolution except it was a life cycle version. I liked Variety Village because we played wheelchair basketball. We also played other sports and we added modifications so that we could know how people with disabilities would play the game. We also had a pizza lunch. I liked the Urban Farm because we made an organic, fresh, edible salad! We also saw some chickens and they were really cute! Those were my favourite parts of WWW." —E