The Magical Umbrella by Maho, Grade 4

Students in junior grades have been creating written works based on their interests and choices. Check out the first three chapters of Maho's story about two ordinary kids with ordinary lives who are suddenly not so ordinary anymore! 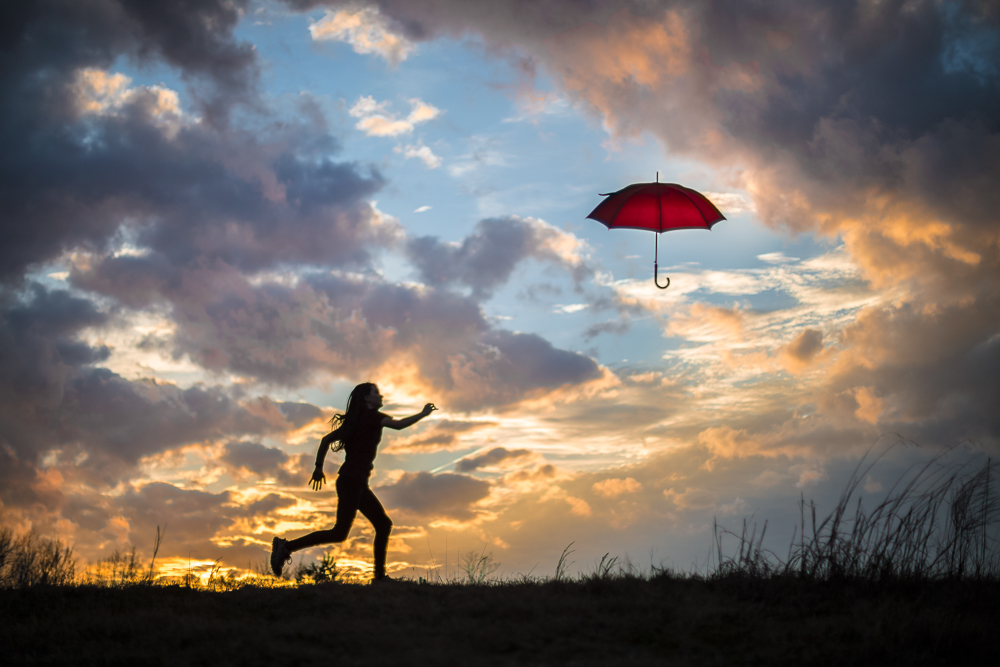 Maddy and Mason, the two twins, were doing homework. Until they heard thunder!When they looked outside, it was pouring rain! So Mason said,“ We can’t focus with the rain splashing so hard on the window and with the thunder roaring in the sky so loudly. Let’s do it in the morning before our mom calls us for breakfast.”

Then Maddy said, “Good idea let’s do our homework in the morning. I need to get some sleep or I can’t focus.” Then the two twins went to sleep.

“Wake up Mason! I thought we were going to do homework before our mom calls us for breakfast!”

When Maddy went to the kitchen her mom was not there. So she got an apple and then she cut a slice of bread for her breakfast. Then, she walked to her school all by herself. Maddy didn’t mind going to school by herself but it was a bit lonely. Especially because the street was quiet and the sky was all grey. When she was at school she saw Mason! But Maddy did not see Mason waking up or Mason opening the door. How did he do it so silently? The door always squeaked when someone opened it or closed it. Then Maddy’s teacher Ms. Jones said, “Are you paying attention? Maddison?”

Her real name was Madison but she thought that the name Maddison was not the kind of name she wanted. She knew that she could not change her name. Her parents named Maddy after her grandmother who was a very important person in her family. Her grandmother's name was Madeline. Her parents only called her Maddison when she got in trouble. In the first period, they had math and they were learning about multiplication. Maddison and Mason’s favourite period was math so they were pretty focused, but when Maddy looked at Mason’s face he looked like he was keeping a secret that he did not want to tell Maddy. Was the secret how he got to school?