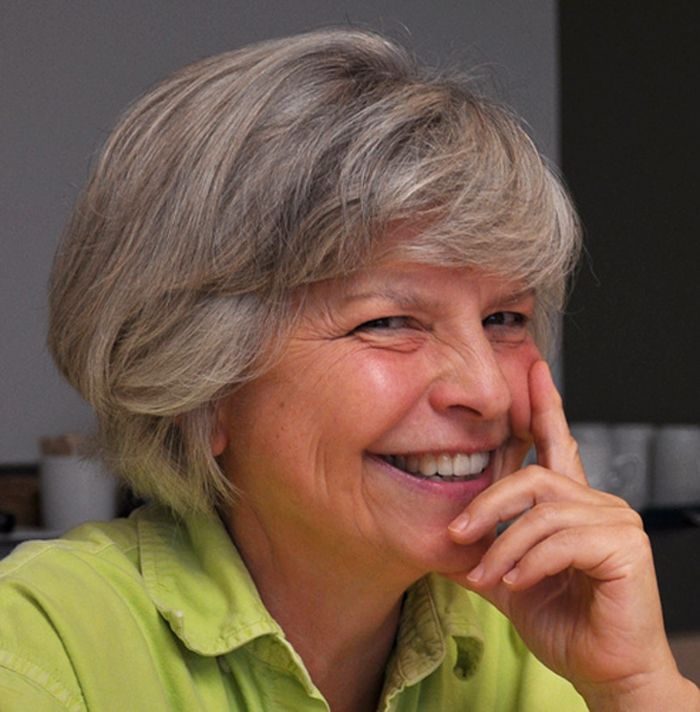 The Linden School is proud to announce that it has chosen Toronto Ombudsman Fiona Crean as the 2015 recipient of the 10th Annual Nancy Ruth Award.

This award, named for Senator Nancy Ruth, is given each year to a woman who has acted as an outstanding role model for Linden students, and whose example and actions have made a lasting contribution to the life of the school.

Fiona, who was recently a recipient of the YWCA’s Women of Distinction award, served as chair of Linden’s board of trustees in previous years. She is a proud Linden mother who has continued to act as a champion of The Linden School’s unique feminist program and its accomplishments.

In her professional roles working with the Ontario Ombudsman Office, and as Toronto’s first Ombudsman, she worked courageously and tirelessly on behalf of vulnerable constituents and, in recent years, municipal workers, to ensure access to opportunities and services.

At Toronto’s City Hall, Fiona boldly fought for equity and justice while standing up to powerful politicians. During her stint as Toronto’s Ombudsman, Fiona introduced and implemented the city’s first employment-equity program for woman, Aboriginal Peoples, ethno-racial minorities and people with disabilities.

The YWCA praised Fiona for resolving “hundreds of cases involving women who have experienced unfair treatment or been denied access to services.” It also acknowledged her work developing provincial education and outreach programs “that made it easier for women and disadvantaged groups to know about the services they are entitled to and the actions they can take to initiate and resolve complaints”—as well as using her time as Assistant Deputy Minister in the Ministry of Community Safety and Correctional Services to address systemic racism and sexism in the prison workplace.

Fiona has provided an important voice for equity, fairness and justice, and The Linden School is pleased to name her the 2015 Nancy Ruth Award recipient.

Founded twenty-one years ago, The Linden School is the only school in Canada created to incorporate cutting-edge research on girls' educational needs, from primary to secondary school. Our Values are: inclusivity, diversity and intellectual risk. Learn more about our unique program by visiting www.lindenschool. ca.