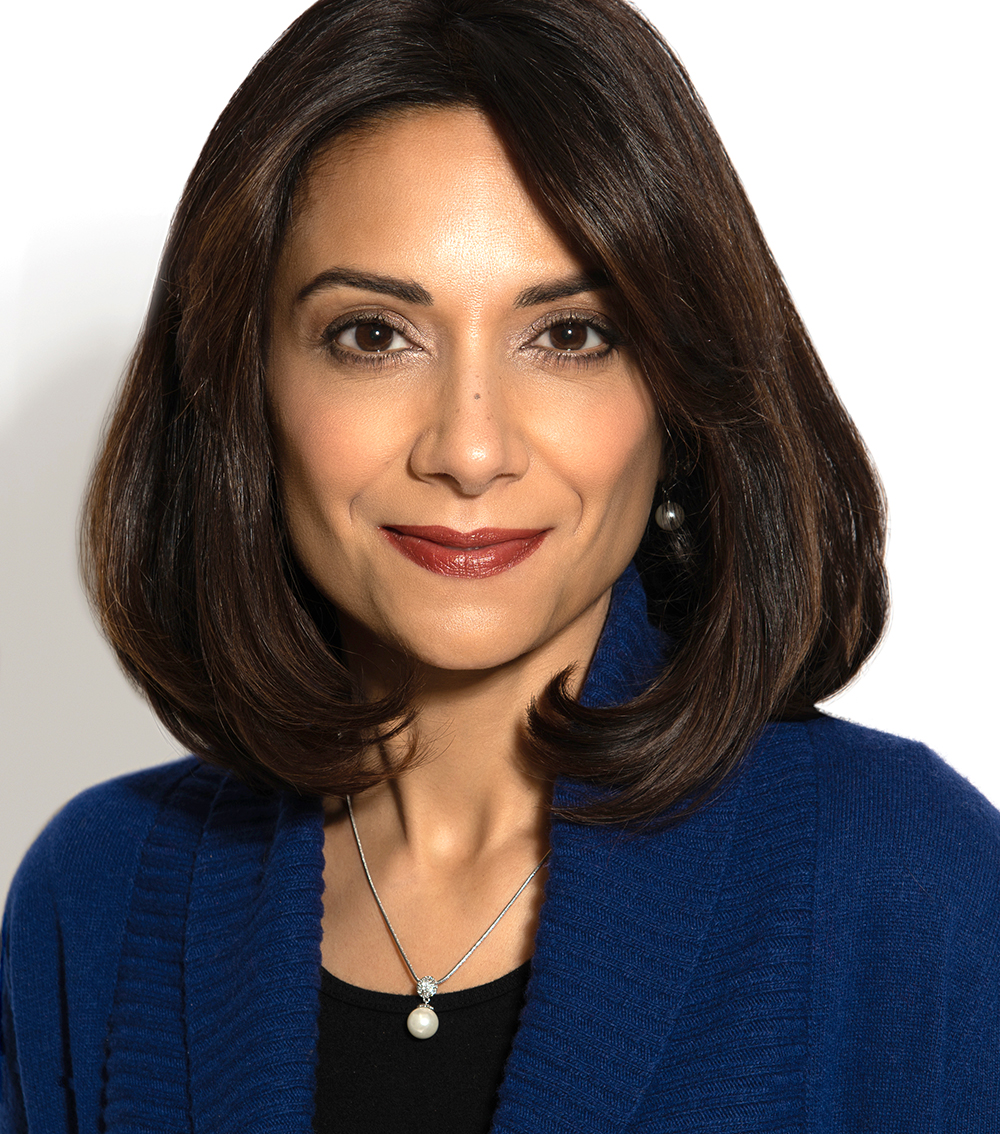 Tara Silver has had a long-standing connection with The Linden School. During her Master’s degree program in Women and Gender Studies at York in the 1990s, Tara learned about an upstart feminist school in mid-town Toronto. She was intrigued. Years later, Tara became a Linden parent when her daughter joined the elementary school, exclaiming on the first day of school, “I never knew school could be so much fun!”

Tara began her career as a teacher working with teens and young adults in international education. In the early 2000s, Tara lived in Boston, MA where she held management-level positions at Harvard School of Public Health and The Boston Center for Adult Education. In 2014 Tara returned to Toronto and joined the Linden staff, first in a senior student advising and teaching role and then as Interim Co-Principal. Tara expanded Linden’s career and academic advising program through her deep knowledge of girls’ development and young women’s career challenges. Most recently, Tara led the curriculum development and ministry approval process as Principal of an independent secondary school for international students. Over the years, Tara has worked on several research projects in the PhD program at OISE/University of Toronto’s Department of Leadership, Higher and Adult Education.

Tara’s greatest passion is translating new research into practice. Reflecting on her return to Linden, Tara says, “I have deep respect for scholars, but half-way through my PhD, I realized my greatest professional joy is working directly with teachers and students."

Tara’s career has spanned the private, public and not-for-profit sectors in education, giving her a unique combination of management skills, teaching experience and connection to cutting-edge research. Currently, Tara serves on an academic program advisory committee at Humber College and volunteers with a local health service for racialized women.