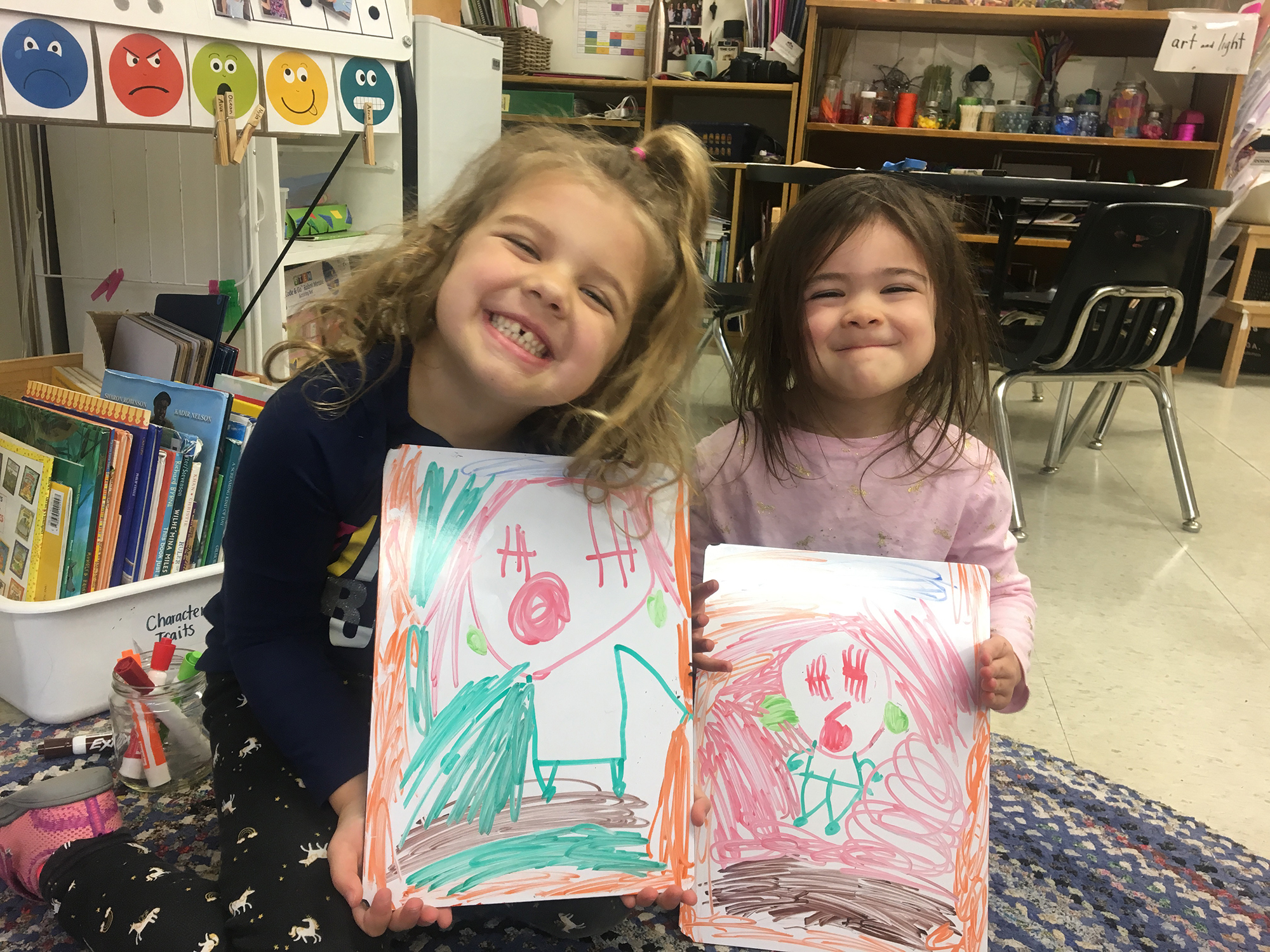 This week's blog is brought to you by the Early Learning students. Enjoy! 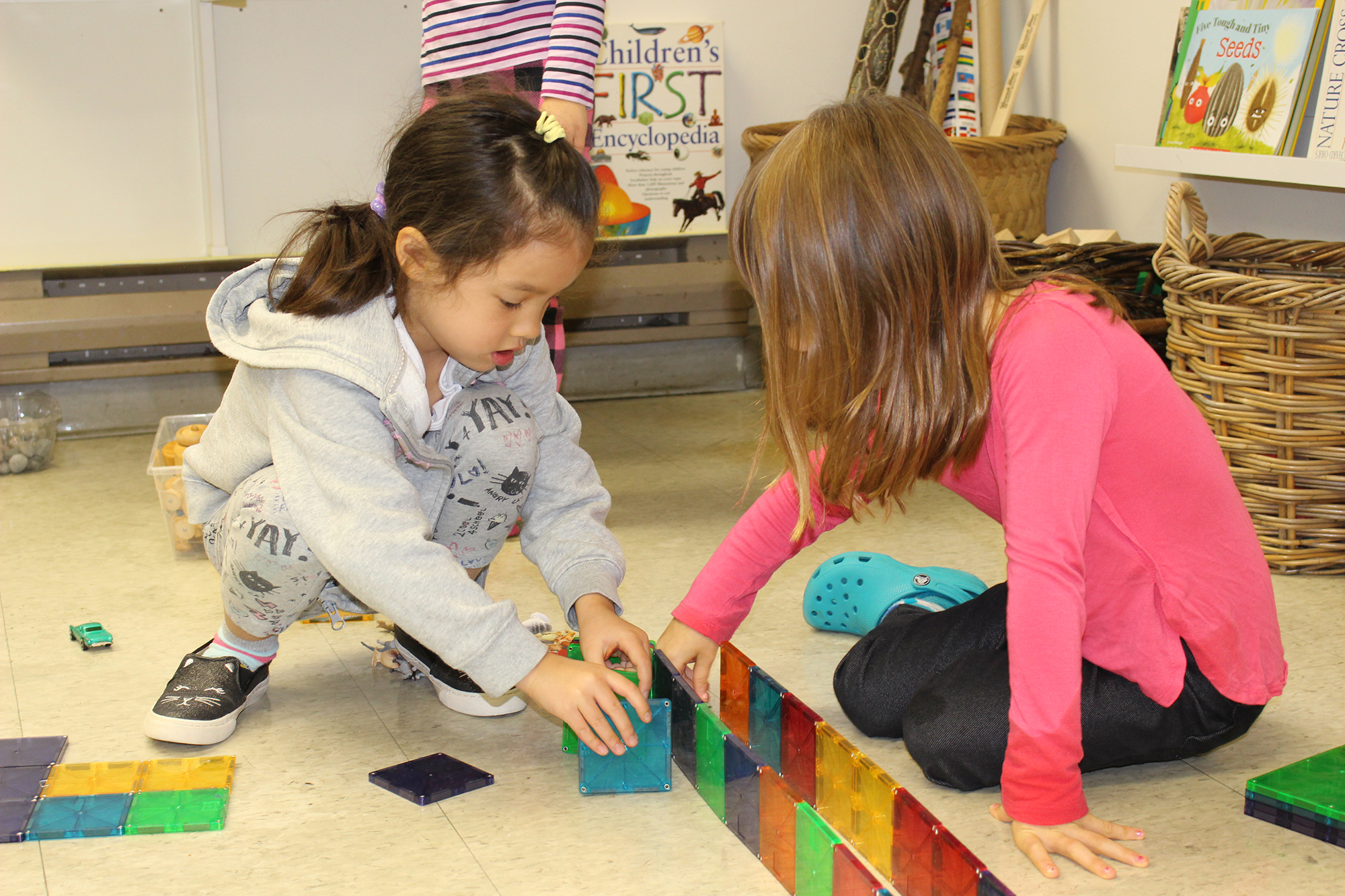 “We were making a zoo and we putted in lots of animals. We putted in an animal pet centre.” – A 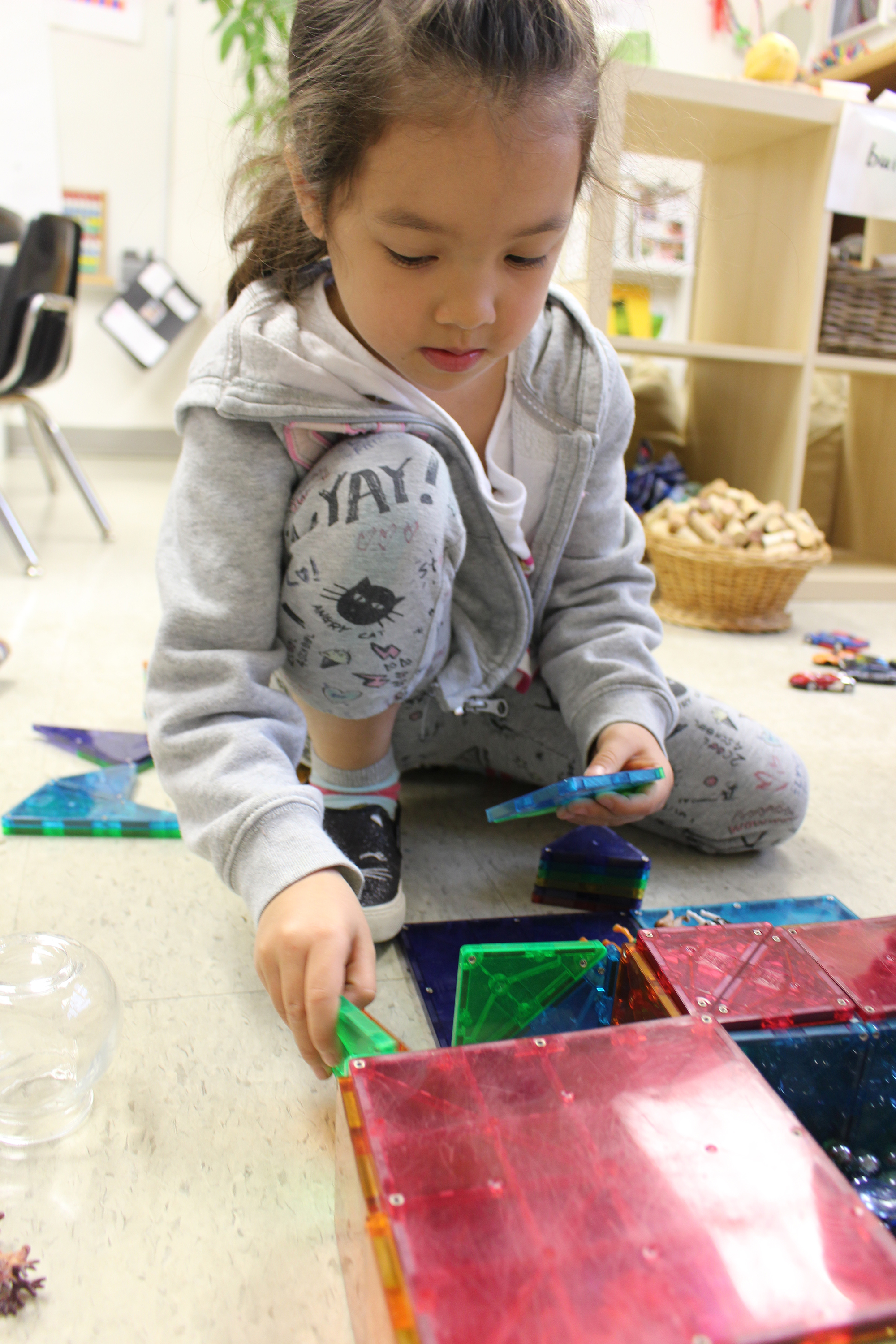 “I was building animals in the zoo and then three animals and the spiders go in the zoo.” – N 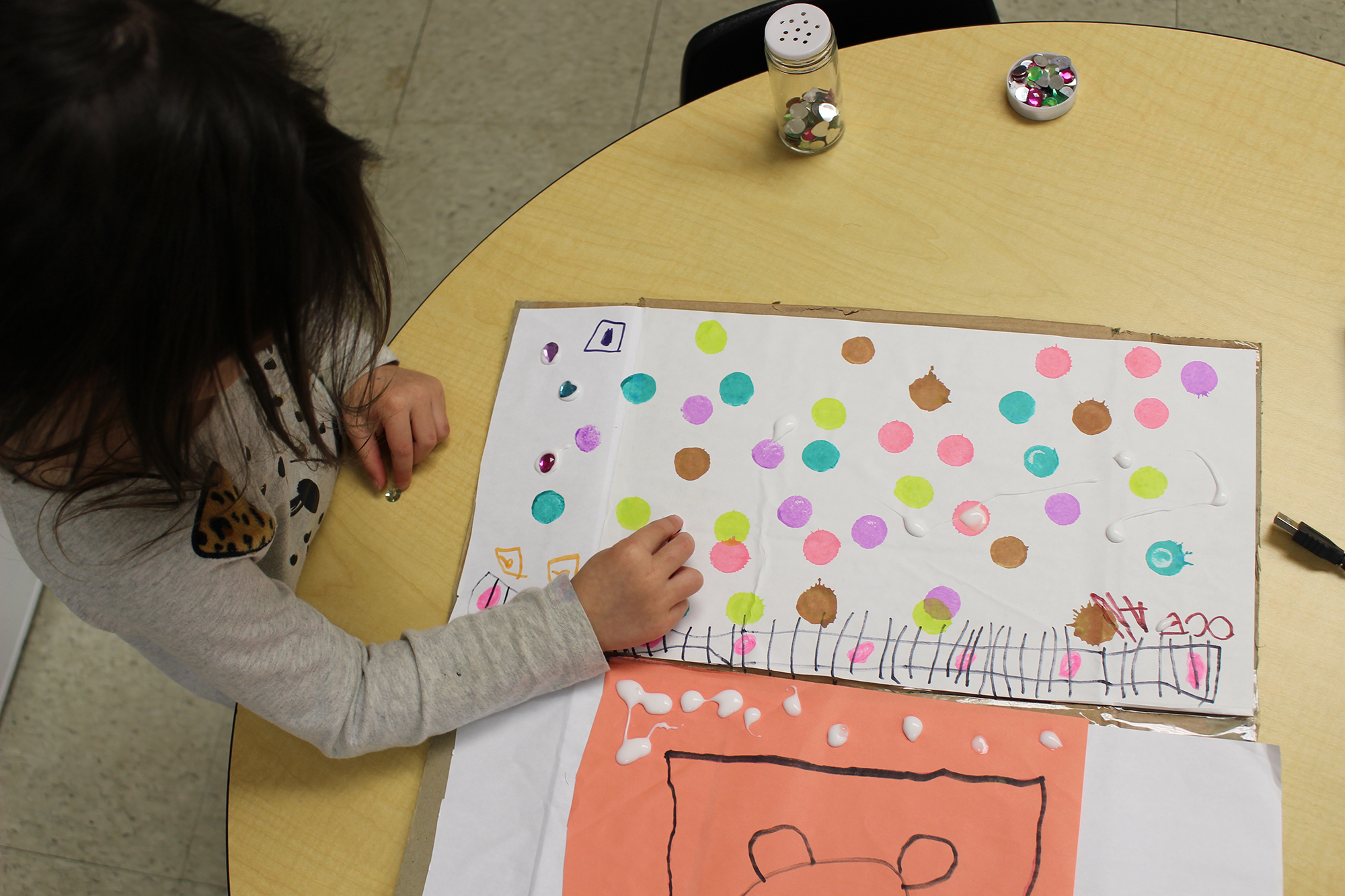 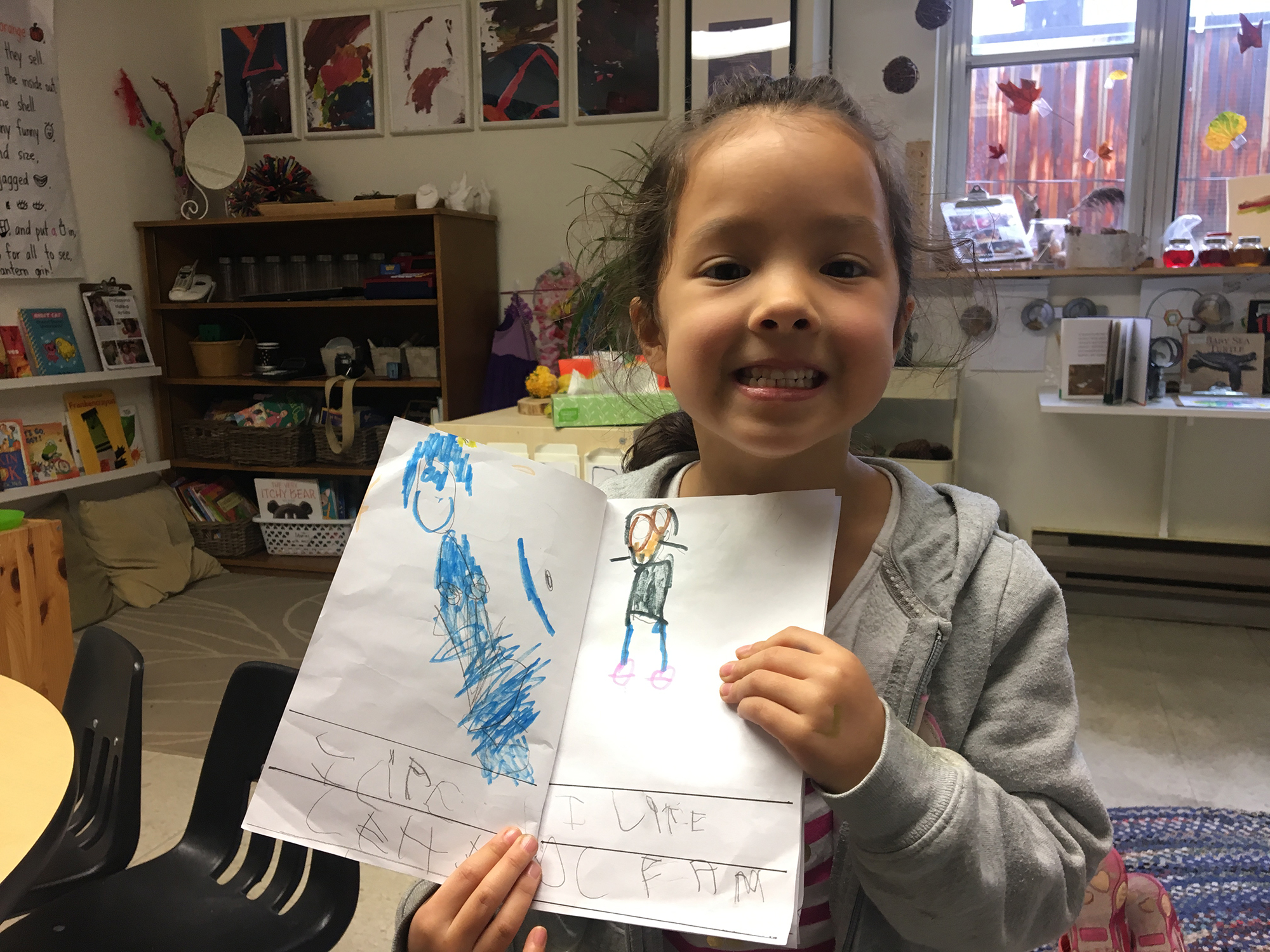 “I was finished my book and it have a lot of words and a lot of pictures. I did my book with my pictures and then counting and then words. The end.” – N 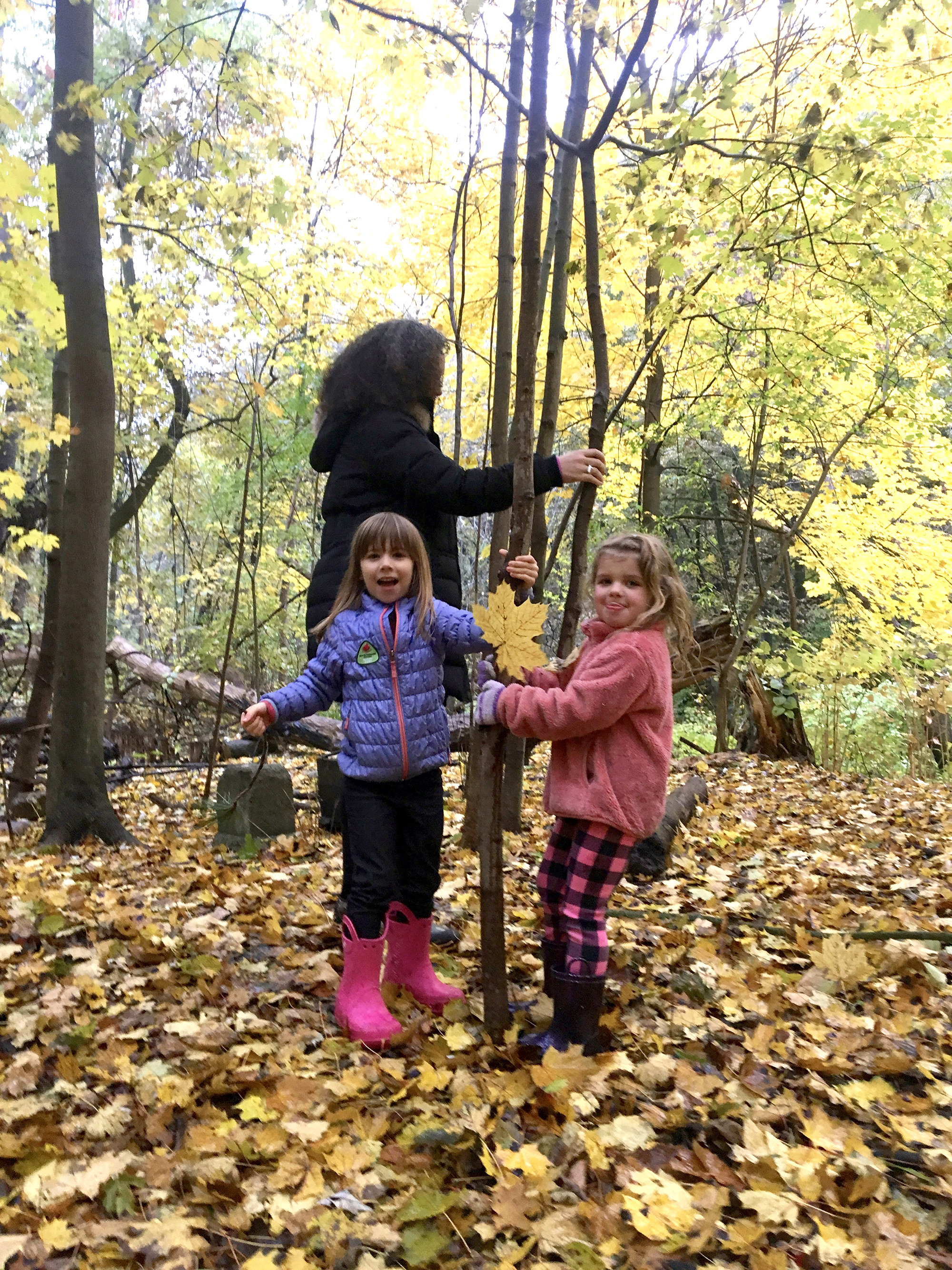 “I had the yellow leaf and we were shaking the tree to help it get off its leaves, and I got a big stick.” – AK 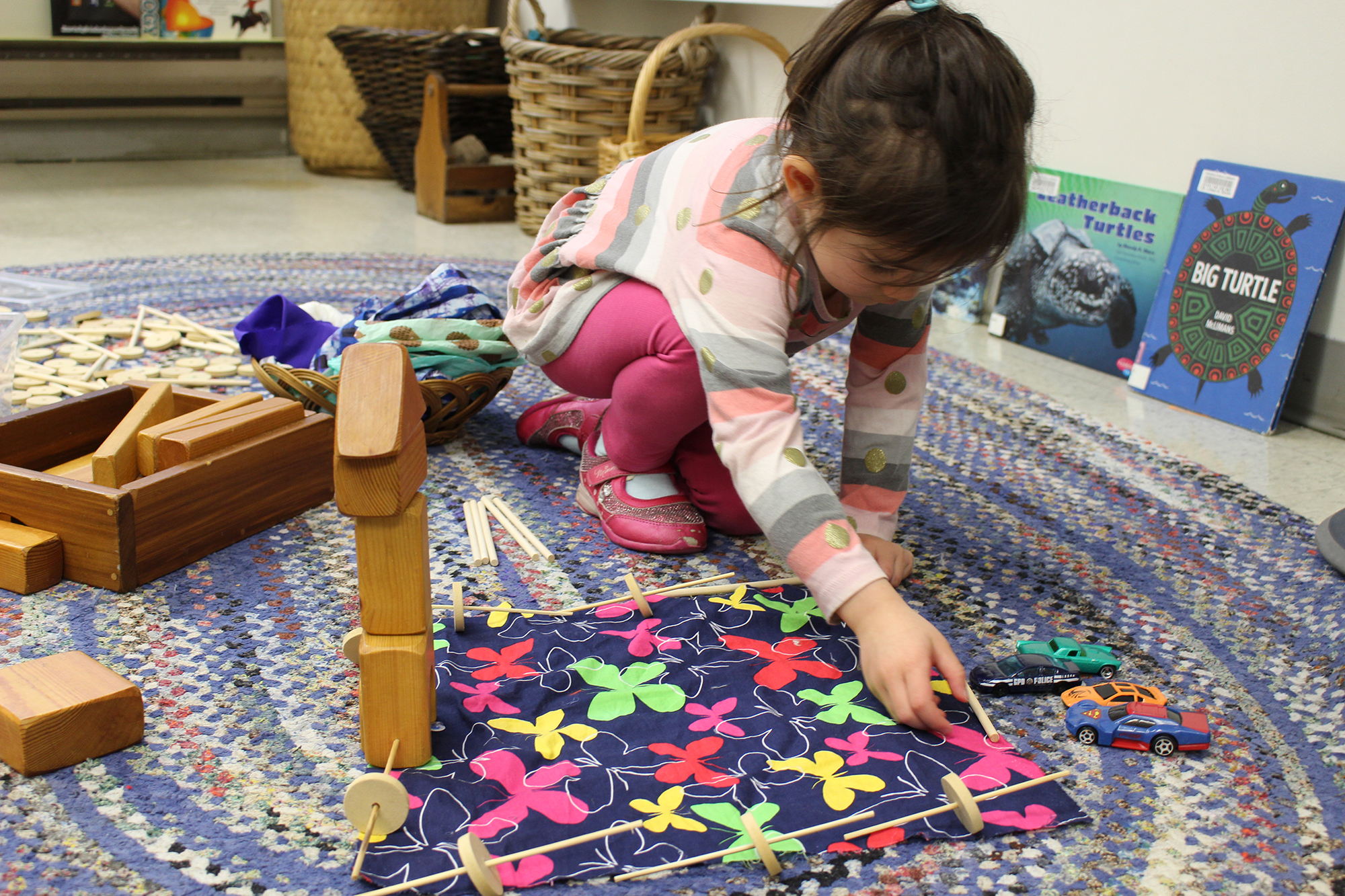 “O was building a house and she was doing perfect.” – AK

“I found an eyeball and I put it on the door so some people could step on the eyeball and the door could open itself.” – O 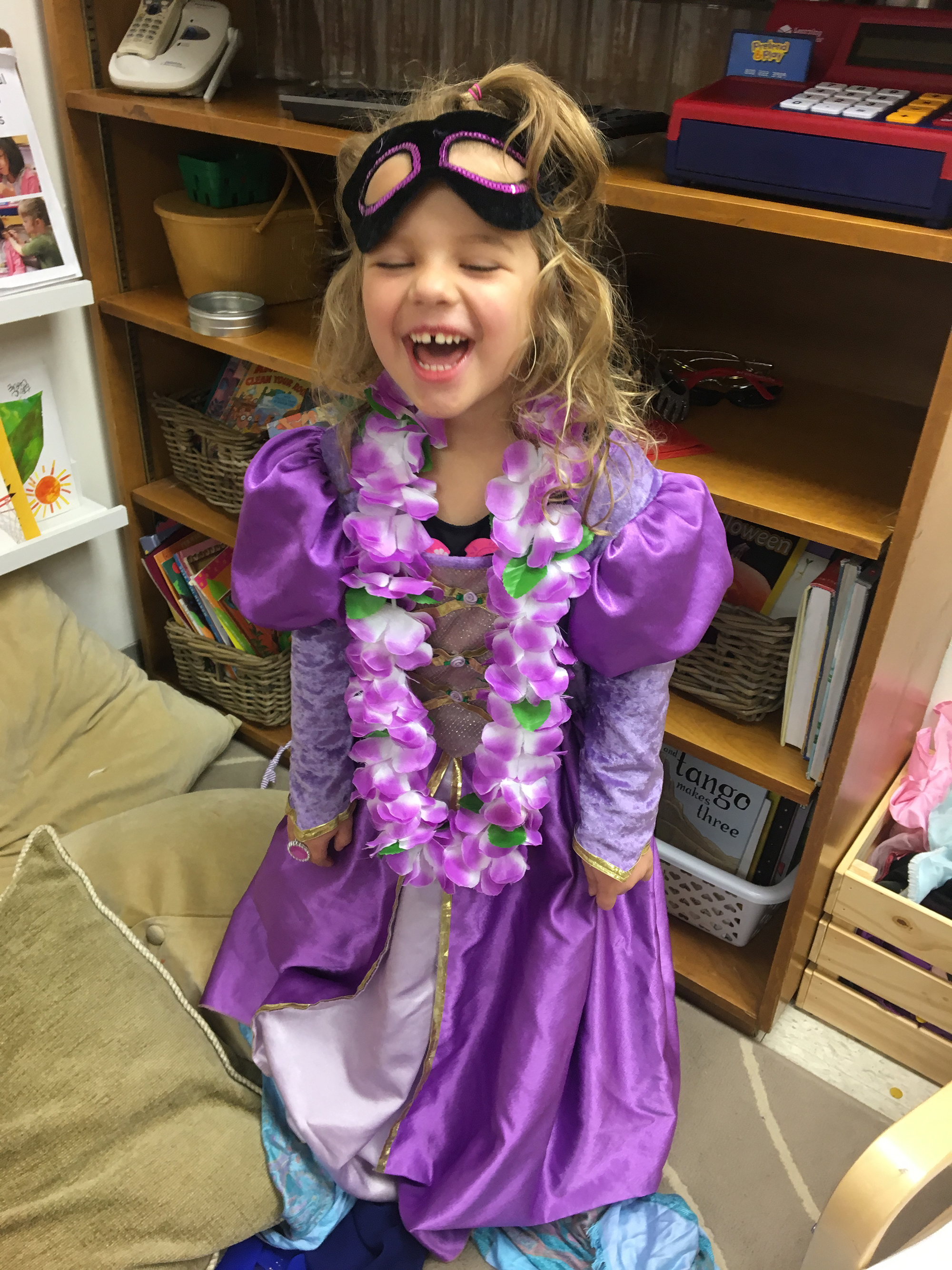 “I was a step-sister and AK was cooking bugs or fruit.” – AB 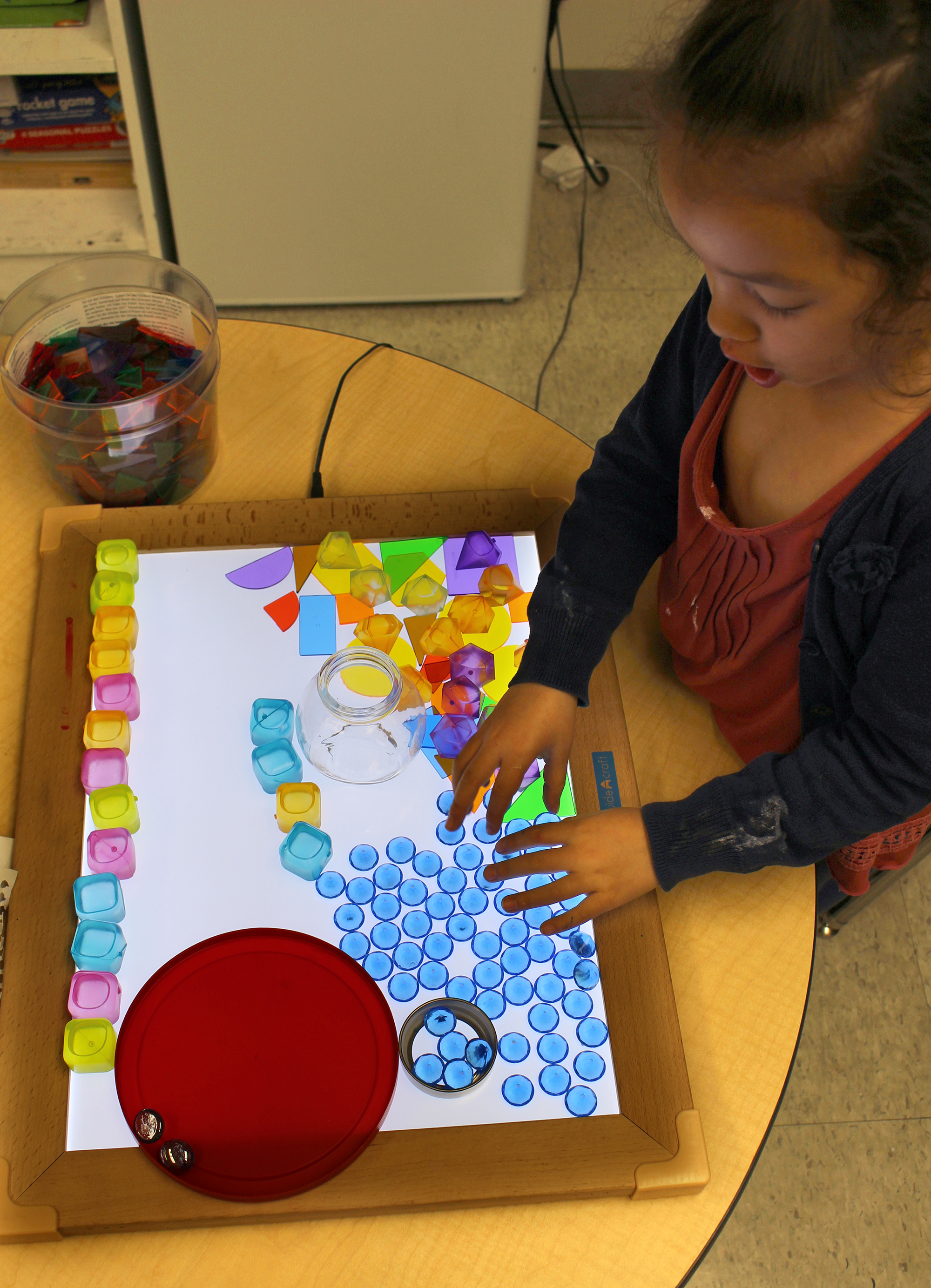 “I was making a school and they go on a ravine walk. The treasures are hiding and they’re looking for the teachers. Then the backpacks are on them.” – N 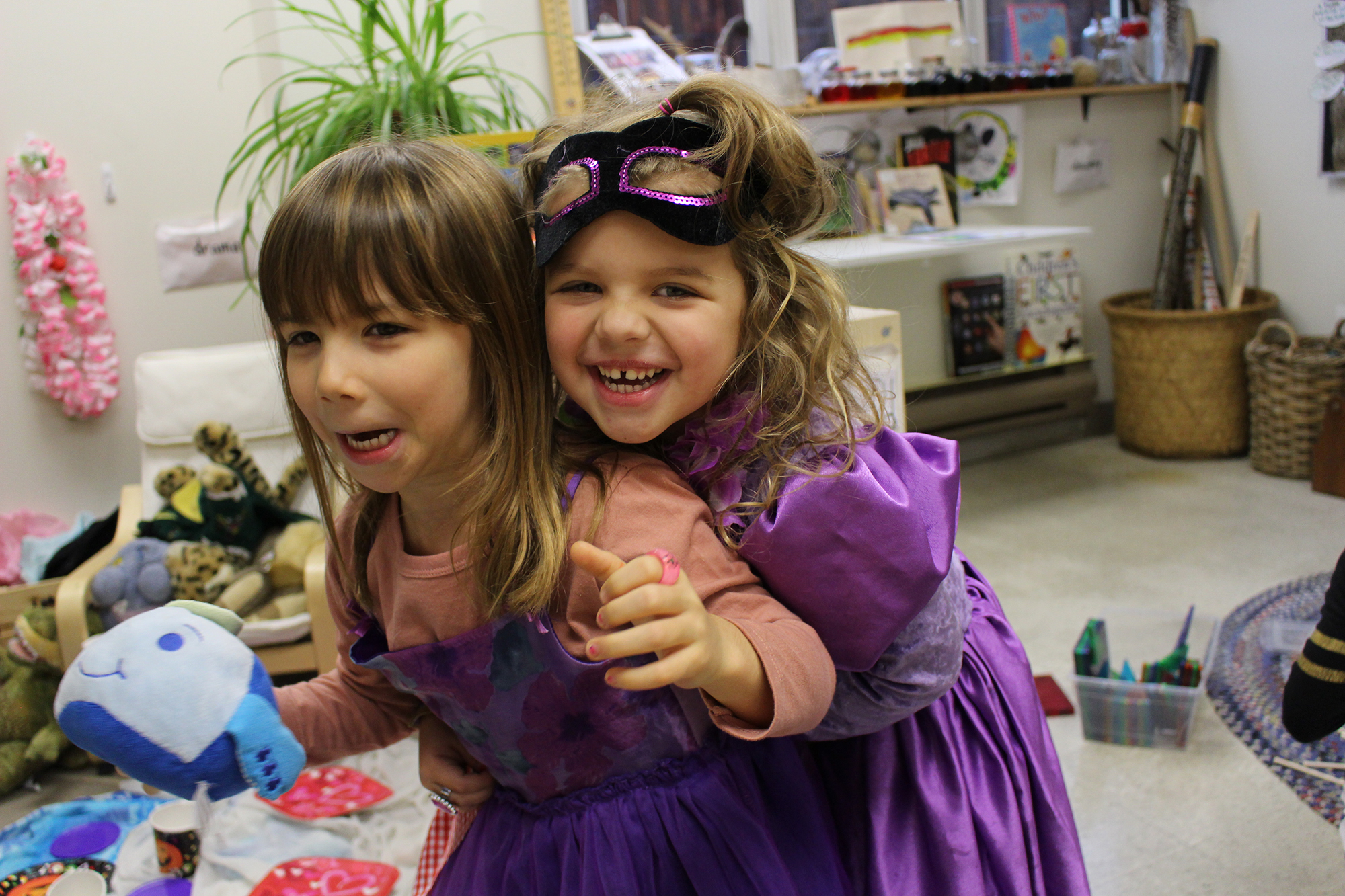 “We were playing step-sisters and AK was Cinderella and I was the step-sister. Also, AK was holding a bug for dinner.” – AB

“I was holding a fish. I was worried that the fish would get eaten because I’m Cinderella and I love animals.” – AK 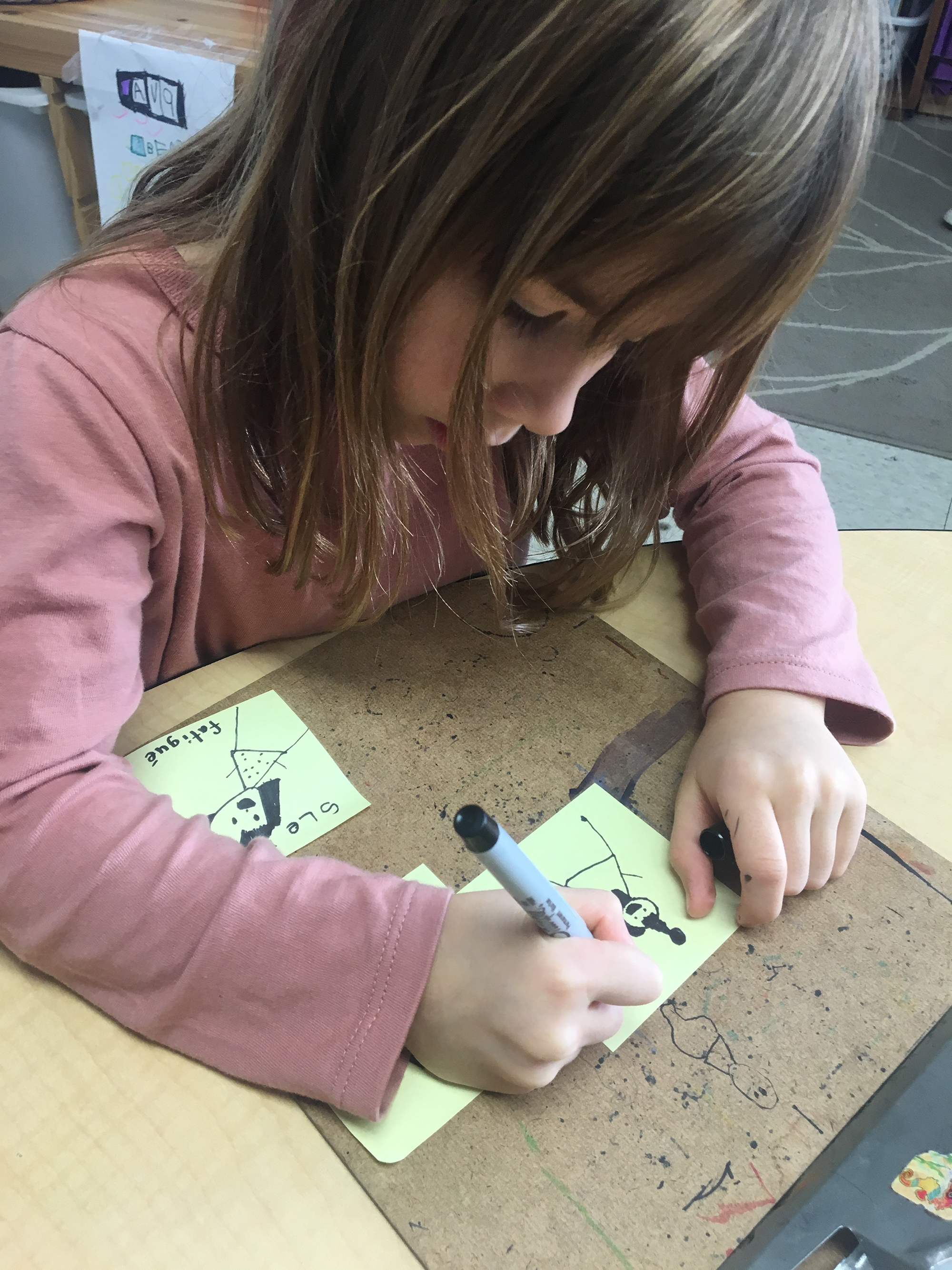 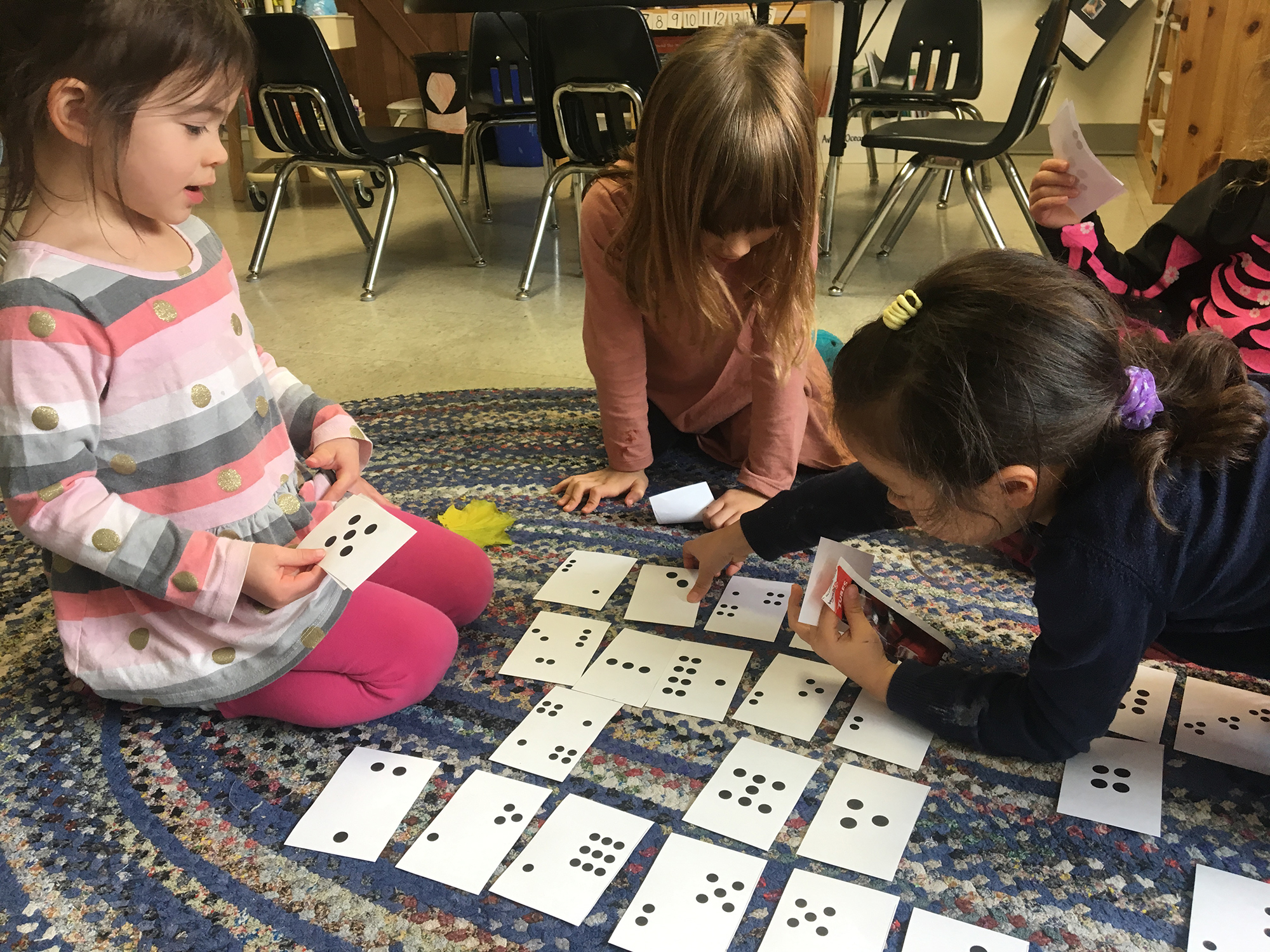 "We are playing a math game, focusing on finding two cards with the same amounts on them." - Savannah 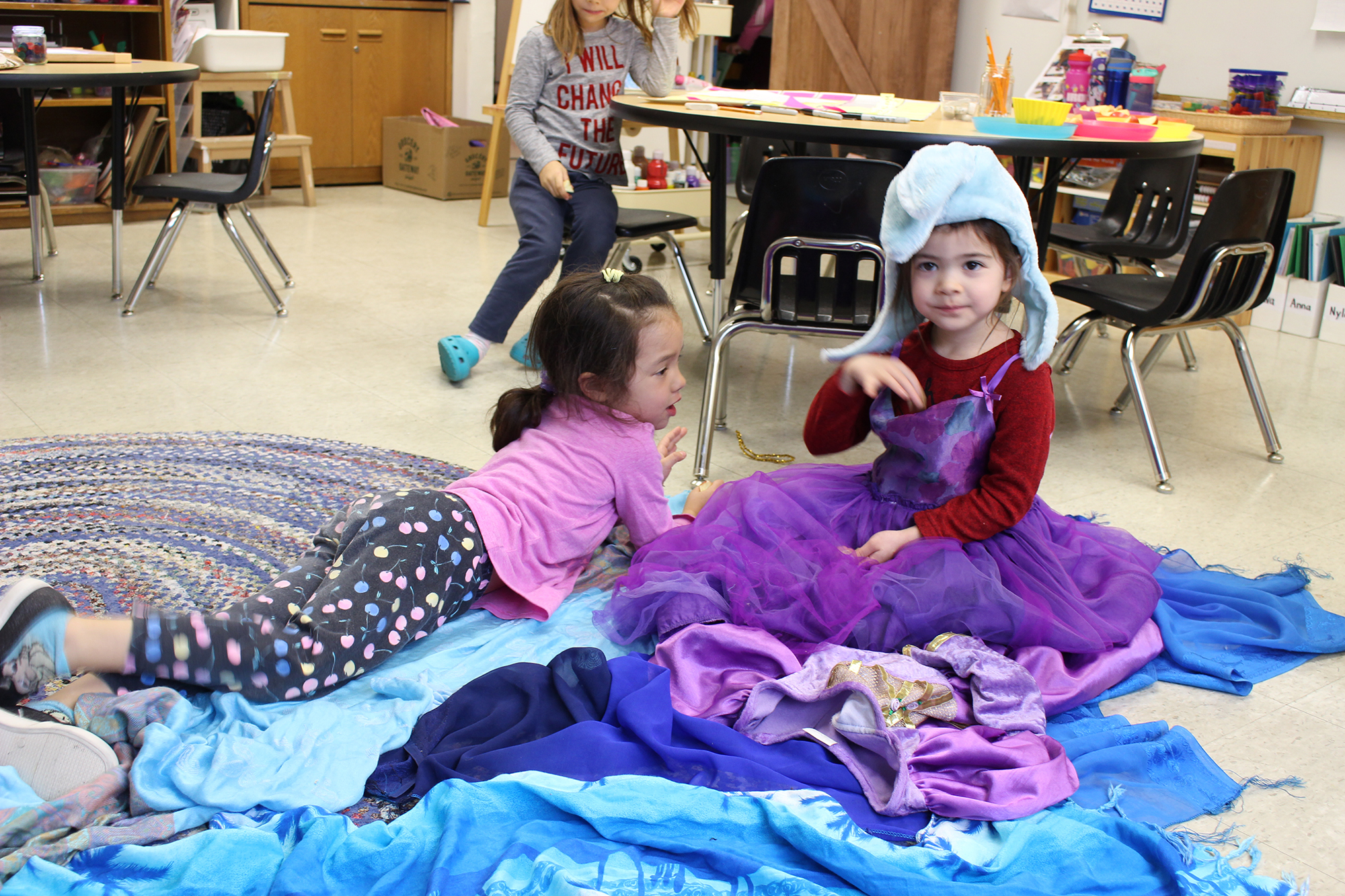 “I was wearing the bunny hat and it keeped falling down in the ocean.” – O

“I was Ariel and then I was swimming in the ocean.” – N 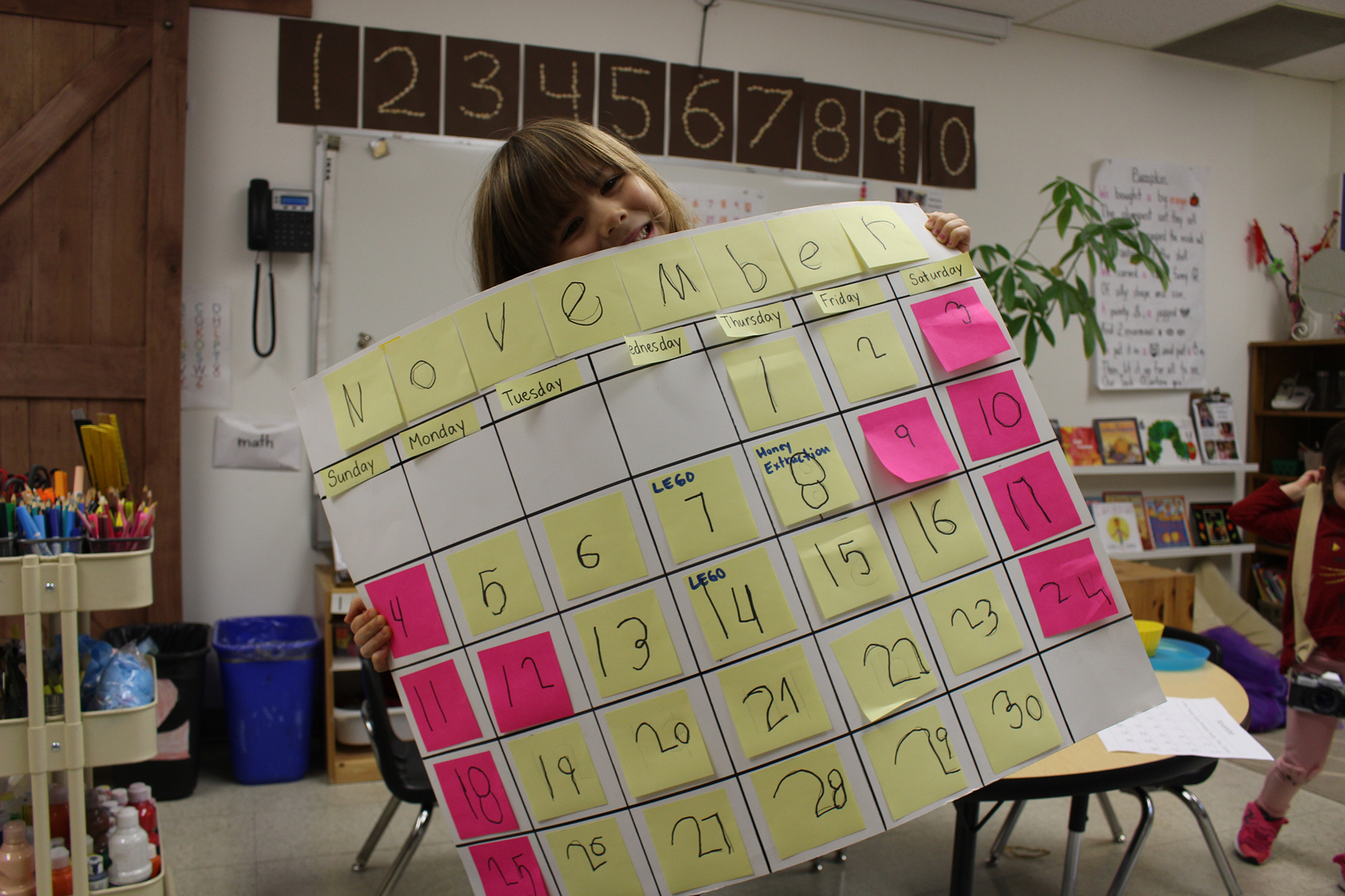 “I was doing the calendar and I did this – I finished it. And I loved it and I did it really good and I felt like it would never stop and I really don’t want to never stop.” – A 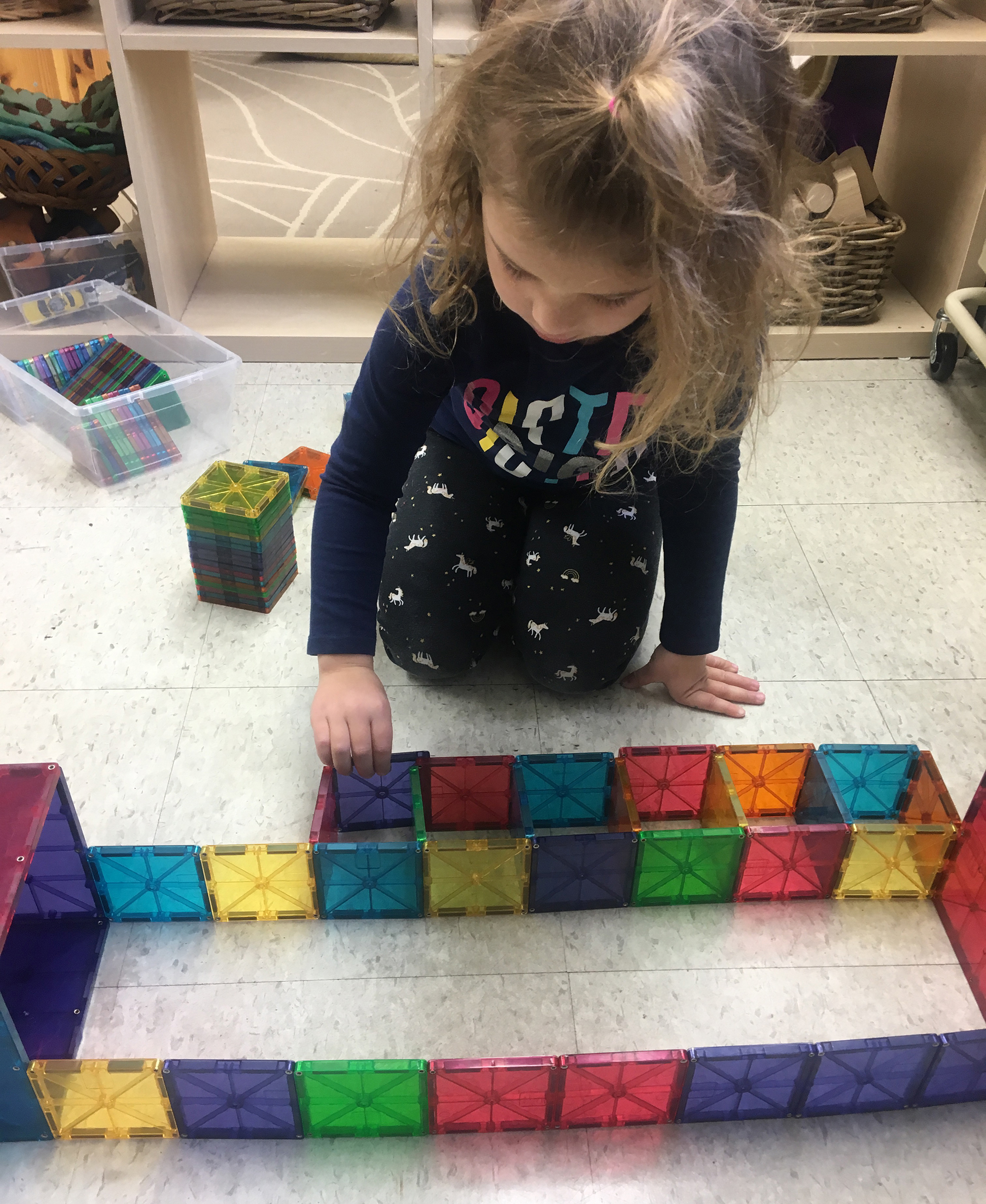 “AB is building a zoo and is working on the cages.” - Savannah 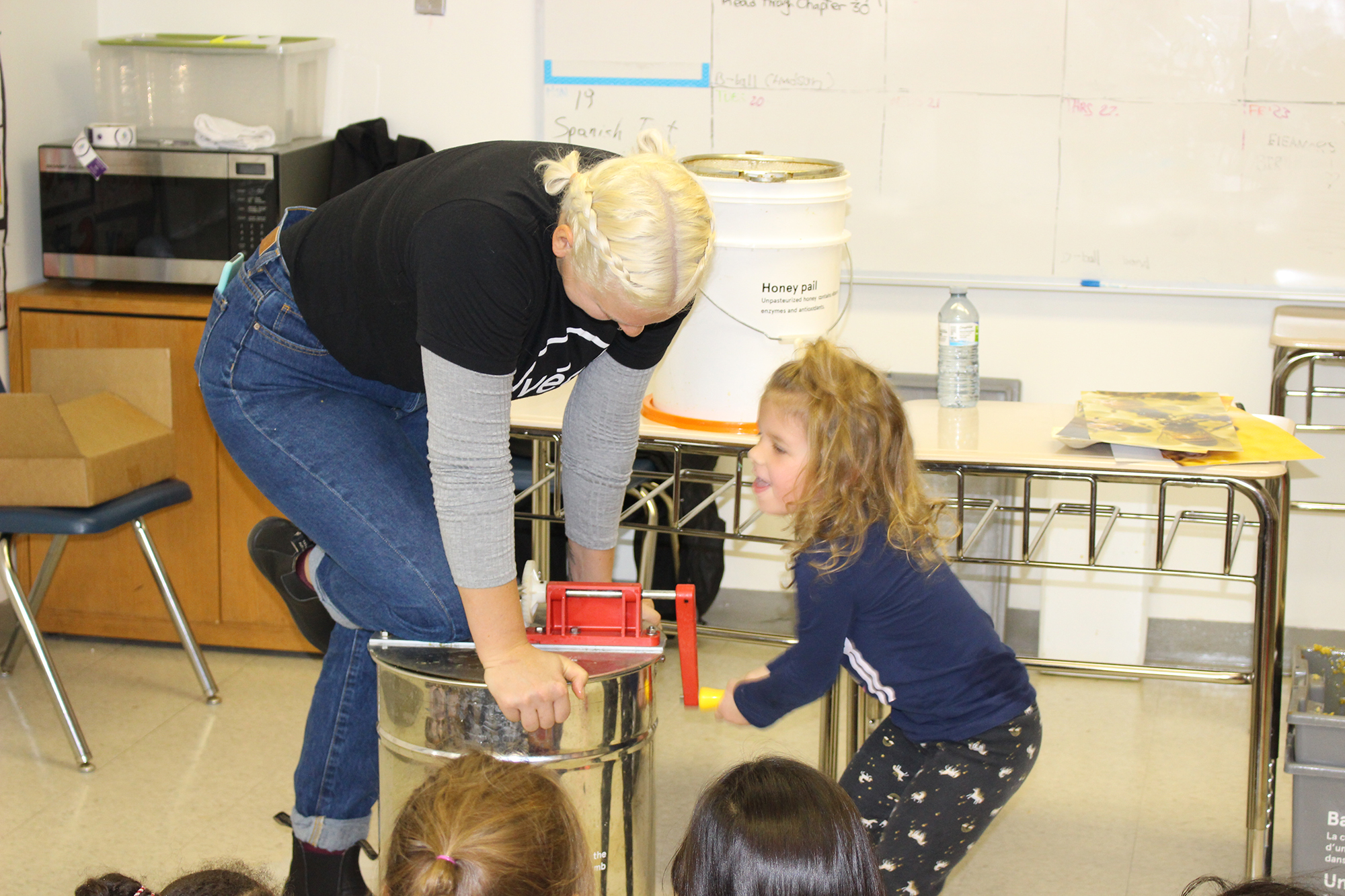 “A was grooming the honey and I was excited to eat it.” – O