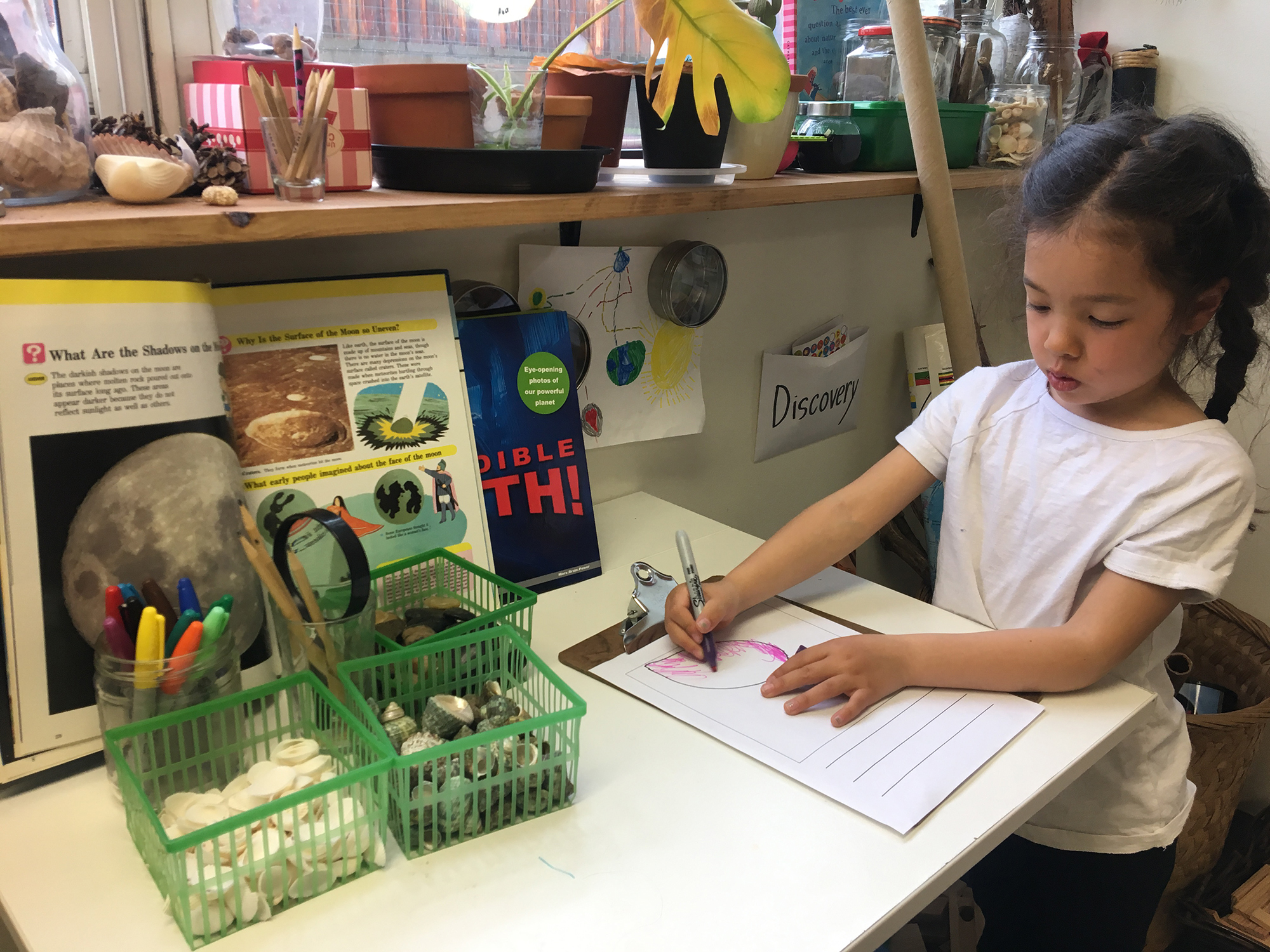 This week's blog post is brought to you by the Early Learners. All comments are unedited and captured in the voice of each student. 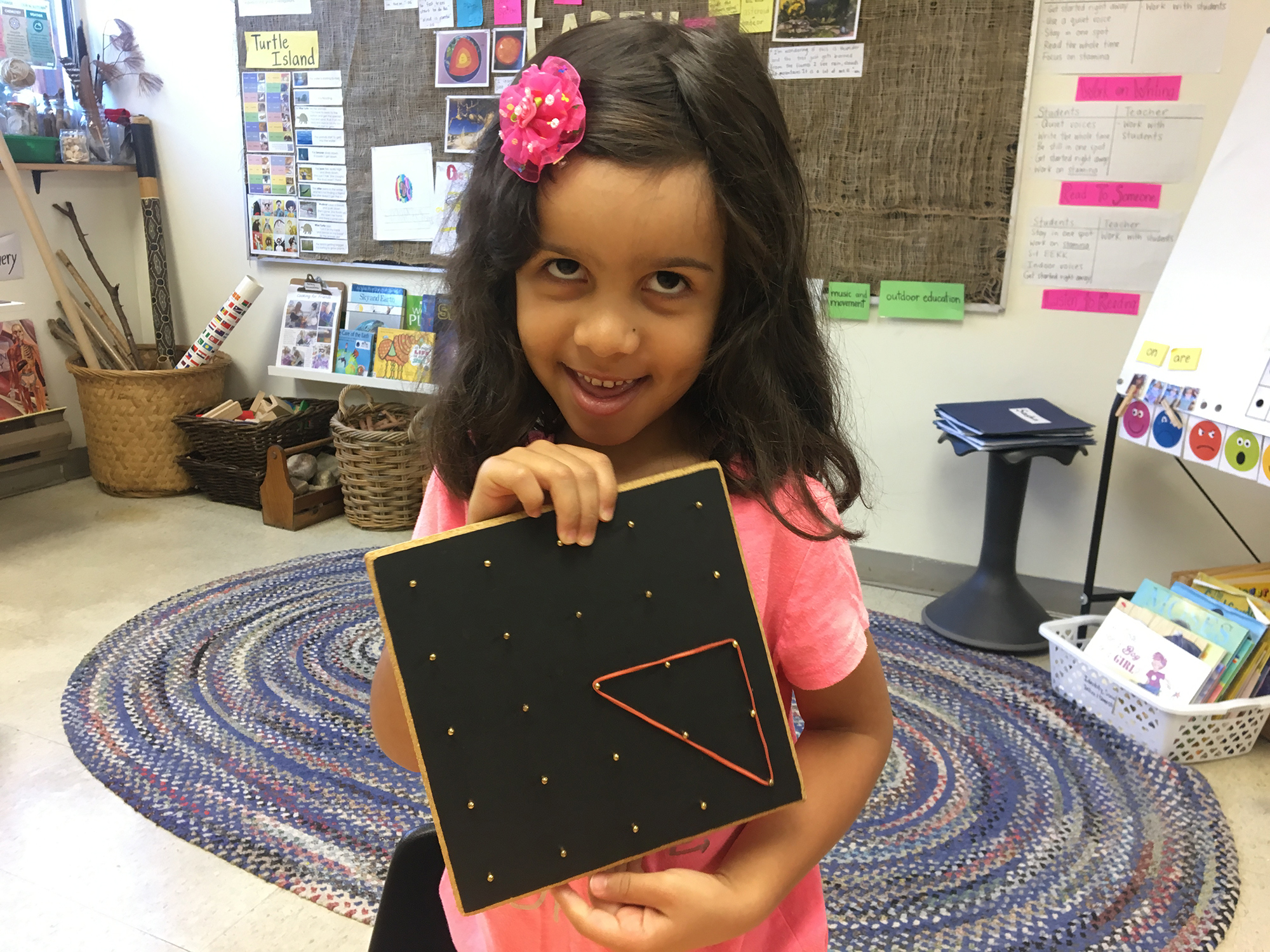 “S was at Math and she was making a triangle on the geoboard. Her flower looks nice in her hair with the picture.” – AB 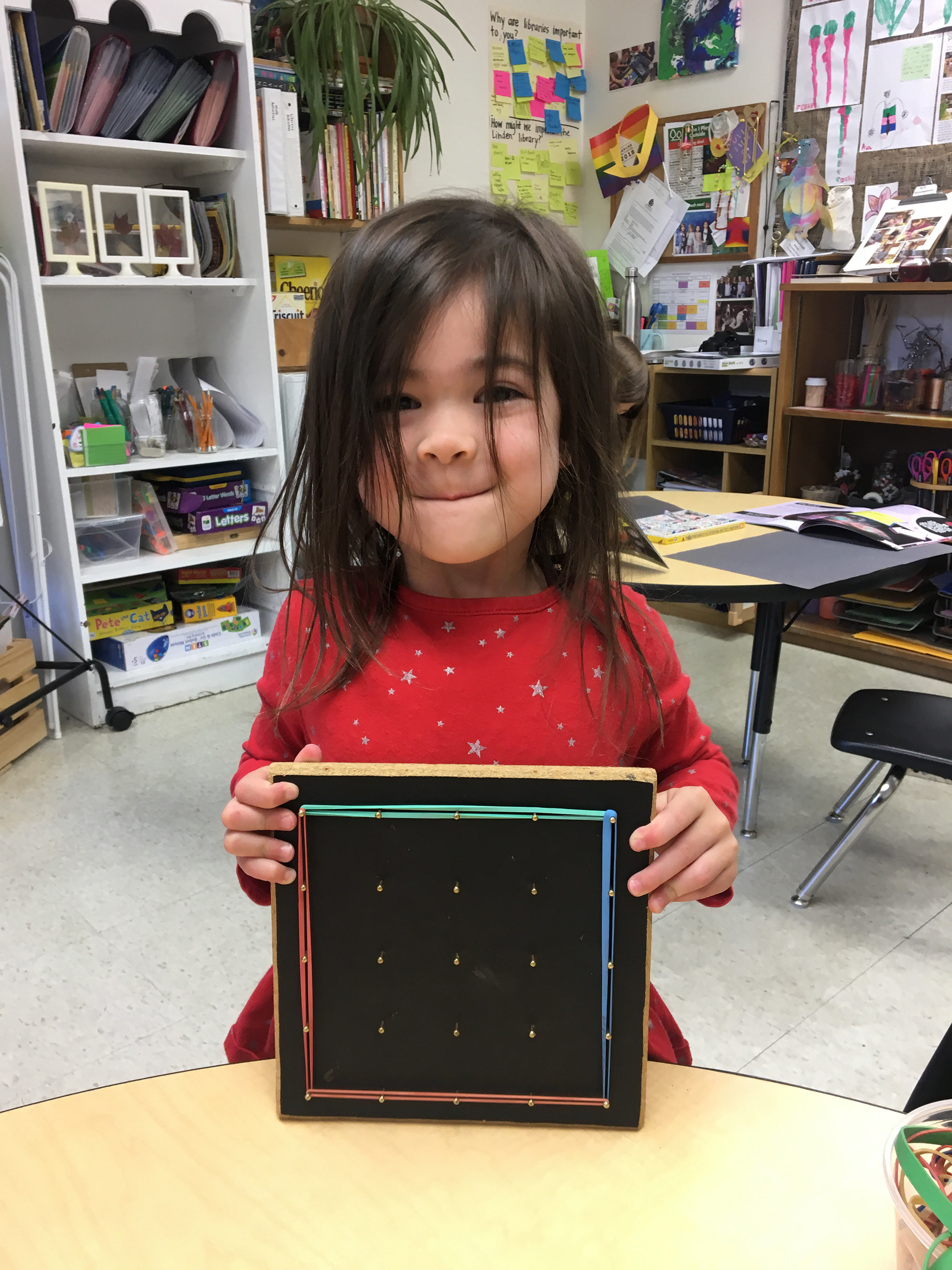 “I was making a square and then I did other shapes. I used different colours for it. All of the colours I loved on my square, and all the other things on my other shapes I loved too.” – OG 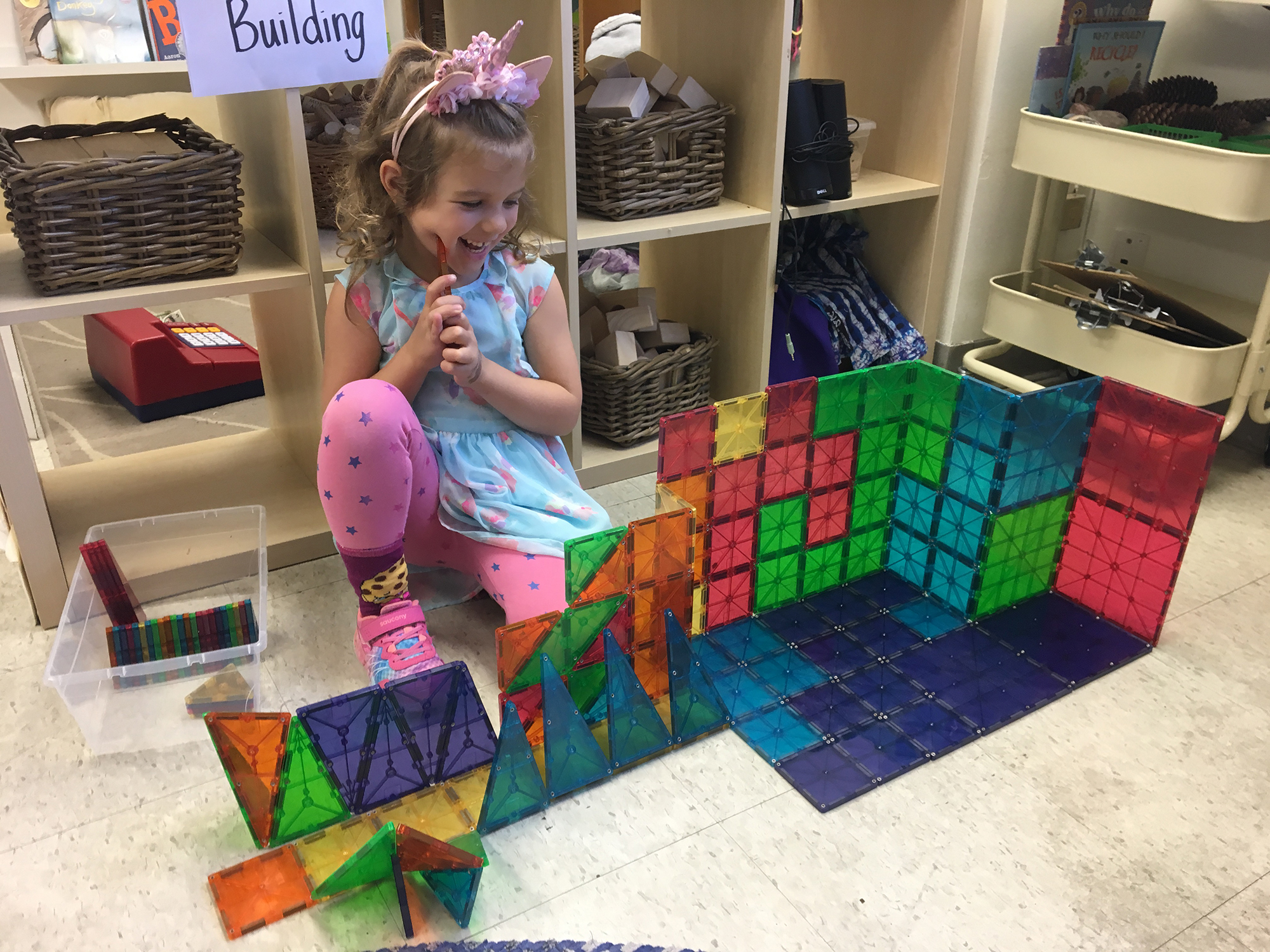 “AB’s building her new home and the kitchen is somewhere and her closet’s somewhere too. Her room is there and her mommy and daddy cooks something.” – NM 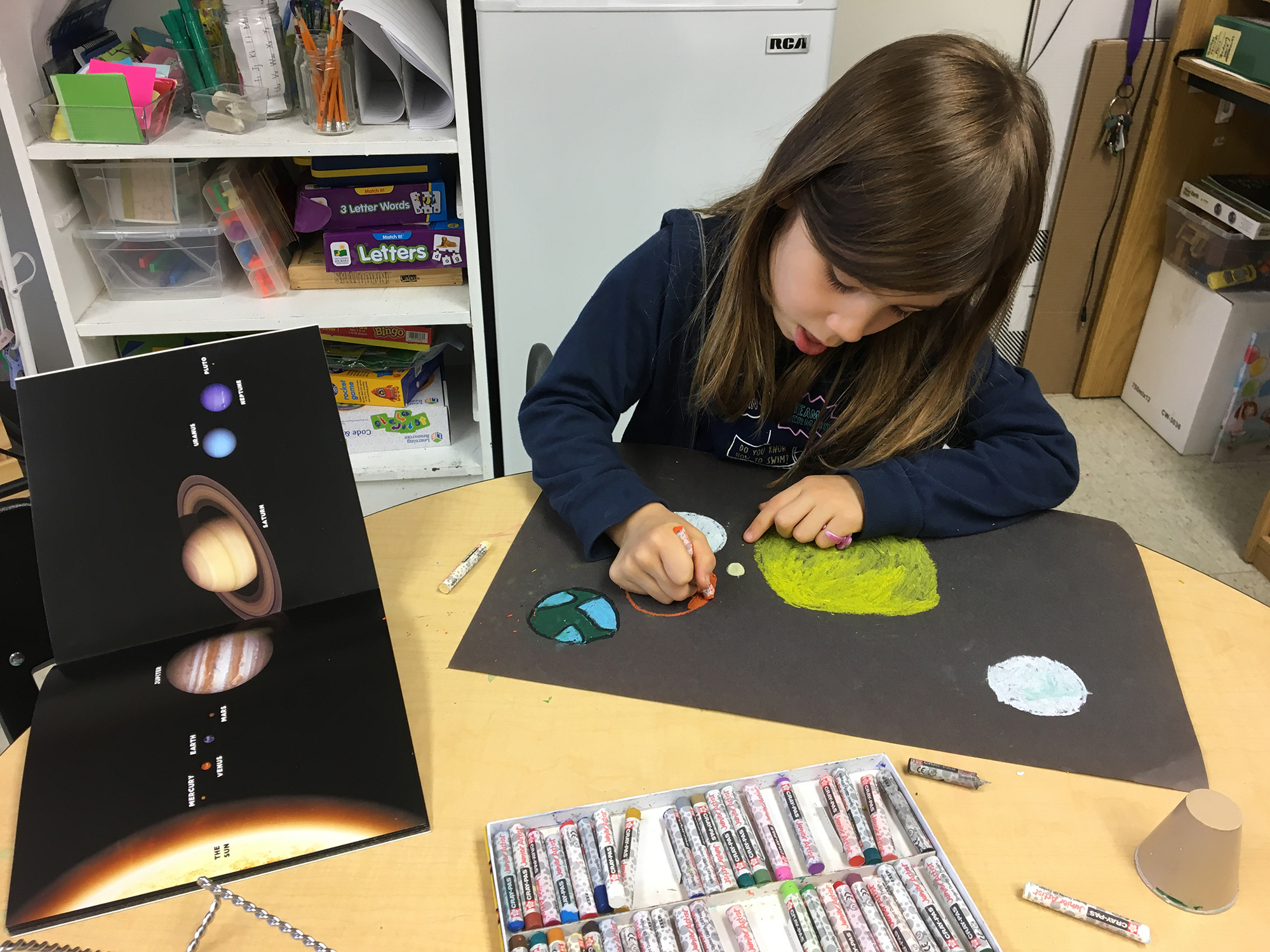 “I was doing my solar system and I was colouring in Venus (the planet after the smallest planet).” – AK 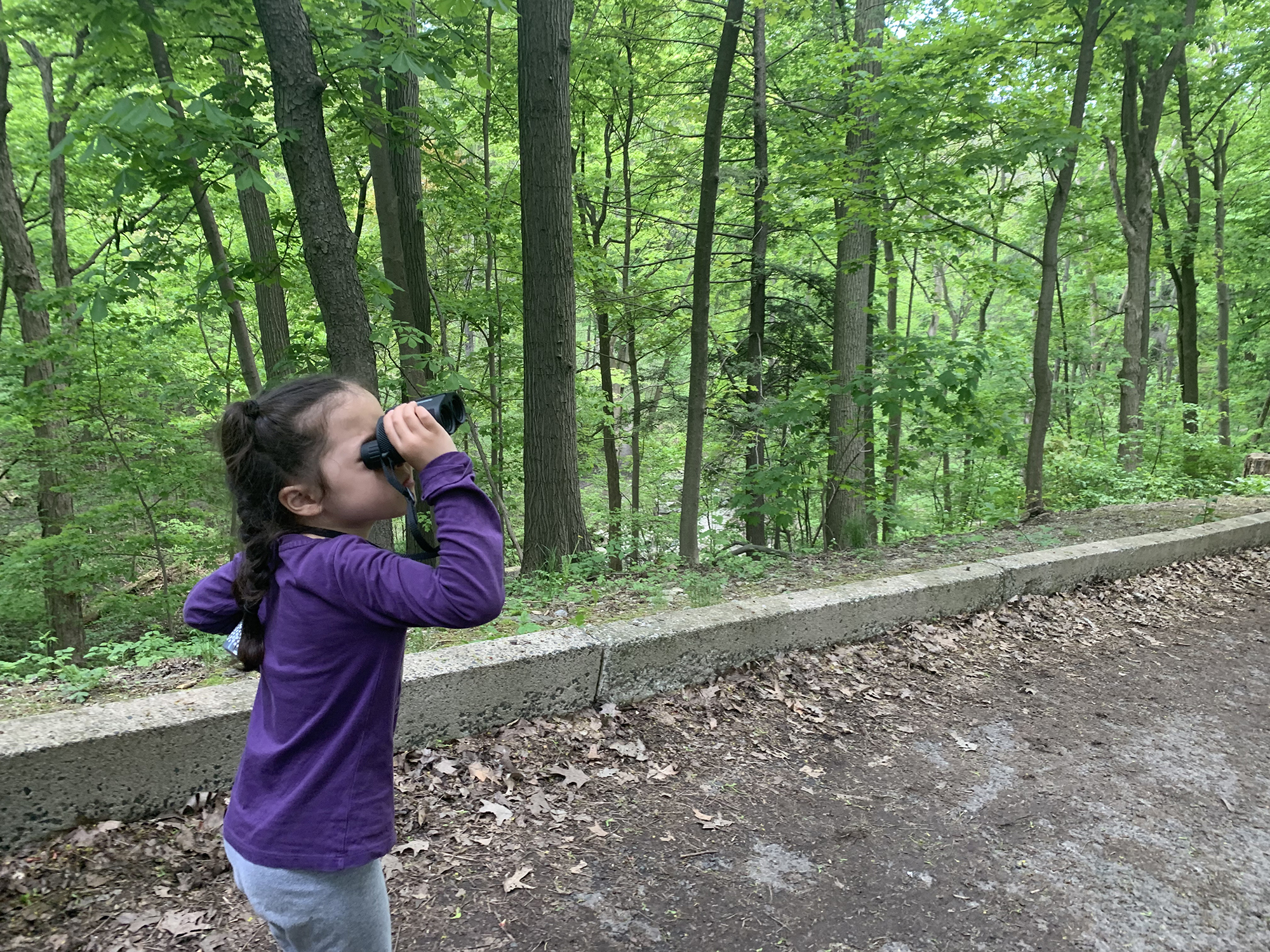 “I was looking for birds and there was none birds because I had to keep looking at the ravine walk so I can’t look for more birds.” – NM 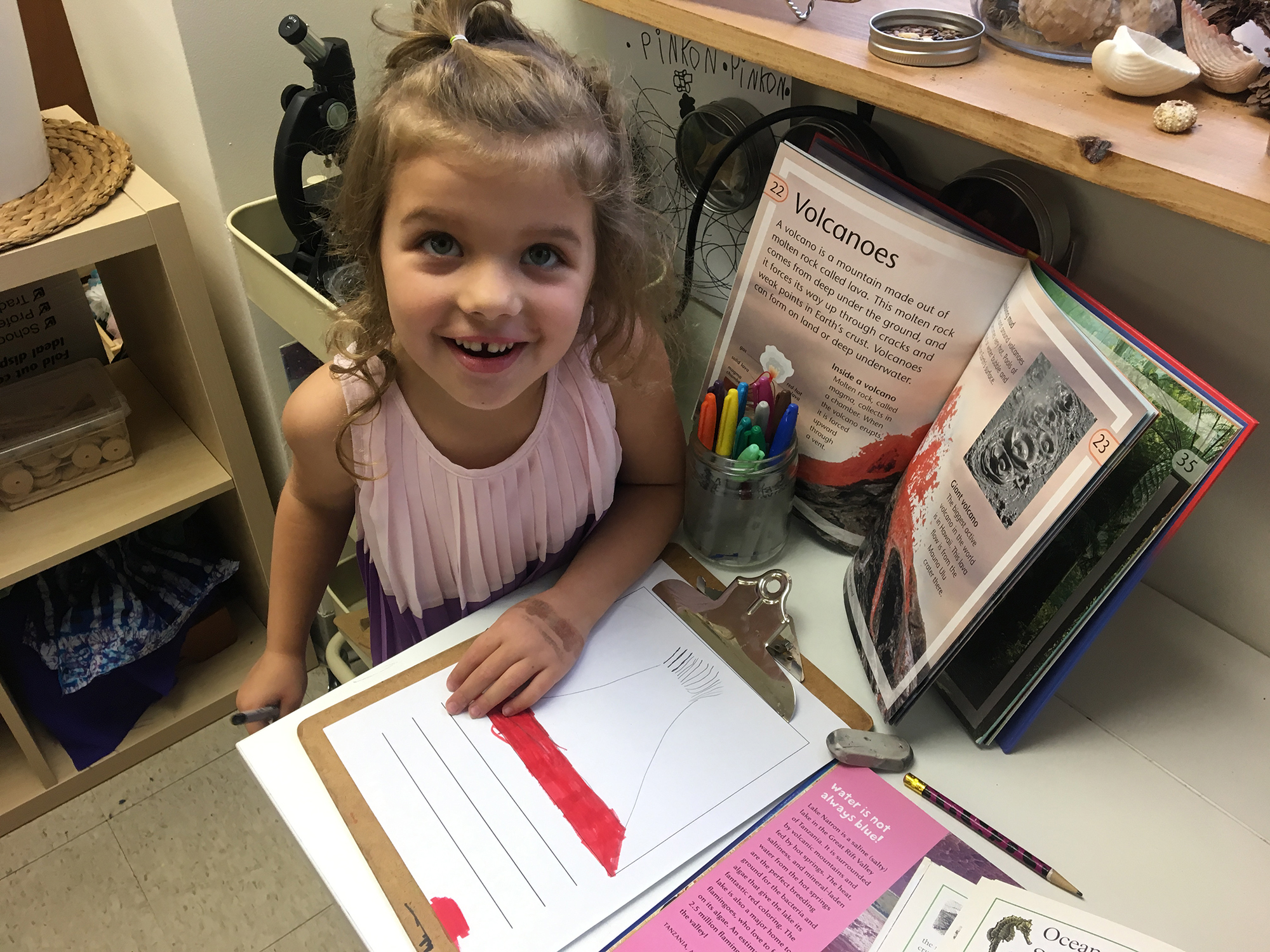 “I was drawing an underwater volcano and it had lava at the bottom of the volcano. And where the lava was coming from, it was coming from inside the Earth.” – AB 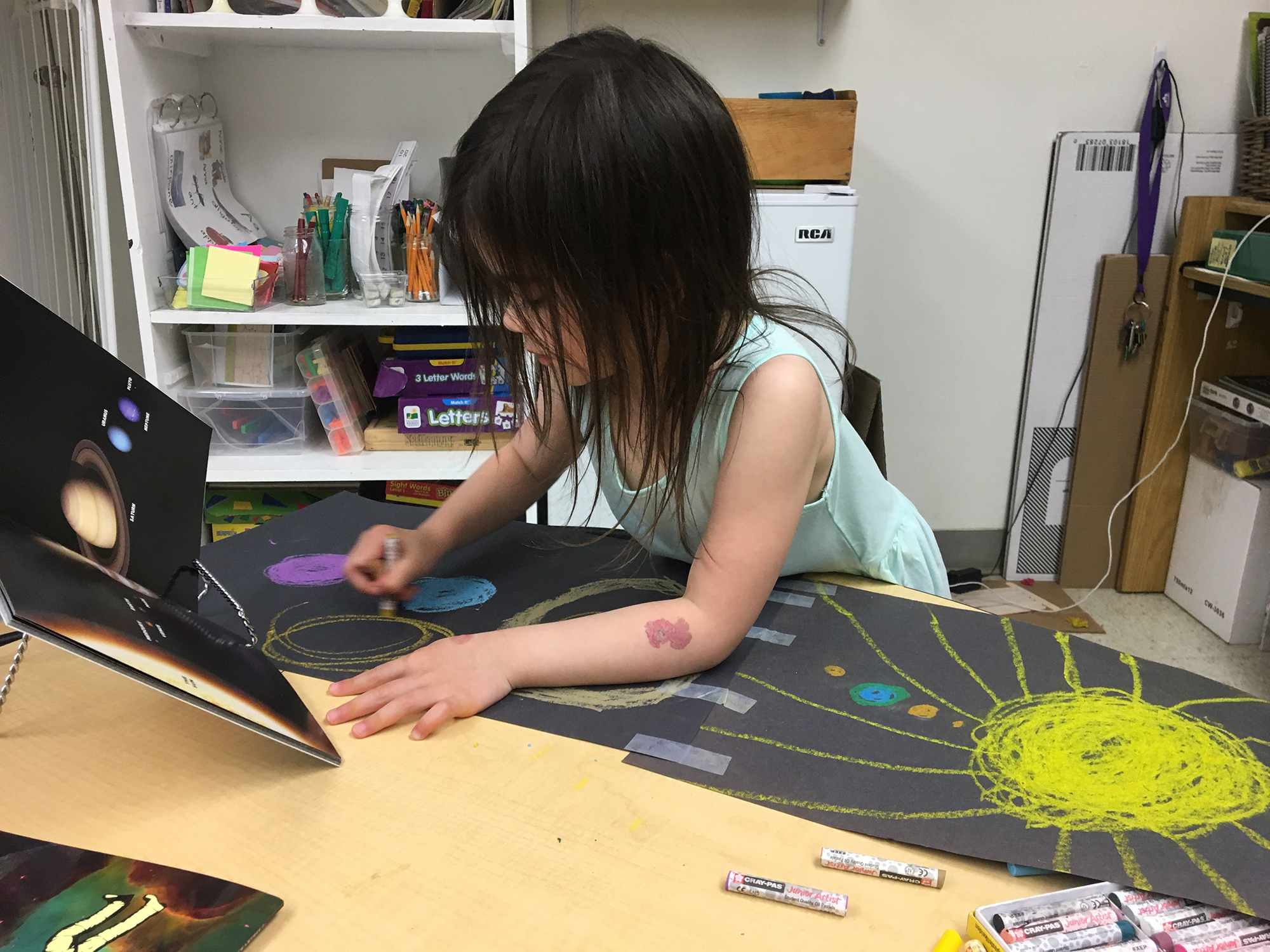 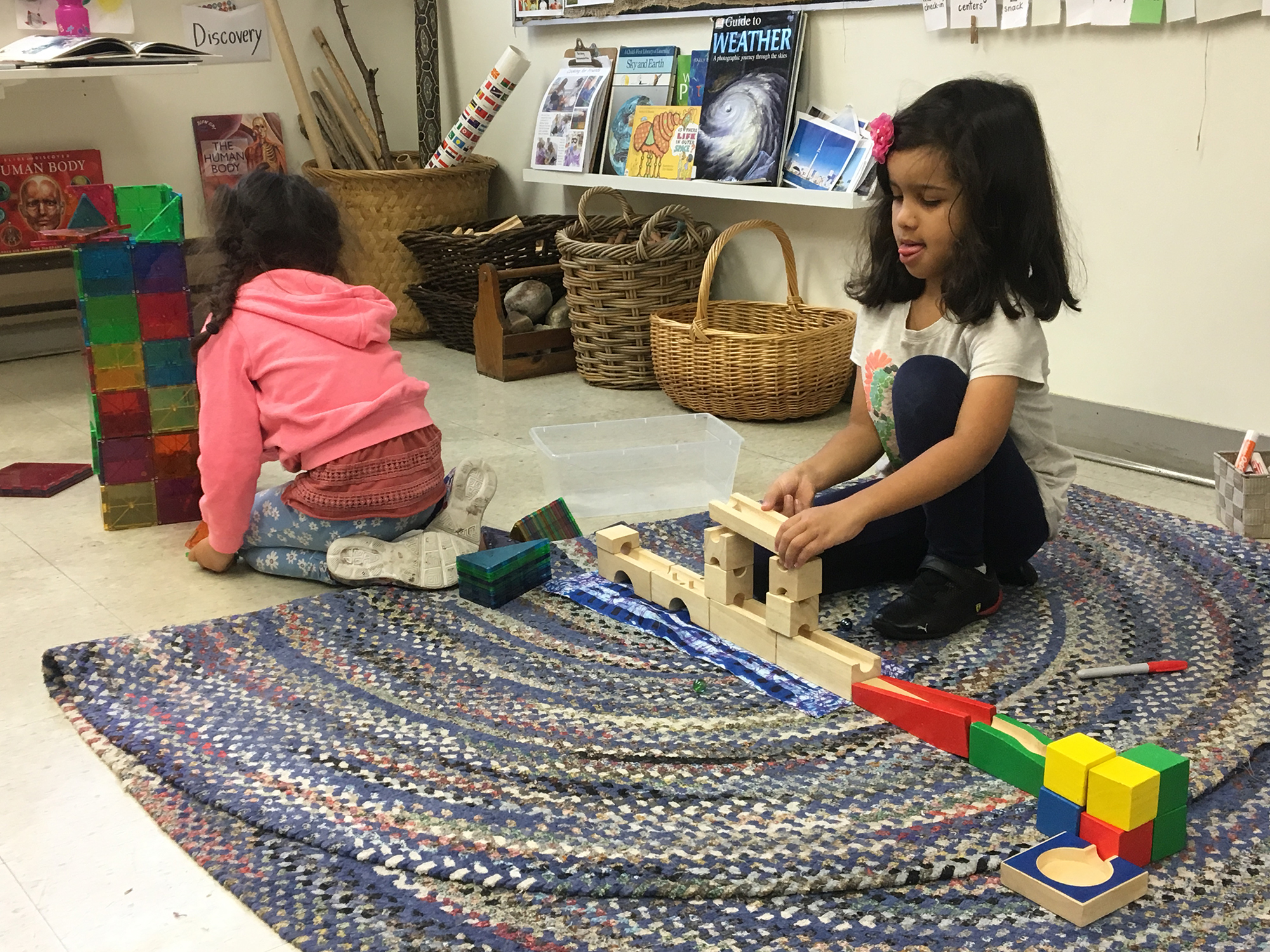 “So I was making a marble maze. So when you put in a marble they race and if you want to win, and you never got to win, you take the up route and then when you win you can go into the pool.” – SH 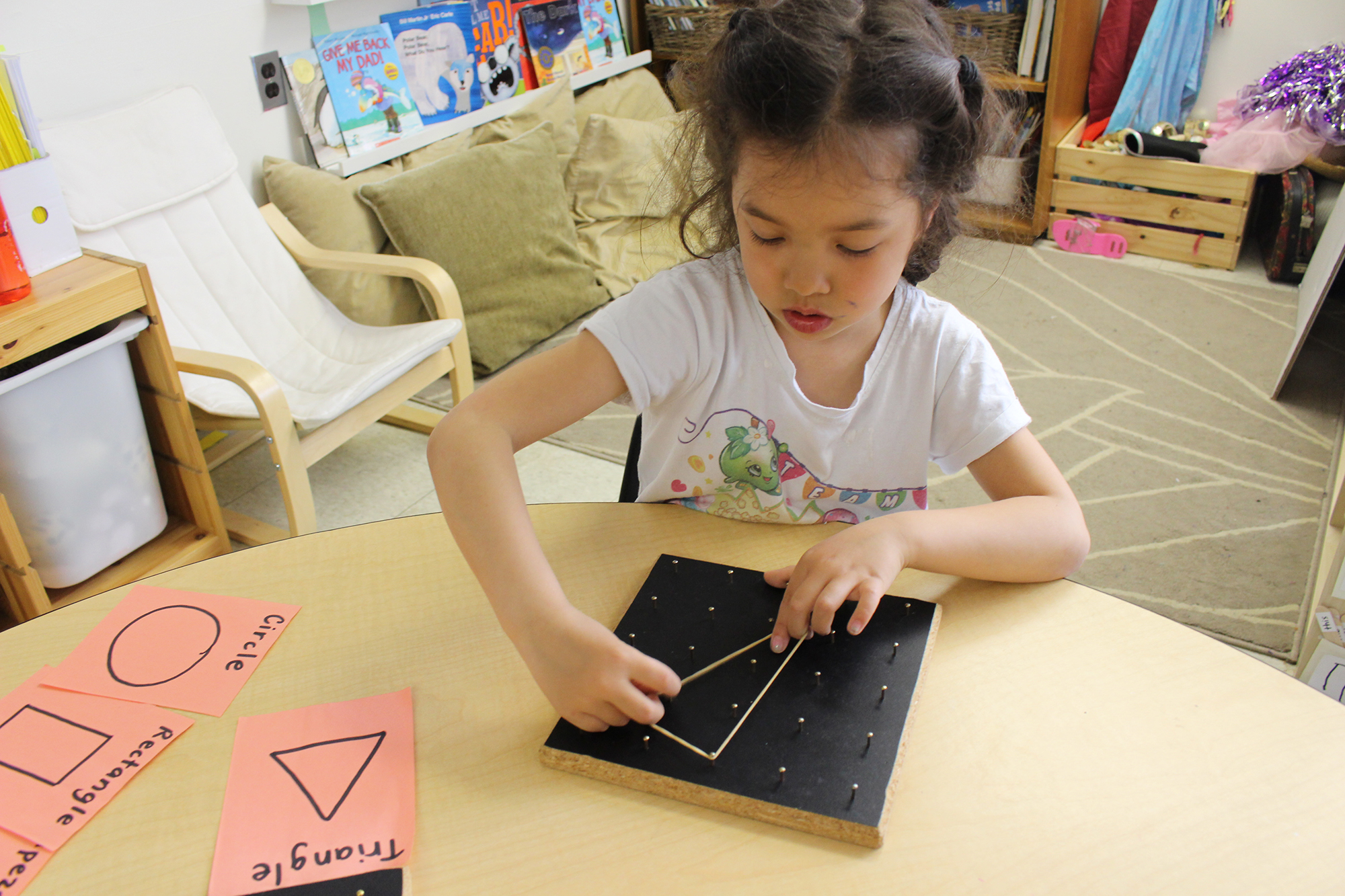 “So I made a triangle and a circle and a square and a diamond.” – NM 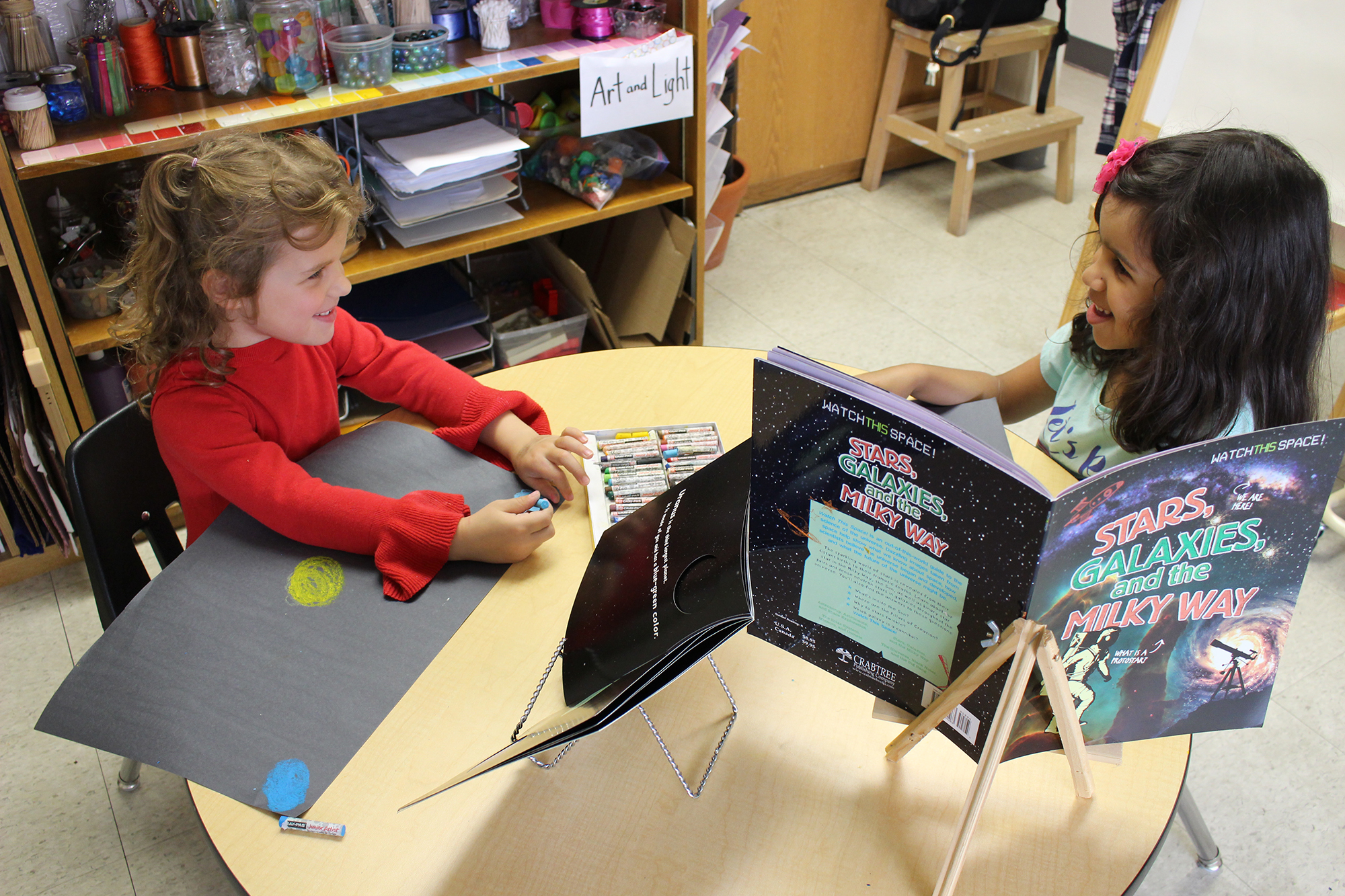 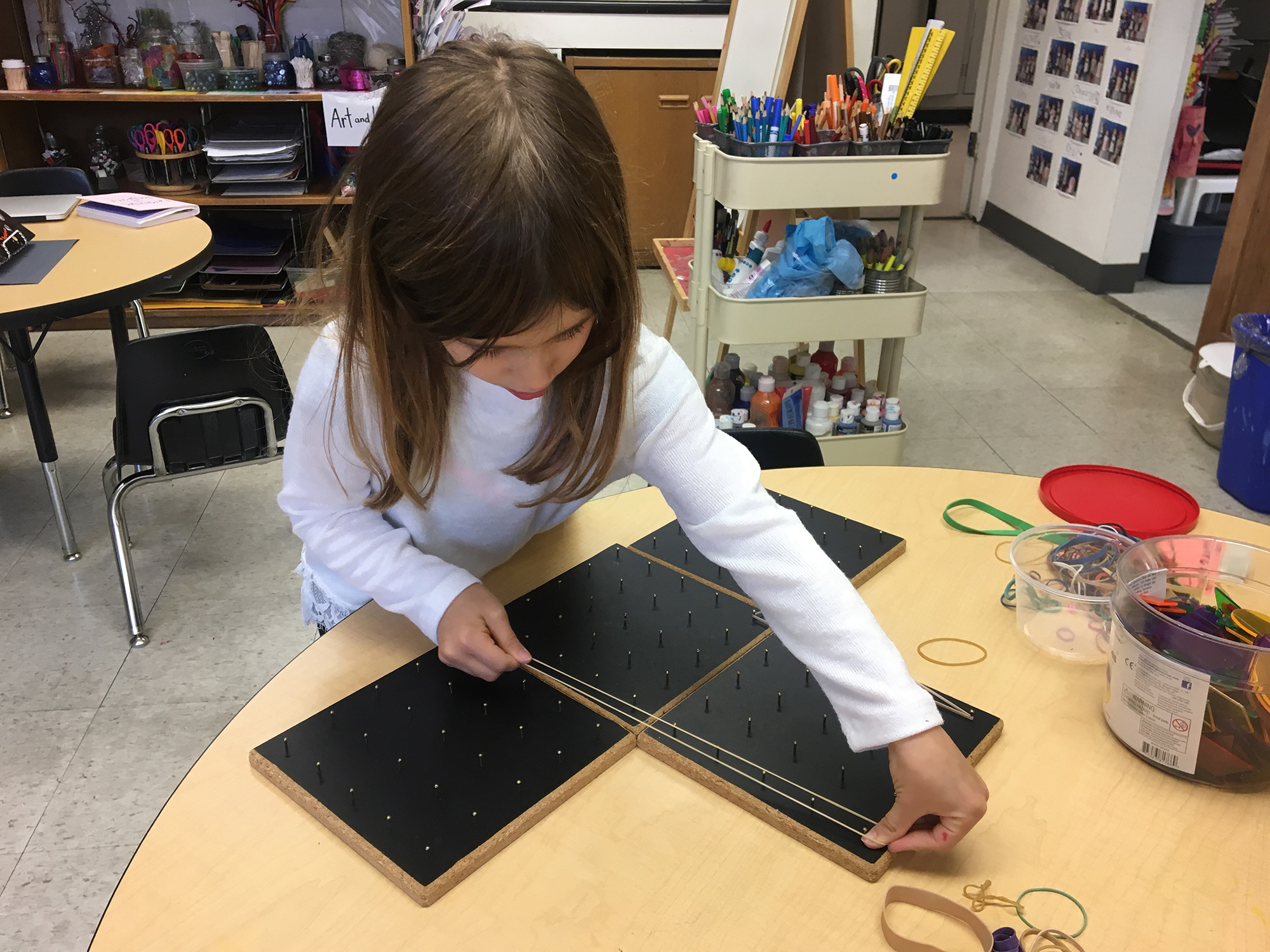 “I was making a crocodile machine and I failed so I made something else.” – AK 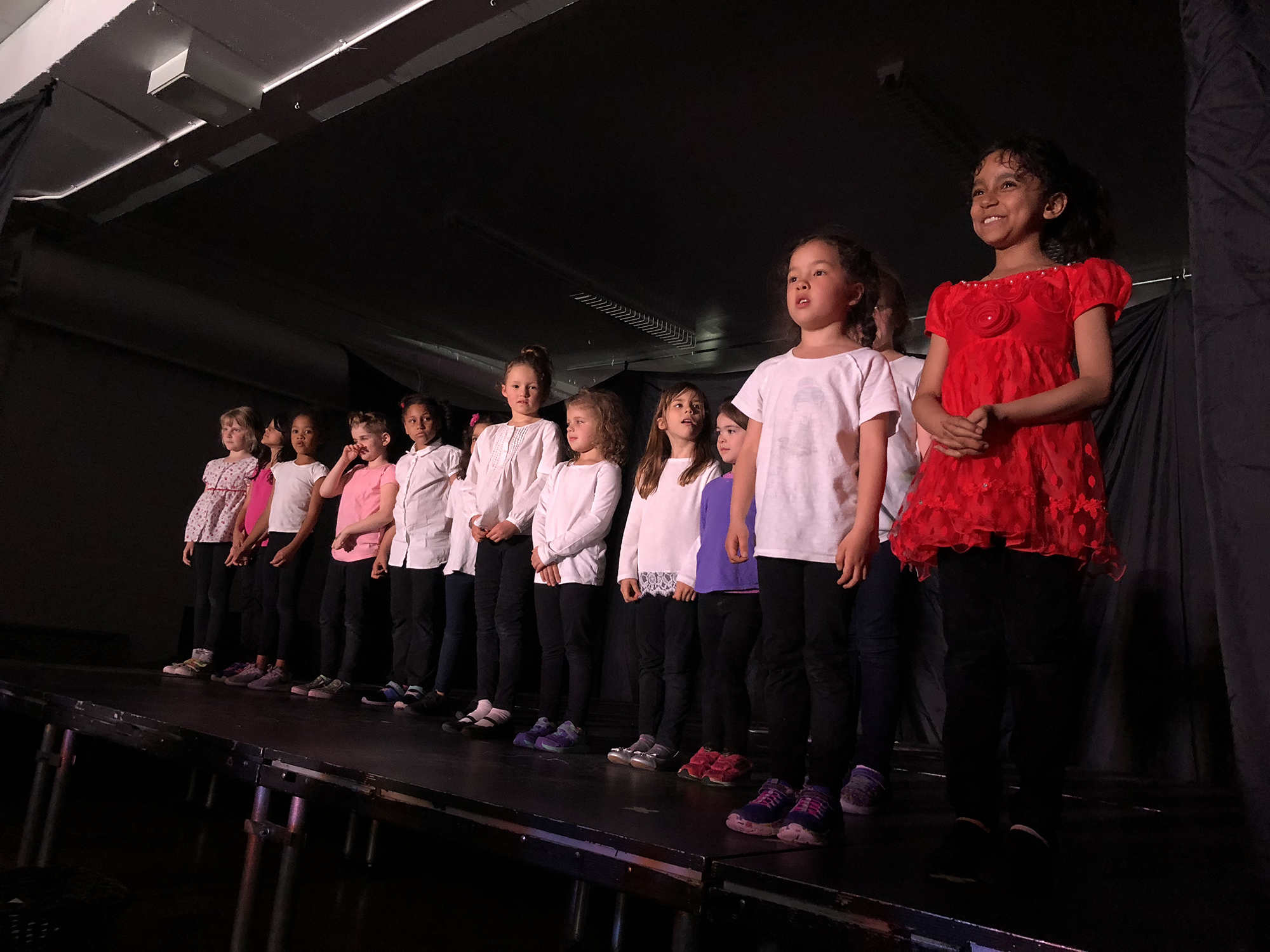 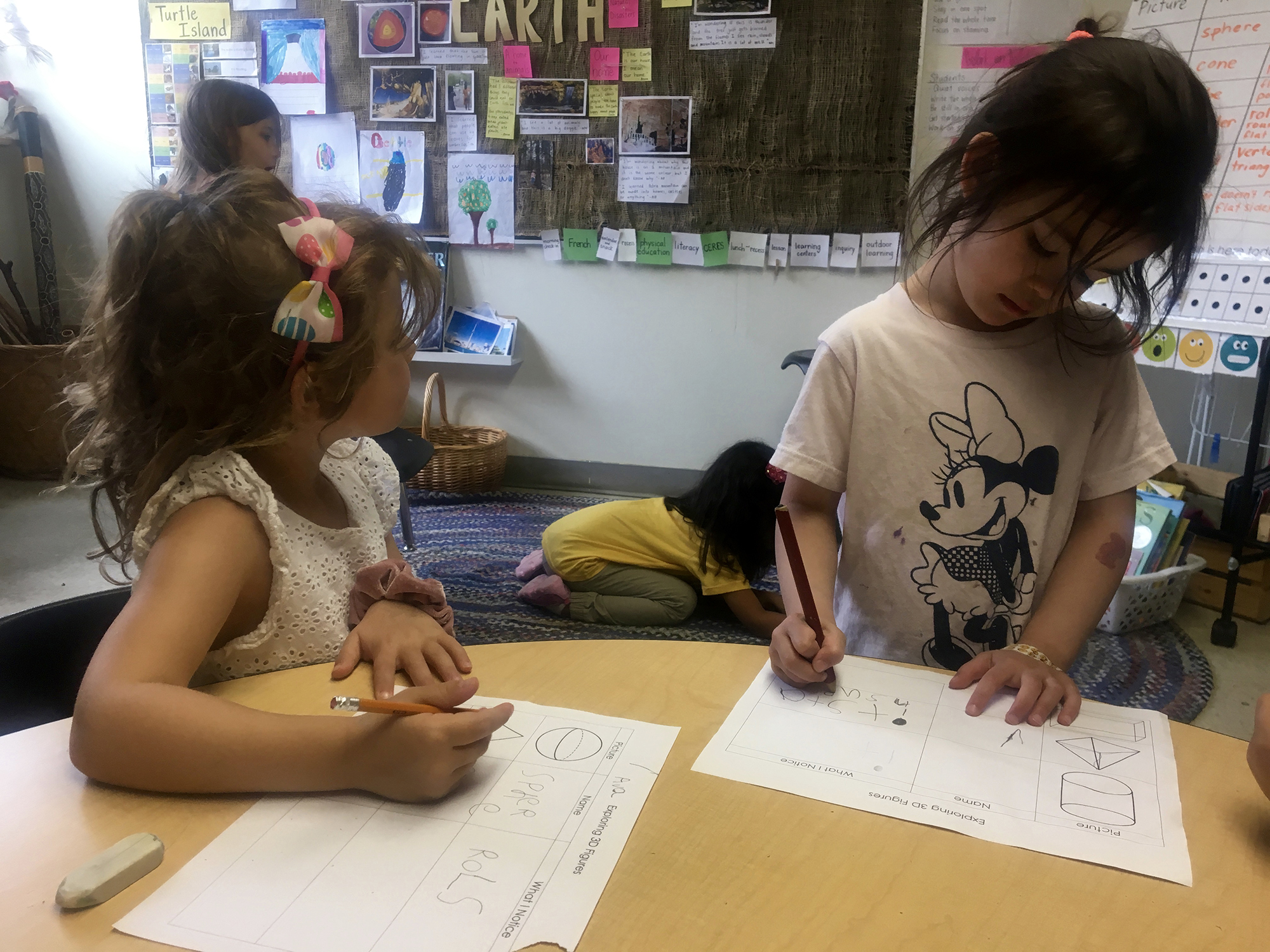 “Me and O and AK and S were doing our 3D Figures and it was so much fun and we just had the funnest day with Savannah.” – AB 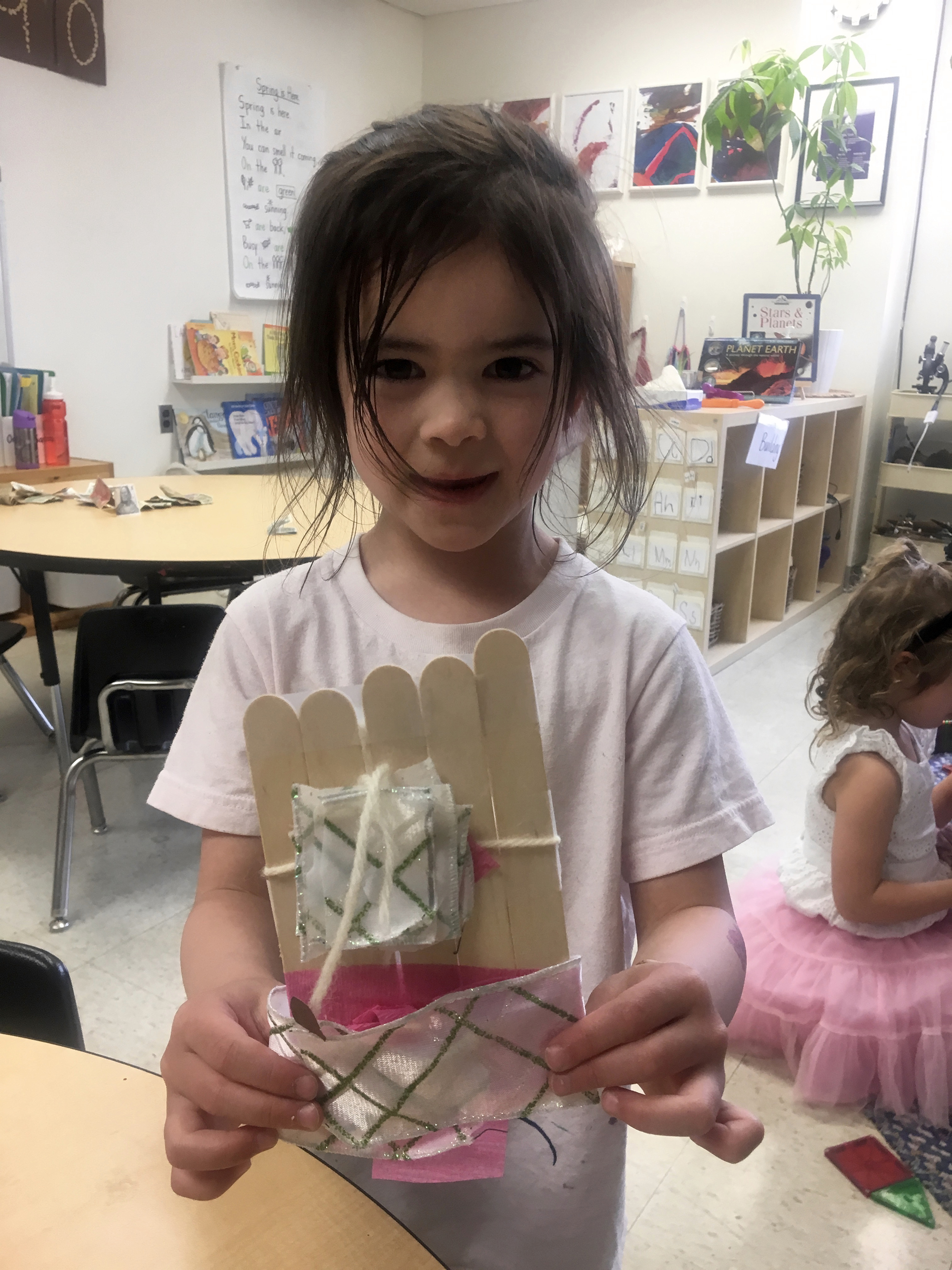 “Savannah took a picture of my alien but my other thing that I was supposed to make, it failed. So instead, I made an alien and I used some brown pieces to make a circle; I used green pencil crayon to draw the circles so I know where I am cutting; I used pink scissors; and now my alien is completed.” – OG 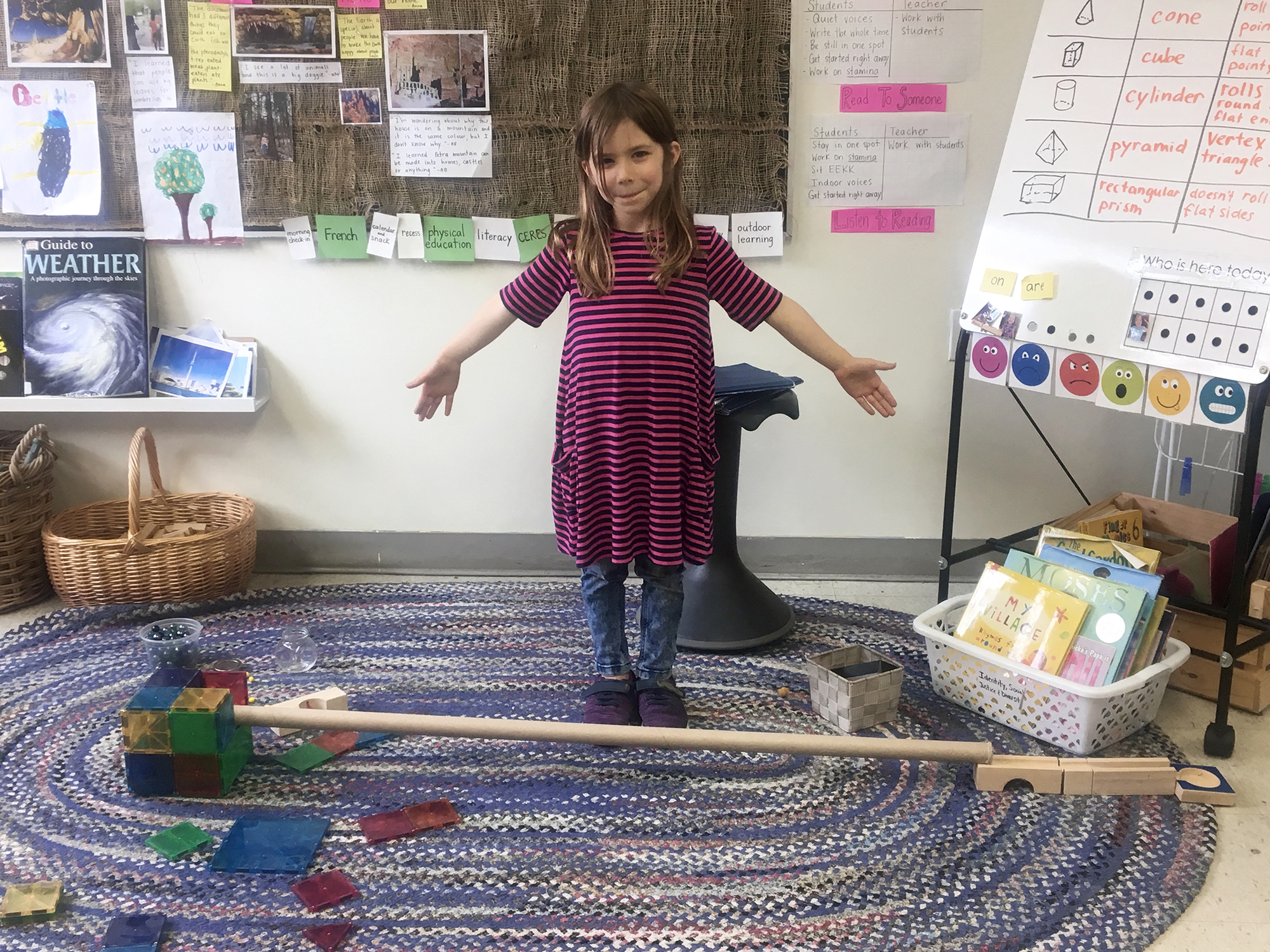 “I was making a marble run that carries water and also I was pretending that I was the one that fixed sinks and sended the water to sinks. And I was a scientist.” – AK 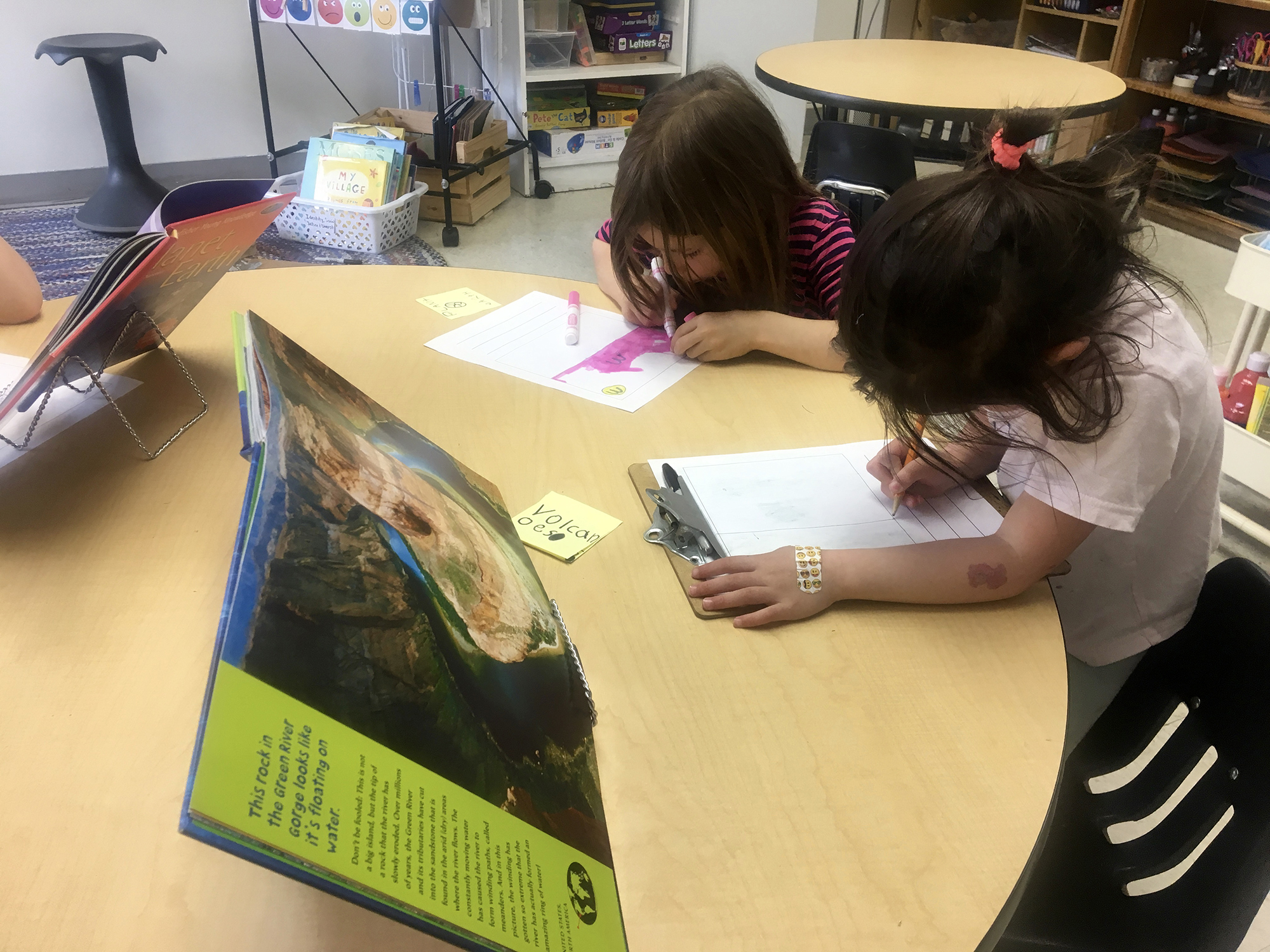 “I was sketching a river drawing the lines and I coloured it in after and I didn’t have time to do the other page so I did it tomorrow.” – OG