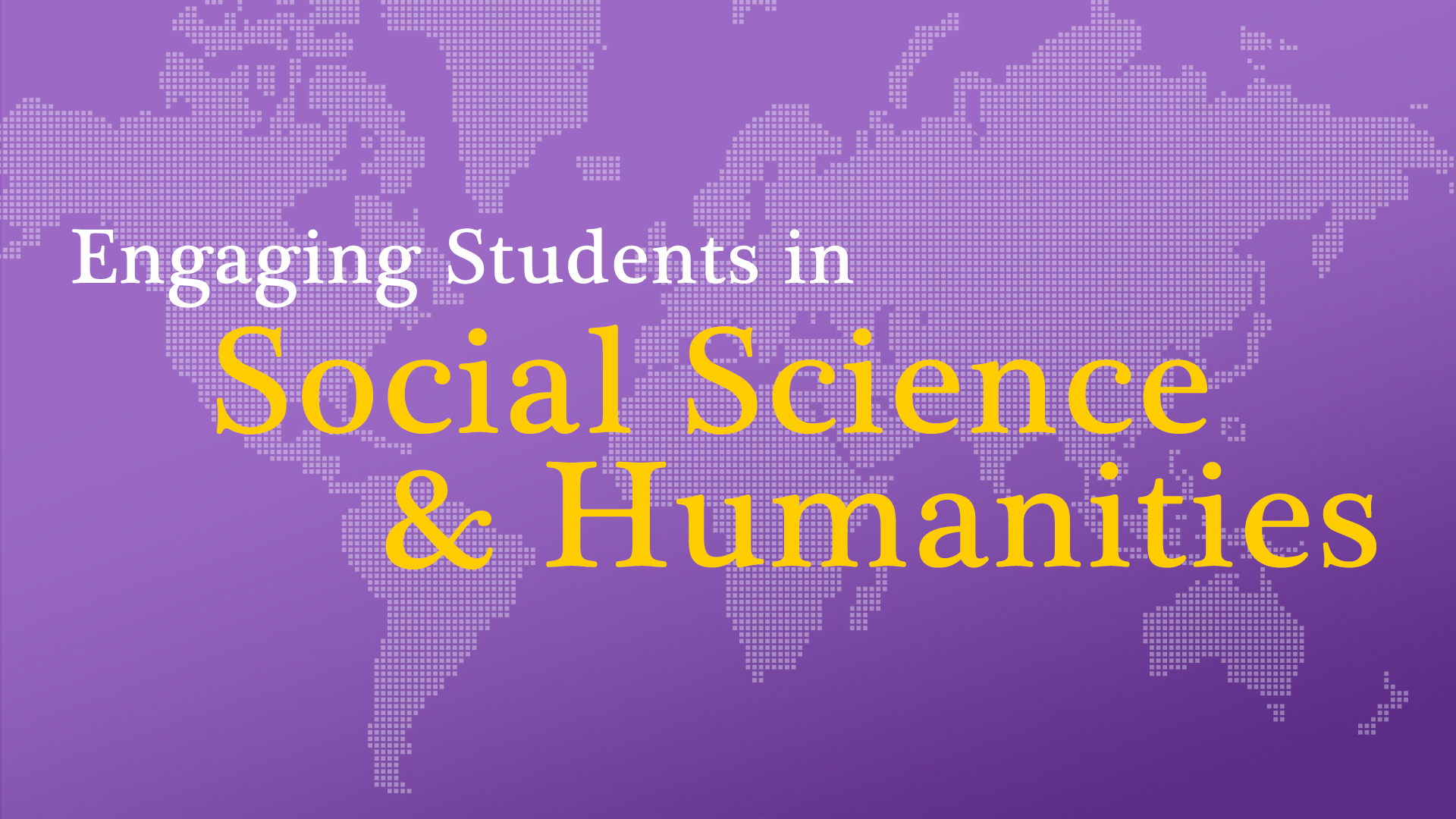 Our senior social science and humanities students are currently studying Introduction to Anthropology, Psychology, and Sociology and Challenge and Change in Society. We have been especially focusing on social science theories, perspectives, and methodologies to investigate social change and inequities in our society. This year, our goal is to strengthen our social science and humanities offerings by giving students more opportunities to engage with course topics and themes played out in the "real world" and the arts and media. By viewing relevant films and exhibits, students have the opportunity to hone their critical thinking skills by tackling a range of topics affecting our society today. To this end, our senior students recently enjoyed an art and culture themed day to explore two major topics: the civil rights movement in the U.S. and the state of nationhood at Canada's 150th anniversary.

First, we went to HotDocs Cinema to watch the film Soundtrack for a Revolution.

Here’s a short description of the film from IMDb:

This film tells the story of the American civil rights movement through its powerful music — the freedom songs protesters sang on picket lines, in mass meetings, and in jail cells as they fought for justice and equality. Features new performances of the freedom songs by top artists; archival footage; and interviews with civil rights foot soldiers and leaders. Freedom songs evolved from slave chants, from the labor movement, and especially from the black church. Music enabled blacks to sing words they could not say, and it was crucial in helping the protesters as they faced down brutal aggression with dignity and non-violence. The infectious energy of the songs swept people up and empowered them to fight for their rights. This film celebrates the vitality of this music.

Following the screening, we made our way over to the Art Gallery of Ontario to explore the exhibit, "Every. Now. Then: Reframing Nationhood." This exhibit is especially relevant as it explores "three urgent questions through the eyes of some of the country’s best emerging and established artists: Where has Canada come from, what it is now, and where is it going?" 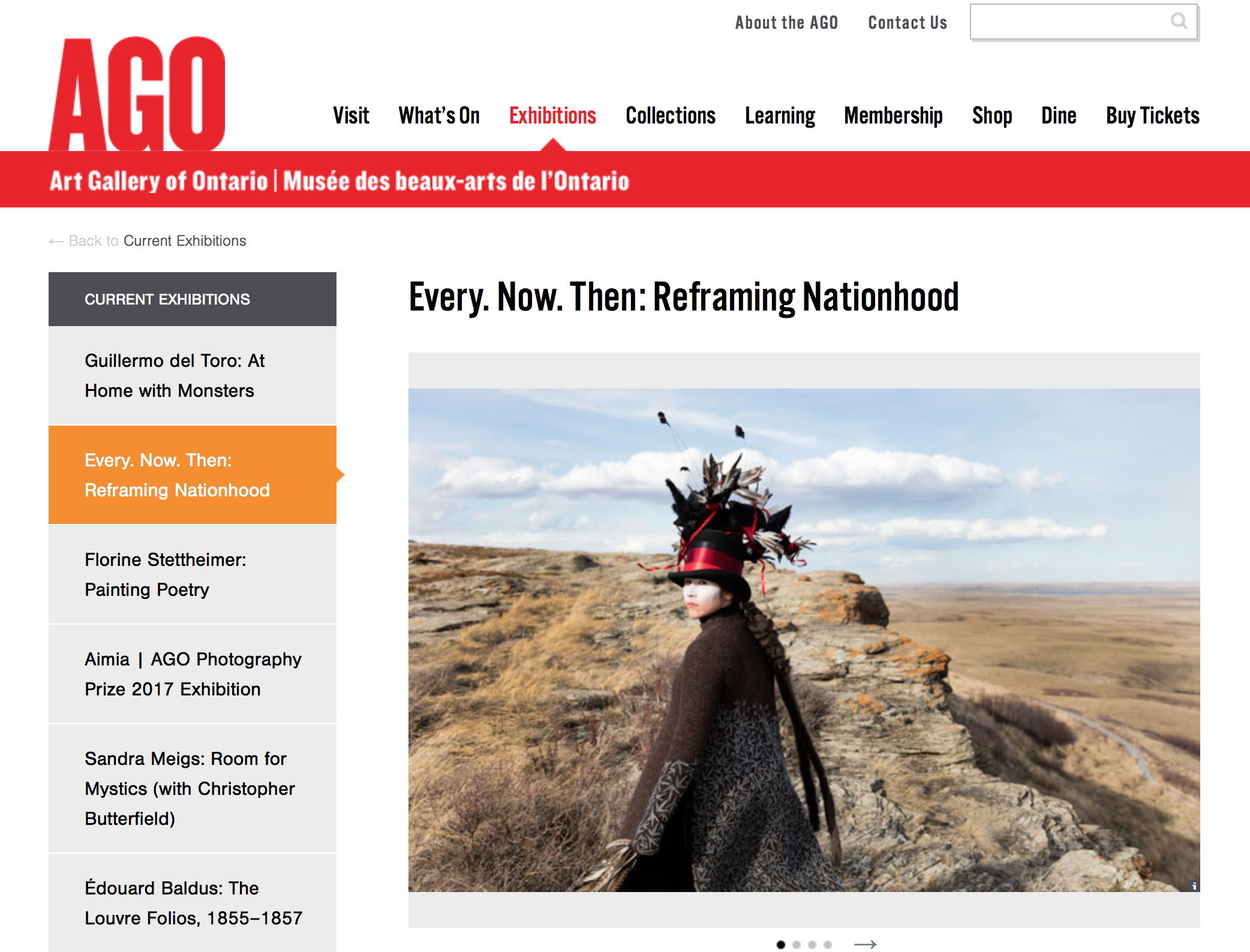 Here’s a short description of the exhibit from the AGO:

The 150th anniversary of Canada is a moment to rewrite and reclaim the official narrative of Canadian history and move into the future with new insight. Acknowledging that Canada’s sesquicentennial represents a narrow slice of time in the larger historical record of the land, the artworks featured in this exhibition engage with a broad range of cultural, traditional, spiritual and land-based stories. At the heart of the exhibition is the belief that Canada is a dynamic work in progress anchored by strong Indigenous voices and a complexity of cultures and identities.

The students have returned to school full of ideas, eager to explore the issues and questions raised by the film and art exhibit. I am looking forward to our discussions on a number of emerging themes in the coming weeks.