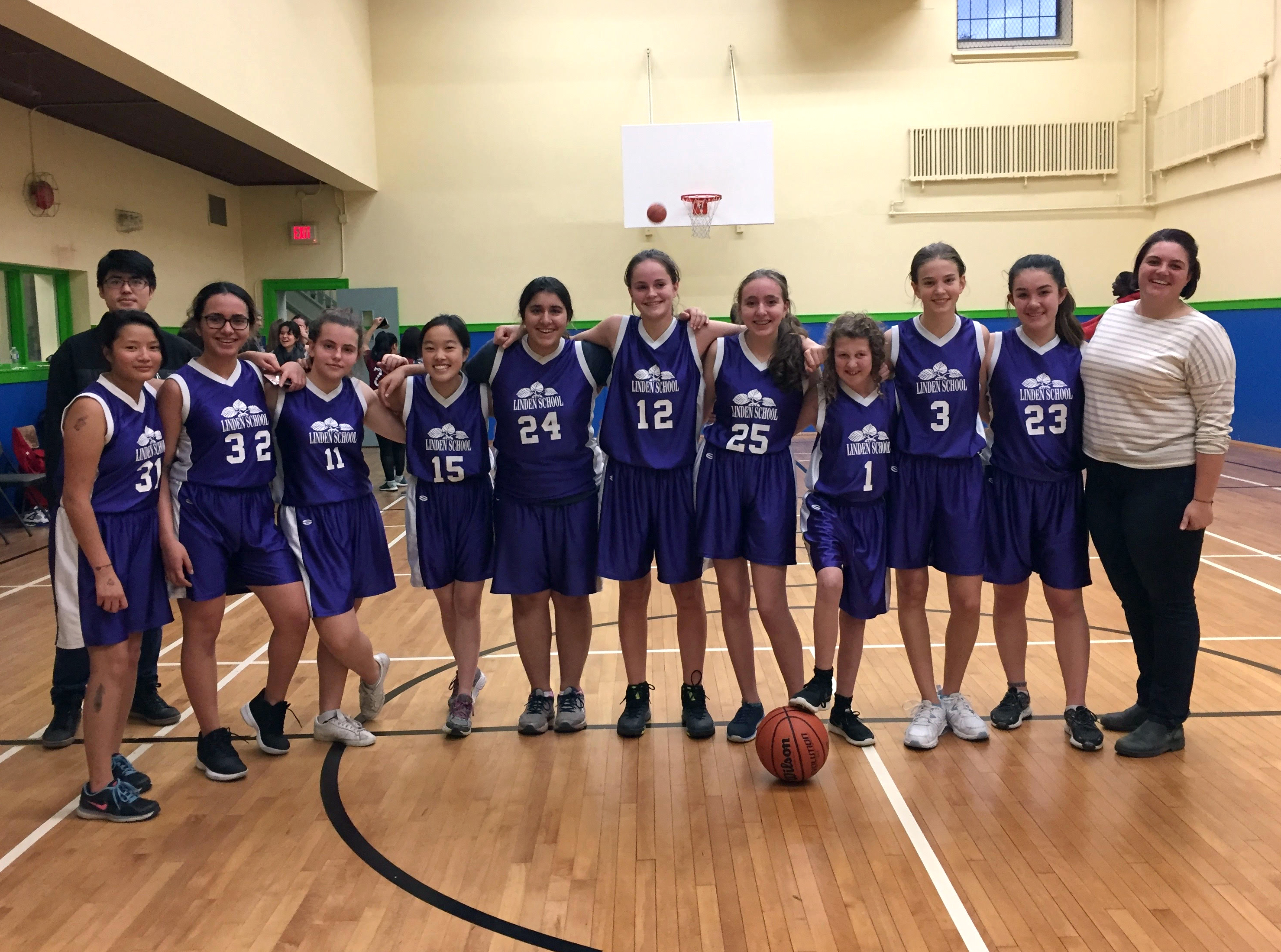 This season with the Senior Basketball team was incredible. We started the season off with ten eager athletes, coming to the court with a range of experience. Our two returning players, Ellen and Mieko, offered guidance to our newer players while our new players fell into their own roles to offer leadership to the team.

The season was fast-paced once our game schedule began. Our first game was held at Willow Wood where the team was able to showcase their fitness — sprinting up and down the full-sized court to win the game. The athletes did an amazing job communicating with each other, catching rebounds, setting picks, and defending the opposition in their zones. Our team certainly worked as a cohesive unit and this positive experience set the tone for the rest of the season.

We played a number of teams who had many senior players and a large bench, but Linden’s athletes never let this interfere with their focus and determination. The athletes really found their stride after half time and would leave everything they had on the court. No matter how difficult the game, the girls would walk off the court saying “What a great game!” with a big, sweaty grin!

We ended our season after playing a tough game against Toronto Waldorf in their home gym, but the spirit and energy we brought with us really let Linden Nation shine. Thank you to Ellen, Mieko, Julia T, Julia G, Lucia, Bea, Amira, Hannah, Lili, and Sophie G for bringing your A game this season! Coach Sang and I cannot wait for next year.