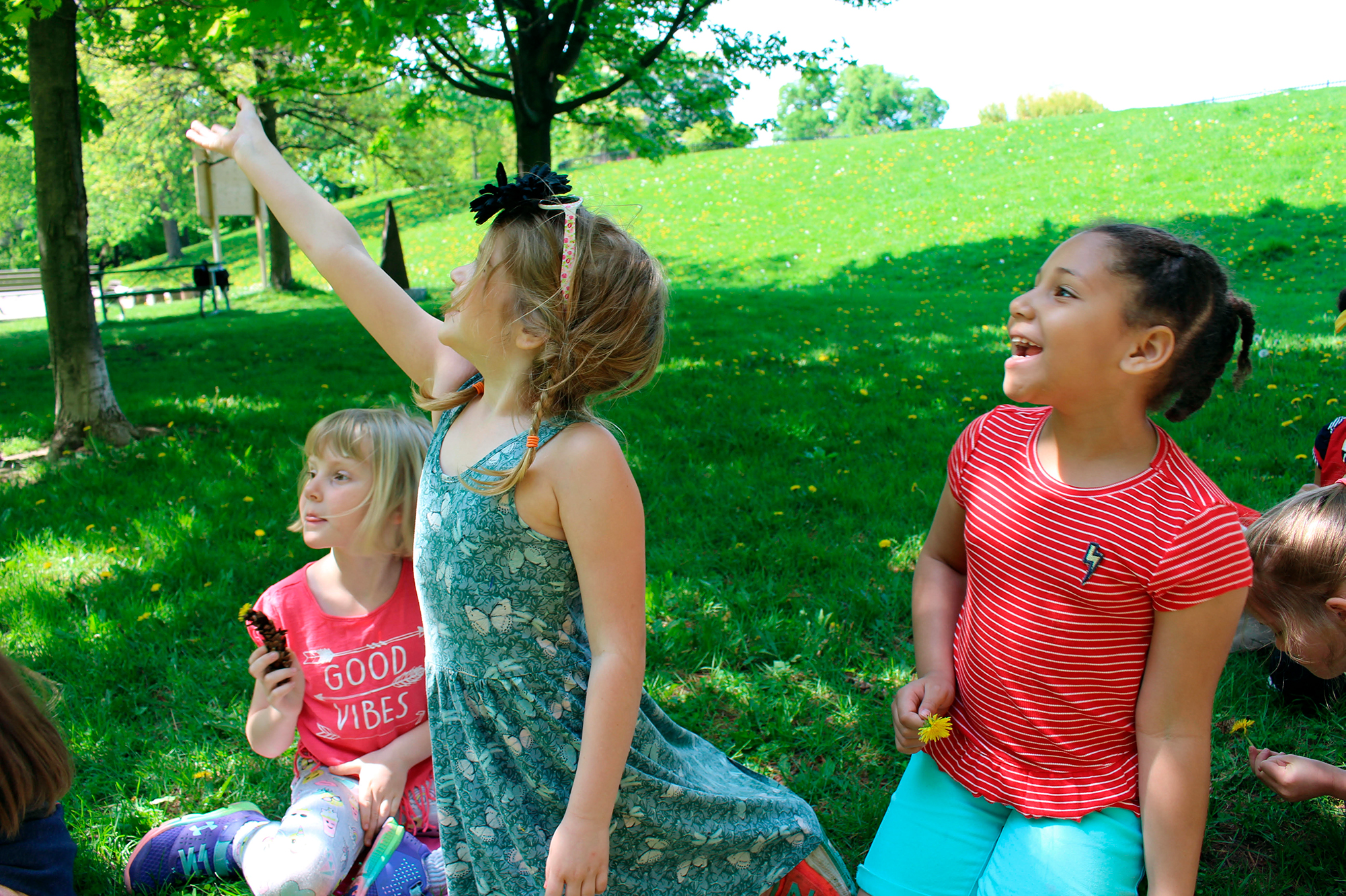 Three weeks ago, a box arrived in the Grade 1–2 classroom and an inquiry project began. Students in the Early Learning class joined us to try and guess what might be inside of the box. Using clues from the outside of the box as well as the fact that we'd been speaking a lot recently about habitats and the life cycles of living things, they decided that there must be something living inside. Guesses included a puppy, plants, a red panda, a hamster, a turtle, baby geese, and insects. Once we opened the box and students discovered the larvae inside, we began to learn about the life cycle of the Painted Lady butterfly.

The Painted Lady is the most widespread butterfly species in the world, found on every continent except Antarctica. Students in the Grade 1–2 class have been conducting and recording daily observations and as of Tuesday, almost all of the butterflies had emerged from their chrysalides and were ready for release.

This morning, the Grade 1–2 and Early Learning classes brought the butterfly habitat to David Balfour Park and carefully released them into the sunny spring air. We hope that they will be able to find asters and then milkweed, goldenrod, hollyhocks, wild thistle, and cow vetch later in the summer and fall. 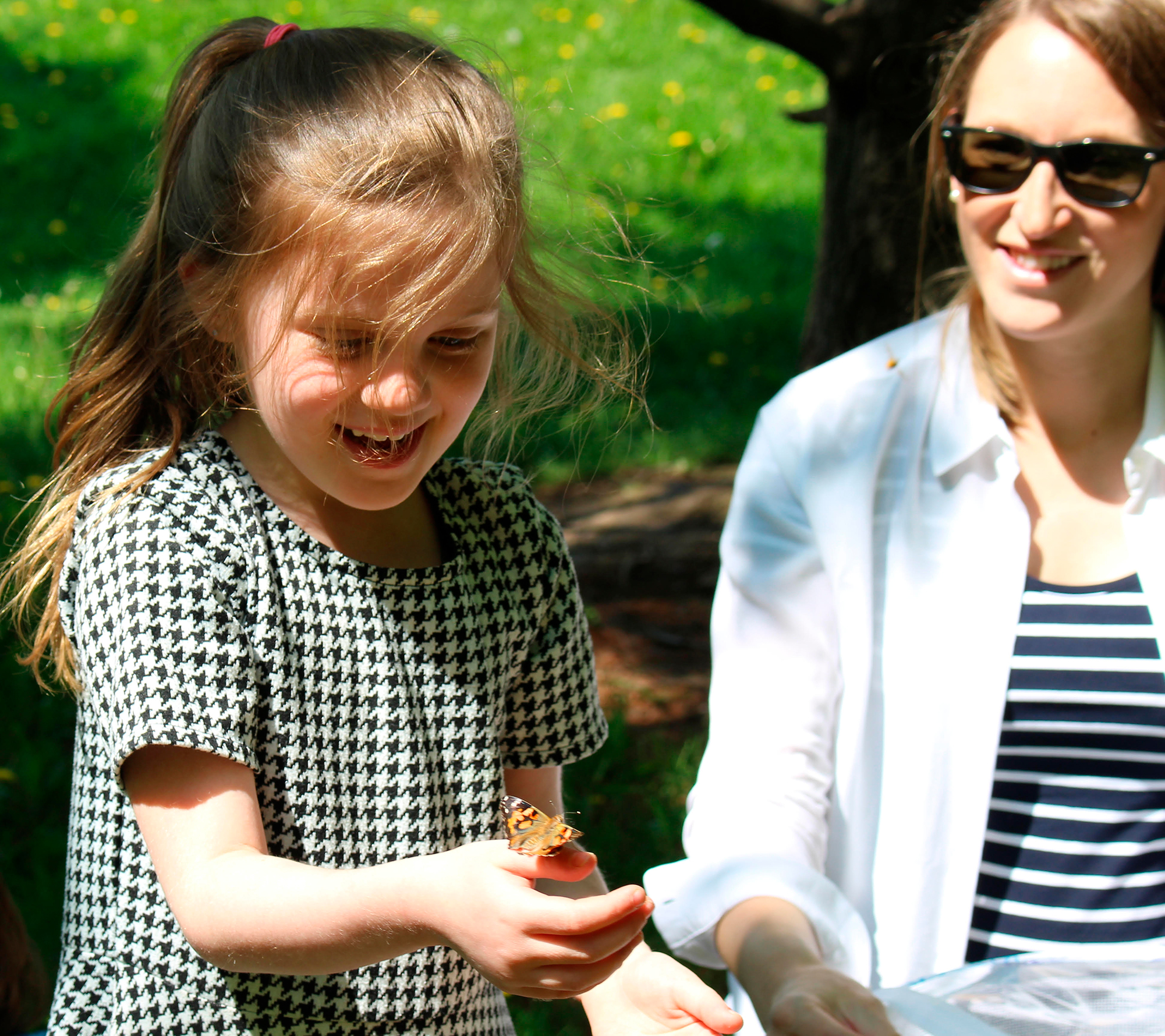 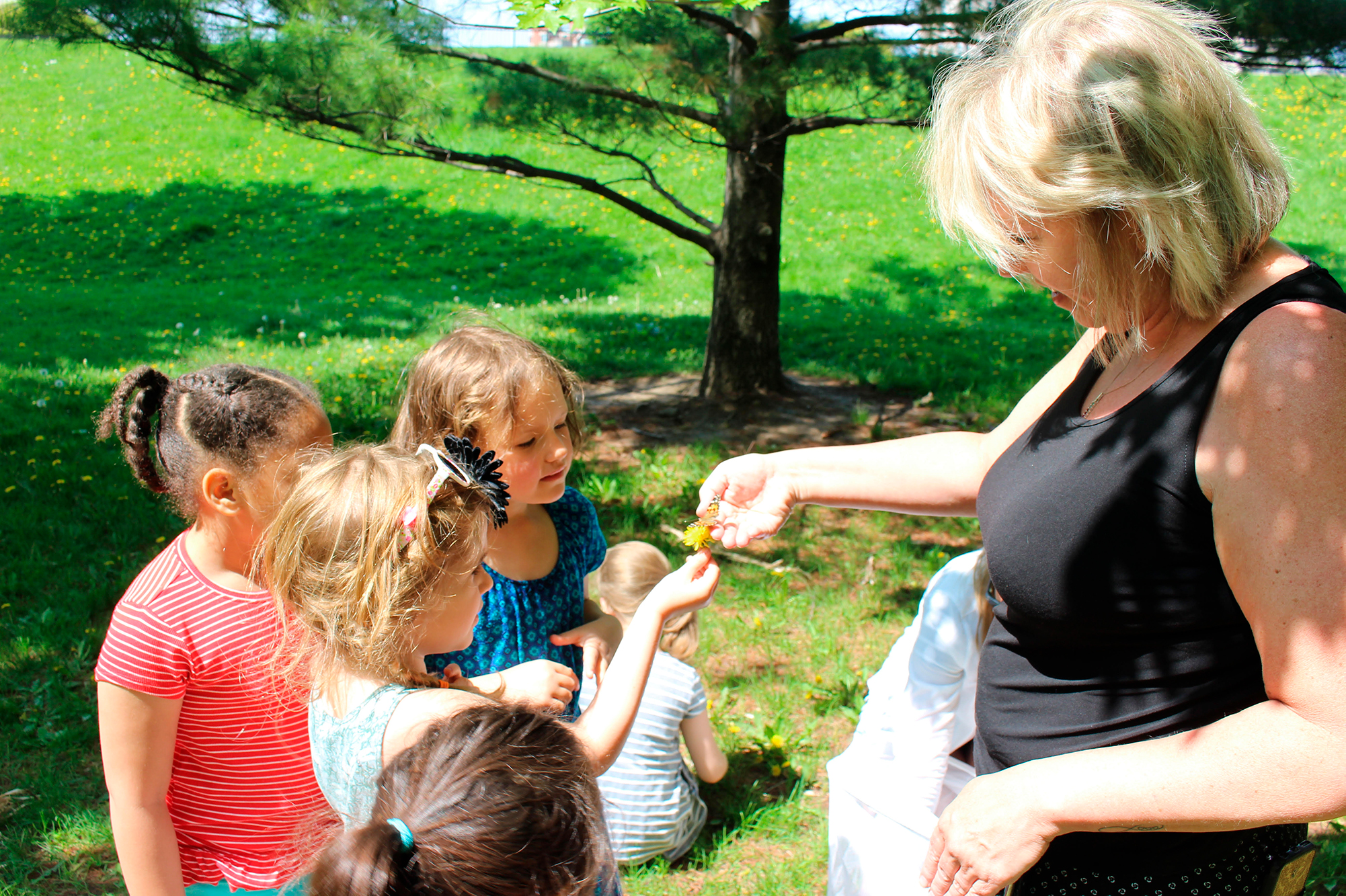 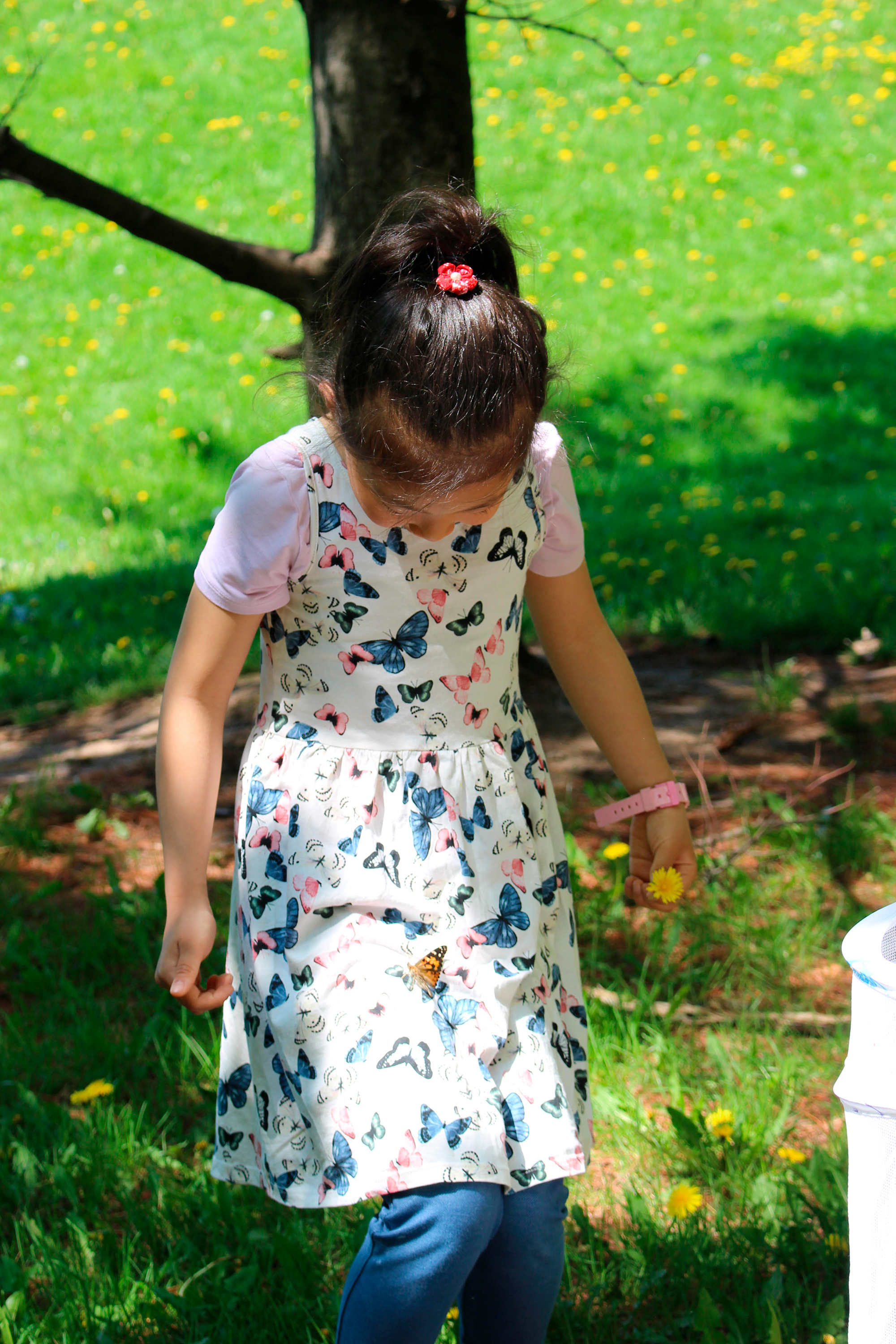 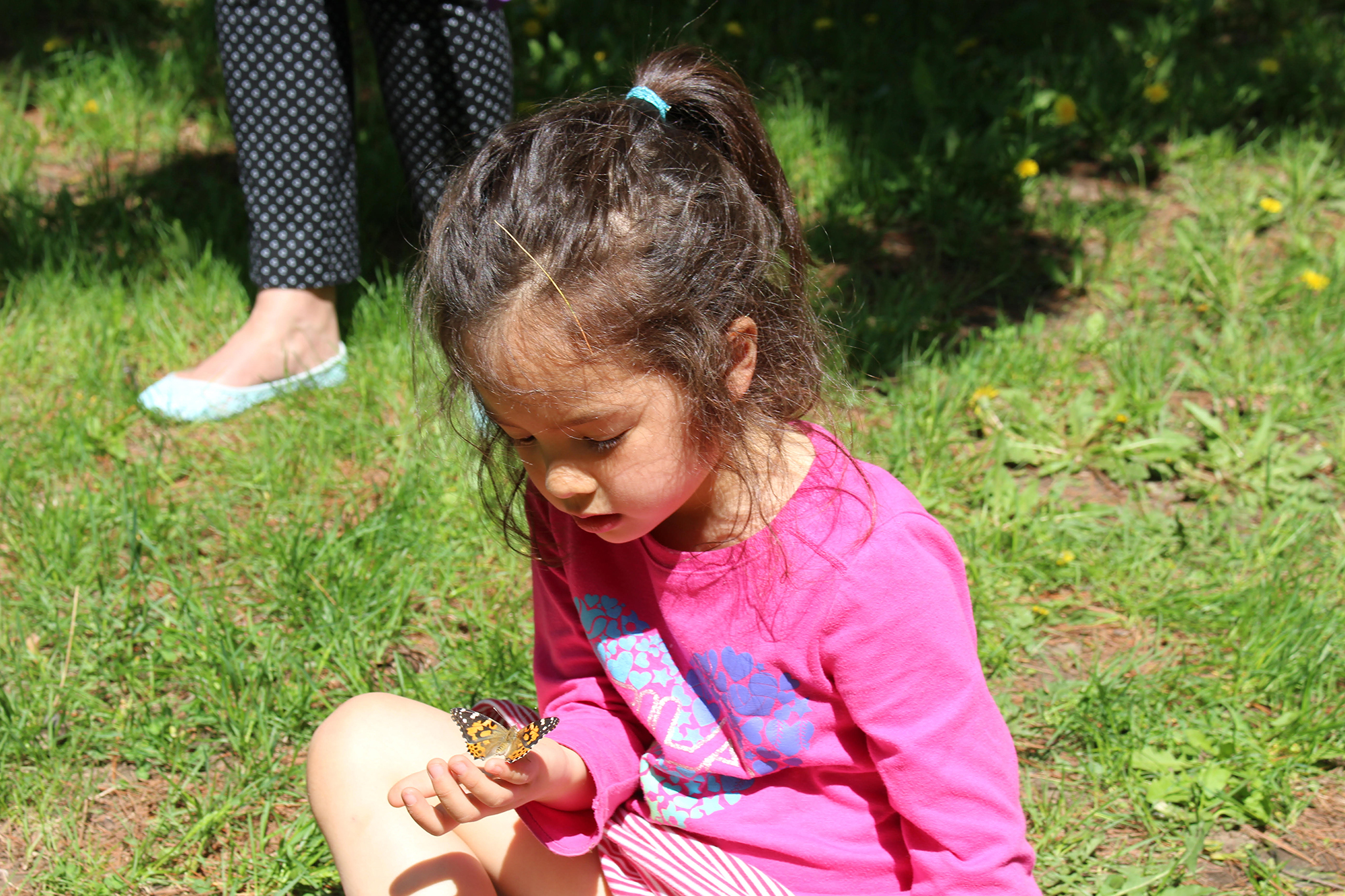 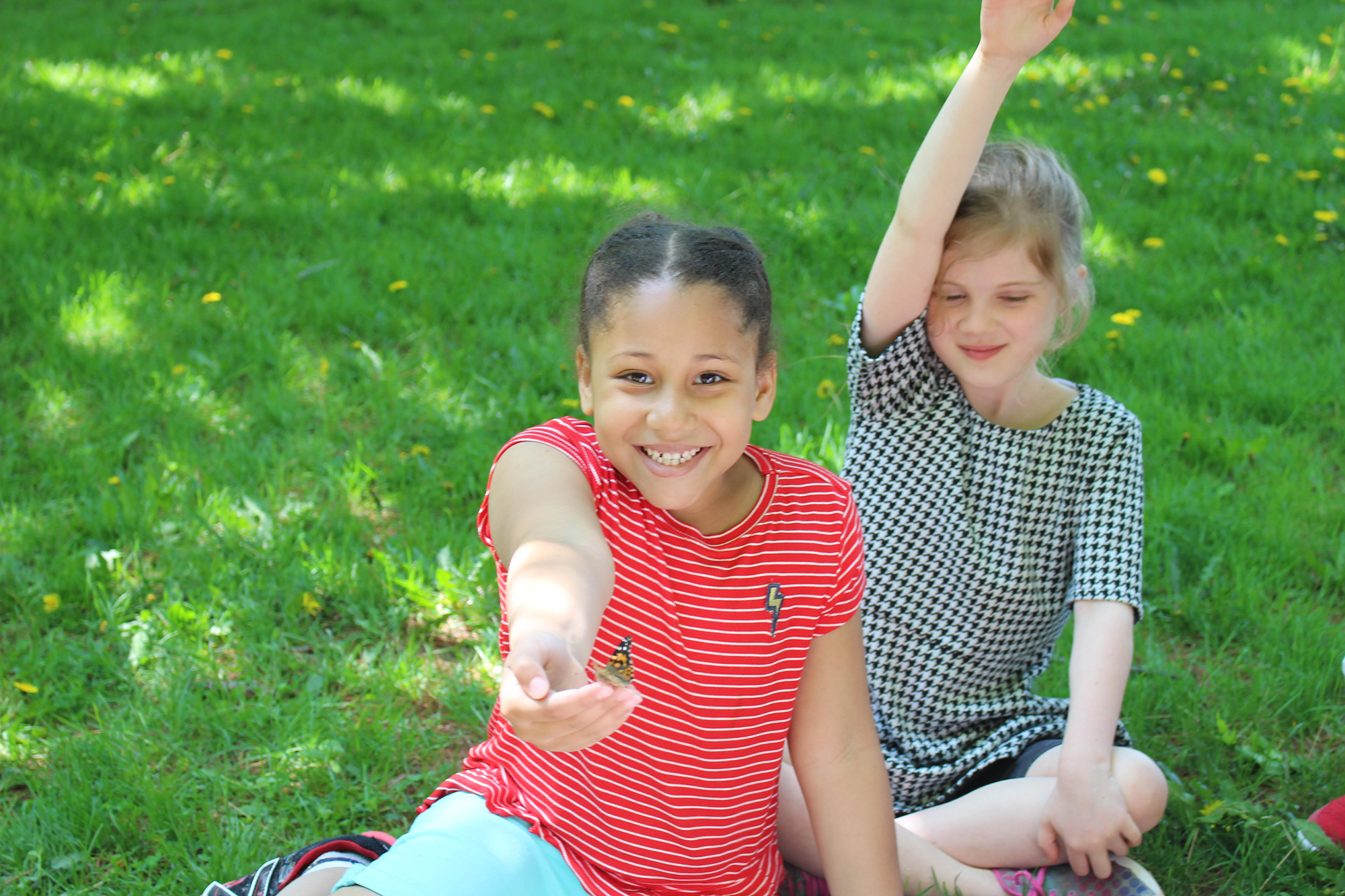 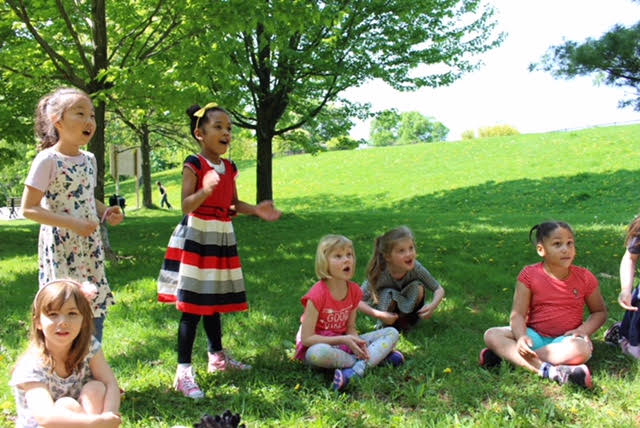 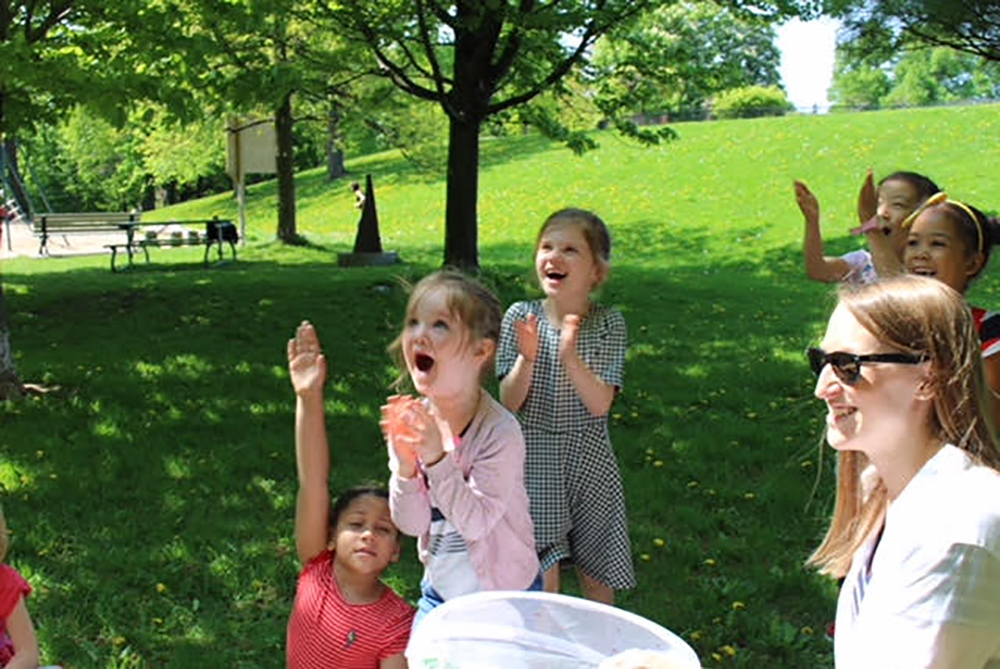 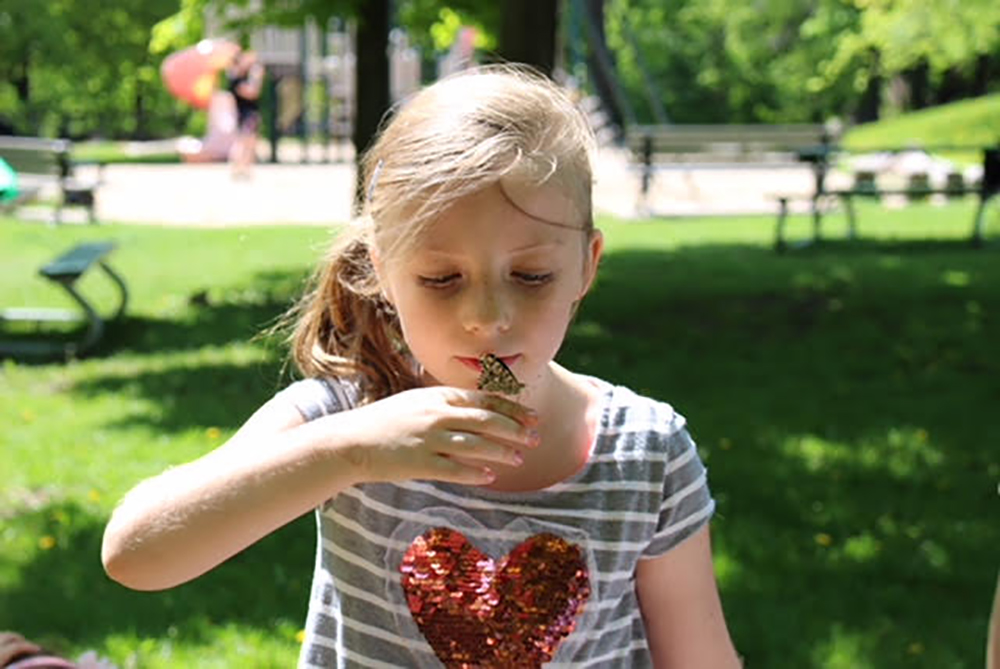