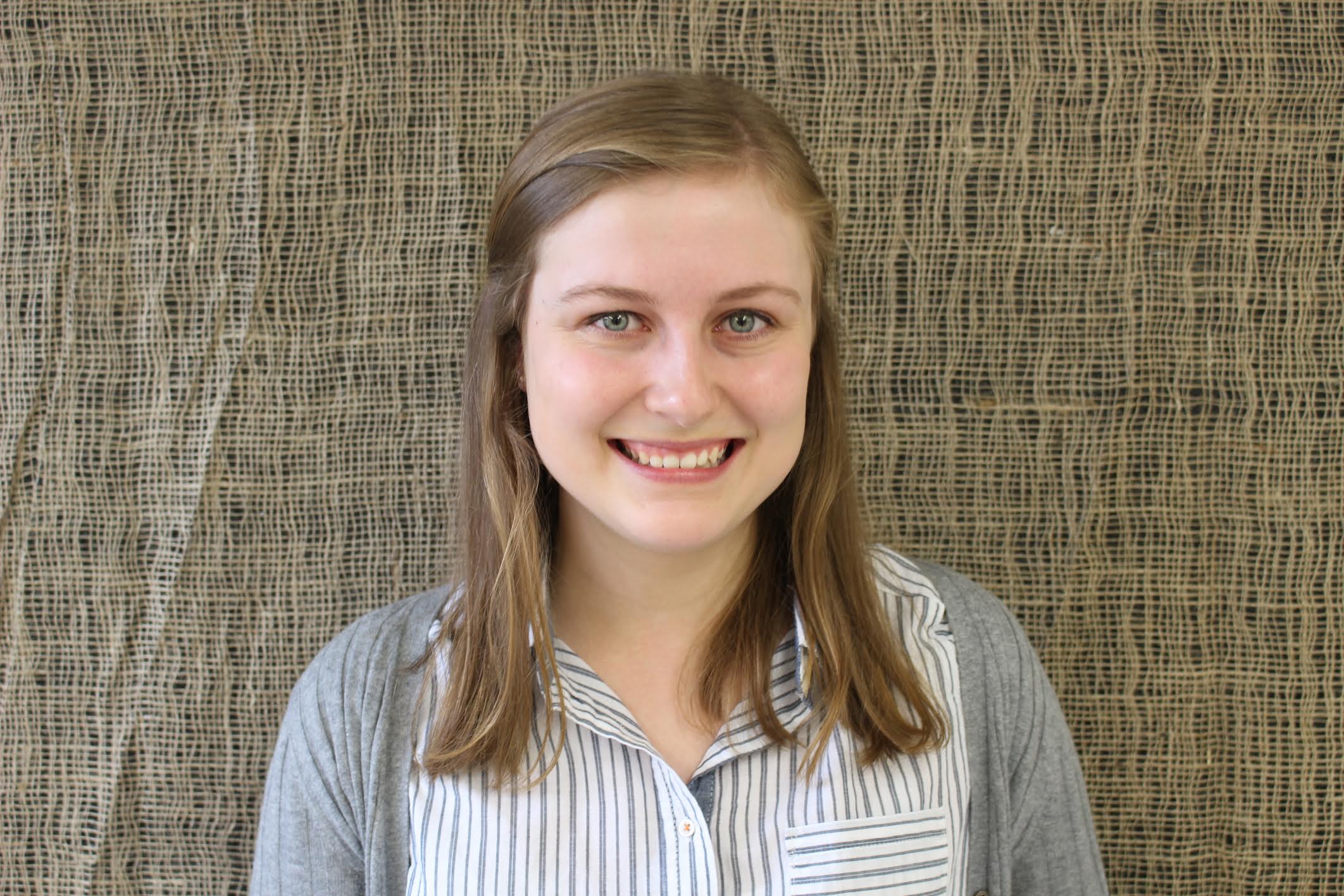 Rachel Vickerson completed Grade 7 and 8 at Linden, and graduated from Dalhousie University in 2015 with a degree in Political Science and History. We are delighted to welcome Rachel as our new After School Care Supervisor and Office Assistant. Rachel recently spoke with us about her experiences at university and beyond, and also talked about what has brought her back to Linden.

Rachel: I started out my degree by doing the Foundation Year Program at the University of King’s College, an independent university that’s affiliated with Dalhousie. The Foundation Year Program (a first-year interdisciplinary program that traces the history of Western thought) and King’s tight-knit community were a great introduction to university life both academically and socially. Staying connected to the smaller King’s community throughout my degree while having access to Dalhousie’s large course selection and facilities was really the best of both worlds. I was able to get involved with extracurriculars on both campuses—facilitating a crafting society at King’s, sitting on the board of Dalhousie’s Loaded Ladle Food Co-op and helping with orientation events at both schools. Another highlight was having the opportunity to go study for a semester in Sweden, a place I’ve always wanted to go. I learned a lot in my courses about the European Union and Swedish politics and had classmates from all over the world.

Linden: Tell us how you chose your major areas of study.

Rachel: I joined university knowing I wanted to learn how Canada and the world function politically, and planned on studying political science. However, once I began taking courses, I felt I lacked historical context for these ideas, and chose to do a Combined Honours in History and Political Science. I wrote my honours thesis on changes in Ontario’s education policy in the 1960s and the alternative school movement, which was a topic that connected my personal interests in progressive education and social justice with both areas of my degree.

Linden: What career choices have you made so far, and what has led you to your current role at Linden?

Rachel: I’ve always liked working with kids and I started working at camps during high school, working at the Art Gallery of Ontario and Harbourfront Centre. I continued to take more organizational responsibilities within a camp context, and ended up supervising Dalhousie’s summer camp programs in 2015. This position led to other administrative positions at the university—I helped manage Dalhousie’s intramural program and worked with the Admissions teams in the Registrar’s Office. When I came back to Toronto last fall, I knew I wanted to work within an educational setting and hopefully in a socially conscious environment. I couldn’t believe my luck when I found this position!

Linden: What is it like to be back? What do you love/like about your job?

Rachel: It's great to be back! When I came in Grade 7, I felt immediately comfortable and welcomed and I felt the exact same way coming in as an adult. I love working with such a supportive staff team and getting to know each student as an individual, which Linden’s size affords. I’m also having a lot of fun planning special activities for after school care—recent highlights include a Spy Mission throughout the school and making grass “chia pets.”

Rachel: One of my favourite memories of Linden was when I climbed the CN Tower for World Wildlife Fund as part of the Environment Club. It was something I wouldn’t have believed I could do before coming to Linden (thanks Deidre for those park runs!). Doing that with all of my friends made it a great experience. What also sticks in my mind is all of the leadership opportunities I had at Linden. Facilitating club meetings and organizing All-School activities gave me confidence in my leadership skills that I continue to rely on today.

Linden: Do you have any advice for Linden students who might have similar academic and career interests?

Rachel: I would encourage students to seek out opportunities outside the classroom that you’re passionate about, and they will see that connections between these activities and in-school learning will appear quickly. Getting involved with student societies and volunteering with organizations you care about will only help clarify your interests and enhance your academic life. It works the other way around too—I wouldn’t have expected to use my humanities degree in a childcare position, but I draw on the skills and knowledge I learned in my degree every day at Linden.