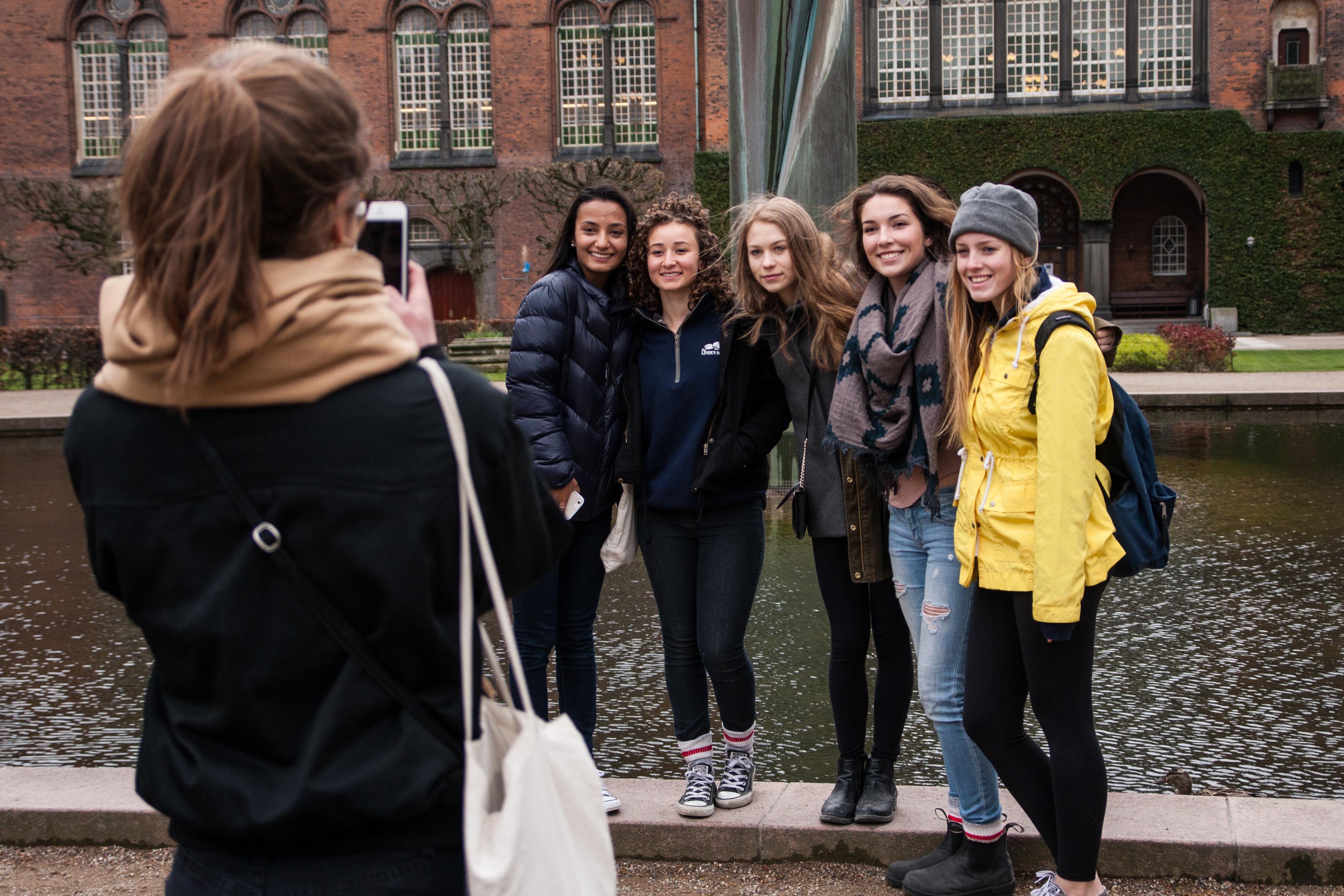 Linden students from Grade 10-12 participated in Rysensteen Gymnasium’s Model UN in Copenhagen, April 28-29, 2016. Below is the fourth in a series of blogs our students shared with us.

Day 1, I walked into the General Assembly and there were a lot of people sitting in the room—a lot more than I expected. There were a few people that talked at the assembly and then they sent us off to find our committee rooms. When we got to our committee rooms I was very, very surprised. I expected there to be at least one other person assigned to the country with me, but it was every person representing a country by themselves. This made me even more scared than I previously was, considering I was not keen on talking formally in front of a group of strangers. Not to mention I was the last person in the room and knew no one, except for one of the chairs of the committee who had taught us how to do Model UN the day before. I was very intimidated when it came time for lobbying. I went over to the countries I thought I was in alliance with on the issue (Israel vs Palestine; I was the United Arab Emirates) and started figuring out what we could do for this topic. The people I was in alliance with were very nice and I felt very comfortable with them (also, I was the only person who's first language was English so I had a big advantage which made me popular in the group). Despite this, I didn't speak much in front of the whole committee, which was about 20 people. During the breaks, I met up with the other girls to discuss our levels of uncomfortableness within our committees. The first day, everyone seemed to be at the same place as me; slightly nervous but at some sort of advantage. Then Day 1 was over.

Day 2 was a lot more relaxed and fun than Day 1 was. I actually spoke a few times in front of my committee and it felt really good. I think this was partly due to the fact that I had become more familiar with the people in my room. Throughout the day, we would get news of countries declaring war against one another, threatening with nuclear weapons, and opening all their borders. This was the funny part of the conference that we had all been waiting for. At the break, my friends and I exchanged funny news we were hearing in our different committees. The second day was only a half day, so after lunch, we all got our stuff and went to another general assembly (there was GA 1 and 2 depending on what committee you were in ... I accidentally went to the wrong one but it was the more fun one so it all worked out anyway). I sat with my country and the assembly debated a resolution on women's rights. Toward the end of the assembly, there was a "demonstration" that was planned by the students running the general assembly. Someone went up to the podium wearing a costume and yelled about birds rights while everyone was getting bird feathers dumped on them. It was a good end to the 2-day conference! After the bird ambush, everyone went downstairs for the best delegate awards. None of us won (sad), but one of the people we got to know from Spain won, so that was exciting! After that, it was the end of MUN, and I was relieved and yet sad because I will probably never do this again, and I was starting to get good at it!! All in all, it was a fun learning experience.