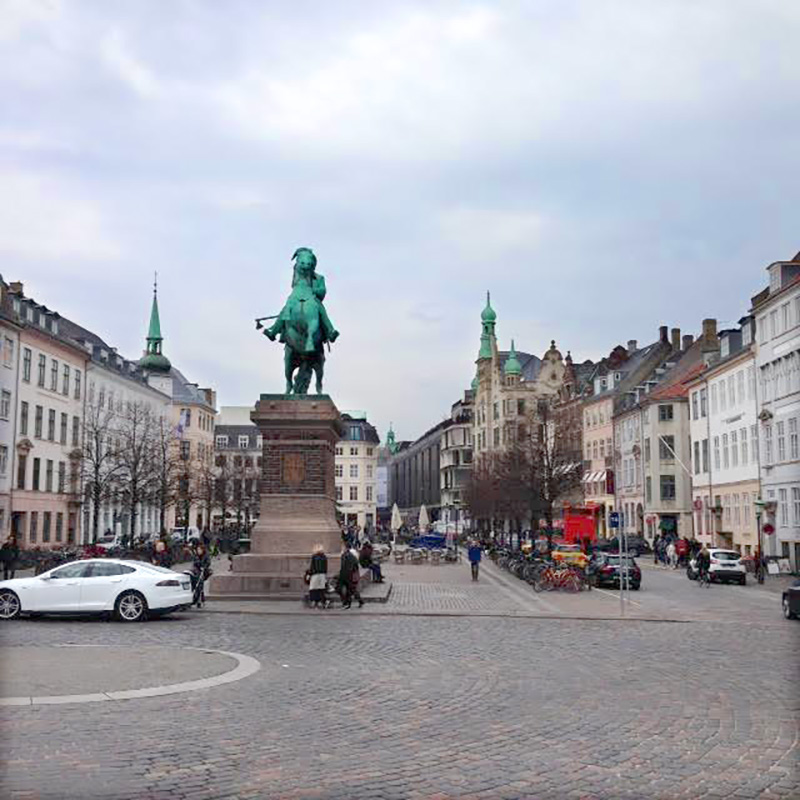 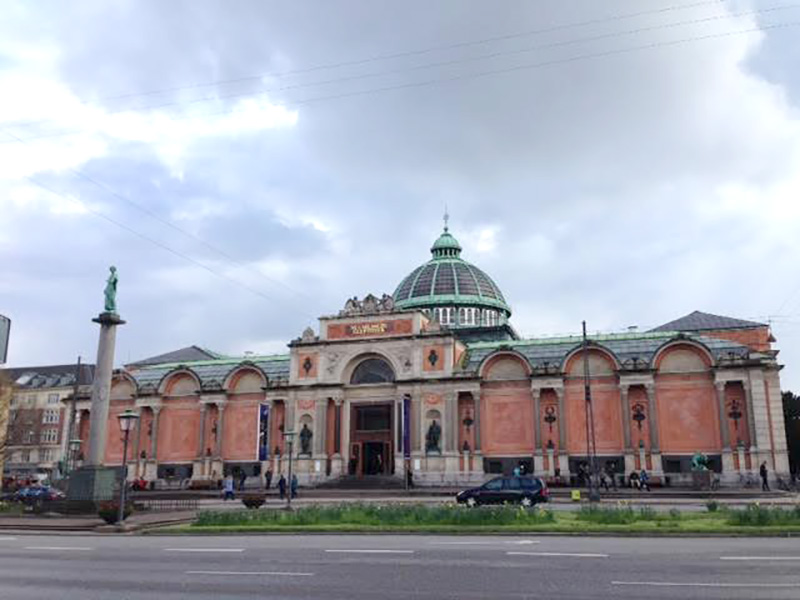 Linden students from Grade 10-12 participated in Rysensteen Gymnasium’s Model UN in Copenhagen, April 28-29, 2016. Below is the third in a series of blogs shared with us, this time by the Linden parent who accompanied them.

From 24 April to 1 May I had the real pleasure of accompanying six of Linden’s senior grade students to the recent Model United Nations hosted by Rysensteen School located in the central area of Copenhagen, Denmark. As a chaperone my responsibilities were “light” but necessary—someone had to be nearby on a just-in-case basis. The girls were excellent travellers (we laughed over the Air Canada mantra: “chicken or pasta”) and wonderful ambassadors both for Linden and Canada. Although as their chaperone I was not very involved in the Model UN, every report I heard from Rysensteen co-ordinators remarked on how well they fitted in, took their roles seriously, and mixed well with the other students who came from Egypt, Turkey, Spain, Germany, India and, of course, Denmark. All the girls told me they had good experiences with their host families and clearly, judging by the goodbyes at the Copenhagen airport, some new friendships had been made. The good news is that some of the Danish students will be coming to Toronto in the Fall and, I am told, will make a point of visiting Linden.

In my own conversations with Rysensteen teachers and staff, I was impressed by their interest in Canada and in how they saw Canada as a more progressive country than its North American neighbours. However, they were also surprised that Canada was not as progressive as they had thought. Many of our students were able to explain to them aspects of Canada’s health, education and welfare systems and it was clear that by Danish standards Canada falls well short of what it could provide for its citizens. This, I think, was a good eye-opener for our students (for example, not only is university education free in Denmark but students are paid to go). So, for our students, Denmark was a good example of what a country can do for its citizens while still having a strong, vibrant economy (including a strong private sector) from which everyone benefits, and because of which crime rates and social problems are relatively low. Personally, I was also struck by Copenhagen’s growing diversity—not Toronto or Ottawa or Montreal to be sure—but diverse nevertheless.

If you like to travel, I—and I’m sure the girls would agree—heartily recommend Copenhagen. It’s a medium-sized city (1.5 million, so in the Ottawa/Calgary size range) with plenty to see and do. Museums and art galleries abound (I was personally struck by the Danish Jewish Museum—a sort of inside-out ROM designed by Libeskind—and discovered a distant ancestor in its displays). Danish design, of which the Danes are justly proud, is evident everywhere and the city is full of good restaurants and cafes. Virtually next door to the host school was a large amusement park—The Tivoli Gardens. The city is very walkable, but also has a highly developed underground metro system. All in all, it was a great experience—Rysensteen were perfect hosts: the teachers and chaperones all got together at Rysensteen on one evening during the week and then we had a dinner with all the students on the final evening. I understand Linden is slated to take part in the MUN again next year in Copenhagen. If your daughter is interested, I would urge her to go: it is an important learning experience and fun to boot!