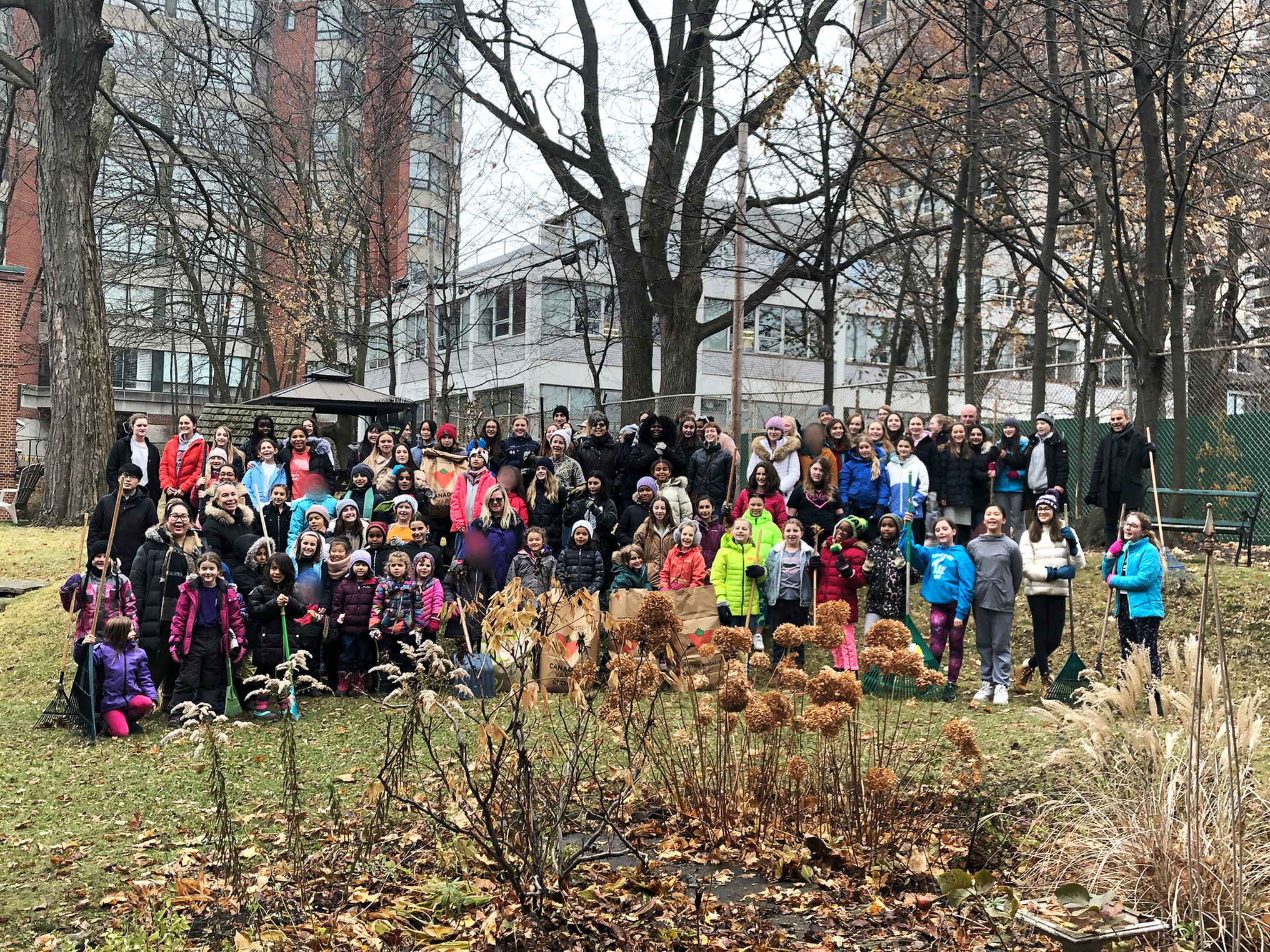 On November 21st during an All School organized by the Grade 6 class, Linden faculty and students of all ages went to the YWCA Woodlawn to rake leaves and help prepare their gardens and outdoor spaces for winter.The YWCA Woodlawn is a shelter that provides both short-term emergency housing and long-term, subsidized housing to women in need.

Prior to the All School, the grade 6 class visited the shelter to learn about ways that Linden could support the women. They planned Greetings announcements, collected donations, and modelled engaged behaviours while raking leaves. Both YWCA staff and local residents remarked on the students' exceptional work ethic and behaviour.

We wanted to thank everyone who brought in rakes and gloves, as well as donated toiletries, winter gear, leaf bags, and other items to support the women living at the YWCA. We were so proud to bring all of the donations to the shelter that afternoon.

The grade 6 students wanted to share some of their reflections after the All School:

“It was fun that my class got to do an All School. We got everybody to help.” - Fadumo

“I worked so hard that some of the rake tips began to break. I feel really good helping the YWCA by raking and giving donations.” - Naomi

“We should do the YWCA clean-up more than once a year and we should keep sending more donations.” - Zakiyah

“Planning it was really fun with making awesome announcements.” - Jahnavi

“We had all hands on deck and we had a ton of full leaf bags.” - Nicki

“I wonder how many bags we filled this year!” - Ella

“We made a big difference and we did it in an hour! I wish I could have stayed longer and done more.” - Aya

“I was the “picker-upper” for [the Early Learners] Ivy and Ava. Every couple of seconds Ava would scream “MERReeeee” at me to pick up the new pile that she made.” - Merrie

“The raking job was fabulous. We tried hard to make sure that there were no leaves left.” - Tara

“My favourite part was planning our first announcement at Greetings because we were split into groups to make an announcement and [our group’s announcement] won.” - Shannon

I also received an email from one of the volunteer co-odinators at the YWCA, and wanted to share her words.

“It would take our Property Services team approximately 10 hours to rake up all those leaves! So we are all very grateful for the Linden School’s continued support. Thank you also for the fantastic donation of toiletries and other essential items. The team at Woodlawn could not believe just how much was donated! We go through toiletries very quickly at Woodlawn, so the team greatly appreciated the donation.”

Thanks to everyone who contributed to this wonderful project. 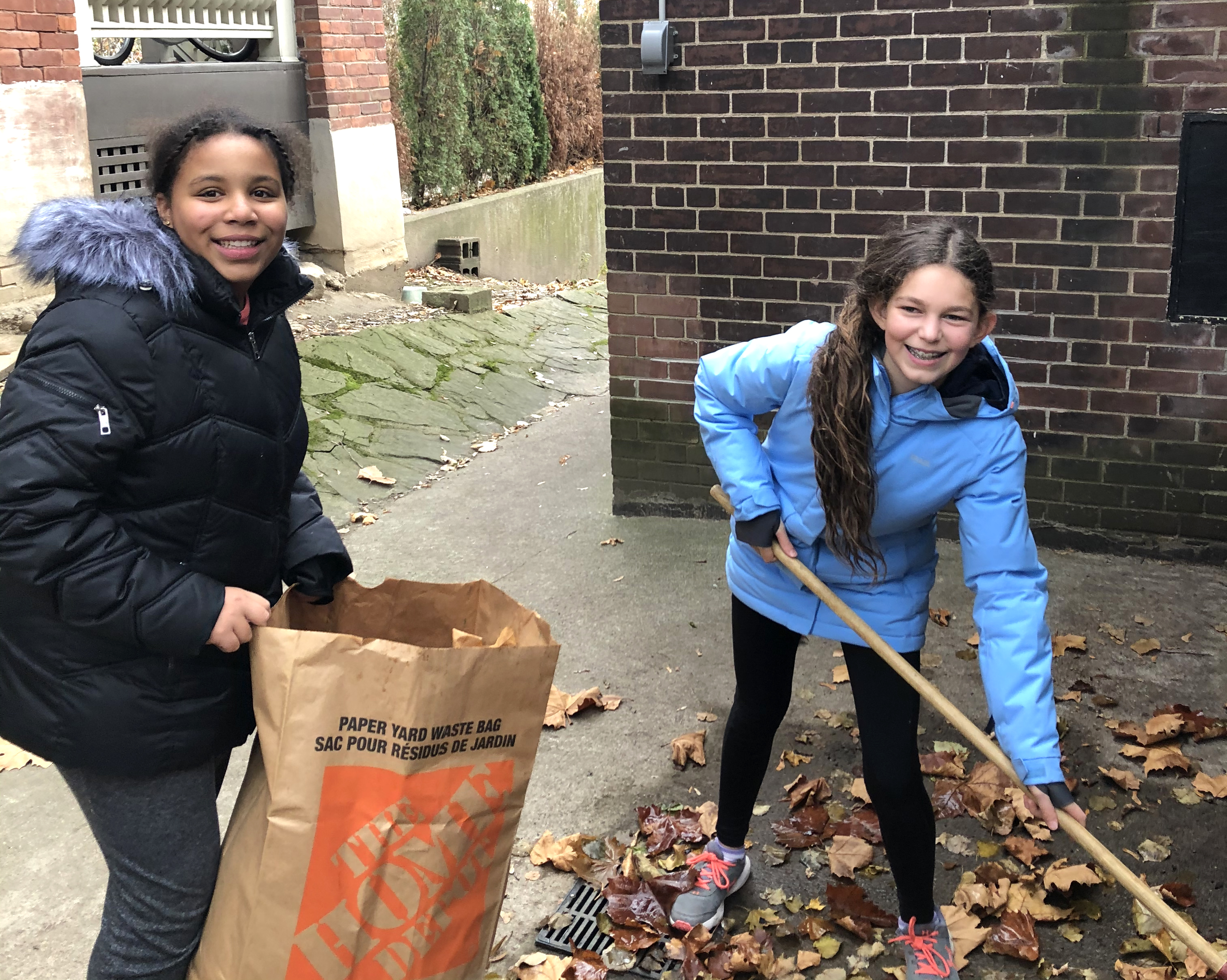 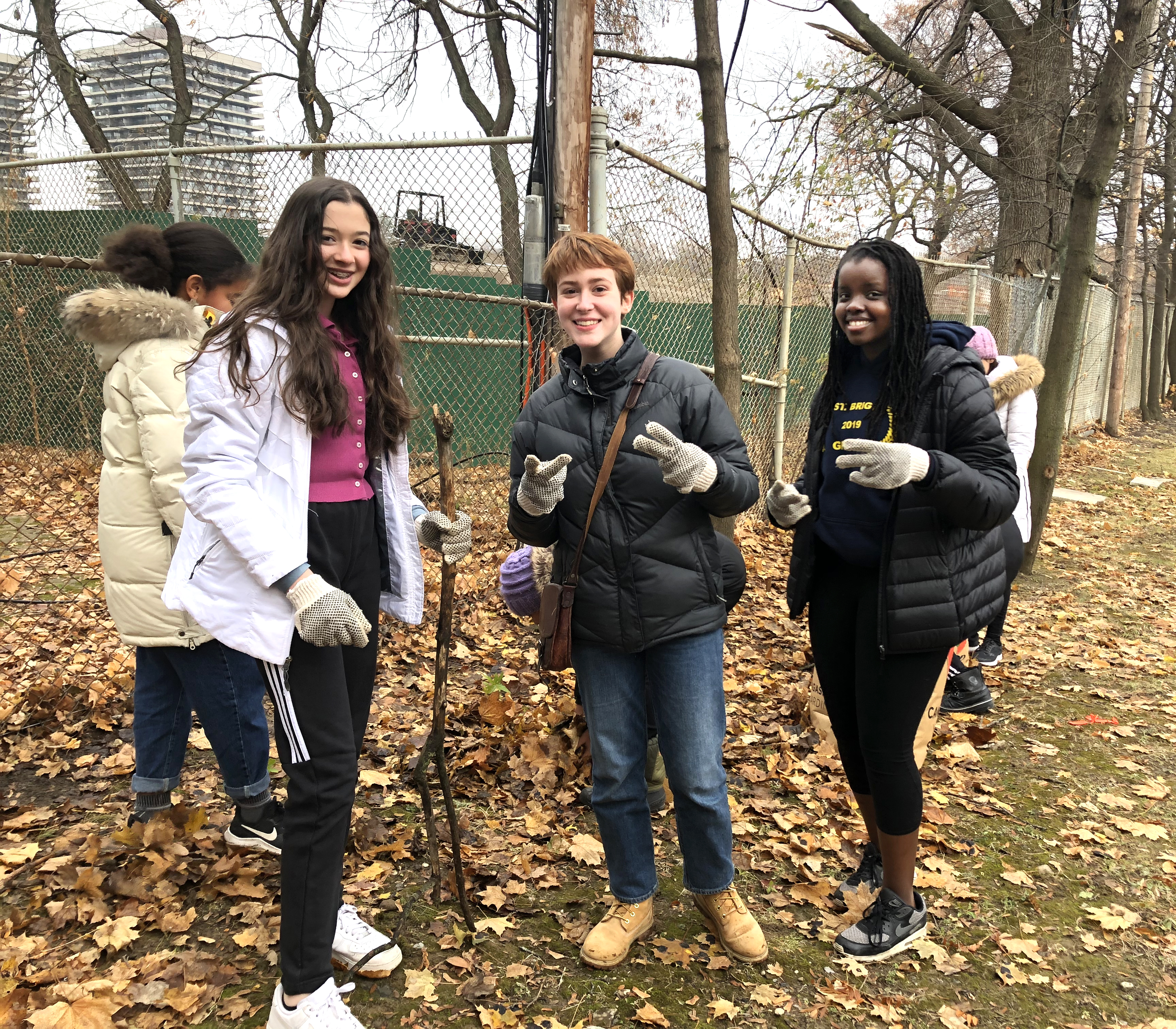 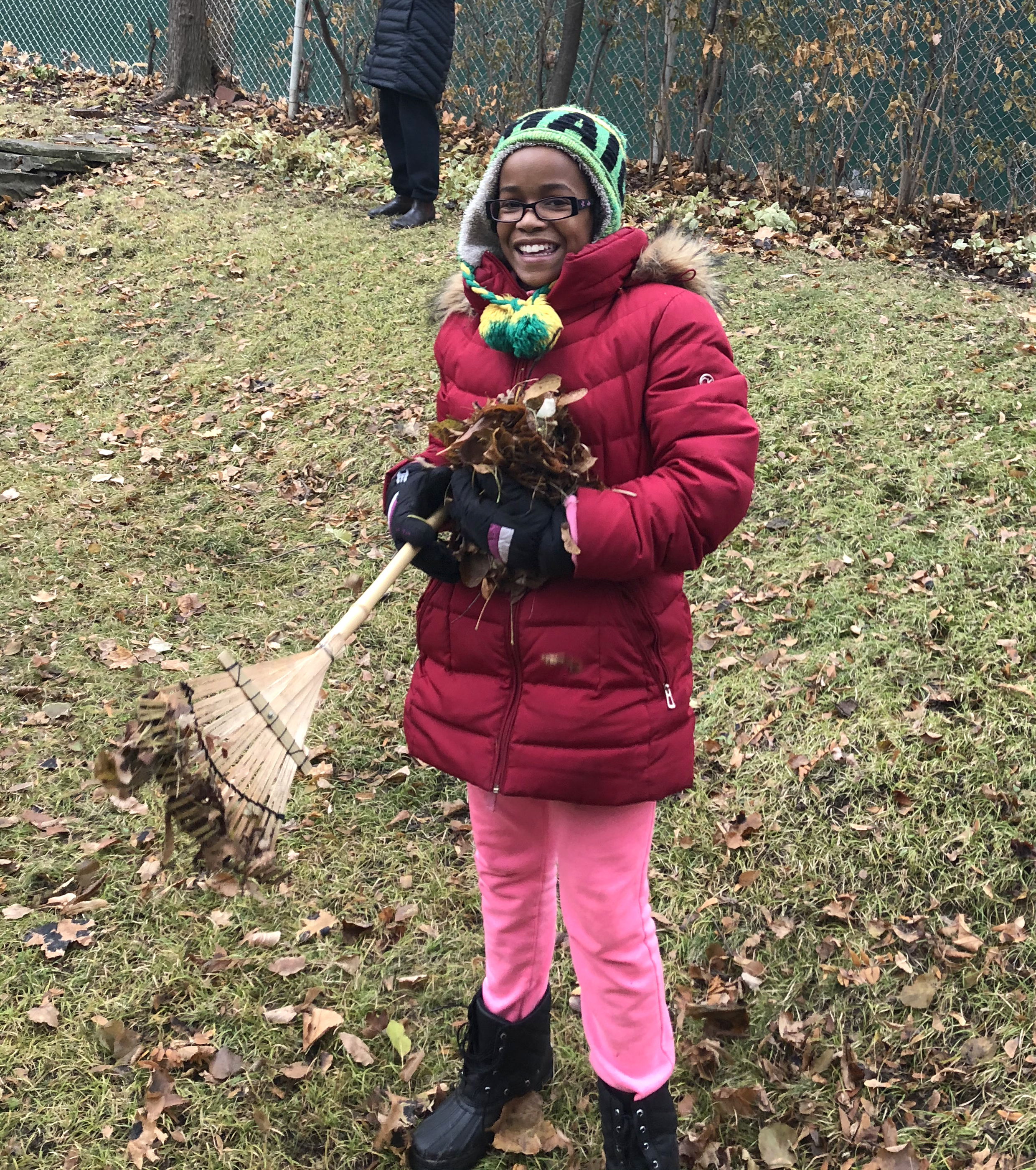 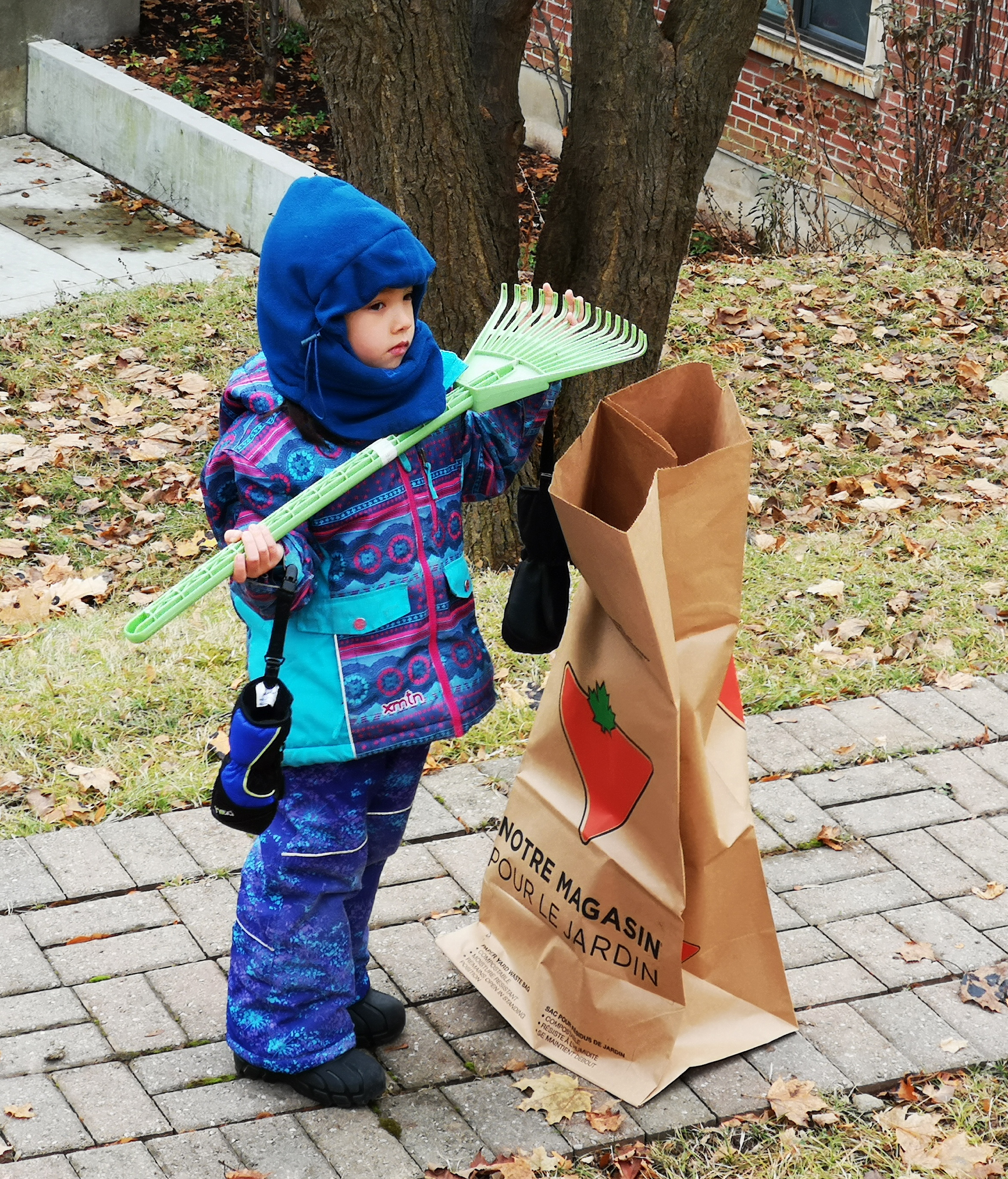 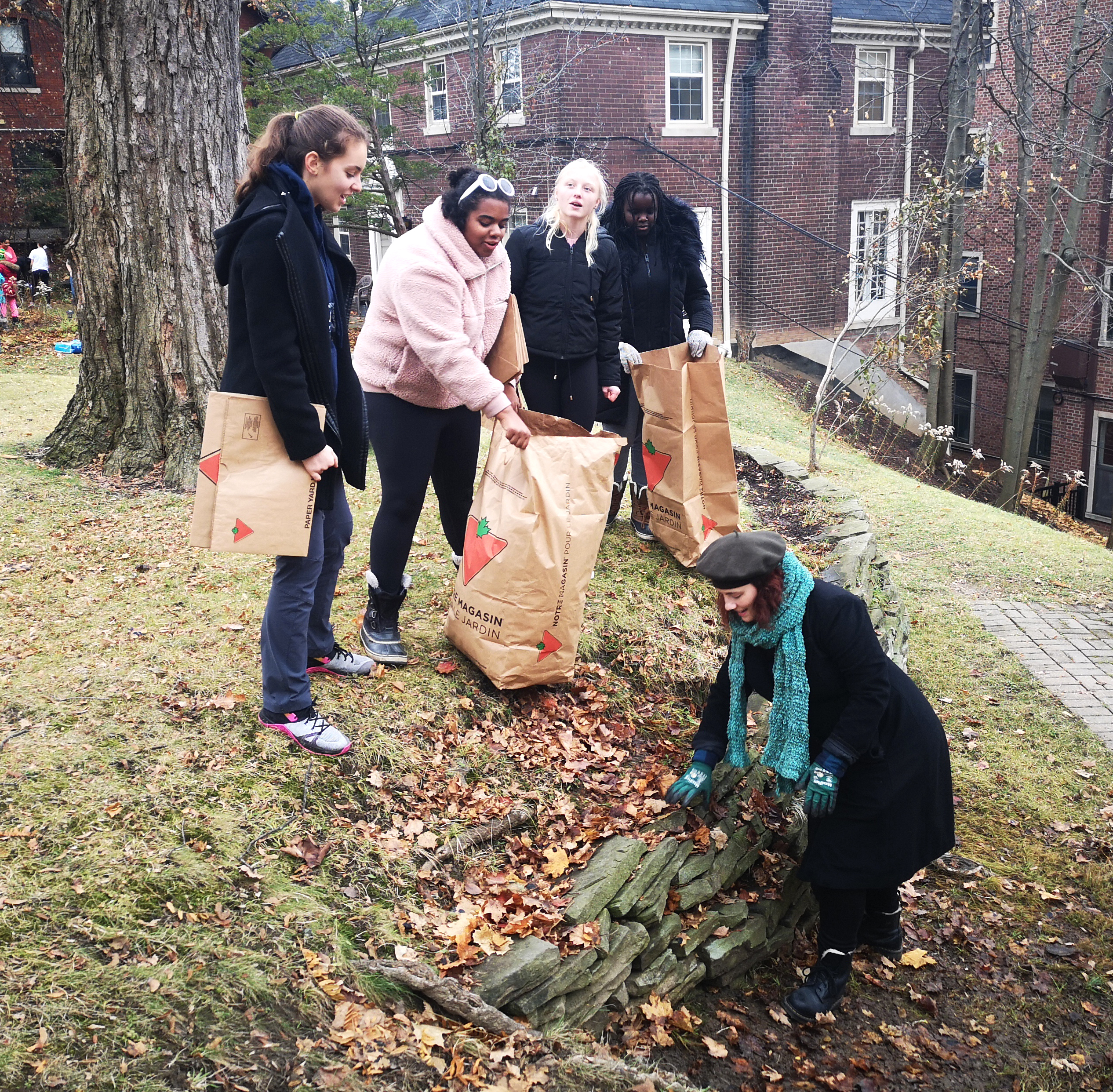