Linden’s Own Marguerite Andersen In the News! 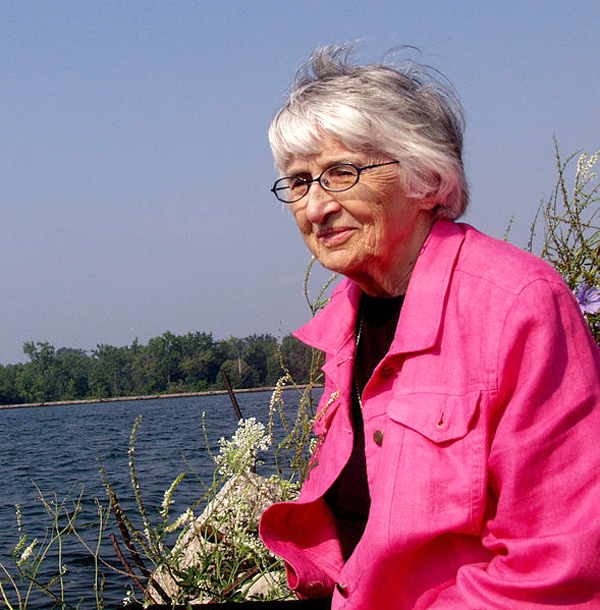 Born in Germany, Marguerite Andersen started learning French when she was four and has lived her adulthood in that language. She has lived in Germany, France, England, Tunisia, Ethiopia, the U.S. and came to Canada in 1958 and taught at The Linden School from 1993 until 2009.  Since 1998, she has been editor for the quarterly French literary journal Virages. She won the 2009 French-language Trillium Award for her book Le Figuier sur le toit. Her latest book, a memoir, La Mauvais Mère, is a finalist for the Prix des Lecteurs – Radio-Canada’s literature prize, awarded to a Canadian author writing in French, living outside of Quebec. Linden is so pleased by the success of this brave memoir – congratulations to one of our founding teachers!