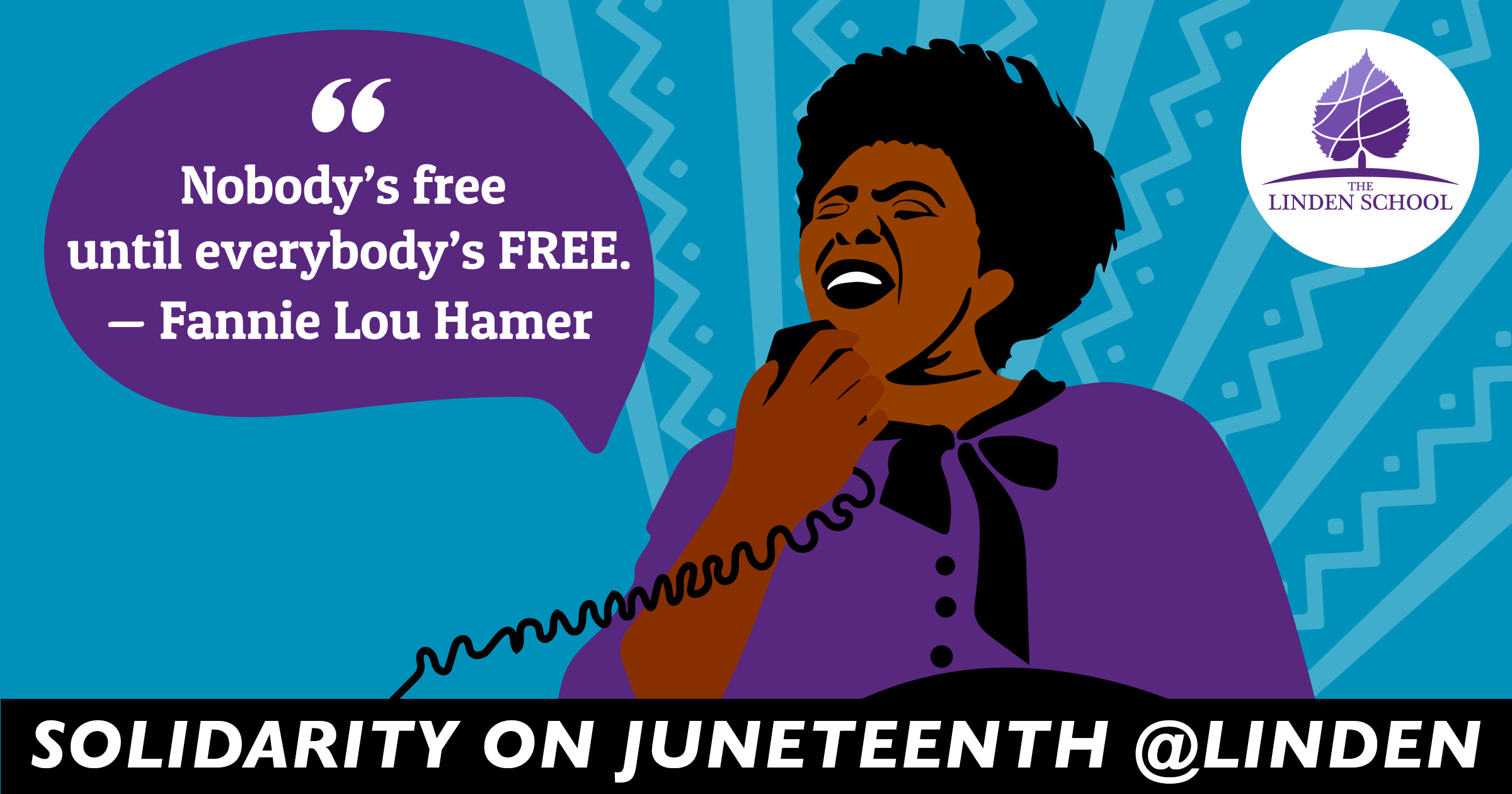 It’s possible that you had never heard of Juneteenth before this year. I know I hadn’t. This remembrance day and celebration is on June 19th, and marks the day in 1865 when Union General Gordon Granger entered Texas at the front of his troops to announce that slavery in the U.S. had been abolished —two-and-a-half years after the proclamation. Even after this, many people were forced to work through to the end of the harvest season as the masters withheld the information from them for as long as possible.

This year Juneteenth evolved from its origins in Texas and the southern states, as its celebration coincided with current protests and calls to action against racism throughout the world. In Toronto, June 19th saw the organization of rallies and sit-ins to end violence against Black and Indigenous people, calling for the re-allocation of funding from the police to other community resources. The sit-in and rally were organized by Not Another Black Life and Afro-Indigenous Rising (AIR).

Our thanks to Beth Alexander for sharing the resources below for those who cannot join large groups or be physically present at protests.

Contact John Tory and your city councillor and let them know you support defunding Toronto Police Services. A visit > a phone call > a letter/email > signing a petition.

Join a Boycott, and refuse to spend money on companies that oppose Black Lives Matter