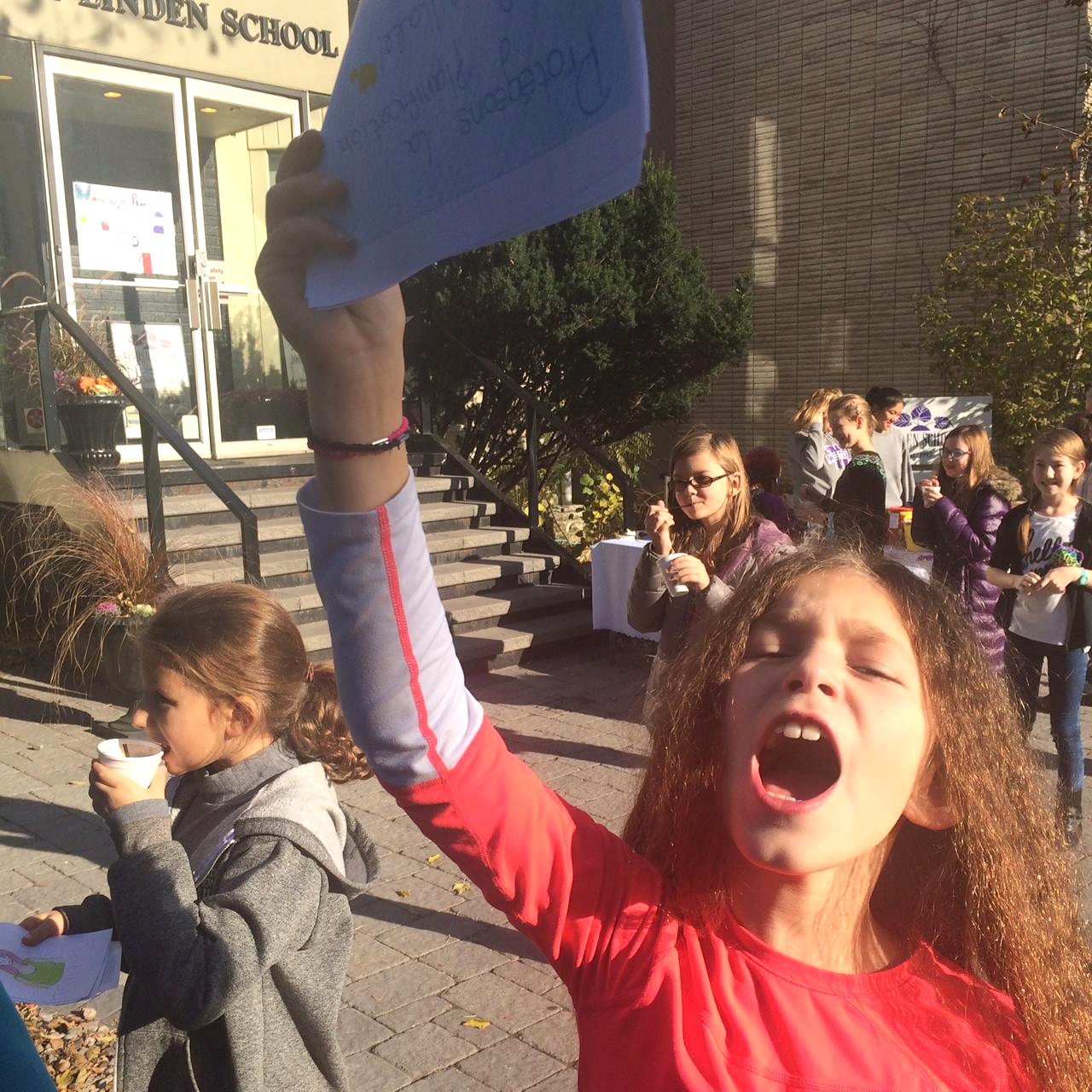 The American election and its implication for girls and women have been very much on the minds of Linden students. Linden students recently held a roundtable discussion on Trump and the portrayal of women and girls in the U.S. presidential election. The election results left many students feeling discouraged and powerless. On November 9th, teachers led age-appropriate discussions on the election results and coping strategies. One theme that emerged quickly was a strong desire to channel energy and sadness into action: students expressed that they would like to have a fundraiser.

Teachers suggested many causes that could be supported, referencing issues and groups that may be at risk of being silenced or marginalized by the new U.S. government. Following discussions with students and staff, and some curriculum-based research by the Grade 10 Civics students, Planned Parenthood USA was selected as the designated beneficiary. We are proud to stand with Planned Parenthood, which provides healthcare to millions of men and women each year. Their advocacy for women’s choice and consent is consistent with Linden’s mission.

We started getting donations from Torontonians in the days before the fundraiser. For example, two sisters stopped by with an envelope because they were so thrilled with what we were doing. One person passing by donated $100 for a cup of tea. Grade 8 students were excited to make up slogans to accompany their turn at the sales table, including "Spare change to make change!" Many parents also emailed us their support. "Excellent initiative and I fully support your choice of charity. This is newsworthy," wrote one parent. Several echoed this sentiment and emailed with offers of help and more ideas.

News of our action attracted the attention of Metro News Reporter May Warren, who visited Linden to interview Linden Teacher Soteira Hortop and her students, and hear their thoughts on the U.S. election results. You can read her article here.

On Friday morning, November 18th, many students and staff volunteered to hold the proposed fundraiser at the school entrance, selling tea and hot chocolate to our community members and neighbours. Many neighbours stopped by to donate funds and show their solidarity with protecting women's health. By noon, the students had received a whopping $744.60 in donations!

"It takes work to create and maintain a world where peace and justice prevail, and part of our work is to help young people practice the skills needed to make the world a better place. It was a joy to feel the support of our community as we undertook some of this work together," says Linden teacher Beth Alexander.

Beth's sentiments are shared by students:

"I'm really really happy that we did the fundraiser and after the fundraiser, it was so much fun counting the money from the fundraiser. I hope we do something like this again and that Planned Parenthood has enough funding to continue their amazing work." —Isobel, Grade 5

"It was really really fun doing the fundraiser. I didn't want to go inside at the end and I really hope Planned Parenthood can keep their organization going because they're helping women and doing good. I felt that I had done something really good that day." —Meredith, Grade 5

"It's disappointing that Donald Trump won. Muslims, Mexicans, women, and other people don't deserve to be discriminated against." —Sophie, Grade 8

"Donald Trump might try to get rid of Planned Parenthood. Many women rely on PP for birth control and other kinds of health testing." —Julia, Grade 8

"Abortion should not be the government's choice. It should be the woman's choice. Donald Trump stands for misogyny and racism, and we have to stand up to that." —Lucia, Grade 8

Please scroll down to read our FAQs for Parents/Caregivers! 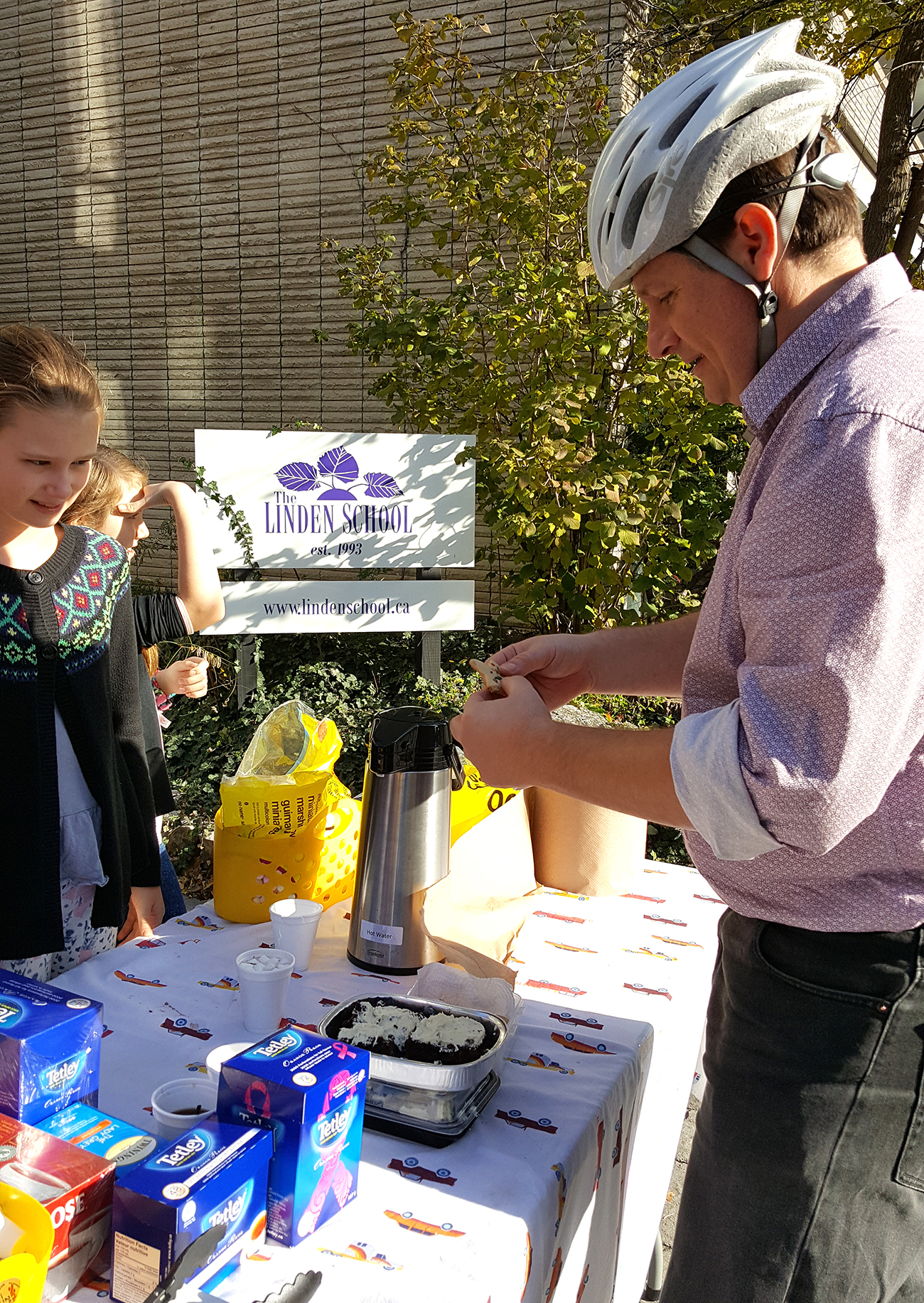 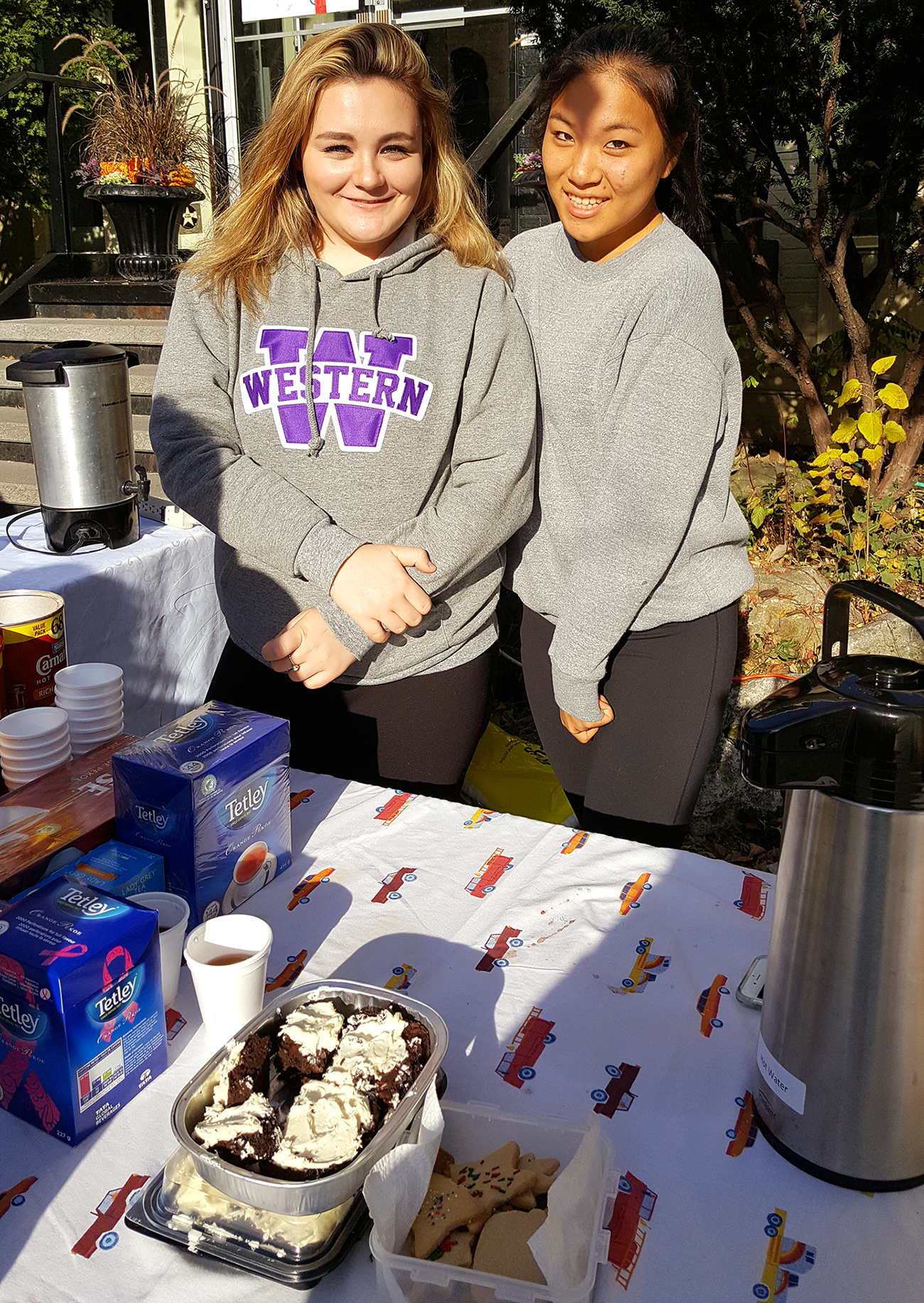 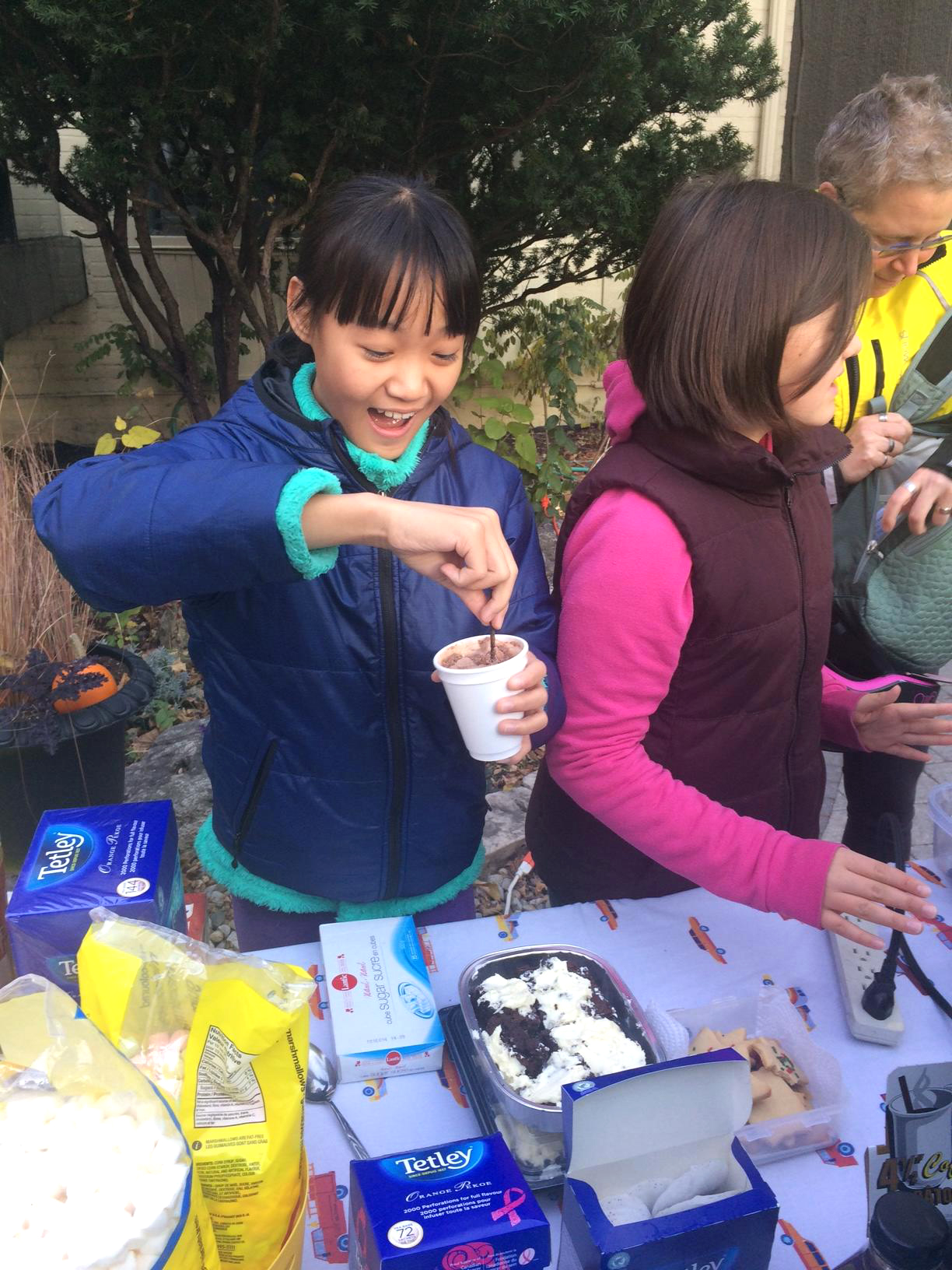 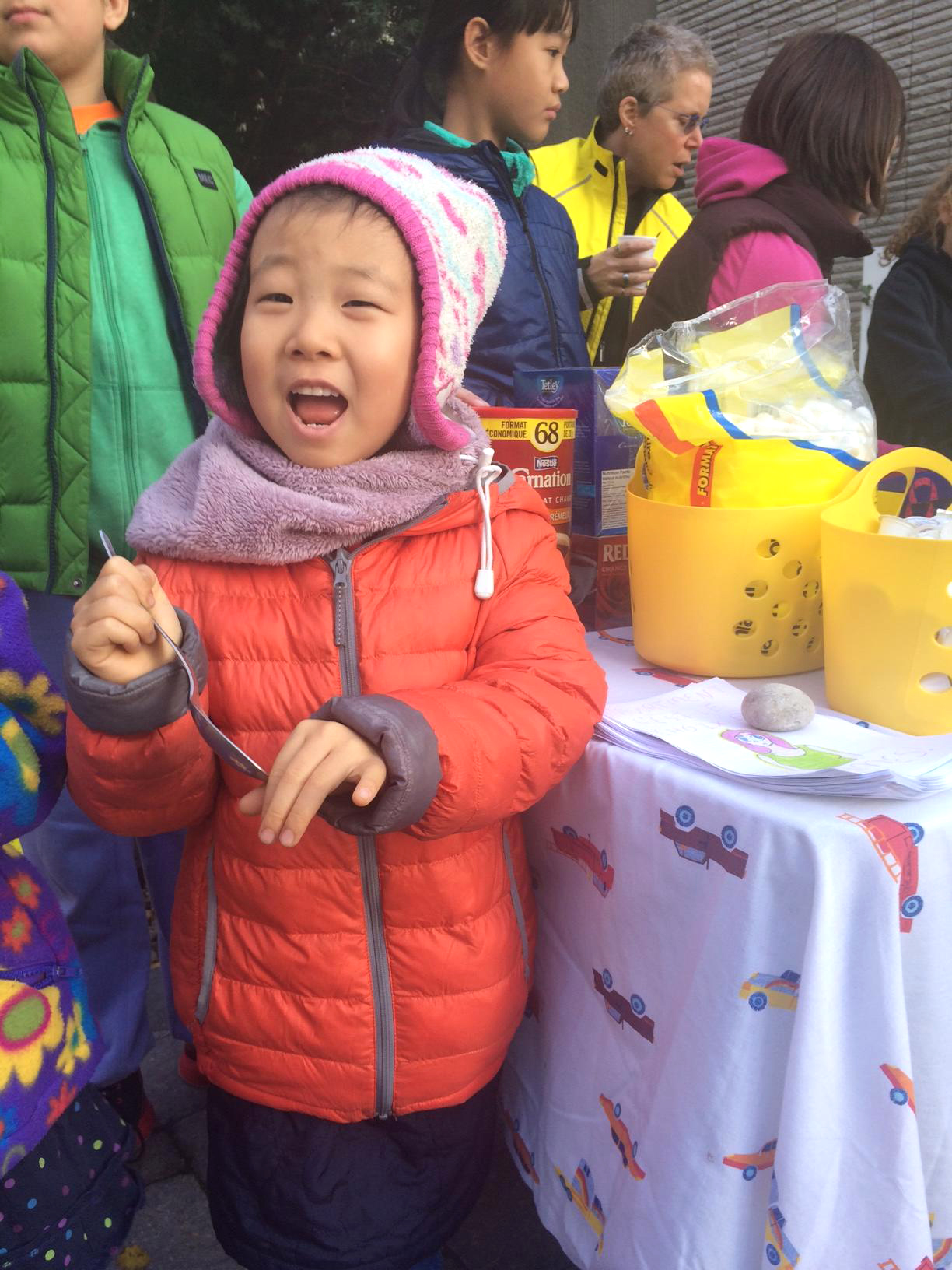 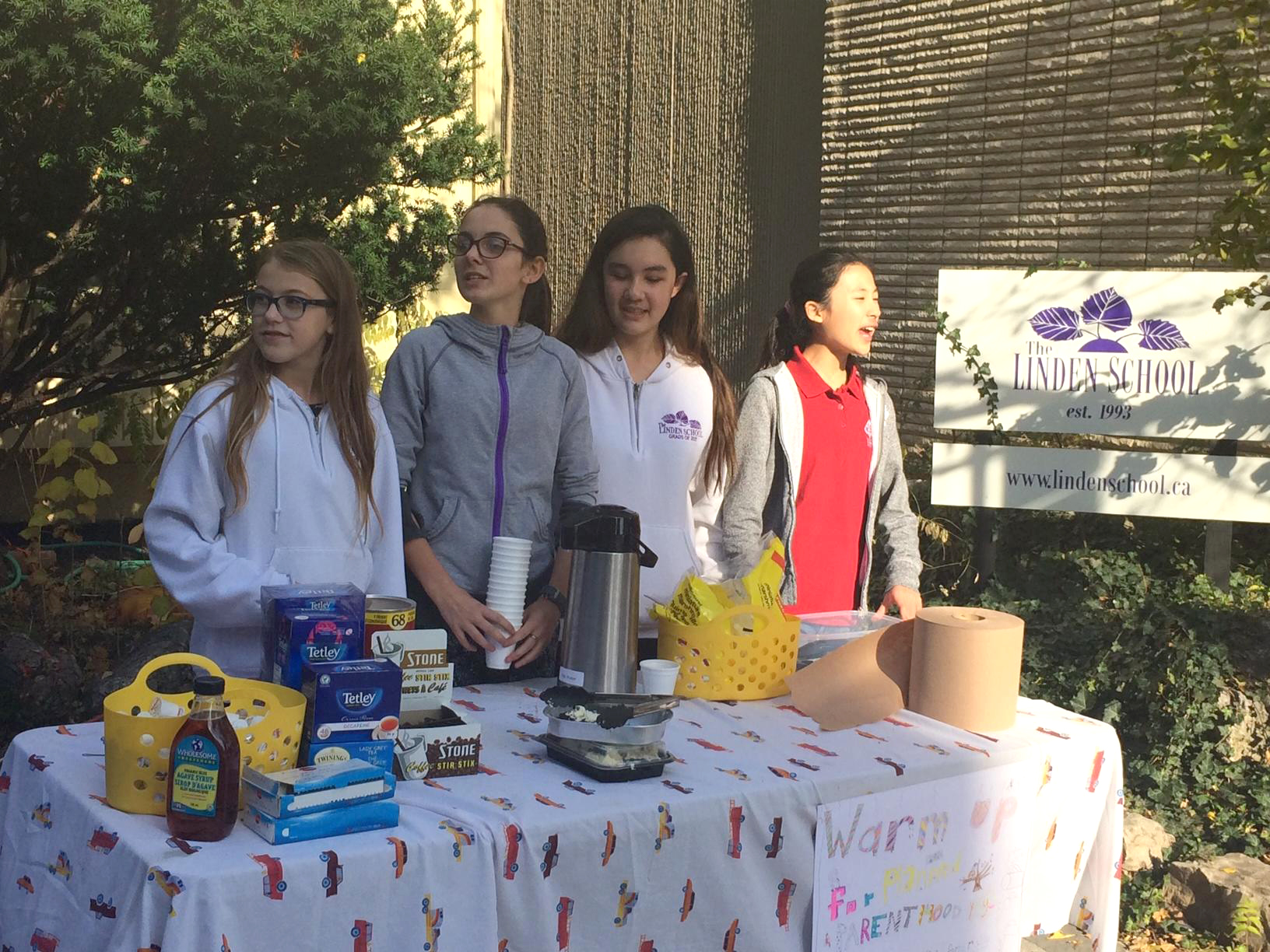 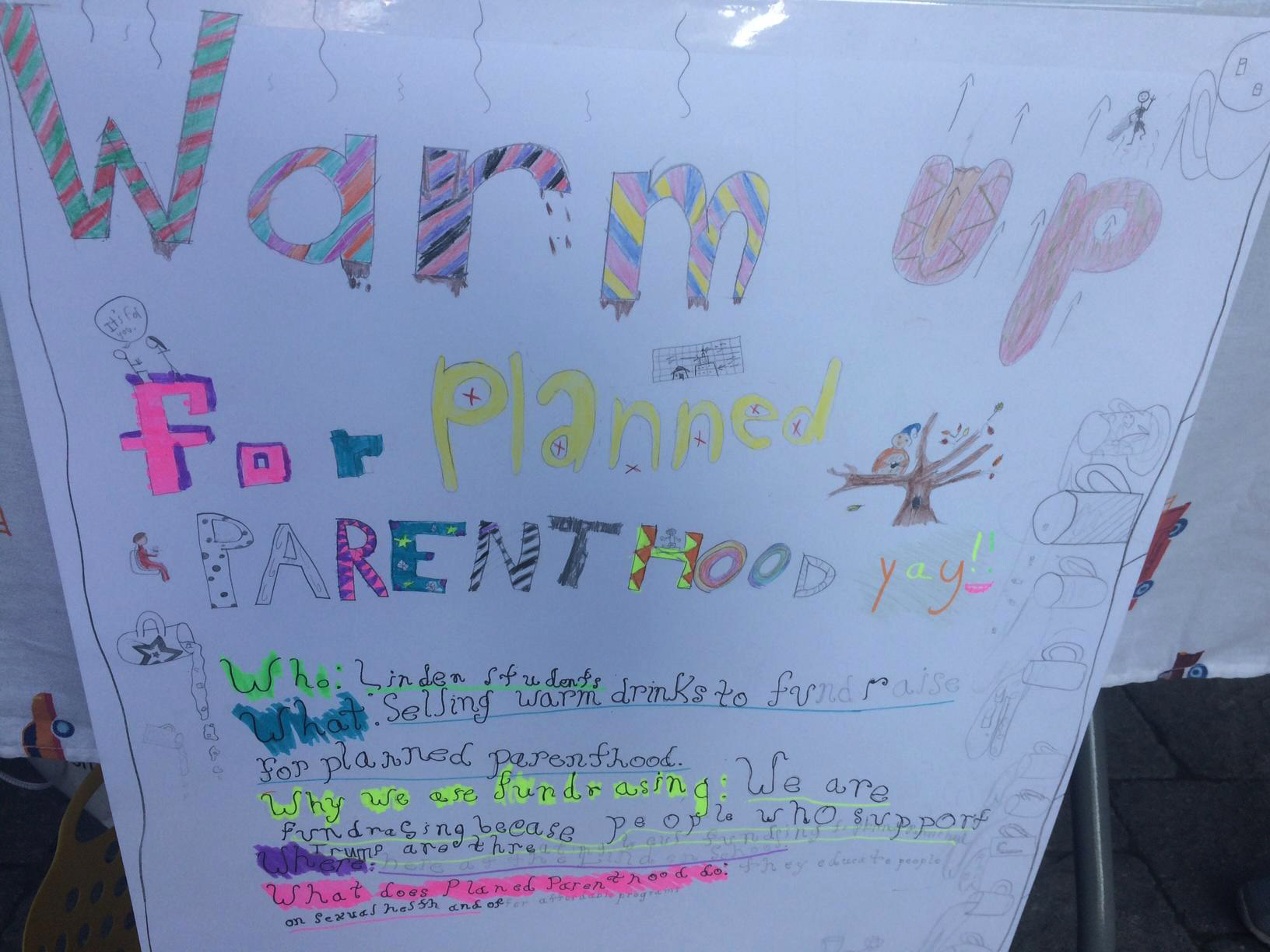 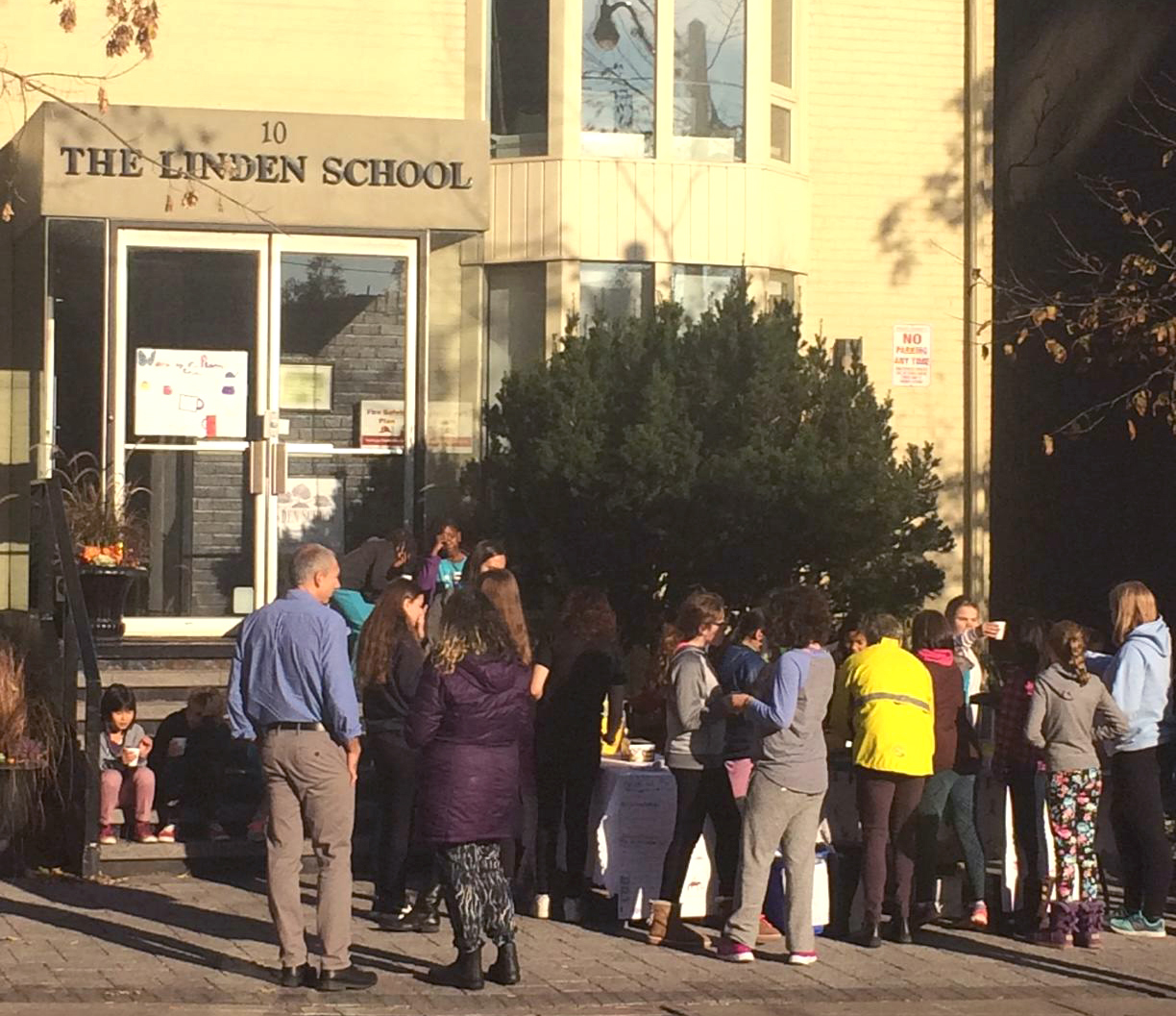 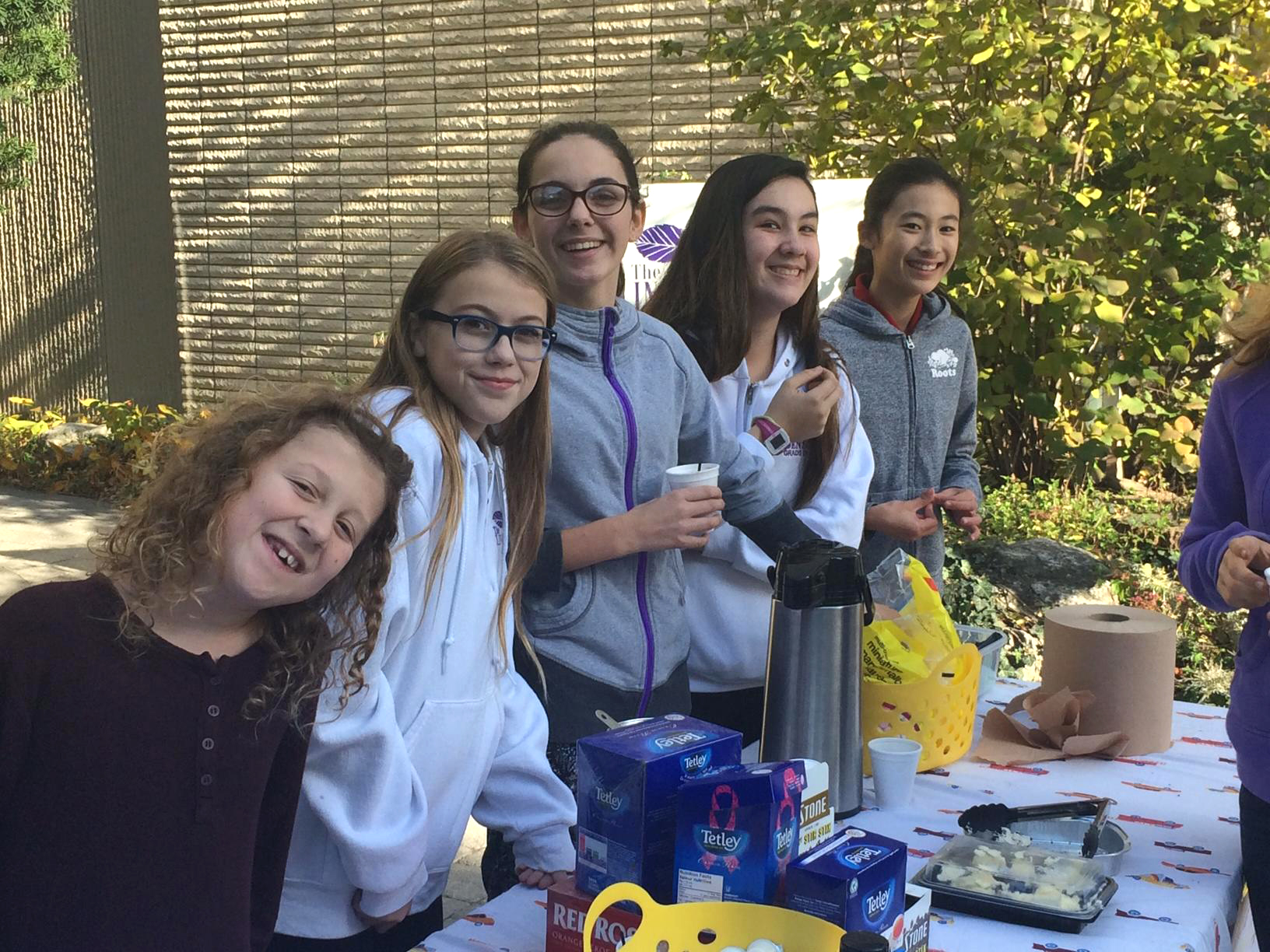 Q. Why are you taking this action?
A. We want to channel some of our sadness and disappointment about the results of the U.S. election into positive action, to reinforce the idea that we are powerful and effective, and to mitigate some of the damage that might occur to important services for women and girls. We want to stand in solidarity with those that fight oppression, whether it be sexism, racism, xenophobia, or homophobia.

Q. Why Planned Parenthood U.S.?
A. They provide essential health services to millions of women and men, including cancer screenings, access to birth control, and counselling. Although they are often associated with providing abortions, this represents a very small percentage of their services. That said, fighting for a woman’s right to choose is an important part of their mission. We selected a U.S. organization (instead of Canada’s equally worthy organization) because they are currently under greater threat. We consulted with the Toronto chapter of Planned Parenthood, who supported this idea.

Q. Should a school be involved in a political action?
A. We did not assume that all students would agree with this action, so participation was voluntary. Those who did not wish to take part simply didn’t have to. However, a lot of students wanted to help, and our class discussions after the election told us that most girls were feeling worried and sad, as if a great injustice had taken place. They wanted to do something to help. Teachers took steps to ensure that students participating in this project would not be missing out on learning. For example, Anne’s French class helped to create bilingual flyers. Tulay’s Civics class conducted research to dispel misinformation. There are many connections between this event and the Ontario Curriculum.

Q. Does taking part in this mean that you’re pro-abortion?
A. Nope! People who support a woman’s right to choose have many different feelings about abortion. Research from the World Health Organization confirms that safe and legal access to education, counselling, and birth control — all services that Planned Parenthood offers — all reduce the number of abortions that women seek.

Q. How did you decide on the course of action and beneficiary organization?
A. On November 9th, teachers led age-appropriate discussions on the election results and coping strategies. One theme that emerged quickly was a strong desire to channel energy and sadness into action: students expressed that they would like to have a fundraiser. Teachers suggested a number of specific causes that they could support, referencing issues and groups that may be at risk of being silenced or marginalized by the new government. Following discussions with students and staff, and some curriculum-based research by the Grade 10 Civics students, Planned Parenthood USA was selected as the designated beneficiary. Their advocacy for women’s choice and consent is consistent with Linden’s mission.

Q. Linden has engaged in age-appropriate discussions with students at all levels. What is covered in discussions with younger students?
A. We talked about Planned Parenthood's role as a health provider with all ages. We dealt with other subjects as the students brought them up. We believe that student questions should be responded to with accurate answers, and that students bring up topics that they’re already thinking about. When we share accurate answers, it means that they’re less likely to satisfy their curiosity with unreliable sources.