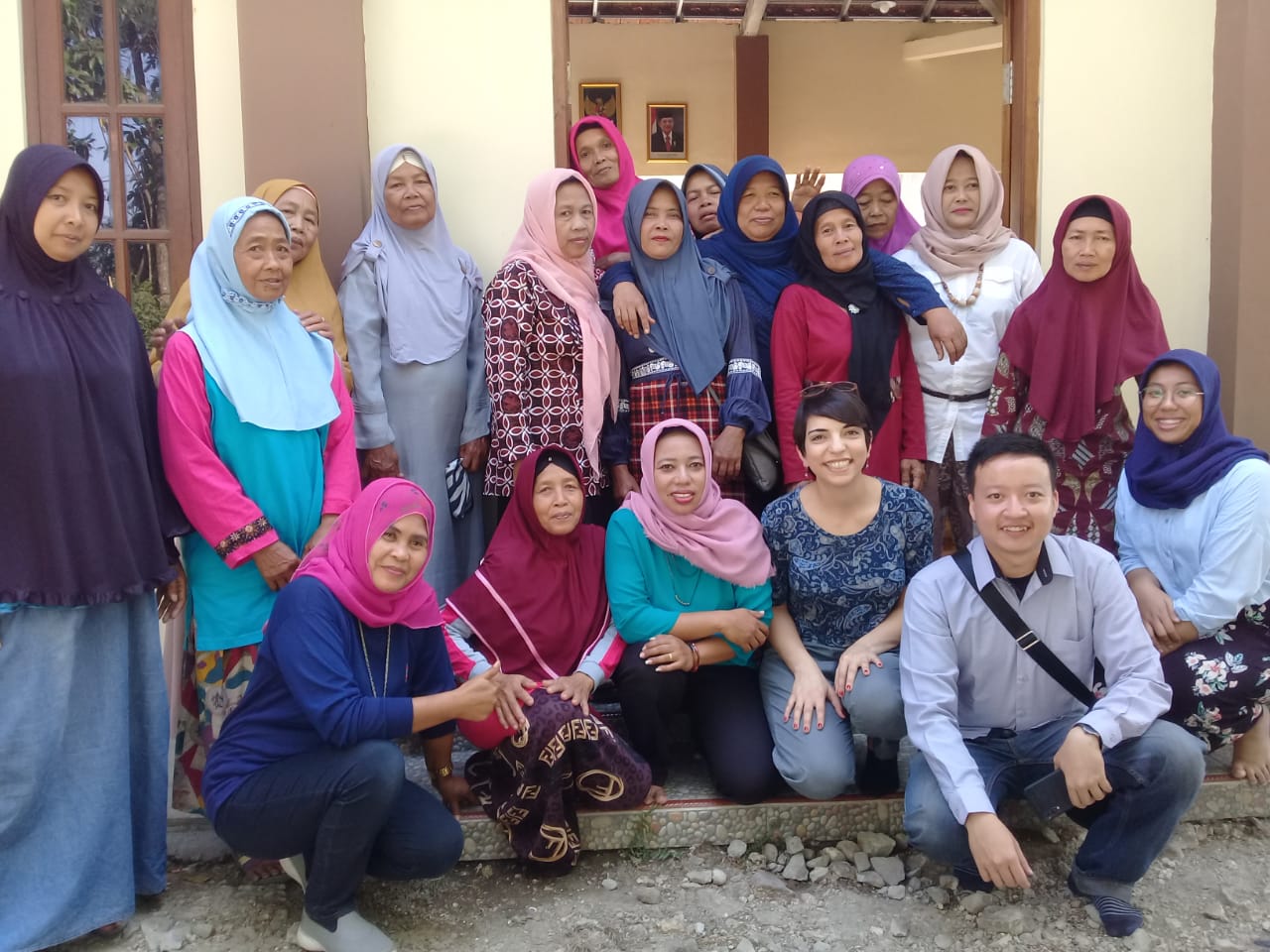 Tara Mansouri-Moayed (bottom row, 4th from the left) was unable to be in Toronto to receive the award. She is presently working with the Afghan Ministry of Finance as a senior policy advisor on national infrastructure projects.

Tara Mansouri-Moayed graduated from The Linden School in 2005 and went on to study political science at the University of Waterloo in their world-renowned co-op program. Tara then received a full scholarship to continue graduate work in political science, earning a Master’s degree and then going on to work for International Planned Parenthood in Botswana and UNICEF in Toronto.

Much to her parents’ chagrin, Tara got a little bored of Toronto, and decided to head off to work in a conflict zone — Kabul, Afghanistan. She worked first for Aga Khan Foundation in the area of government policy, and Tara now contributes her skills and expertise to the Afghan Ministry of Finance as a senior policy advisor on national infrastructure projects. With a budget of 2 billion dollars (students, stick with Grade 12 math), Tara will play a key role in bringing universal access to clean drinking water, renewable energy, roads, and irrigation infrastructure across the country.

Since her earliest days at The Linden School, Tara has remained committed to women’s issues. Currently, she devotes a significant amount of time to advocating for women in rural Afghanistan, visiting remote villages and working tirelessly to secure better wages, improved working conditions, and increased political representation at all levels of government. These are not just so-called “third-world issues,” or Afghan women’s issues or Muslim women’s issues. These are universal women’s issues. 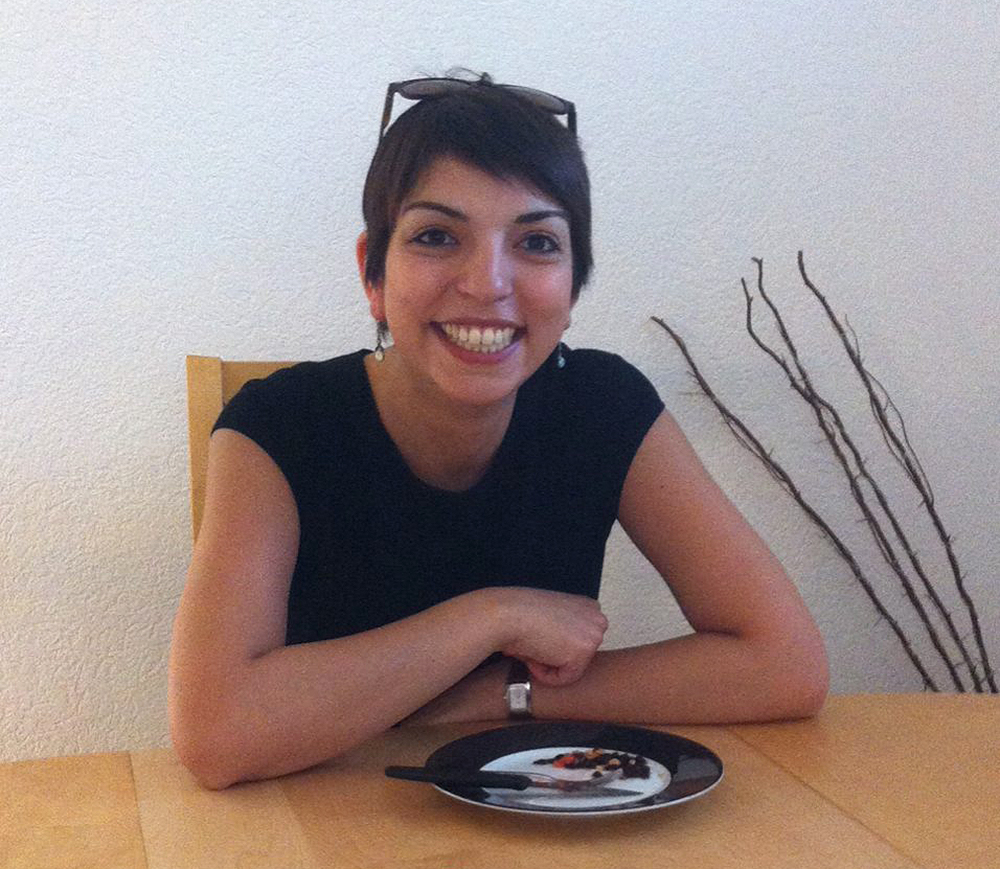 I know that Tara’s commitment to these causes to began at The Linden School. I asked Linden co-founders, Diane Goudie and Eleanor Moore, to reflect on what they remember most about Tara as a Linden student, here’s what they said:

"From her earliest years at Linden, Tara was a figure for change. She would frequently bounce into our office with a proposal to make things better. However, things really gelled for Tara when she discovered that the course of true love was utterly ridiculous if one followed the template of Harlequin romances. She and her partners in crime tried to rectify such a process by rewriting a web version of Pride and Prejudice. Unfortunately, her message fell on deaf ears.”

The world is littered with cheesy romantic plotlines! From that time on, Tara has been assiduous in her determination to work for a better world.