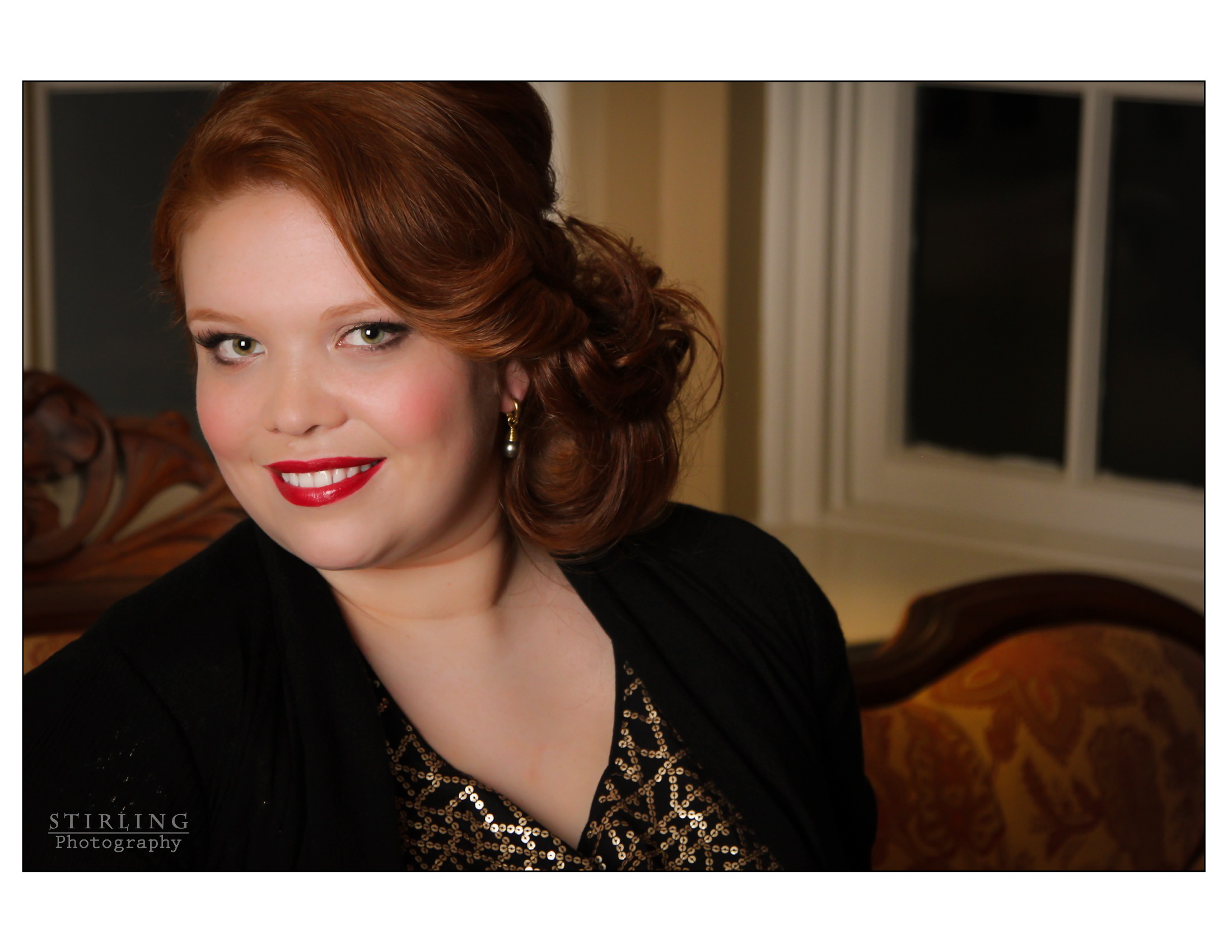 Congratulations to Lauren Margison, who is joining the Canadian Opera Company (COC) ensemble for the 2018–2019 season!

Lauren graduated from Linden in 2010 and is a member of the Atelier Lyrique de l'Opéra de Montréal, where her roles have included Clorinda in La Cenerentola and Missia in Atelier Lyrique’s production of La Veuve joyeuse.

As a new Ensemble Studio member at the COC, Lauren will be working with a group of emerging artists to expand her operatic career by participating in masterclasses with internationally renowned opera professionals.

We are very proud of Lauren's achievements. She was the youngest finalist in the Meistersinger von Nürnberg competition and was also a finalist in the George London Foundation Competition. In the summer of 2017, she sang Micaëla in Carmen with the Brott Music Festival, Fiordiligi in Così fan tutte with Highlands Opera Studio, and appeared in concert with the PRISMA Festival in Strauss’s Four Last Songs. Lauren has also been featured by the Cincinnati Pops Orchestra, the Toronto Jazz Festival, the Ottawa Chamber Music Festival, the Hannaford Street Silver Band, the Free Concert Series in the Richard Bradshaw Amphitheatre, and the Ottawa Choral Festival Gala.