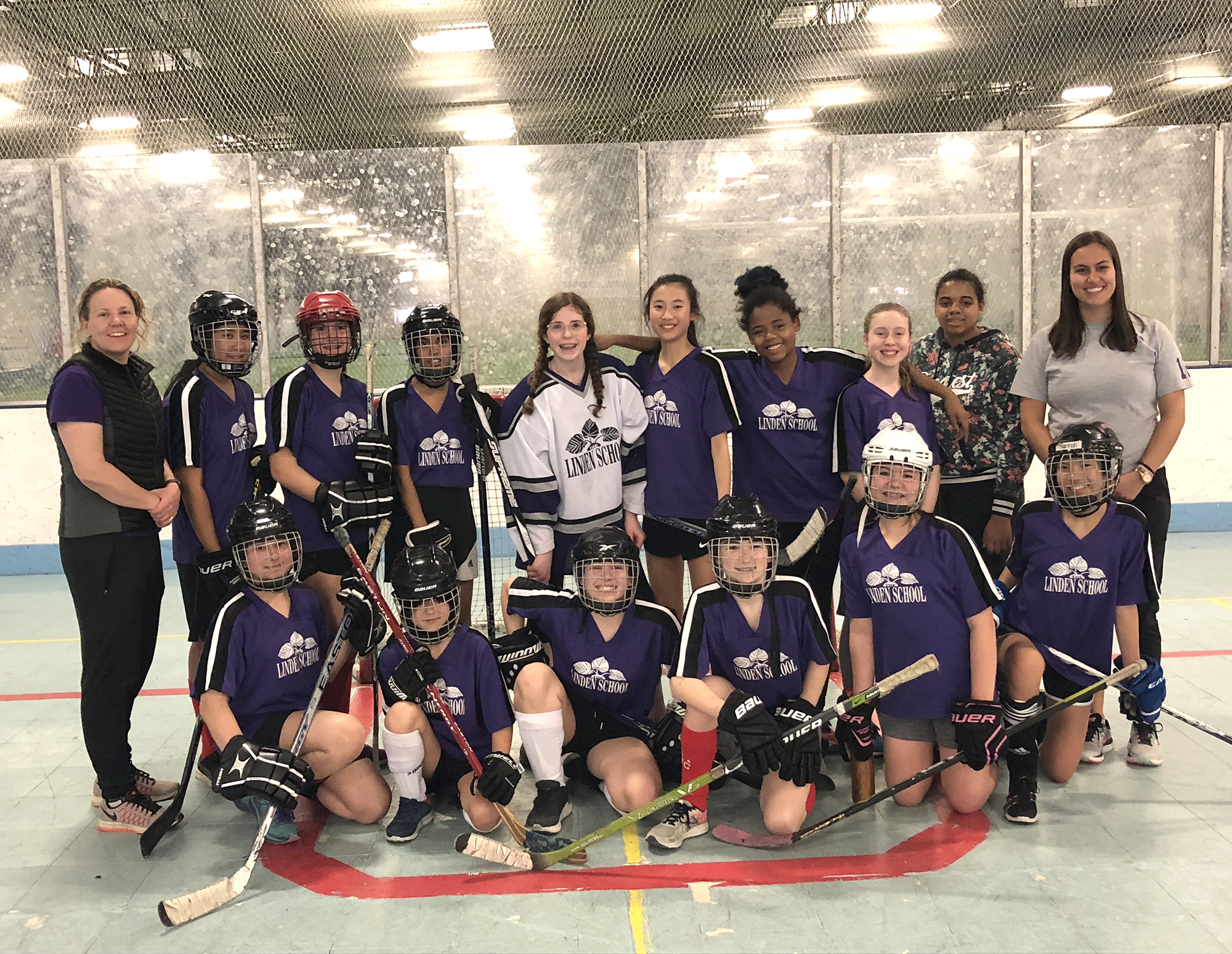 On April 27, the Junior Ball Hockey team played in an exciting tournament at the Vaughan Sportsplex II. The team consisted of ten Grade 8 students and six Grade 7 students. At 9:00 in the morning they won their first game with a 2–1 score. They then tied their second game. After that, they won their third game with a score of 1–0. At this point, the team's track record had them set up to play in the semi-finals, but they still won their fourth game with a score of 2–1. The team won their division, solidifying their place in the semi-finals. Throughout their fifth game, they played excellently, but unfortunately in a last-minute move by the other team, Linden fell behind. Due to the hard work and dedication that the team put in every week, they placed third out of ten teams, winning a bronze medal for our school!

Congratulations to Gabi, Hannah, Inty, Kaleda, Serena, Fei, Amina, Clare, Eden, Maya, Nadia, Oliva, and Carly on their excellent work during the tournament and Evy, who unfortunately couldn’t make it to the tournament but worked very well in practices.

I’d like to thank the coaches, Deidre and Savannah, for a great season! 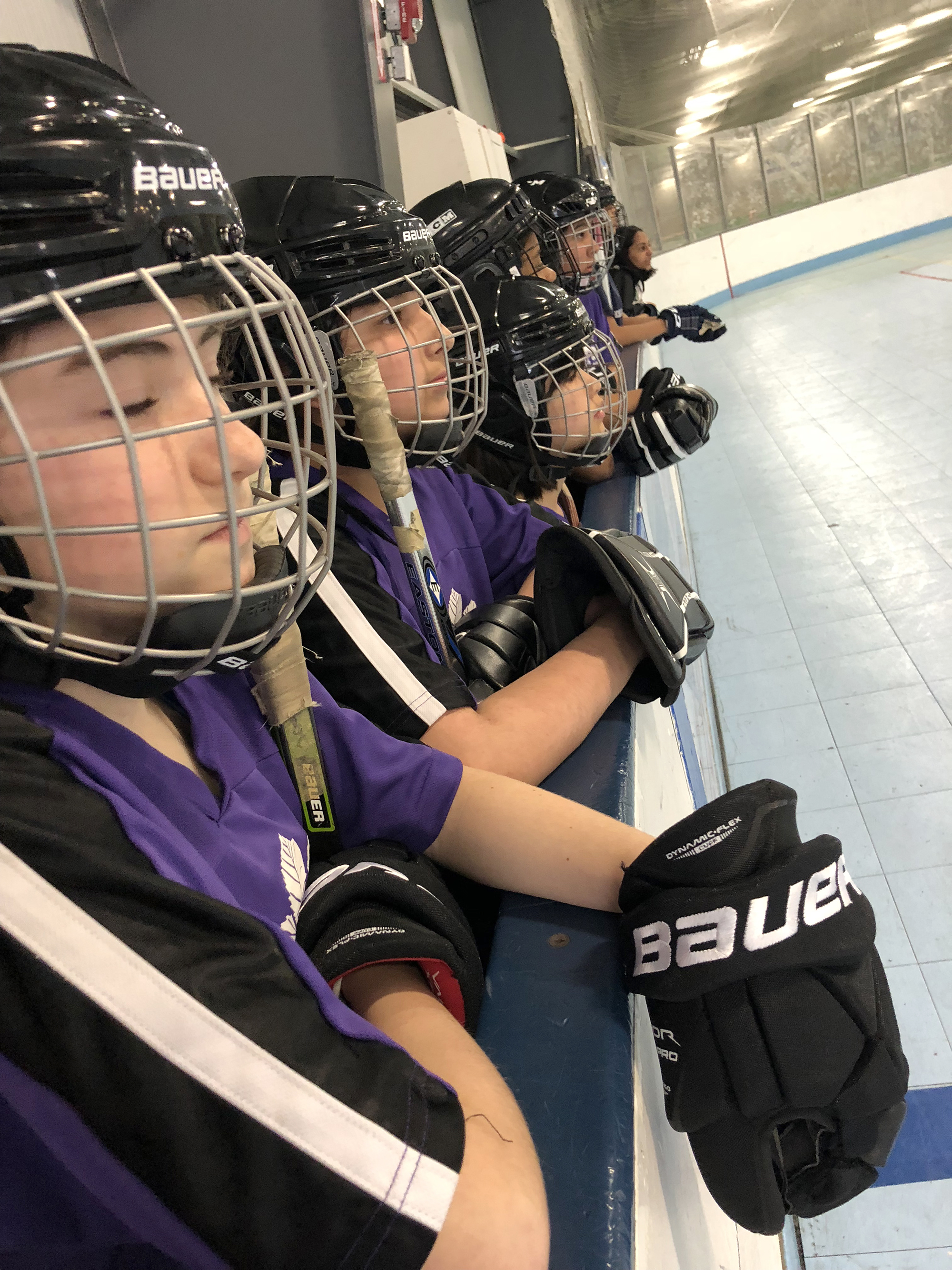 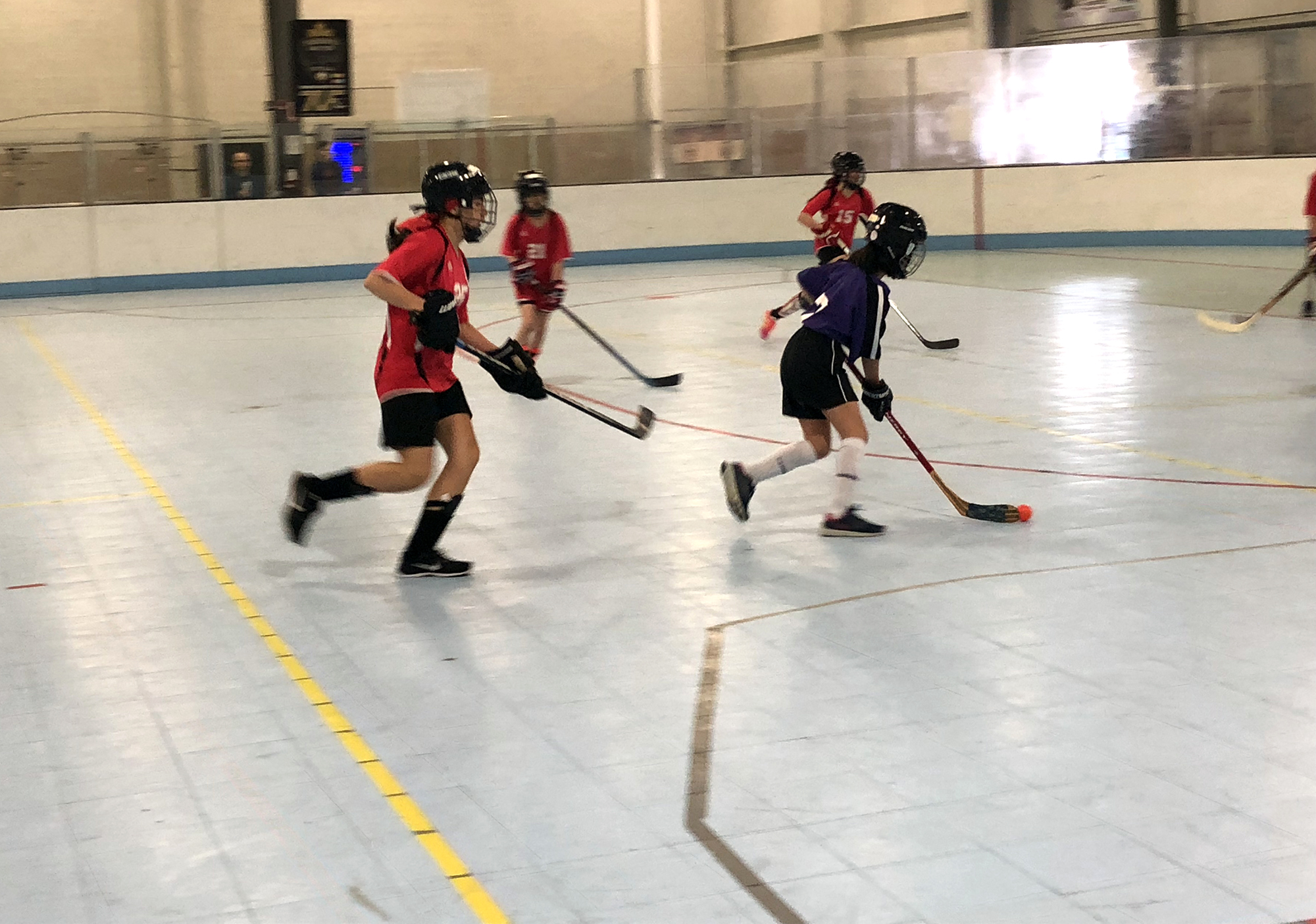