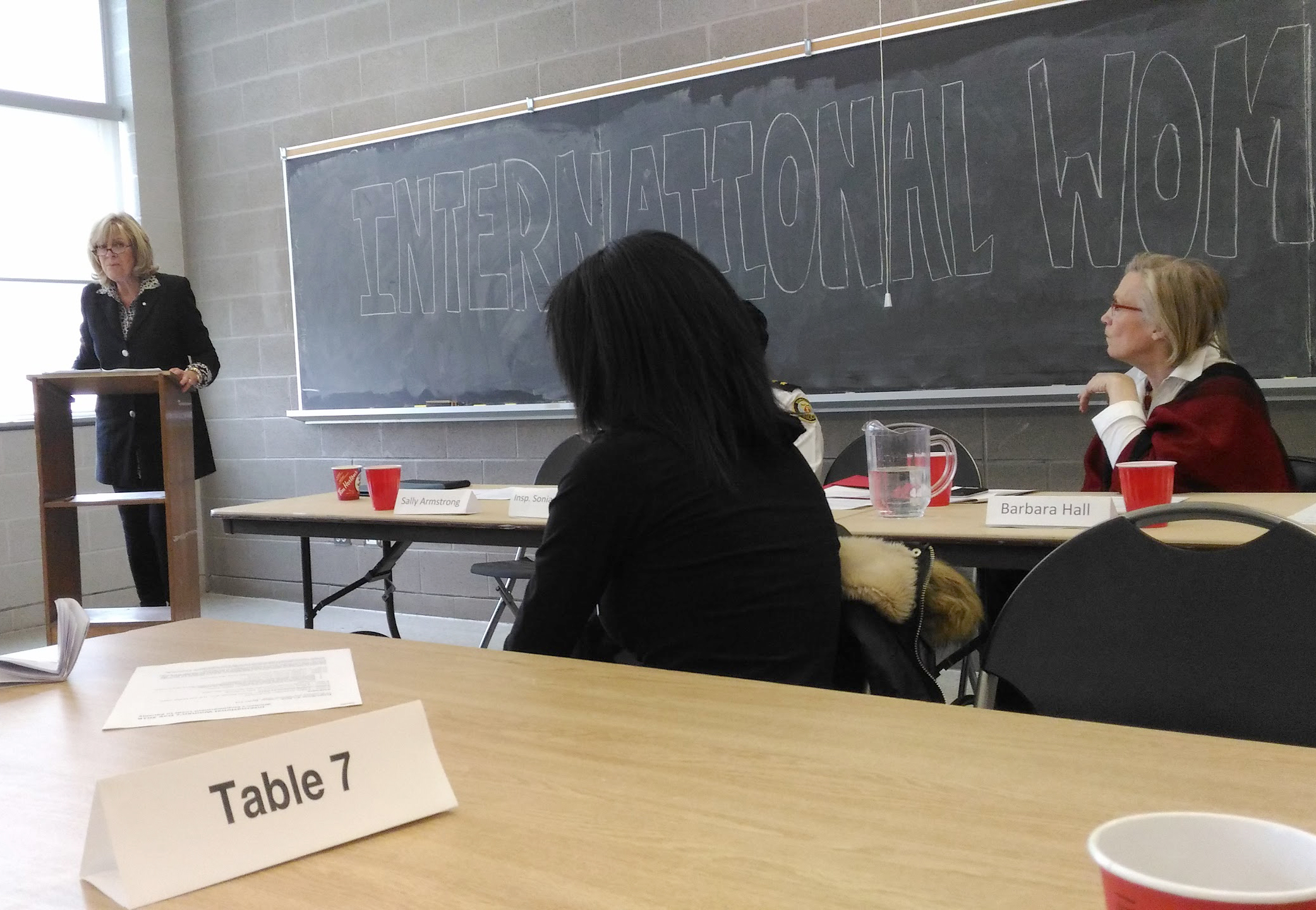 March 8 provides an opportunity for all of us to honour the contributions of women and girls, both in Canada and around the world. Linden students were invited to participate in an International Women’s Day Summit on March 4, which was held at the North Toronto Collegiate Institute. The summit's goal is to raise awareness about reducing the gender gap that still exists in many areas of Canadian society. They were welcomed to the summit by the Hon. Carolyn Bennett, M.D., M.P. and Shelley Laskin, Toronto District School Board Trustee. Event panelists included Sally Armstrong, Journalist, Author, Human Rights Activist, as well as Barbara Hall, Lawyer, Former Mayor, Human Rights Commissioner. 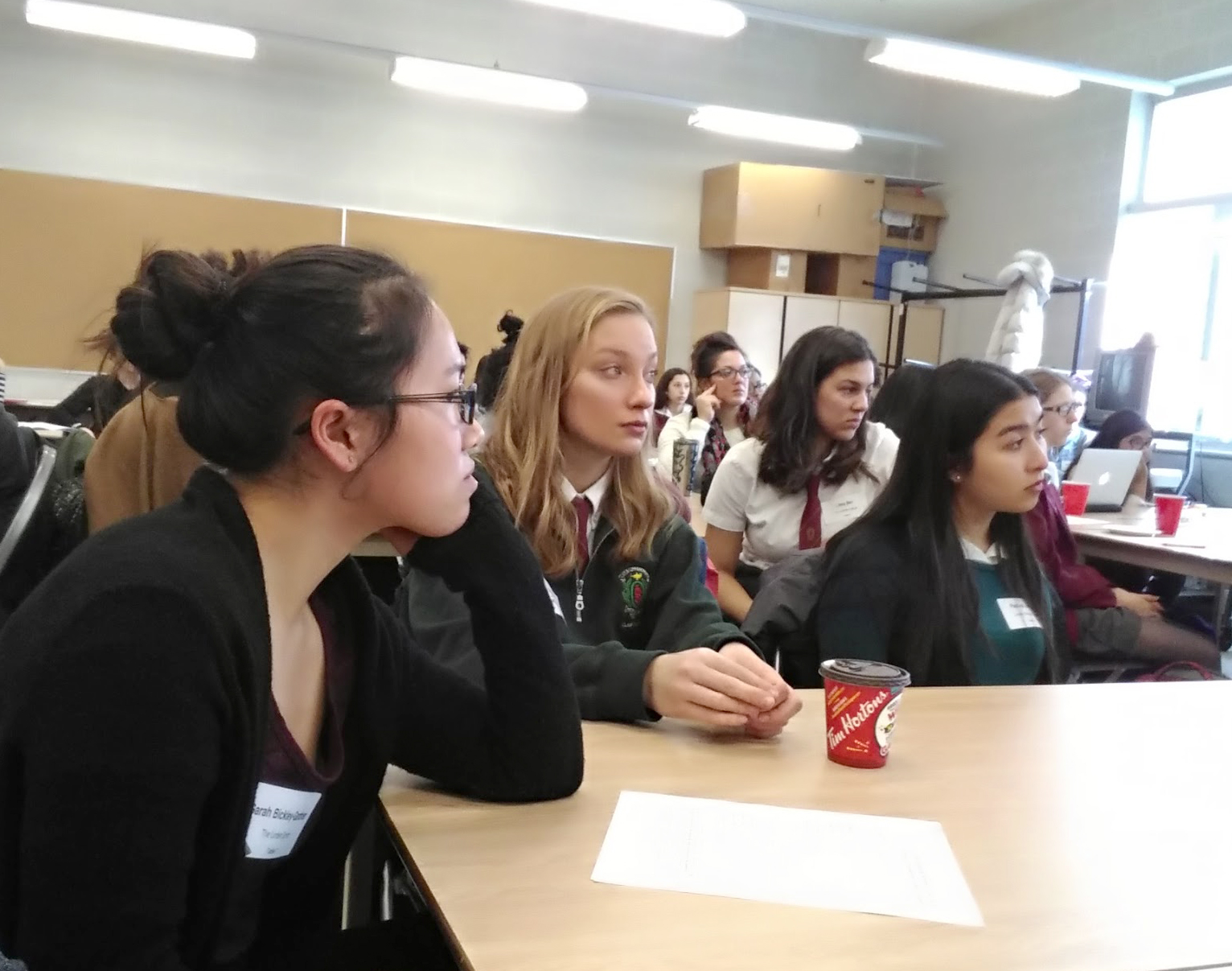 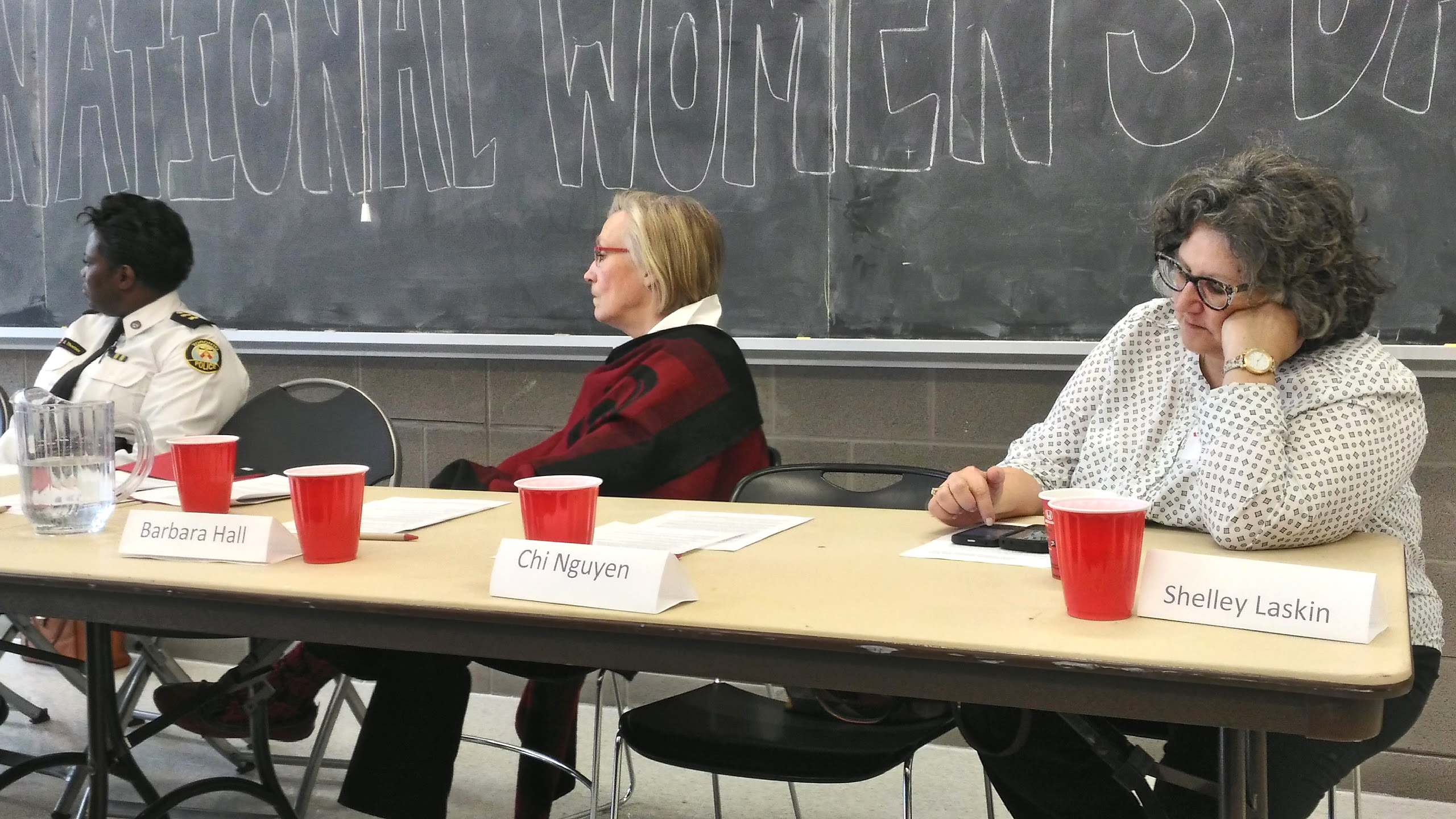 Some of our students and faculty also participated in the Toronto International Women's Day March (see video), held on March 5, 2016, where they had the honour of being asked to speak at the rally before the actual march started. 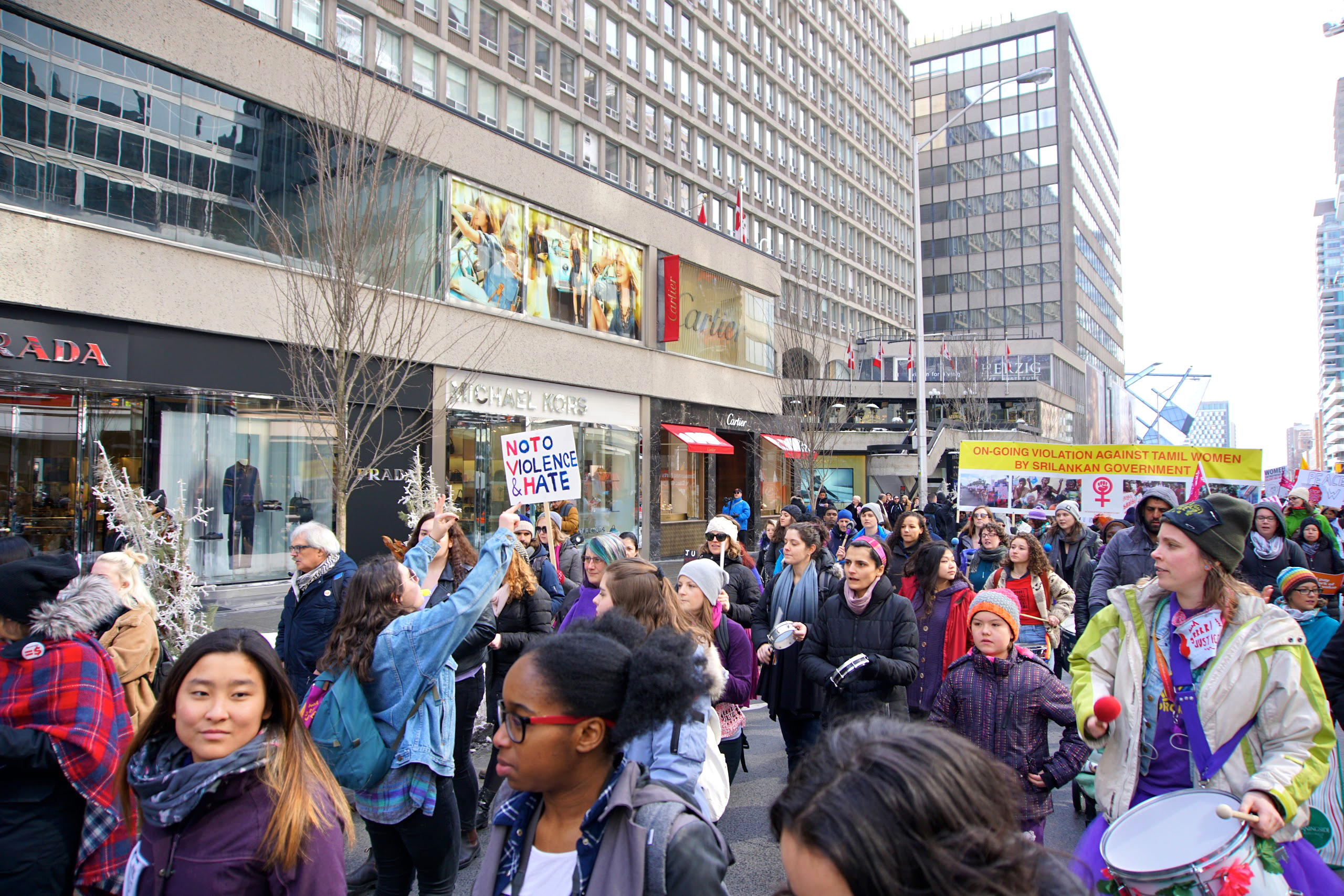 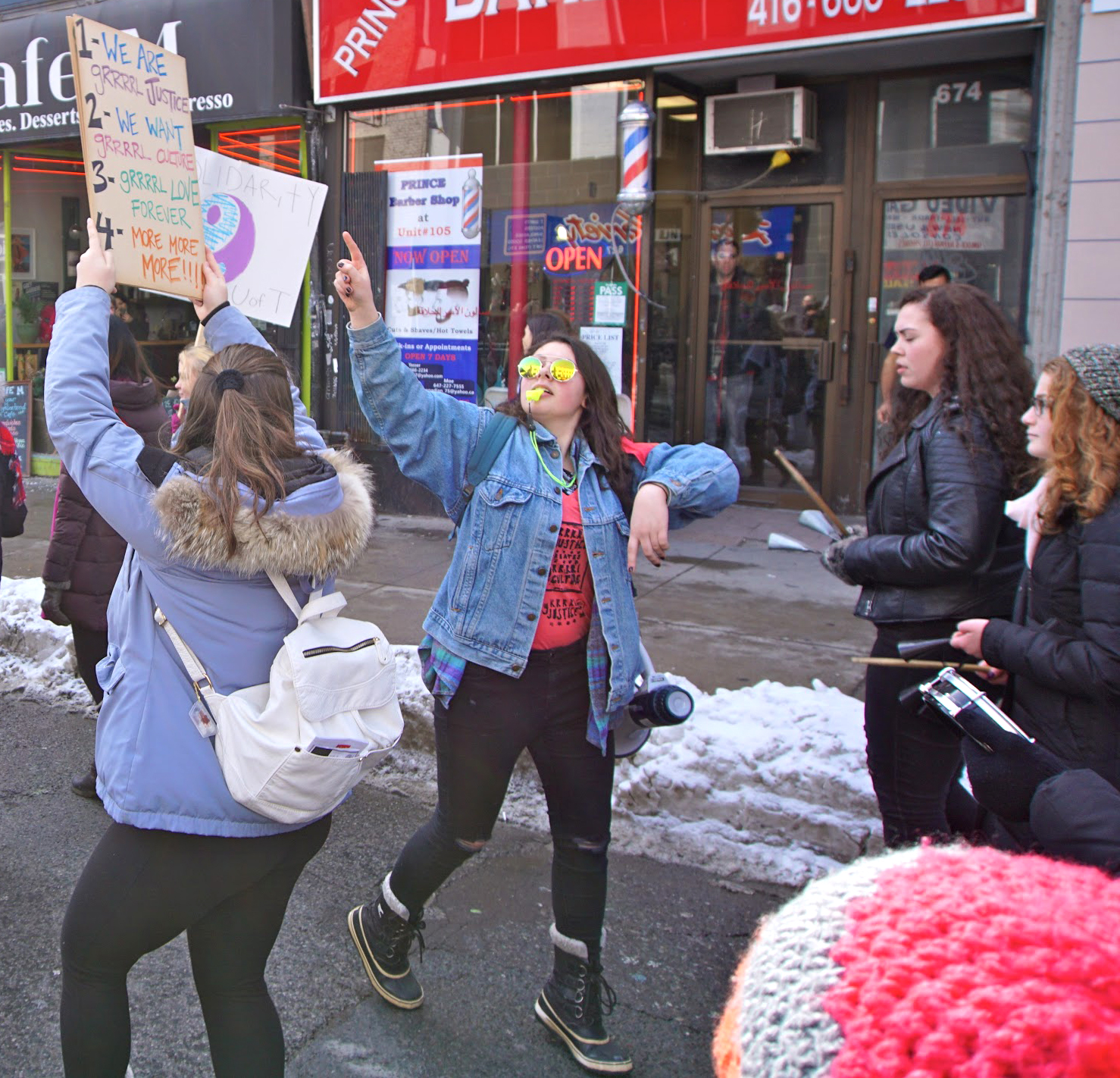 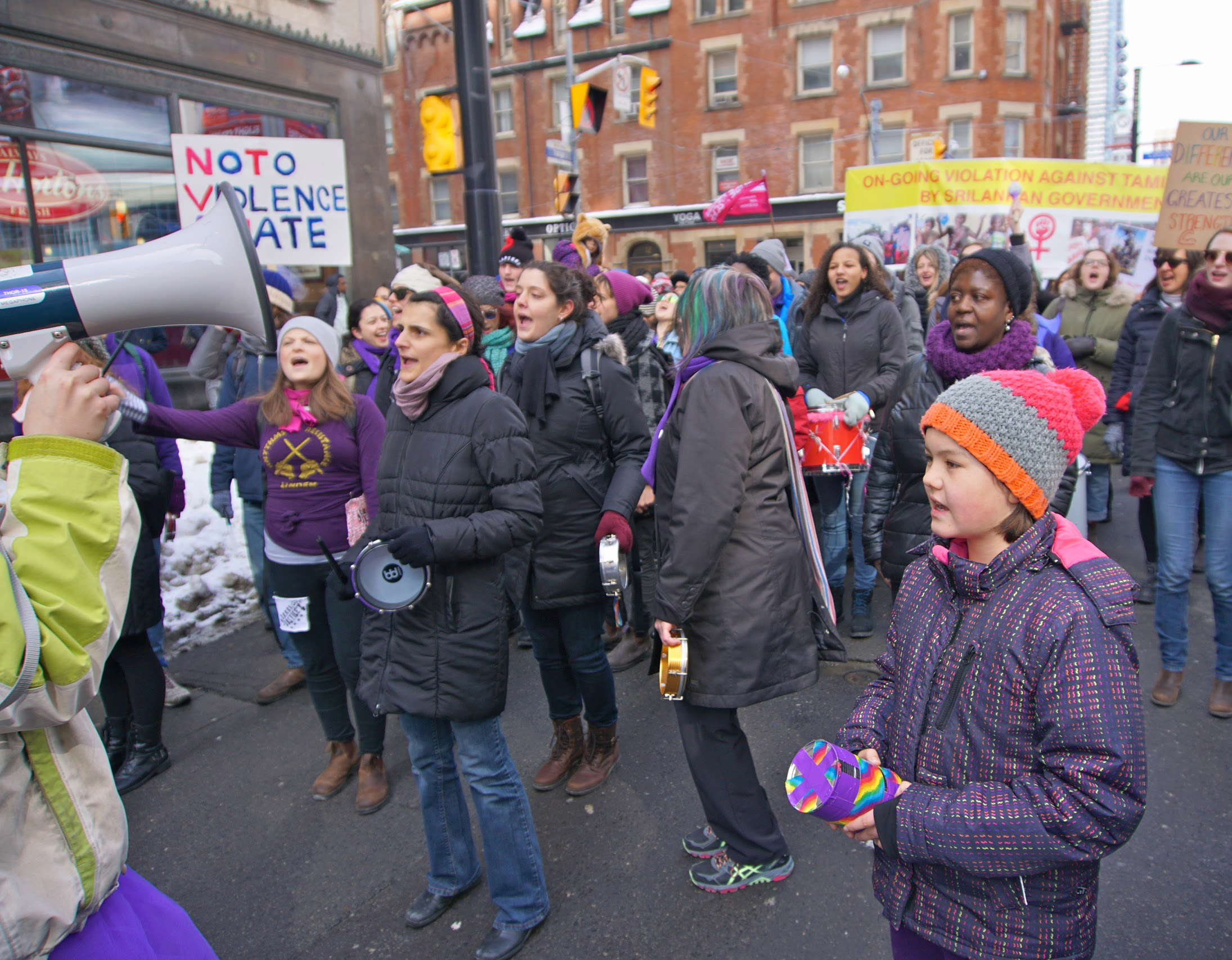