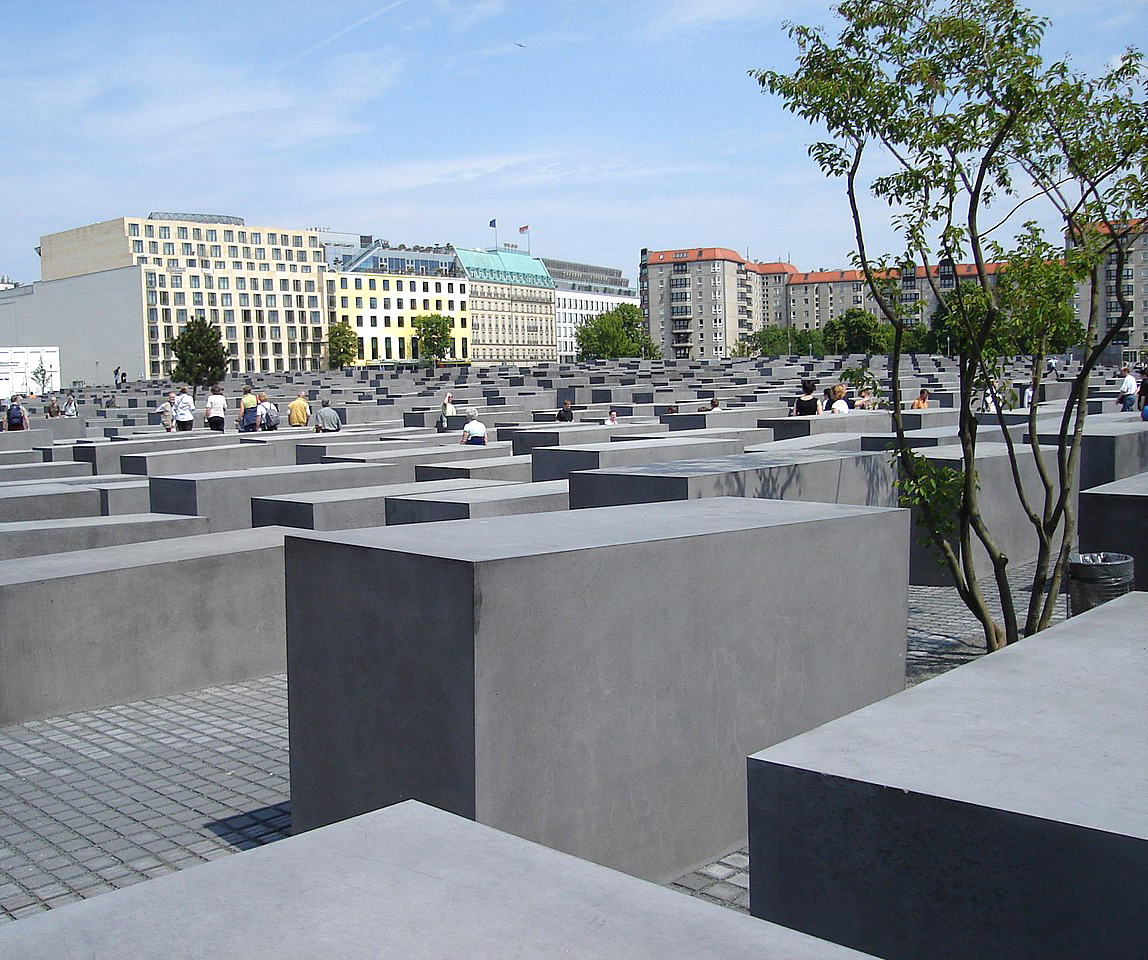 As a child, I knew from a young age that my grandmother was born in Romania and had lost most of her relatives, including sisters, brothers and her parents in the Holocaust which is why our family was so small. My father was an only child, born in 1945. At my Jewish Day School, I learned about the Holocaust from a young age. Many of our teachers were survivors, and many of the children with whom I went to school had grandparents who had survived the Holocaust, so the experiences of the Holocaust were close to home. I remember my Grade 3 Yiddish teacher, Mrs. Zalovitch telling us stories about how she, a blonde-haired, blue-eyed German Jew, was able to fool the Germans and sneak out of the ghetto to get food for her community.  We learned to sing The Partisan Song, “You are walking the final road.” Inspired by the Warsaw Ghetto Uprising, it was the anthem of the Vilna partisans. Singing this song, I felt proud and emotionally connected to the lyrics and theme of resistance against the Nazis.1

We were instructed never to forget, or it could happen again. We were told to imagine it "as though" it could have happened to us.  This way of teaching made me feel both sad and afraid because it could happen again. Even as a Jewish child growing up, we were taught to live in fear of another Holocaust, of persecution by the Nazis, or another government who didn’t like the Jews. The stories we were taught and the memoirs we chose to read were not always developmentally or age appropriate.  For example, for a book report in Grade 6, we were assigned to read three Holocaust-themed books.  I chose to read Night by Elie Weisel. No one tried to stop me or tell me that the content was too mature for me.  It was the first time I was exposed to graphic imagery of the ghettoes and concentration camps. I was traumatized by the dehumanization, by the intensity of the suffering, starvation, and deprivation that he returned to over and over in his book.  Weisel also documented his struggle with his faith in God during this time, and after reading his book, I was also absorbed with the philosophical question of how a supposedly merciful God could know what was going on and not save the Jewish people. Not knowing if God would protect us increased my sense of fear and instability.

A few years later, when I was sixteen, I saw the film Europa Europa.  In the scene where the main character is on the train heading to a death camp, I had a panic attack and had to leave the theatre.  After that, with the support of my parents, we agreed that I should stay away from Holocaust memoirs.  I was relieved to be finally told it was okay to take a break.

After university, I became a Grade 4 and 6 teacher at a Jewish Day School, and decided that I would research how to teach the Holocaust before diving in. I wanted to make sure that my students weren’t traumatized the way I was, nor made to feel guilty or responsible for making sure it didn’t happen again.

I learned from my research that there were different themes that were considered appropriate for each age group. For example, for primary students learning about bullying and differences was considered setting the groundwork for Holocaust Education.  By Grades 3 or 4, students could learn about the resistance by the Danish people and about non-Jewish people who helped Jews by hiding.2  As a class, we read the book Hana’s Suitcase – the story of a Japanese museum curator woman who finds an empty suitcase after the war and returns to Czechoslovakia to trace the story and childhood of the girl who had owned it. By interweaving both the narratives of the girl in Eastern Europe and that of the curator creating a museum for children in Japan, we can see how Holocaust narratives can be used to educate and transform how we see the world.

This year, I am fortunate to be working as a Guidance Counsellor at The Linden School. There are Jewish students who attend the school, but the majority are non-Jewish. The curriculum has an emphasis on social justice, inclusion, and female empowerment. According to Erna Paris, a well-known historian whose opinion piece was featured in the Globe and Mail this past Saturday (“But We Must Not Forget the Holocaust. But the way we Remember it Must Change.”) says, “ Teachers must be trained to present material in ways that do not overly traumatize youngsters while at the same time offering them ways of using this hard learning to make a difference in the world.”  I’d like to think that this is the objective of bringing in a Holocaust speaker to talk to the Middle and High School students on an annual basis at Linden. Janice Gladstone, the Principal, who is herself Jewish, said that bringing in a Holocaust speaker is an annual event at the school, because learning about genocide is an integral part of social justice education.  She asserts that “it is important that students gain the knowledge that this can happen in western democracies.” She agrees it is only the beginning of their journey, but an important step in their understanding about the extremes of dictatorships, and what can happen if we are not aware.

The students heard the speaker, Dori Eckstein, from the Neuberger Holocaust Association, tell her father’s story of surviving Auschwitz by using video footage from an interview with her father before he died. She told us that he grew up Orthodox in a small town in Lithuania and was sent to Auschwitz at age fifteen.  He was ultimately rescued by the Russians when the war ended, and survived.  She effectively linked his personal narrative to the larger historical and political context, explaining the way the Nazi regime used propaganda and fear to instill a hatred towards the Jews that encouraged citizens to support their acts of genocide. I appreciated the many pauses she took to ask the students questions and engage them to ensure they weren’t becoming overwhelmed. It is always a lot to take in, and it is good to take the emotional temperature in the room.

I was curious about the reactions of the students to what they had heard. Though they were attentive and respectfully engaged during the presentation by asking and answering questions by the speaker, I wanted to know what they would take away from it.

In class, we debriefed the presentation. During this discussion, I shared my own grandmother’s story. At Linden, a lot of the learning and teaching of girls is grounded in teachers having authentic relationships with our students. So, sharing my personal family story lent itself appropriately to this context and increased their understanding and empathy because it connected the stranger’s story to someone they knew and cared about. It also fits with feminist philosophy – the personal is political. The students’ responses to my questions about what they would remember from these stories were mostly positive: they admired the way the speaker’s father didn’t lose hope, and they were impressed by his resilience.

More than fifty years after the Holocaust many are no longer available to speak, and we are going to hear these stories second or even third hand.  Students will learn about other genocides alongside the Holocaust, including that of the Indigenous people in Canada, a story I never learned when I was growing up. The horrors of genocide are not easy or simple to comprehend, and we must tread carefully, sensitive to the impact that knowledge can have if it isn’t grounded in an appropriate context or properly understood. If you are an educator who is teaching children about the Holocaust or other genocides,  I recommend studying the guides which effectively identify themes, resources, and teaching strategies appropriate for different grade levels.3