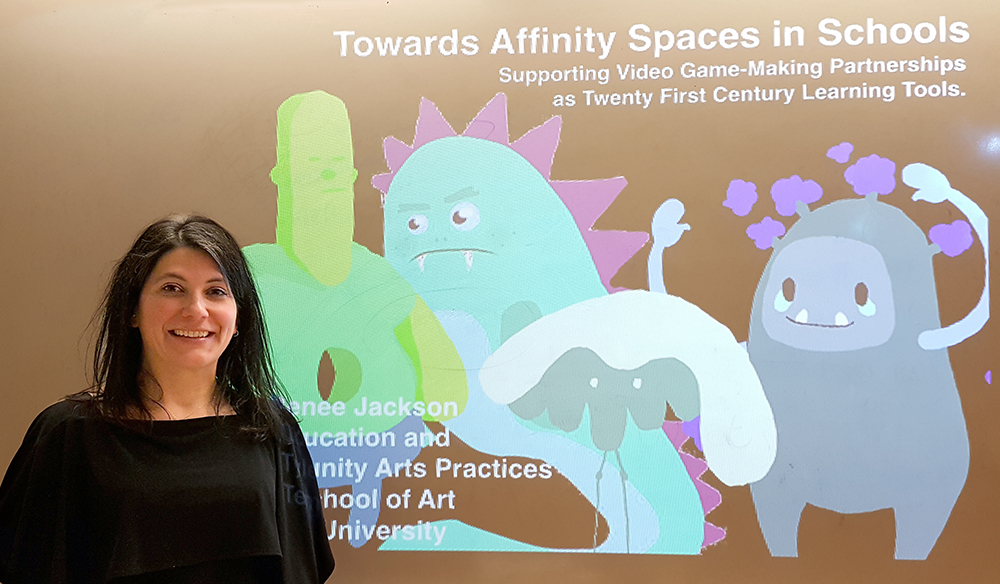 Dr. Renee Jackson is an assistant professor at Tyler School of Art, Temple University in Philadelphia. She was the art teacher at Linden for three years, and returned this January to speak at Linden about her social justice video game design project, which included our Grade 7 students (who are now in Grade 9).

Dr. Jackson's project is an excellent example of 21st-century learning in action by integrating a real world project that promotes collaboration, communication, and critical thinking. Her year-long doctoral research project on Arcade Our Way (AoW) included inter-generational participants: 15 Grade 7 students from The Linden School, Beth Alexander, their teacher, as well as five undergraduate students from Concordia and McGill University, and the CEO of a small gaming company in Montréal.

The project was inspired by the concept of establishing "affinity spaces," which support informal learning environments that can be applied to formal/traditional learning contexts. A key component of these spaces is moving from a teacher-centred pedagogy to a student-centred pedagogy where girls can think for themselves and are considered teachers within a progressive learning environment.

The students started off by examining a video game called Get Water, where Maya, a girl in rural India, gets pulled out of school so that she can help her family get water on a daily basis. Dr. Jackson spoke about how this game introduced the concept of designing video games with a social justice theme. "Contrary to what I expected, the students were not as interested in the storyline as they were with how the game worked, and how they would change and improve it," she shared. This project focused on design pedagogy as opposed to coding literacy. According to Dr. Jackson, the former is not always emphasized, and it was important for her to ensure that the project allowed enough time for the students to explore game design.

As with all projects, unexpected findings are sometimes more valuable than pre-defined goals. The project revealed a blind spot when it came to setting up team feedback and communication. "Our use of wiki-spaces to share feedback with the students was an epic fail," Dr. Jackson told the audience. "We didn't realize that wiki-spaces were just not that popular and engaging for this group of girls. Instead of using a bulletin-board style tool, the girls would have probably found Instagram more engaging. We should have included the girls in our decision-making before setting up collaborative workspaces," Dr. Jackson told the audience.

According to Dr. Jackson, women represent about 12%* of the game design industry and are mostly found in human resource or management roles instead of design or coding related roles. As for game content, the depiction of game heroes and characters often fail to offer positive role models for girls. "Video games can propel stereotypes, but they can also challenge those very stereotypes," Dr. Jackson explained by sharing the example of Bias Breaker, a video game constructed by two girls to explore stereotypical societal roles.

Dr. Jackson went on to share some more findings from her collaboration with Linden students. Inspired by Get Water, Linden students helped Dr. Jackson's team design a new video game called Ghost Hotel, which introduces the concept of mini-games involving a girl who is stuck working for an evil boss at a ghost hotel. "When designing the video game concept from a social justice aspect, the girls talked about the values they wanted to promote through the game. They told me that 'leaders should be nice,' and found creative ways to incorporate this value through the depiction of the evil boss," Dr. Jackson told the audience. "How many of us would associate leadership with being nice? Not many. Yet, it's such an important trait that should be given more importance, given our world today," she concluded. Ghost Hotel does a great job of promoting leadership skills in girls by emphasizing how the game's protagonist has to develop these skills in spite of her evil boss.

"When girls connect with video games at a younger age, they tend to be more comfortable adopting new technology at an older age," Dr. Jackson told us.** Her ambition is to establish a long-term collaborative social justice game design research partnership with female students at a local school in Philadelphia. AoW was the pilot that will inform similar projects in the future. She remains affiliated with the Technoculture Arts and Games Lab at Concordia University, where her interest in video games and education initially developed.

The Linden School thanks Dr. Jackson for sharing her findings with us, and we look forward to future collaboration with her. 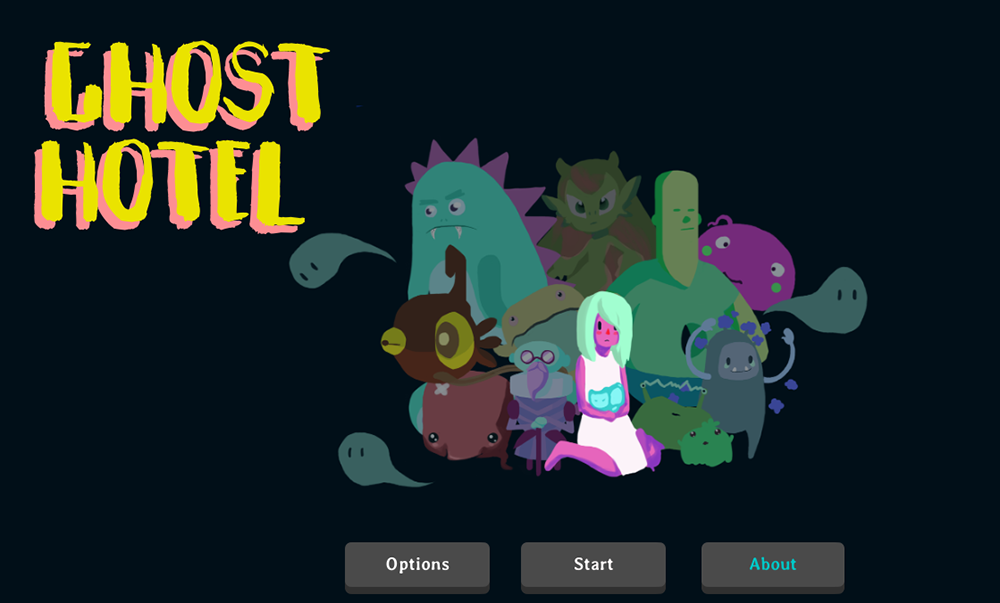 Ghost Hotel: a video game that was designed with the help of Linden's Grade 7 students. 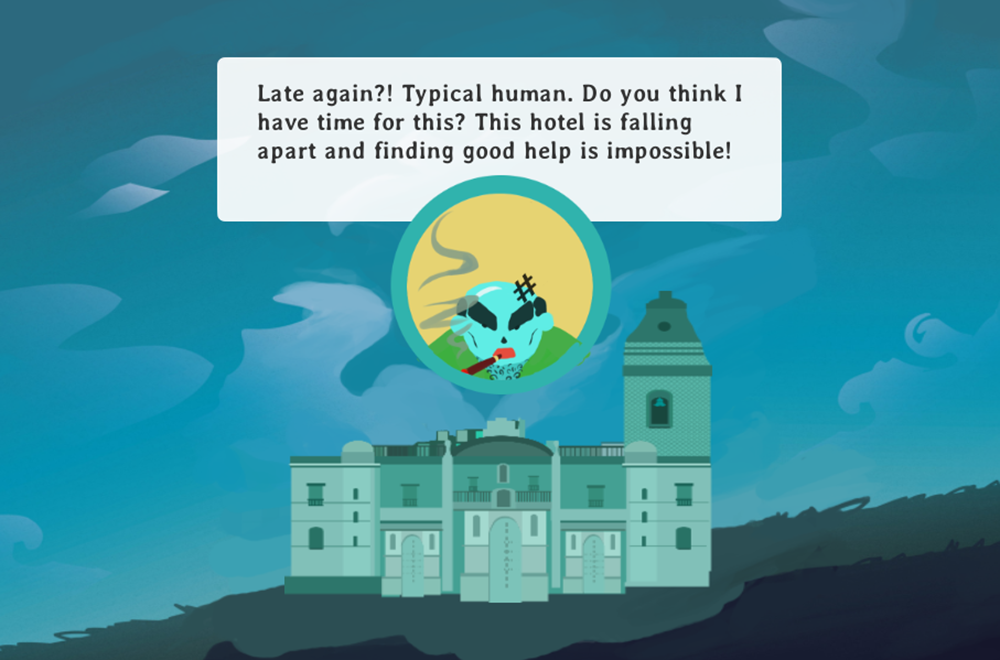 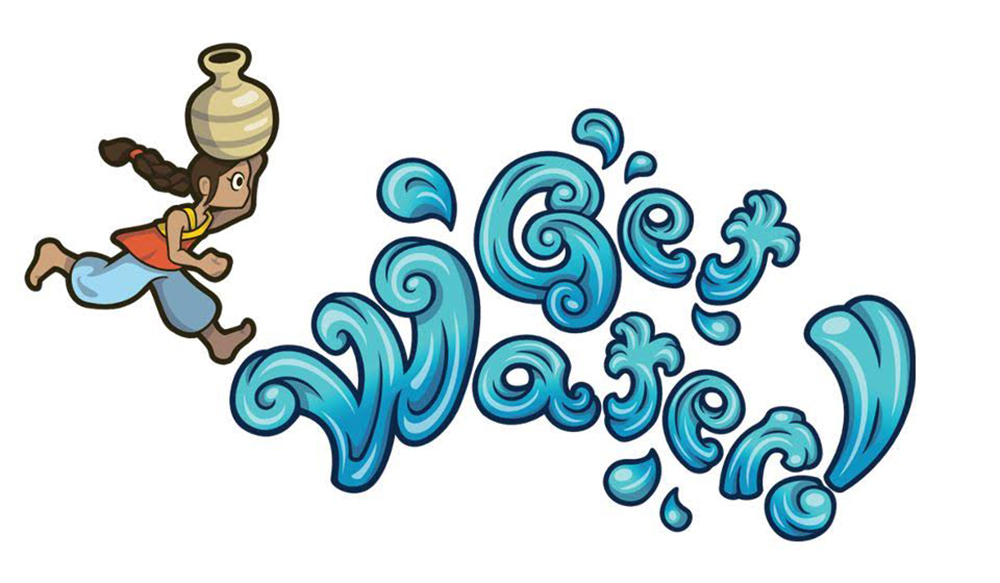 Get Water is another example of a video game inspired by a social justice topic. 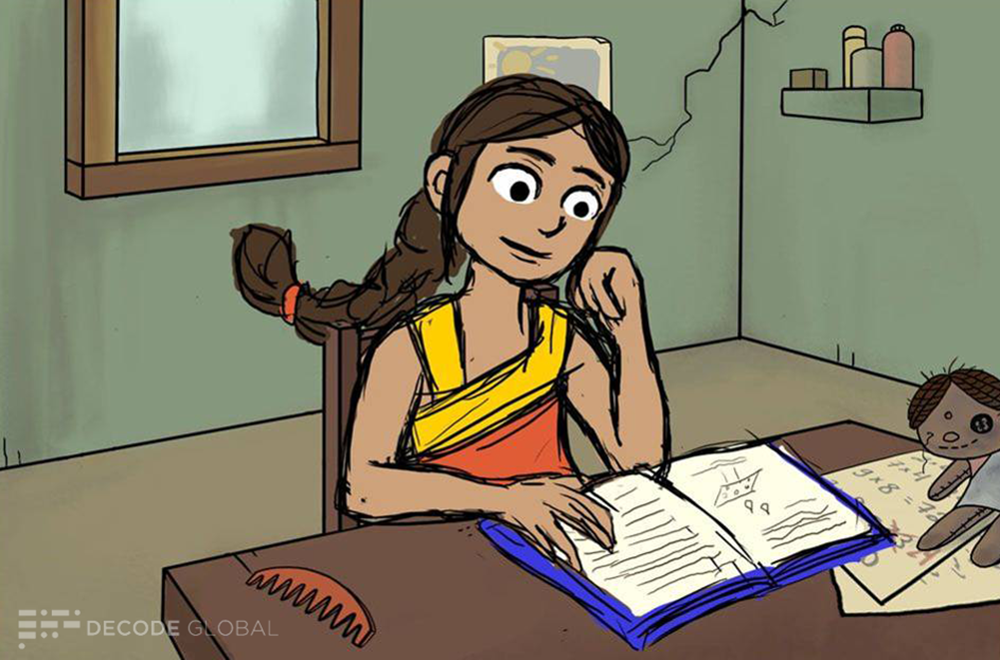 Founded in 2004, Games for Change facilitates the creation and distribution of social impact games that serve as critical tools in humanitarian and educational efforts.

A national non-profit organization, Girls Who Code is dedicated to closing the gender gap in technology.

How to get girls into coding

** Quoted from Harvey, A. (2011). Constituting the Player: Feminist Technoscience, Gender, and Digital Play. International Journal of Gender, Science and Technology, 3(1), 171–184.