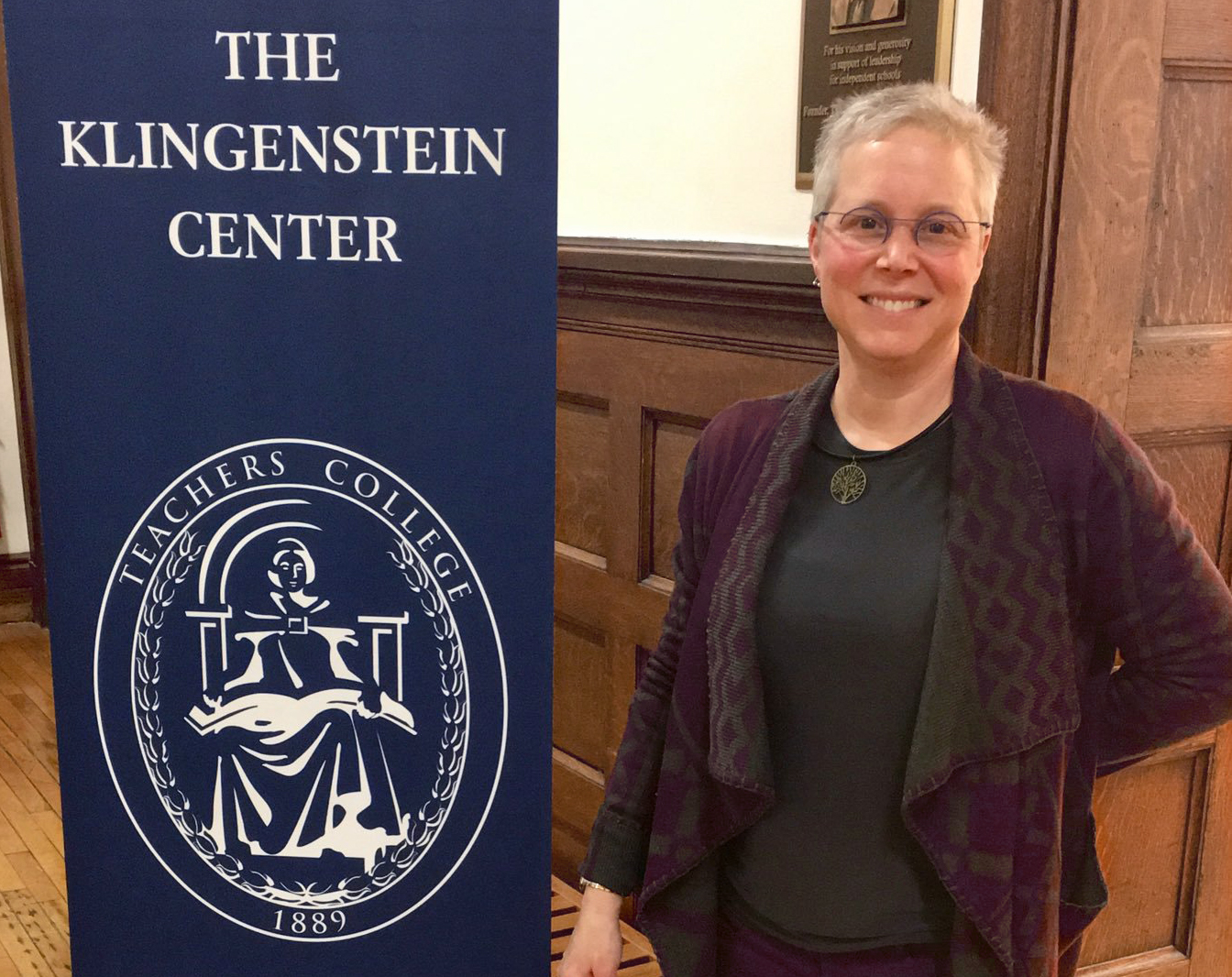 For the last two weeks in January 2018, I had the privilege of attending The Klingenstein Center Heads of Schools Program — an intensive program for Heads of independent schools at Columbia University’s Teacher’s College. The Center was founded by the Klingenstein family — New York philanthropists whose foundation has been supporting educational and medical institutions for generations.  We learned that “for the Klingenstein family, classroom experiences of long ago inspired them to provide similar opportunities for future students by ensuring a cadre of strong school leaders to replace the great ones of the past,” which is why the Center’s mission is “improving the quality of independent and international schools" (Source: www.klingenstein.org/about-the-center).

I heard about the program from a teacher I had just hired who, at the end of her first year with me, attended the Klingenstein program for early career teachers. She returned giving the program rave reviews and since then has incorporated her learning into leadership activities for faculty at The Linden School.What I didn’t know was that they had a similar program for Heads of Schools.  I remain grateful that their admissions officer and recruiter contacted me to suggest I apply. I was thrilled by the prospect and immediately submitted my application. To my delight, I was granted a fellowship worth $11,000 US to attend this amazing program in that amazing city. I have always loved Manhattan.

At the university, they kept us incredibly busy reading papers, attending classes, writing reflections, and preparing presentations. It was an interesting twist that the professors treated us as experts in our fields with whom they could collaborate in deep learning.  It took me some time to shift from assuming the mindset of "students" engaged in learning under the sagacious direction of illustrious professors to "colleagues" who had varying mixtures of academic and practical background and a great deal to learn from each other. 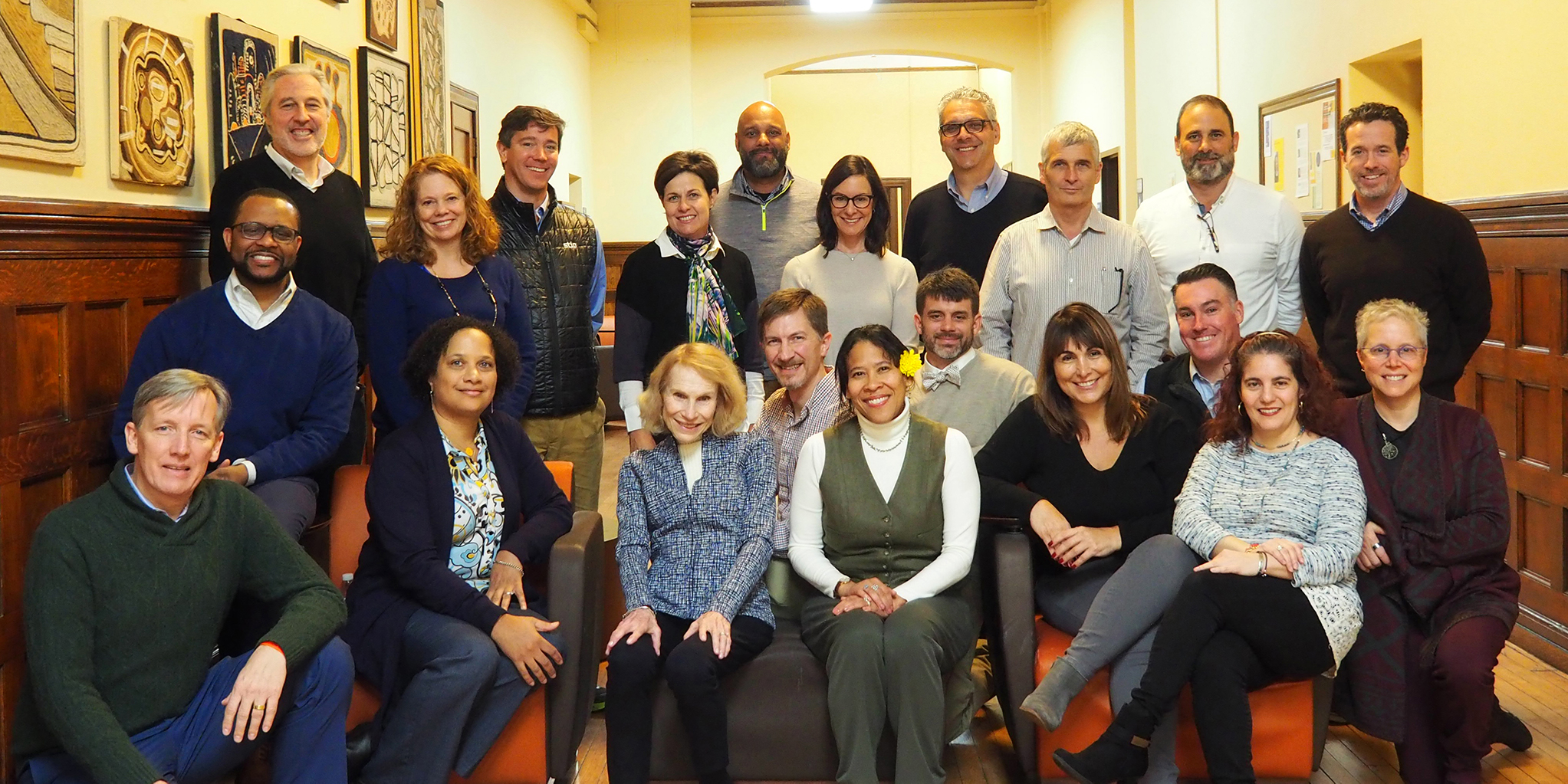 We participated in 3 modules (mini-courses):

We had only one day off (Sunday) and were required to submit a paper by midnight that night. They took us to dinner a couple of times as well as a wonderful and very relevant Broadway musical (Dear Evan Hansen), and provided us with a guided tour of the Metropolitan Museum of Art. We stayed at a great boutique hotel about 3 km from the campus and enjoyed walking or travelling by transit, and finding interesting restaurants along the way. It was so refreshing to be a student again and have a chance to immerse myself in academic pursuits with like-minded, intelligent colleagues and professors. The conversations were consistently engaging and intellectually challenging. We contributed to a project on innovative school design that will likely be published in the near future and a colleague intends to create the school our group designed.

The best thing of all is that I now have a network of colleagues with whom I will remain connected who live and work all over the world.