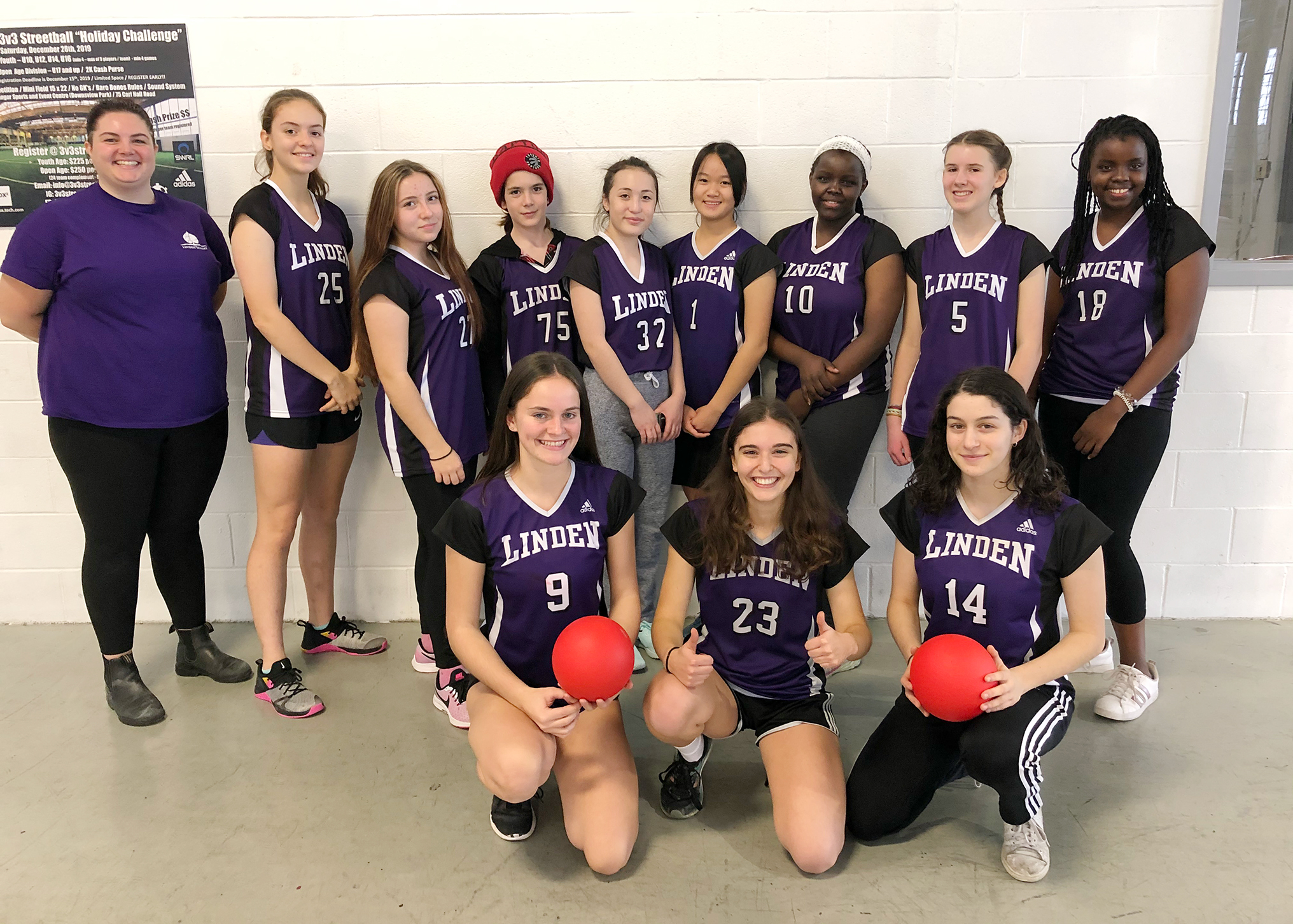 This league follows a point system where a total elimination of the opposition counts for three; if the opposition still has player on the court at the end of five minutes, the winning team only collects one point.

Each team brought their own unique styles and techniques, and Linden girls showed how quickly they can adapt their game play. Each game consisted of three five-minute rounds and they were all fast and furious. In a number of instances, we were left with a lone player, who continued to dodge as many balls as possible in an attempt to run out the clock! A highlight was our final game against TCS, the tournament winners the previous year. There were many quick plays, amazing ‘outs’ and a large crowd cheering the girls on. In the end, Linden managed to ensure that TCS was not able to rack up as many points for their win.

It was a fantastic tournament and I know many of the girls (including myself!) are looking forward to next year.