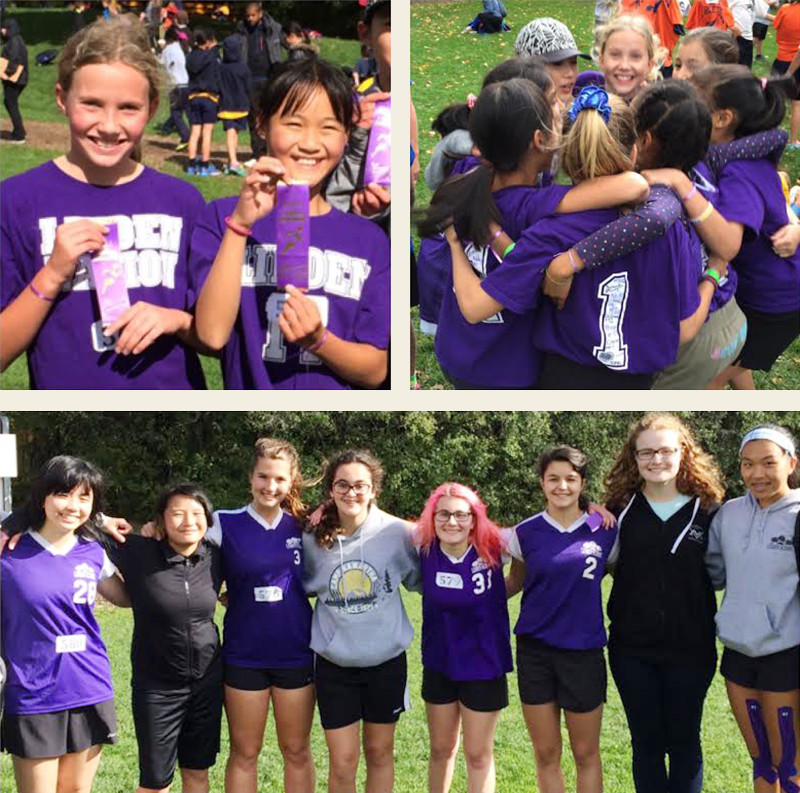 At the end of October, the Linden cross-country team, composed of girls from Grades 5-12, headed to Sunnybrook Park for this season’s championship race with 17 different schools in attendance. The entire team did amazingly well, even with the curveballs that mother nature had decided to throw our way.

The first race of the day was the Grade 5-6 race. The weather was definitely on their side, with the sun shining throughout the race. They had been training for this race all season and their hard work paid off when they all finished with impressive times and their team came 4th overall!

The second race was the Grade 7-8 race. At the starting line, the sky was darkening and the girls were worried they wouldn’t be able to race. However, they pulled together and raced in the rain, proving again that Linden girls are fit, fast, and fierce! Despite the rain, all the girls did extremely well, and we even scored a silver medal from Sara. Overall, our team placed 2nd and we are extremely proud of them!

When it came time for the Grade 9-10 race, the rain had stopped, but the sky still hadn’t quite decided if it wanted to go back to its former sunniness or stay grey. Luckily, the sun came out again and the girls were able to finish their race with sunny, warm weather. The girls came 2nd overall, with Liana coming 2nd, and Isobel coming 10th!

The last race of the day was the Grade 11-12 race. The weather had finally made up its mind and the sun was there to stay. The girls raced their hearts out and had amazing finishes! After spending the whole day cheering on their younger peers, the rest of the girls could be heard loudly cheering for them as they finished their races. They finished 2nd place overall!

Congratulations to all the girls for their hard work throughout the season and their outstanding performances on race day! Finally we couldn’t have done so well without the training expertise of our coaches, Elizabeth and Tulay! THANK YOU!! 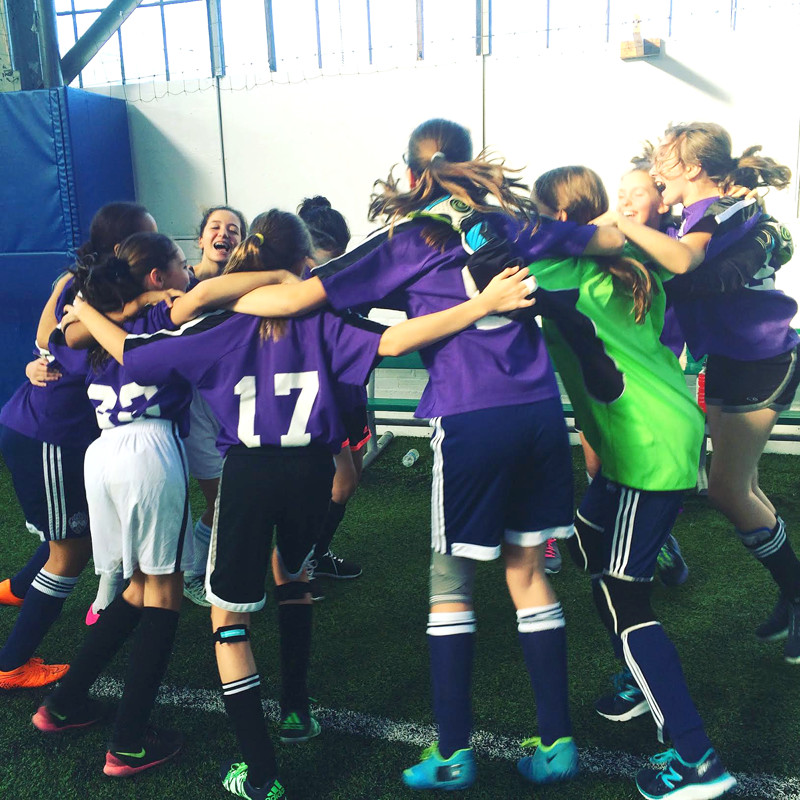 We are very proud of our Linden junior soccer team! Out of 15 teams, we came…drumroll please…(drumroll)...4th out of 15 teams! With only 4 practices we came 4th, isn’t that incredible? We made it all the way to the bronze medal match. Unfortunately we did not win the game but we definitely put up a good fight!

The bronze medal game was intense and nerve-racking and we could see our coaches Rory and Deidre cheering us enthusiasticaly from the side. During every game so many athletes got shoved and fell to the ground, but Linden girls got right back up and continued fighting for that ball. This just proves how focused and dedicated our team is! We had so many great players come out and play at the tournament. Our thanks to Kate, who volunteered to be our goalie and did an amazing job saving more than half of the shots that were sent her way. We would also like to thank coaches Rory and Deidre for teaching us so well and being amazing cheerers from the sidelines. We couldn’t have made it this far without them! We are so proud of everyone on the team. Everyone worked as a team and had excellent sportswomenship throughout the entire day even when we weren’t playing! 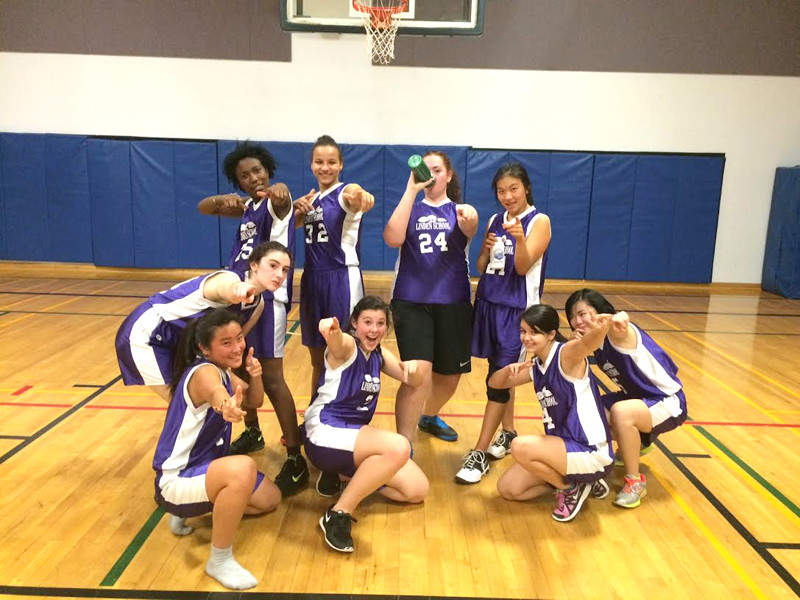 The senior basketball team was a little leaner this time around, with many members of our team graduating last year. But, since they're Linden girls, that didn't stop them from hitting the court with enthusiasm, skill, and a determination to show the SSAF what they've got. During a challenging schedule with many away games played back-to-back, every girl had lots of play time. As a result, each developed her already considerable skills and court-smarts. As coaches, David and I were also impressed by the girls' ability to collaboratively strategize in the huddle. They're an inspiring group of girls.

In the end, the team made it to the quarter finals, showing impressive skill against a strong team from Toronto Waldorf School. A special thank-you goes out to Charlotte and Kiara, who will be graduating this year. Thanks for your leadership, talent, and hard work on our team! And huge appreciation is owed to our drivers, who make attendance at away games possible.