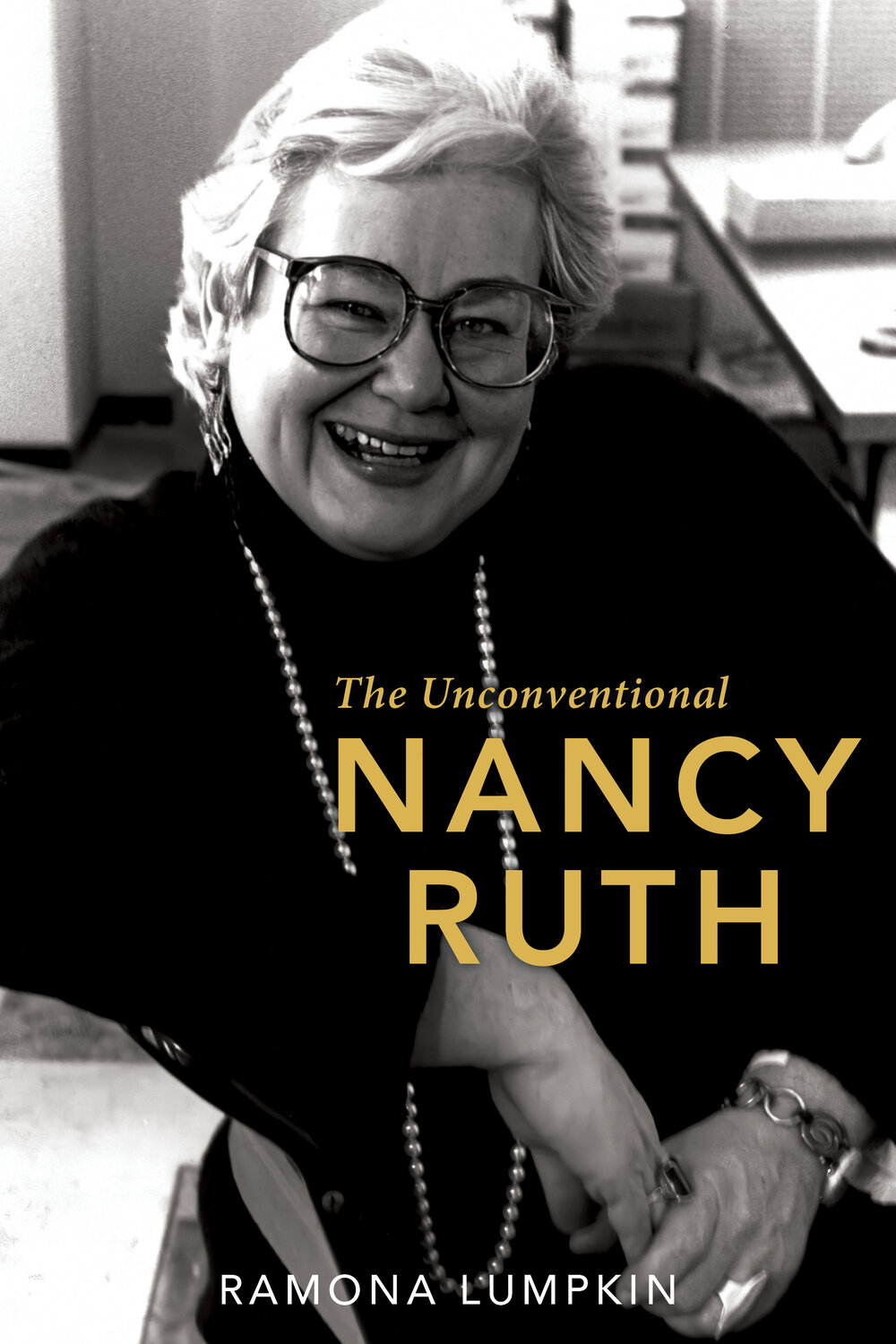 The Unconventional Nancy Ruth by Ramona Lumpkin, is scheduled for release on May 11th, 2021.

On International Women’s Day, The Linden School and its founders, Diane Goudie and Eleanor Moore, honour Nancy Ruth, one of the first to believe in their vision for a progressive, feminist girls’ school. Nancy Ruth embodies many of the qualities that Linden fosters in its students today: she is an impassioned trailblazer and changemaker who has never shied away from a tough challenge, asking difficult questions or taking risks.

Yesterday, The Toronto Star published an excerpt from The Unconventional Nancy Ruth by Ramona Lumpkin, scheduled for release on May 11th. It focuses on Nancy Ruth’s well-known work to change the words of the national anthem to be inclusive of all genders.

“It’s extraordinary that changing two words of the anthem to include women was met with so much resistance,” reflects Eleanor. “Nancy Ruth persevered until she got it done.”

Nancy Ruth is Canada’s first “feminist philanthropist” who helped found many now well-established women’s organizations, including The Canadian Women’s Foundation, LEAF and the Charter of Rights Coalition. Controversial causes do not phase her: when she served in the Senate from 2005–2017, she introduced the Senate’s first Dying with Dignity bill. She also co-produced a documentary film about discrimination faced by women athletes.

Nancy Ruth was instrumental in making The Linden School a reality. Diane and Eleanor recall their meeting with Nancy at her home on Roxborough Avenue in 1993, when they presented their business plan for The Linden School. “She was quite gruff, and really put us through our paces,” said Diane. “Eventually, I said that we were going to do this with or without her. She smiled and offered us a cup of tea.” Eleanor and Diane came away with the support they needed to launch the school, and some years later, it was Nancy Ruth who cut the ceremonial ribbon when we purchased the building at 10 Rosehill Avenue. 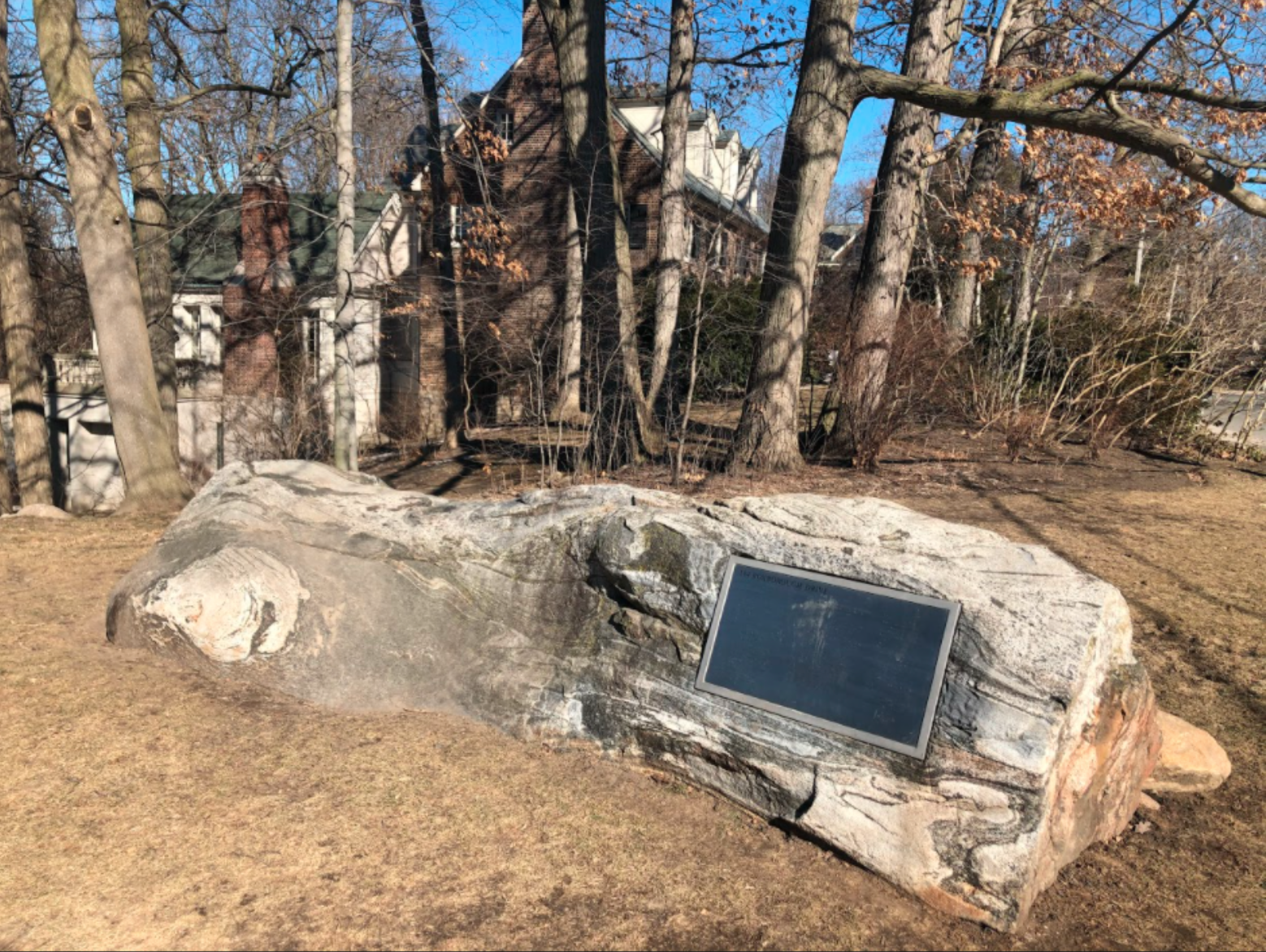 A plaque in Chorley Park near Nancy Ruth’s former home celebrates the many women who collaborated with her to bring pioneering organizations and initiatives to fruition. Linden’s founders are among the visionary feminists listed on the plaque. Read the full text here.

Almost three decades later, Nancy Ruth continues to support Linden in so many ways, and takes an interest in all aspects of the school's life. It is not uncommon for board members and staff to receive an email from her with an idea or examples of best practices.

One of Linden’s most prestigious honours, The Nancy Ruth Award, is presented annually to a woman in the greater community who has demonstrated a real commitment to girls and women. Recipients have included former Toronto Ombudsman Fiona Crean, filmmaker Patricia Rozema, and Linden alumna Tara Mansouri-Moayed, whose work as a senior policy advisor, national infrastructure projects has improved the lives of women in Afghanistan, Indonesia and Botswana. Linden’s library also bears Nancy Ruth’s name. 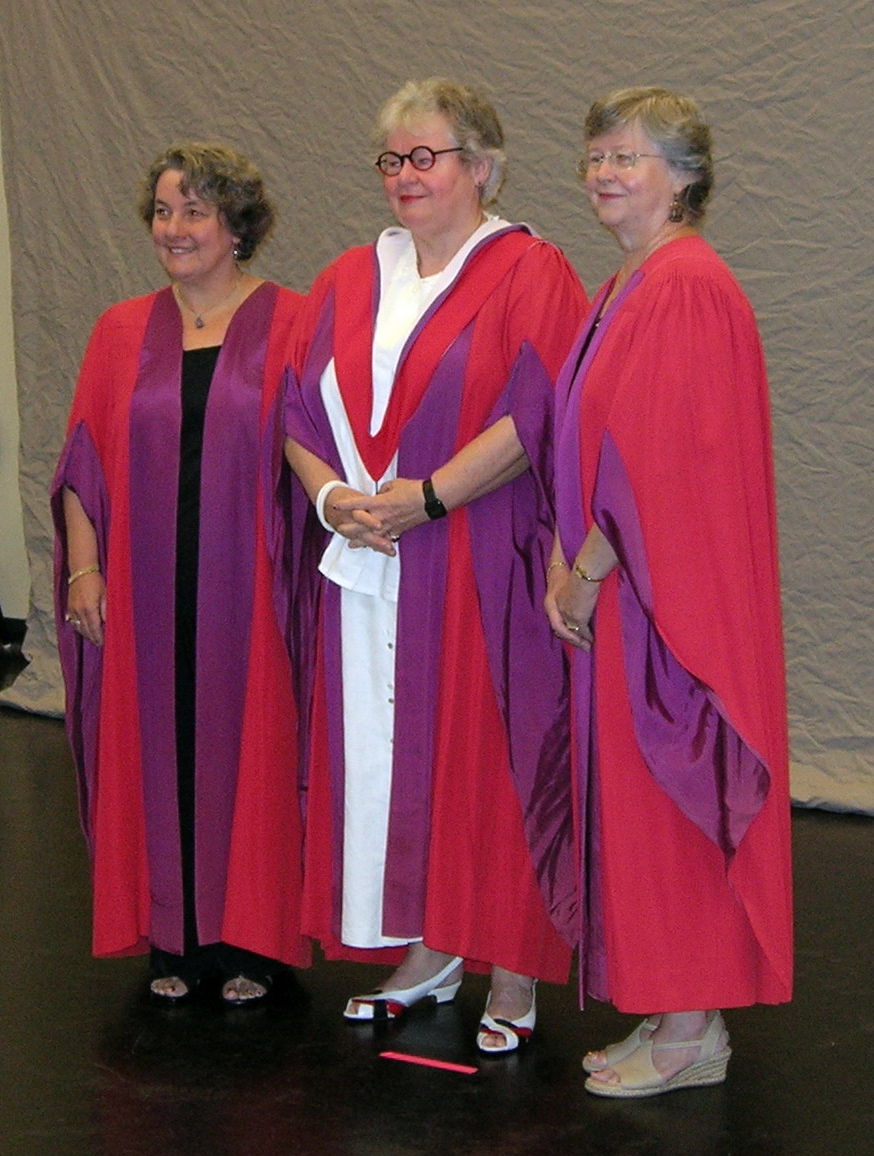 Looking ahead, Eleanor and Diane urge everyone to continue their work on behalf of girls and women, and to be ever-vigilant.

“Increasingly, women are assuming global leadership roles with power to effect change, such as Okonjo-Iweala, Director General of the World Trade Organization. However, we are also seeing women bearing disproportionate health and economic burdens during the pandemic, especially racialized women. While we celebrate the changes that benefit girls and women, we must always be vigilant: change can happen but, as we have seen, change can also be reversed.”